Showing posts from May, 2015
Show all

The Ancient Art of Mukimono 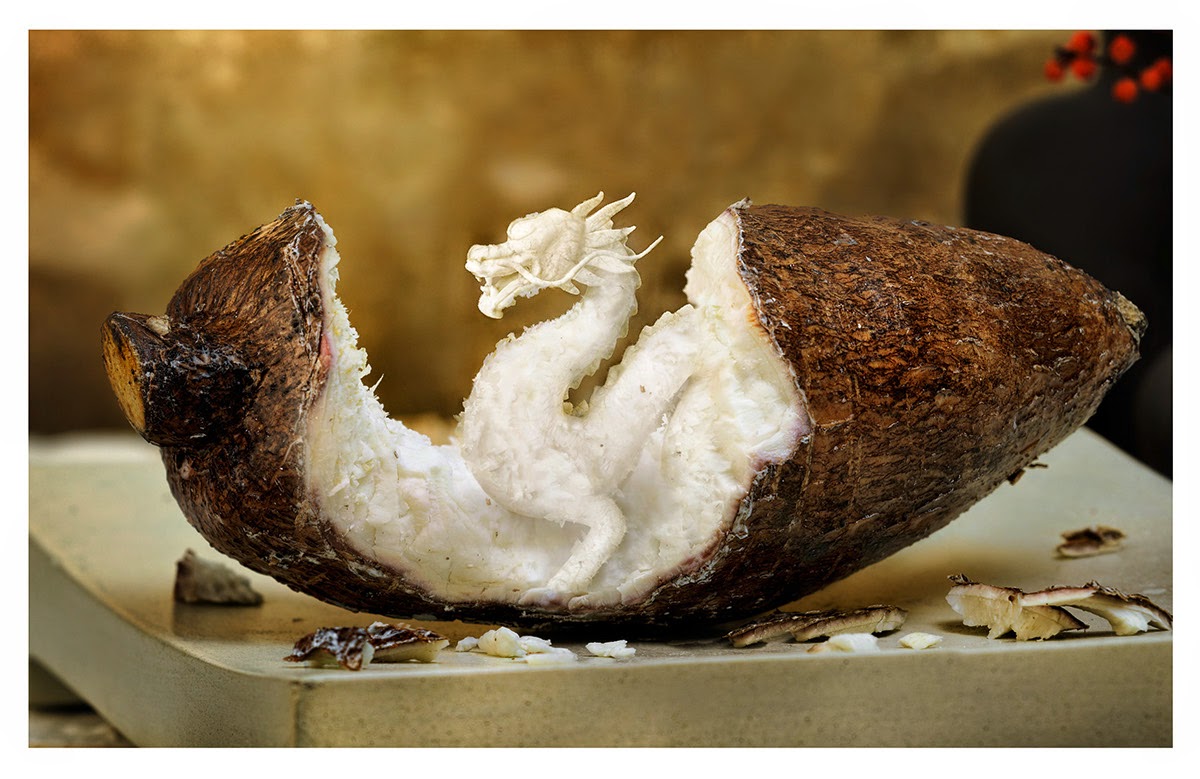 All you need is Ecuador 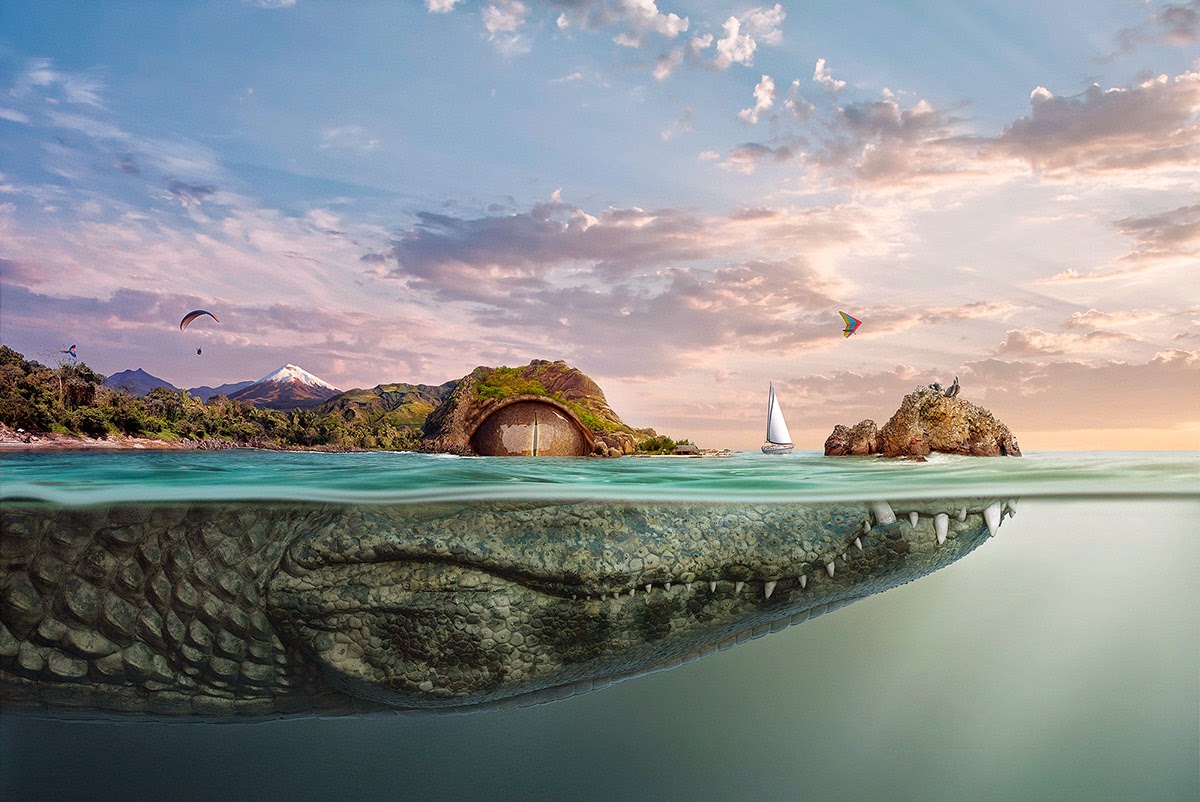 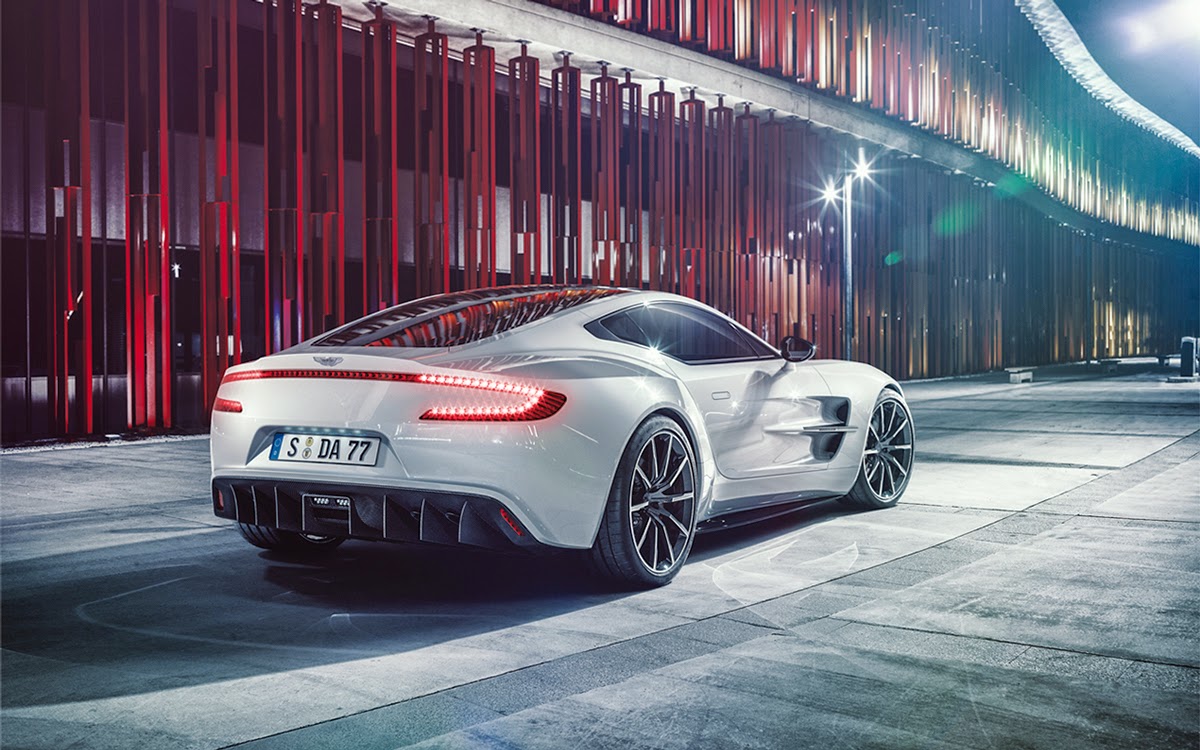 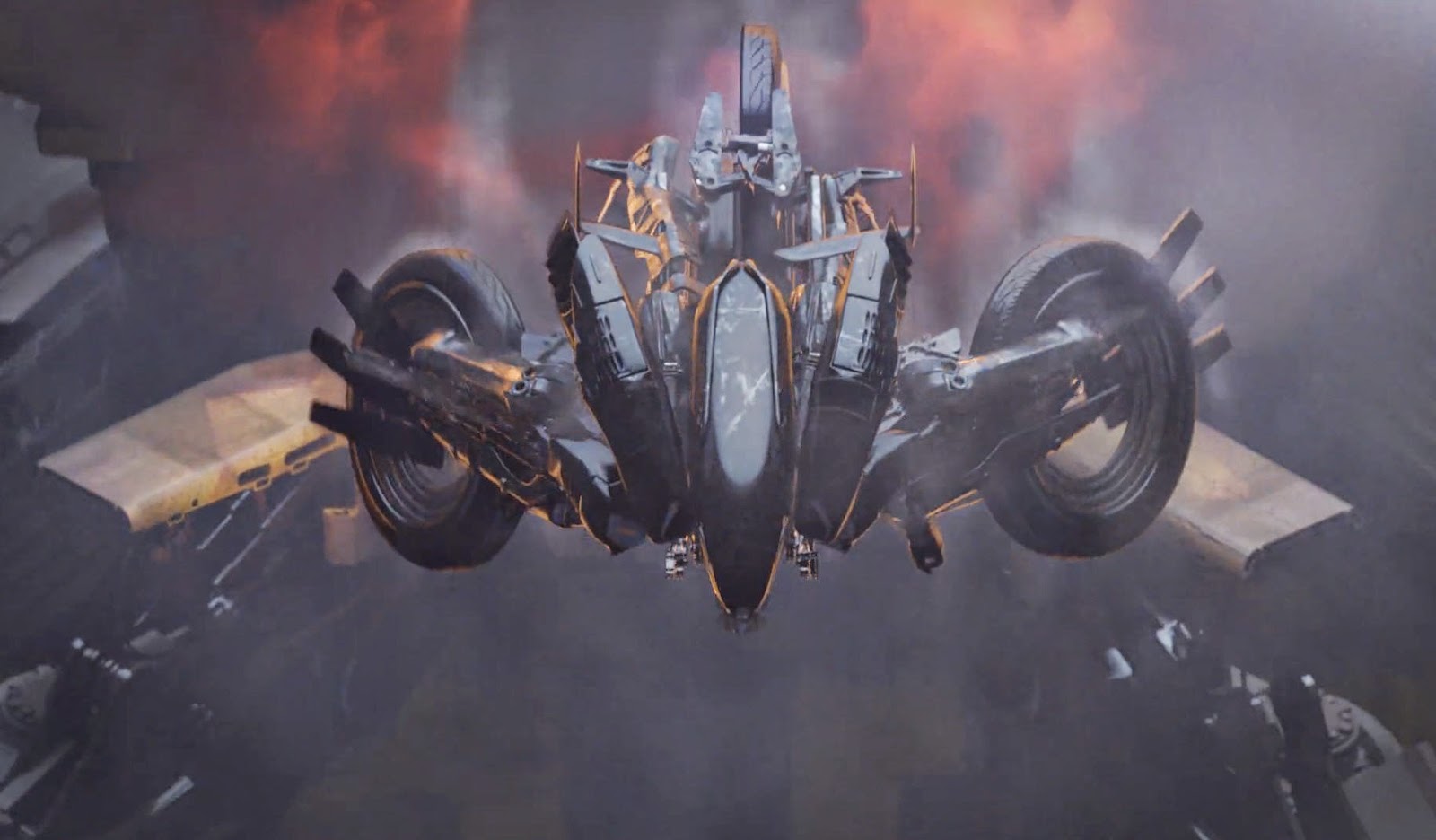 [ #inspiration #Animation #VFX ] Check out the shortfilm: EXTROPY - Speedhack created by Dylan J Nathan . Speedhack is a high-octane journey through a near future city sprawl. C, the short is a proof of concept scene from EXTROPY, a sci-fi feature film for the 21st century.    More Short film
Post a Comment
Read more 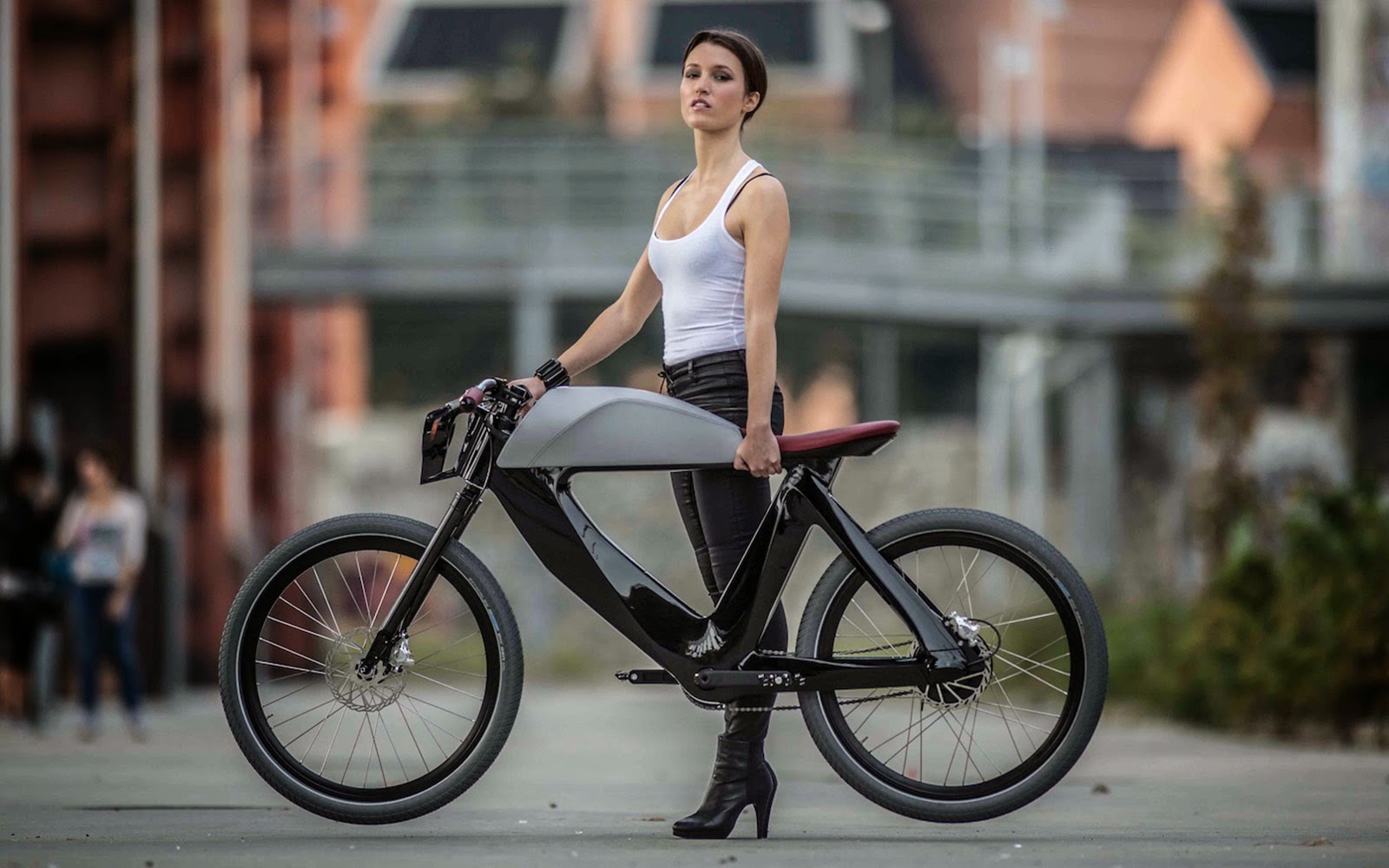 [ #inspiration #Bicicletto #BIKE #Design ] SPA is a very old luxury/sport car company from Torino, Italy. The company was established in 1906 by Matteo Ceirano under the name of Società Piemontese Automobili (roughly translated, it means Company “at the foot of the mountains” [that makes] Automobiles). The chief designer at the time was Alberto Ballacco. In 1925, they were purchased by a very large and famous neighboring company: Fabbrica Italiana Automobili Torino (F.I.A.T.). Fiat has now sold the SPA marque to Alessandro Camorali in 2014 (founder of Camal Studios) and he will use SPA as the masthead for designing electric cars and E-bikes. Their first e-bike, the Bicicletto, was presented at Esposizione Mondiale del Motociclismo 2014. Borrowing from car and motorcycle typology, the head-turning design features an upholstered storage and display “tank,” an LED headlight, and a battery and engine built into the glossy black carbon frame. Elegant and powerful, the ride perfectly tr
10 comments
Read more 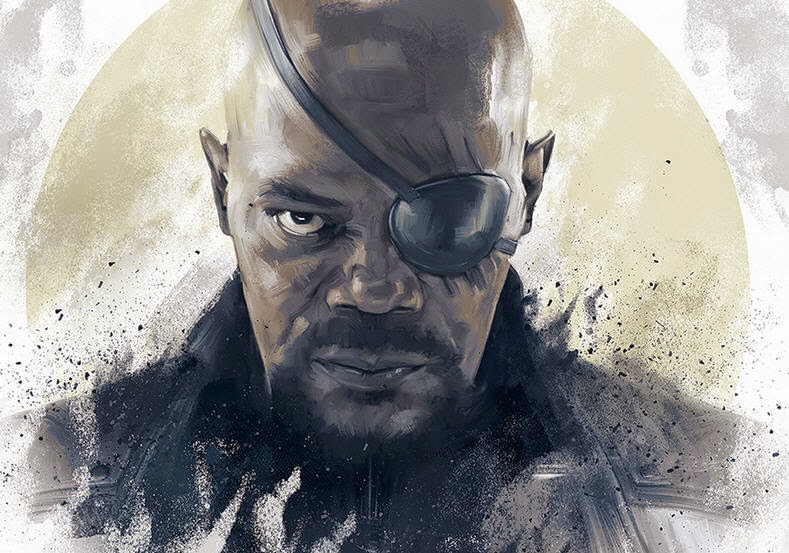