Showing posts from April, 2012
Show all

Behind the Scenes at Pagani - DRIVEN 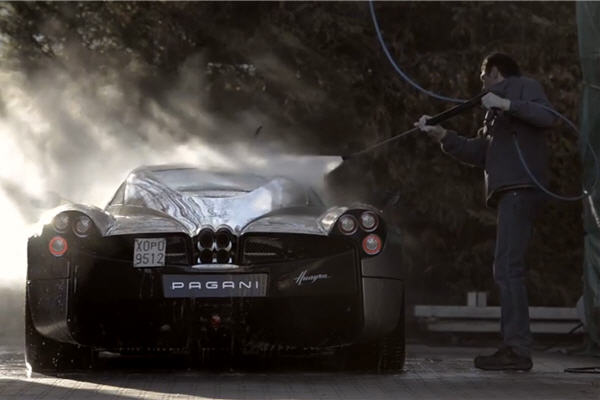 Inside one of the newest super car companies in the world, Pagani. JF Musial explores why this small super car company located 15 minutes from Ferrari and Lamborghini is setting a new standard for how exotic vehicles should be designed and produced. Interviewed is company founder Horacio Pagani next two his latest creation, the Huayra.    via
Post a Comment
Read more 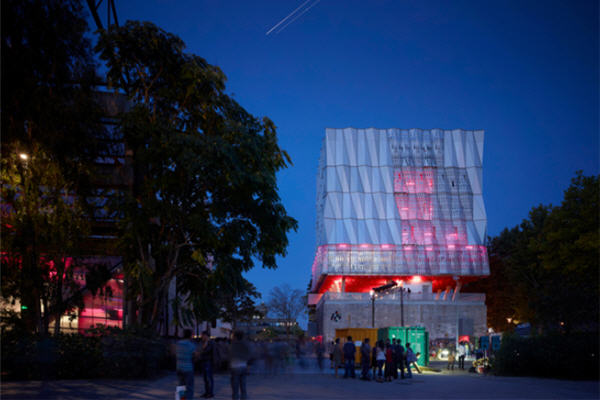 nantes-based practice tétrarc architectes has recently completed 'la fabrique', a performing arts complex transformed from an unutilized industrial and shipyard area in nantes, france. dedicated to contemporary and emerging music, the rehabilitated warehouses contain spaces to support musicians and artists in their methods of creation and discovery. the compound contains two auditoriums, 16 training and recording studios, offices, areas for digital experimentation and public gathering spaces. the program is divided amongst three separate entities which are interwoven with plazas for outdoor events and concerts. Theproject is made of 3 distinct elements. First, the 400 Hall (withoffices upon it) then the 1200 Hal : two parts connected by a publicHall inserted in the concrete post frame of the Halle Dubigeon.Finally the studios take place in a volume suspended above an oldair-raid shelte     images © s. chalmeau    via
Post a Comment
Read more 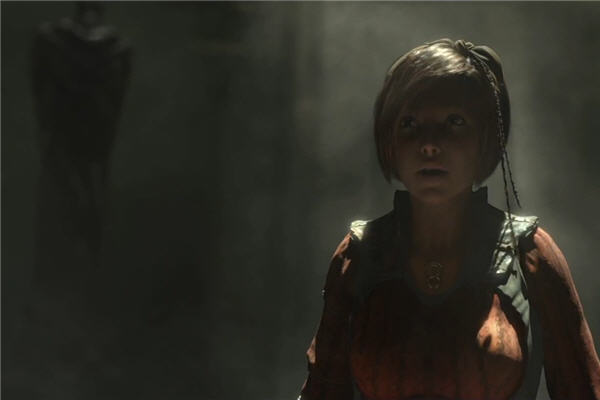 The Lord of Terror has begun his demonic crusade to shackle YouTube viewers into unholy slavery. Watch Diablo III Evil is Back TV Spot, and prepare for the end of days to begin on 05.15.12.    via
Post a Comment
Read more 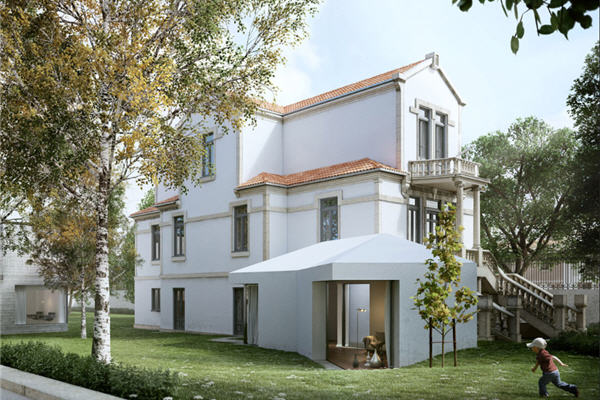 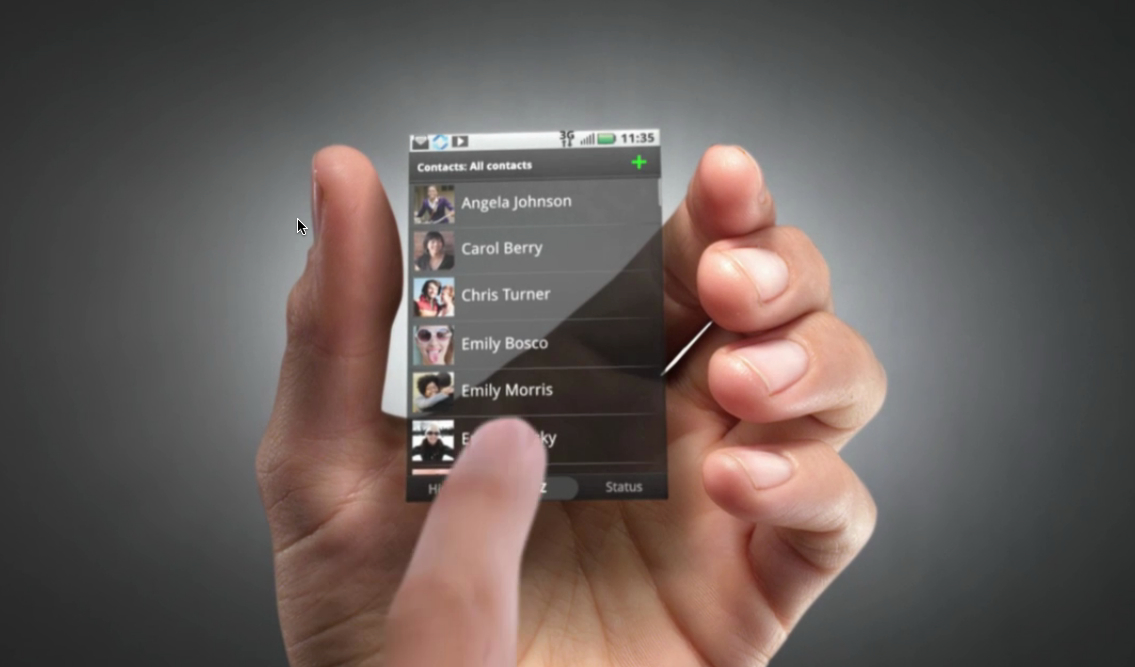 Spot produced for Sarofsky, the 3d tracking and composited and animated the information stream shot by Aaron Kemnitzer.    via
Post a Comment
Read more 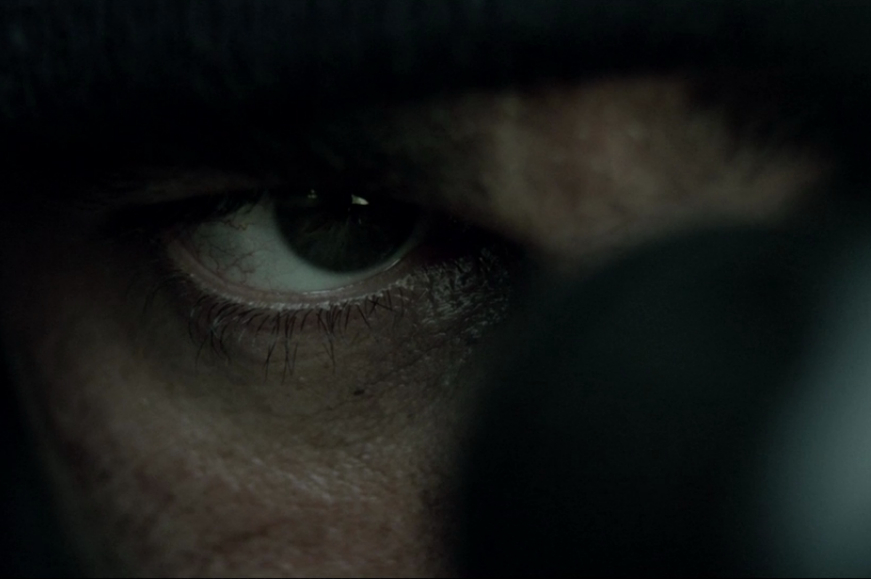 Ahead of the video game's release on May 24th, short-movie Ghost Recon Alpha, directed by François Alaux and Hervé de Crécy, produced by Ubisoft Motion Pictures and Little Minx will be screened in exclusivity on French Television W9 on thursday May 3rd and will be presented at FMX on Wednesday 9th. Inspired by the video game Tom Clancy's Ghost Recon Future Soldier, and novels by Tom Clancy, this film is totally driven by military action and opens up with a scene where an overtrained unit called "Ghost" is tracking down a dangerous arms dealer. Ubisoft together with RSA, company owned by Ridley and Tony Scott and their subsidiary Little Minx, produced this short-action movie. Shot in 35mm in Czech Republic, the film was edited by Pietro Scalia.    via
Post a Comment
Read more 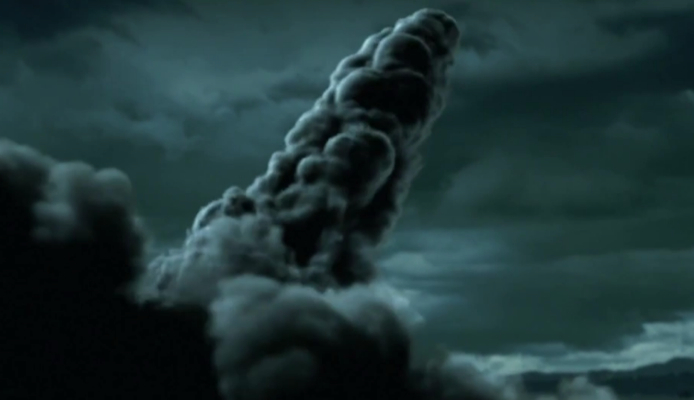 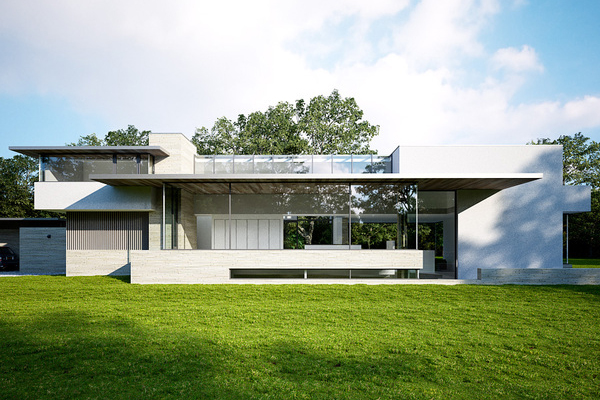 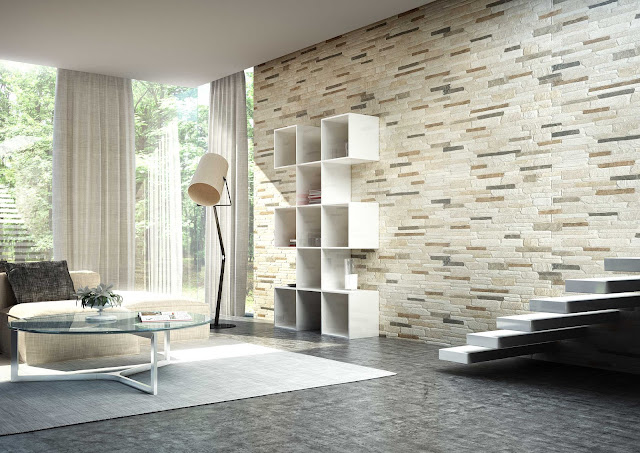 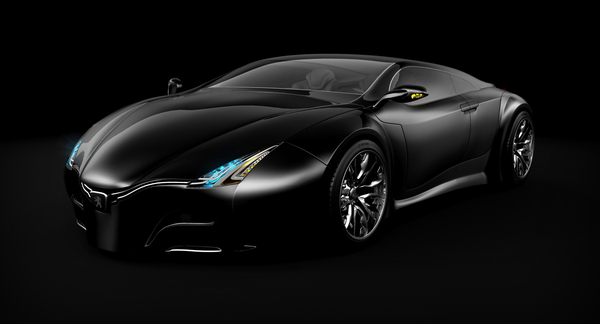