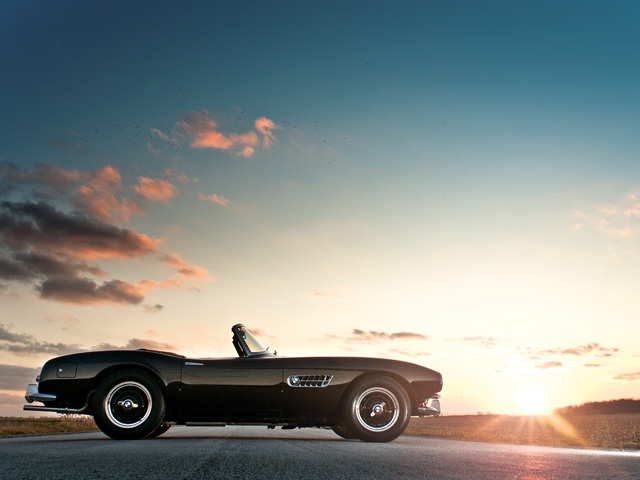 Launched in 1955, the 507 was a fleeting albeit brilliant return to the sporting heritage that once flourished with the successful BMW 328 prior to World War II.American BMW importer Max Hoffman appointed Fritz Fiedler to handle the engineering, with mechanical components largely sourced from the 502 and 503 series, and had Count Albrecht Goertz pen its sensuous lines, who had the 503 already to his credit. 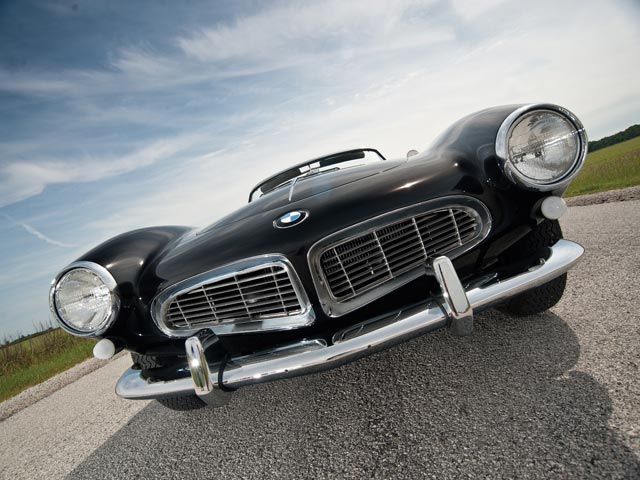 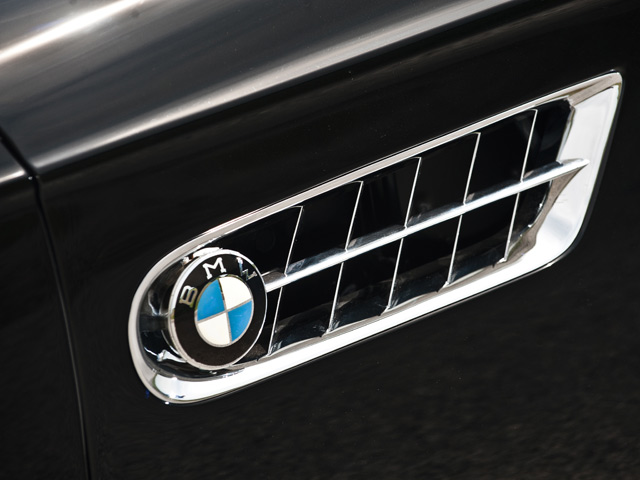 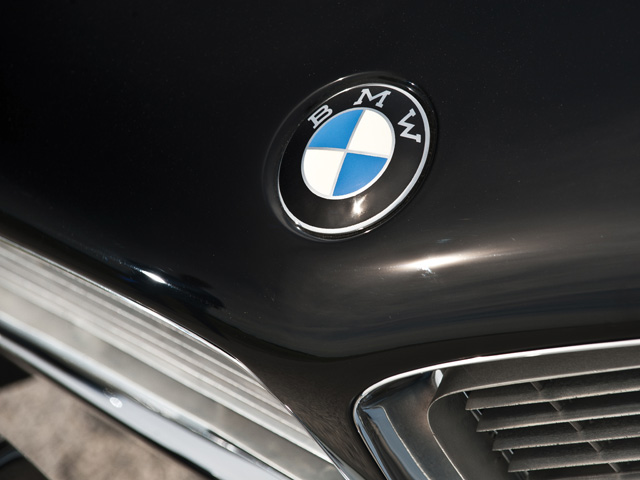 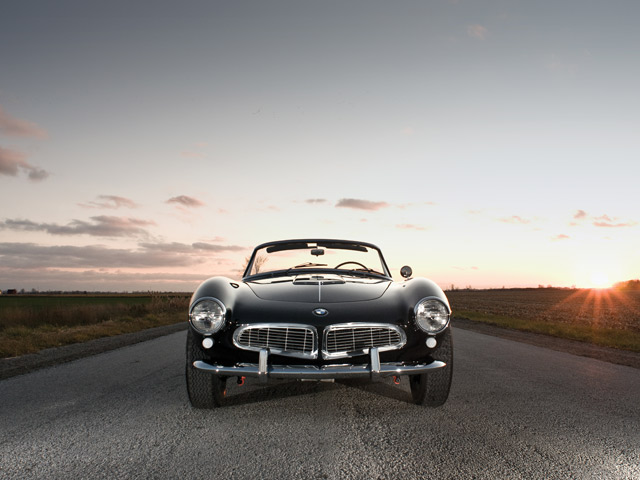 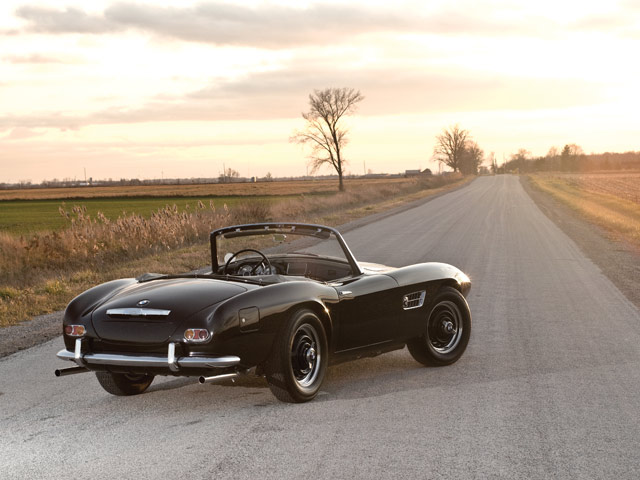 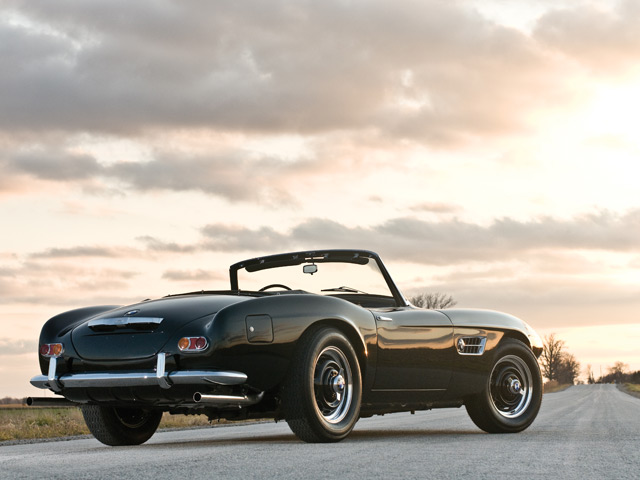