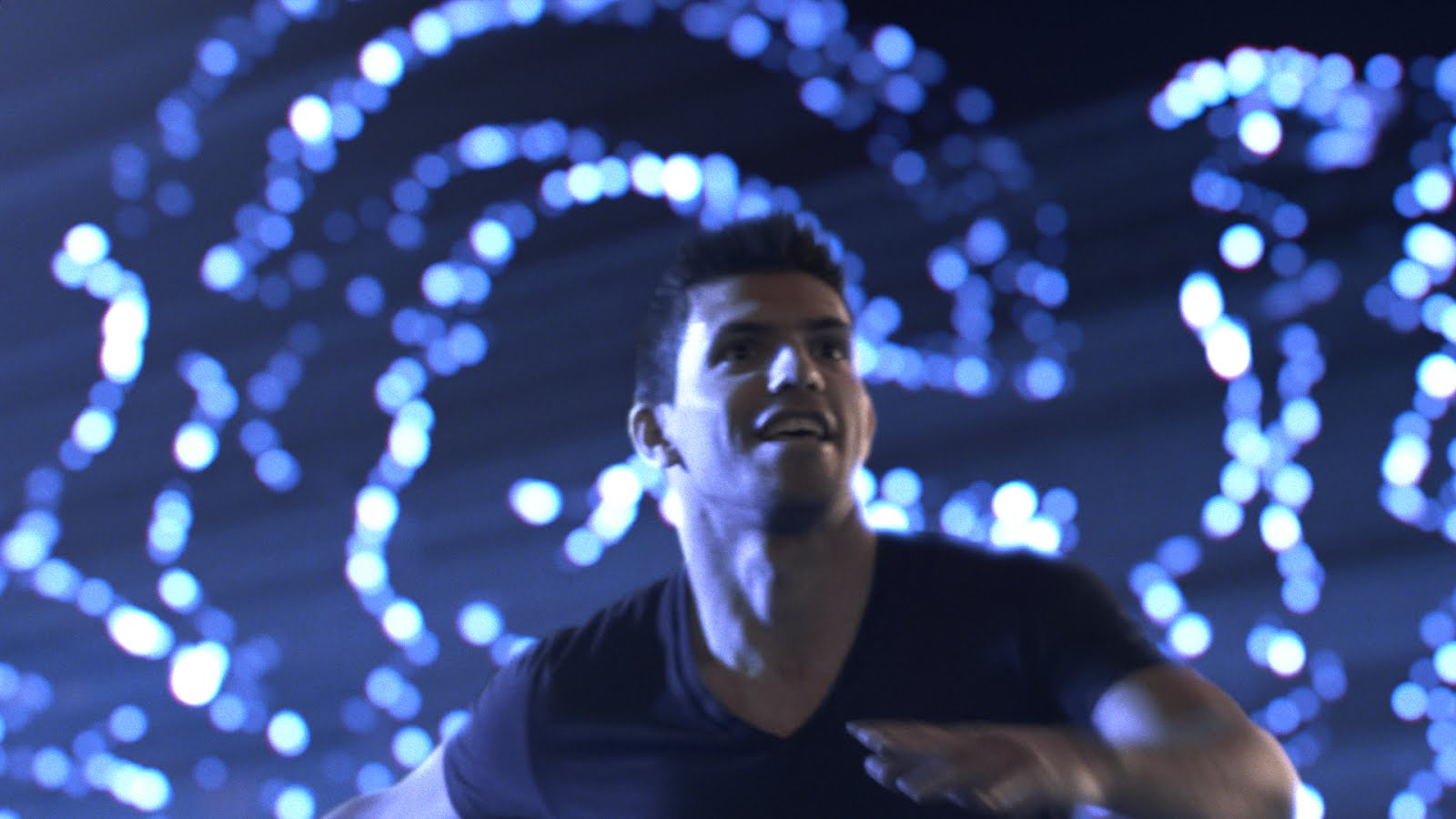 Framestore has just completed VFX work on an epic Pepsi commercial that sees San Sebastian’s beach play host to a massive party, with DJ Calvin Harris at the helm. But the star power doesn’t end there; also at the party are world class footballers – Aguero, Drogba, Lampard, Messi, Torres and Wilshere – who indulge in a game of football above the crowd whilst supported by thousands of partygoers