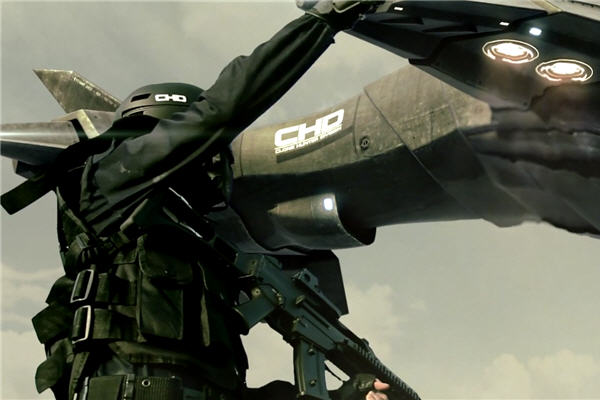 Project Shell is a piece born from the collaboration between Blow Studio and several Andalusian professionals from audiovisual field. In an attempt to do what we like and develop it freely, we decided to bring out the project as a small piece of sci-fi action, since we could not capture all the ideas in a short film without financing.

Year 2086. Kate Sorin never imagined how volunteering herself as "base citizen" for Project Shell would determine her fate. The Western Confederation claimed that the creation of the cyber-clones would be the bridge to a free and equal society, without thinking that their human nature would fight against the role they were created for: to be slaves.
Soon began the riots. The clones started a rebellion, trying to escape using any means. To control outbreaks of violence and retrieve escaped units the Confederation created a specialized police unit, the CHD (Clone Hunter Division).
The individual 0258 escaped impersonating Kate, but everything went wrong and she saw herself forced to kidnap Kate´s daughter to survive, who died in the crossfire. Since that moment, Kate joined the CHD with a single goal, to find 0258 and avenge the death of his daughter.