By Unknown - June 13, 2012
GENEVA — Coming off a record performance in 2011, with particularly robust sales in China, Bentley sees a limitless sales horizon. Dealers, meanwhile, want more hardware to display in their showrooms. So the Volkswagen Group subsidiary decided to go where almost every other automaker in search of sales has gone before it: to crossovers.
On Tuesday, Bentley took the wraps off its EXP 9F prototype. The EXP designation has been used by Bentley for experimental prototypes since 1919, the company said in a press release, “and is meant to stand for ground-breaking innovation.”
Response was more polite than enthusiastic among members of the news media. Some privately expressed shock at the vehicle’s Olympian dimensions and chiseled, block-of-granite styling. 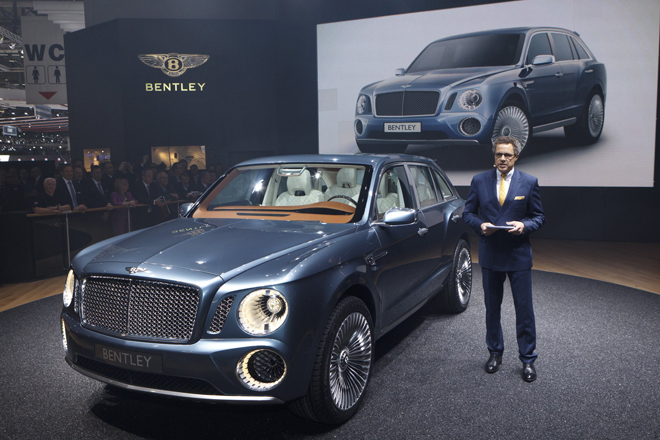 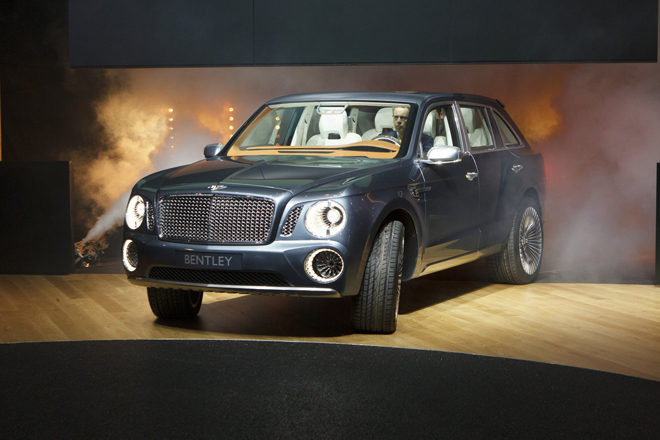 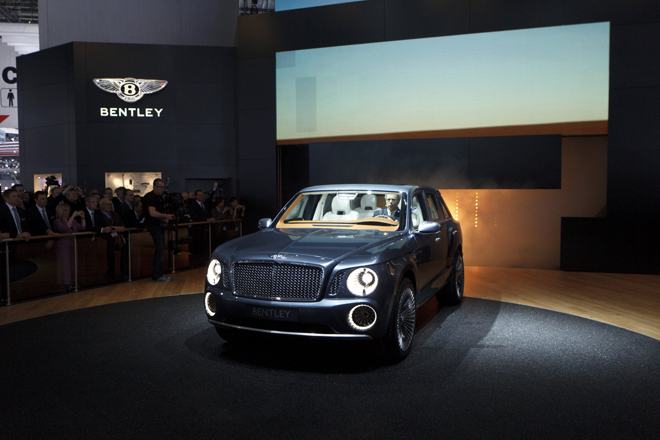 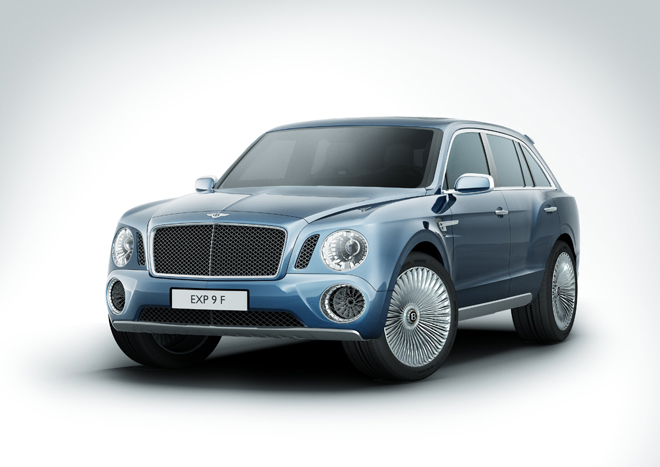 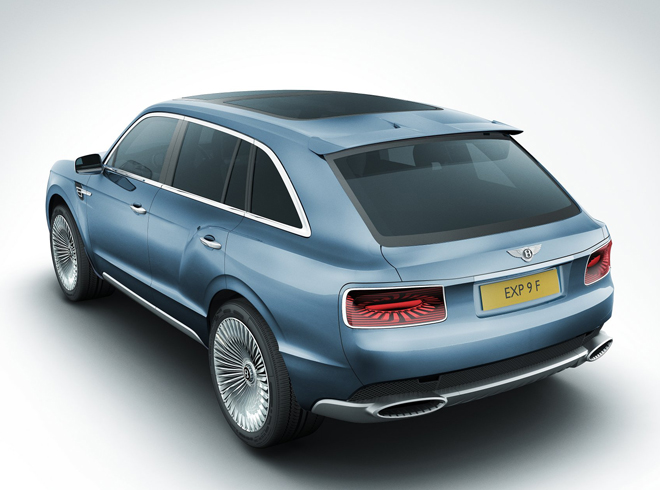 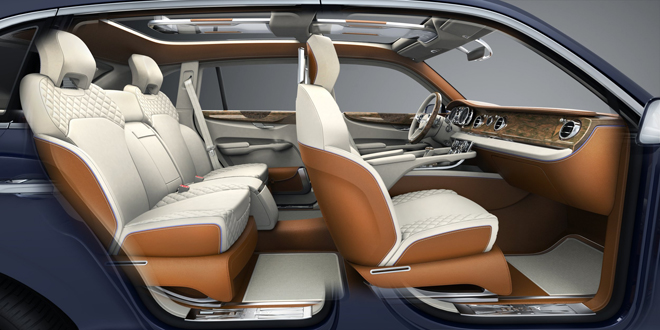 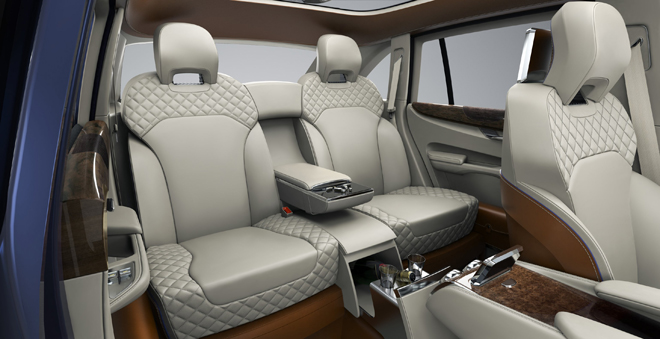 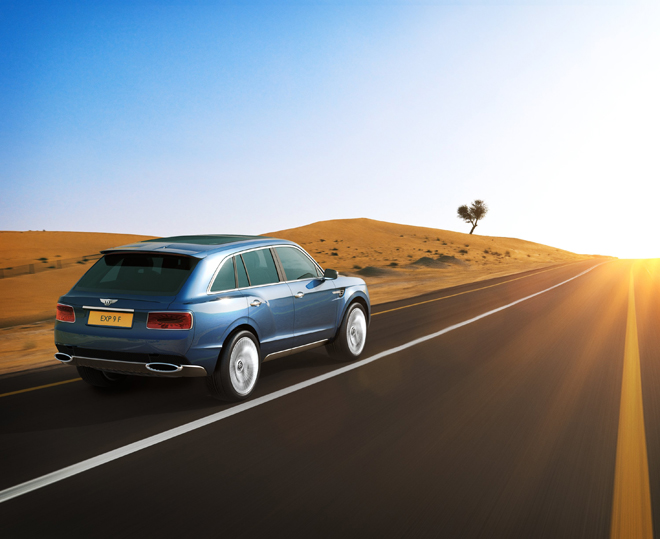