By Unknown - June 20, 2012
The rolls-royce 'phantom series ii', presented in the company's just-opened new york gallery before its september release
On the occasion of the opening of its newly expanded showroom in new york city, rolls-royce motor cars presents the 2013 'phantom series ii' vehicle, the first design overhaul of the 'phantom' since 2003. first exhibited as a concept at geneva motor show 2012, the new model features full LED rectangular headlights and restyled bumpers, set upon the classic rolls-royce grille. an 8-speed automatic gearbox combines with rear-wheel drive to decrease CO2 emissions, as well as fuel consumption by a reported 10%. 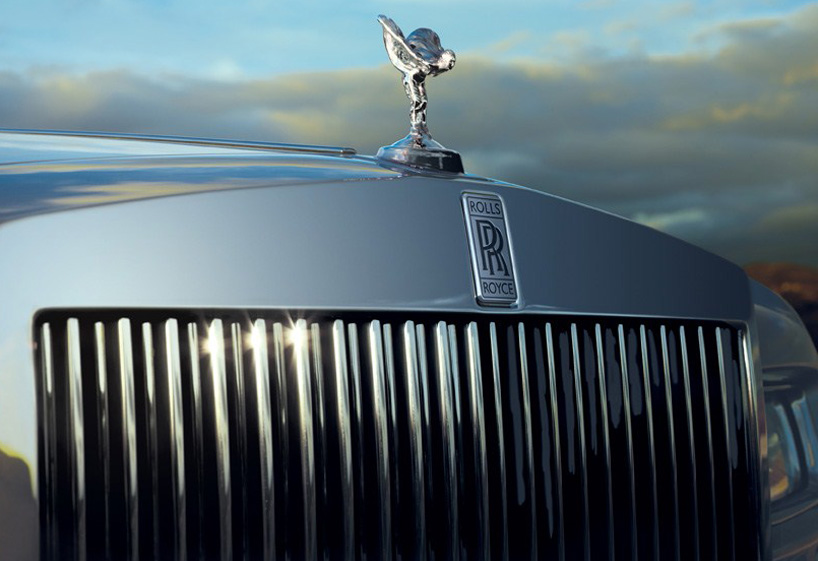 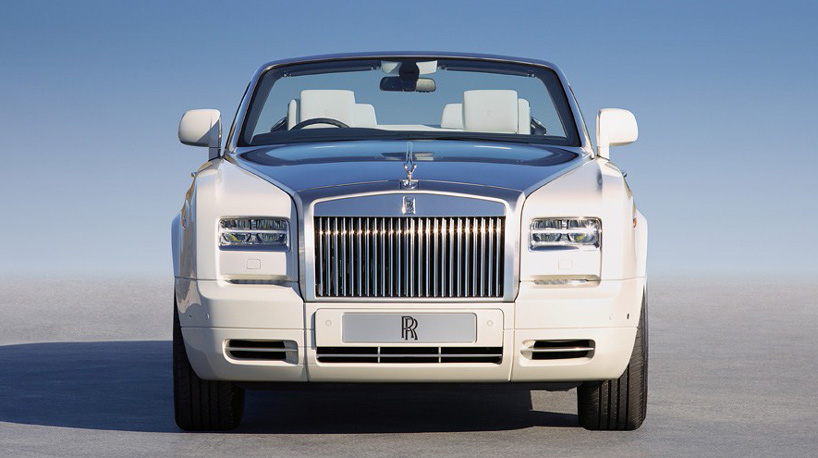 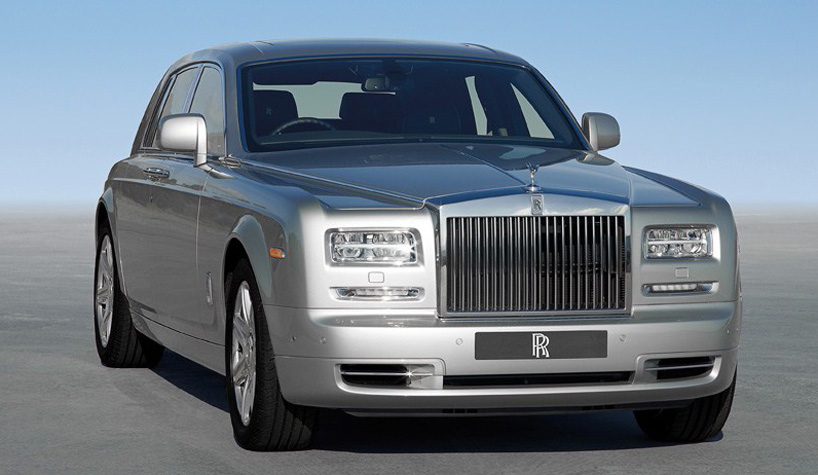 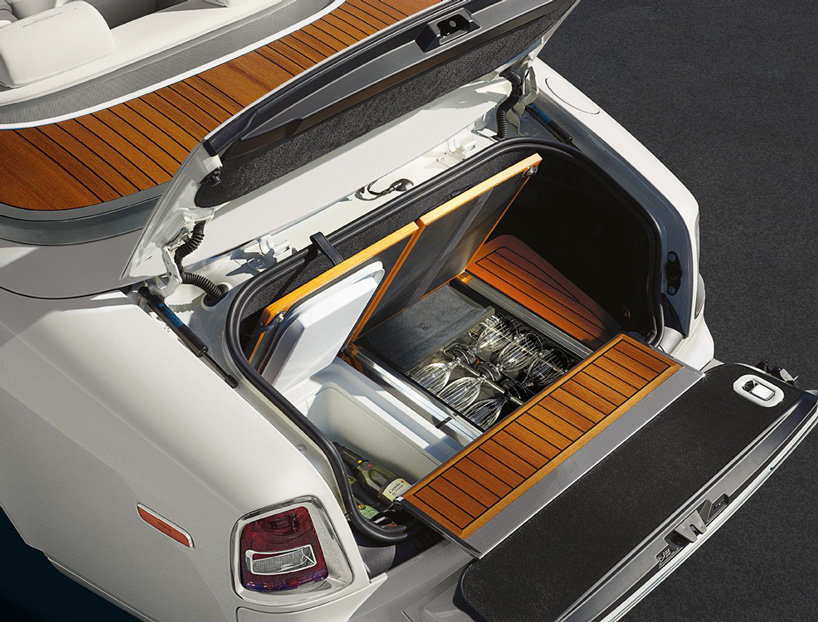 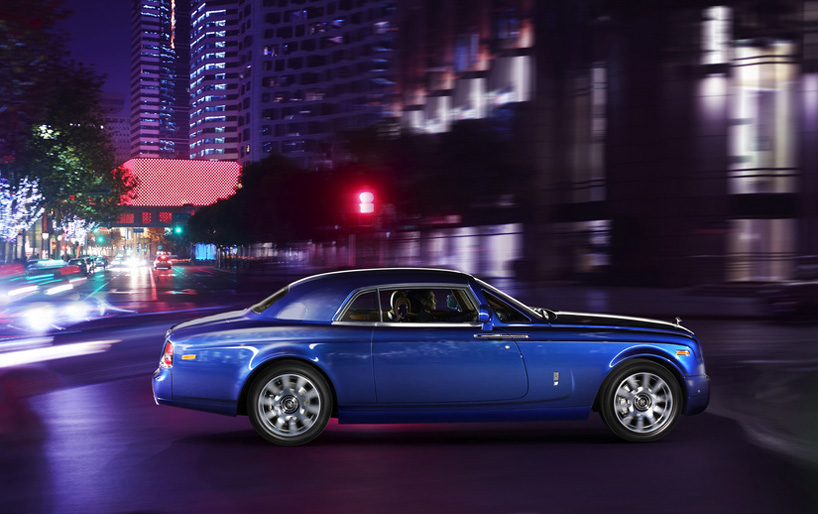 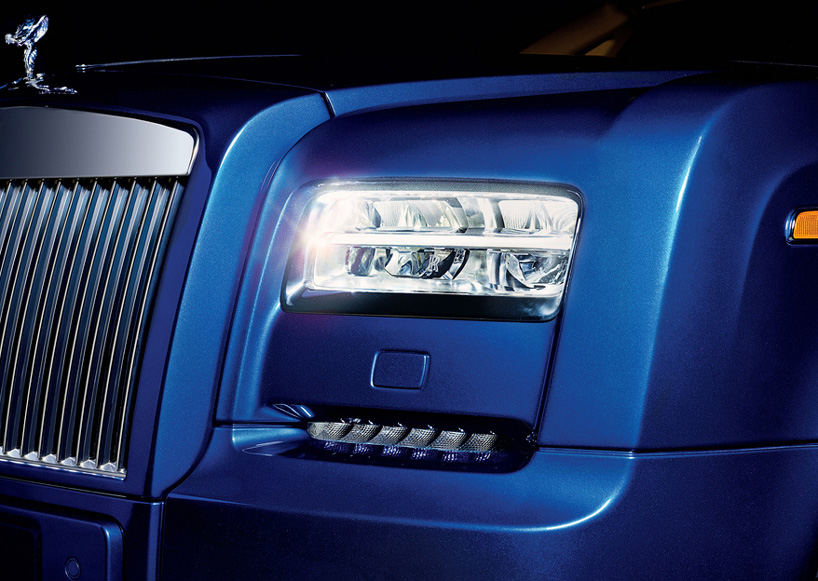 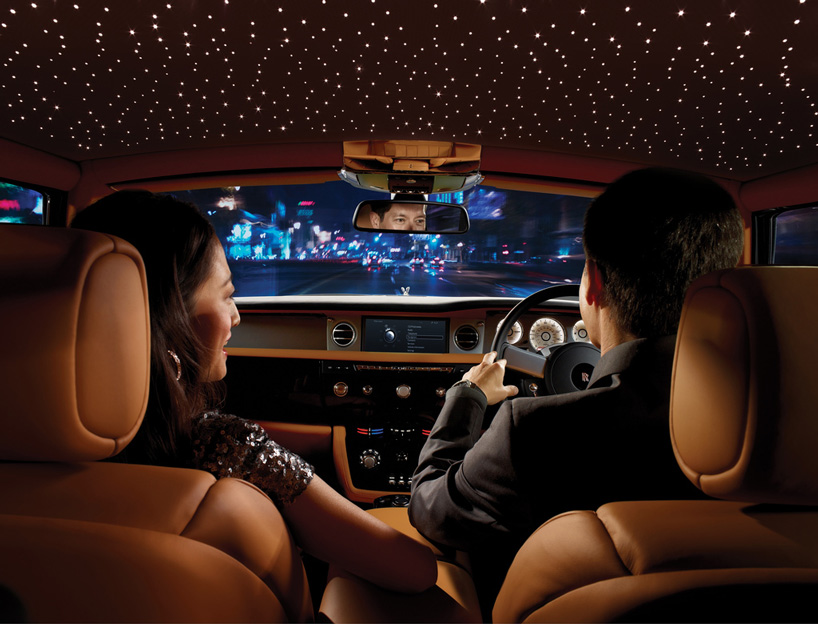