By Unknown - July 17, 2012
in recent years, Liu Bolin has garnered a particularly high level of international acclaim. Both his most recent and his upcoming series have centered on a concept of “hiding in the city,” wherein the artist paints himself into the background of various notable locations in China, France, Italy and New York, in order to investigate the often contentious relationship between the individual and society and between man and nature. 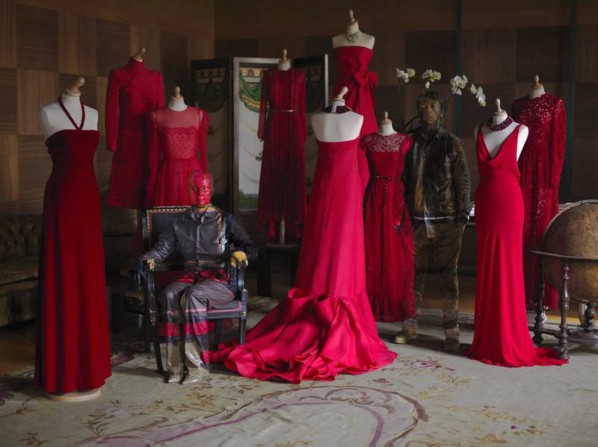 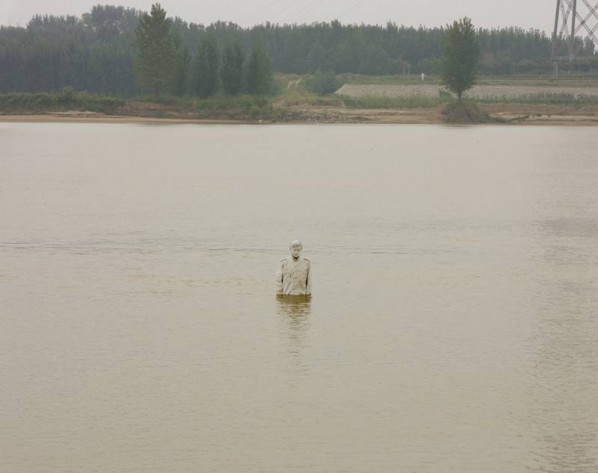 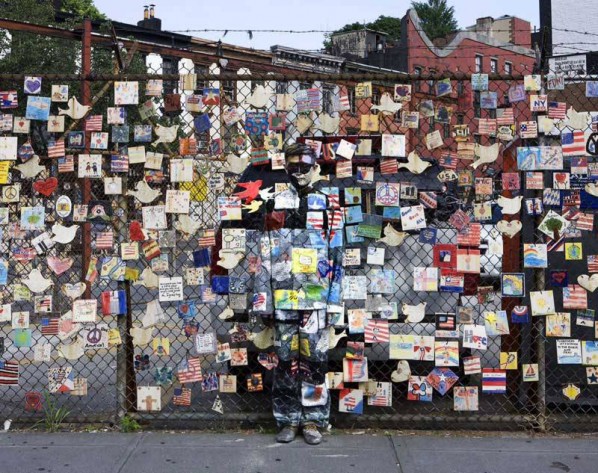 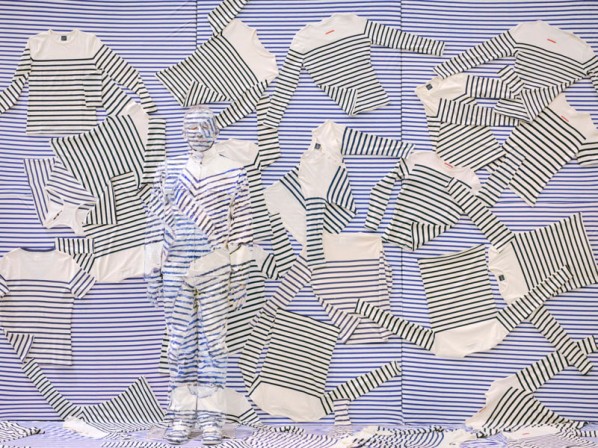