By Unknown - August 15, 2012
The French designer Benjamin Trancart motion (Trak) and Amandine Schmisser give a foretaste of the project PARIS, THE CITY OF LIGHT in this teaser, night vision of the city through its monuments and emblematic lights in a series of time-lapses made in 2012. 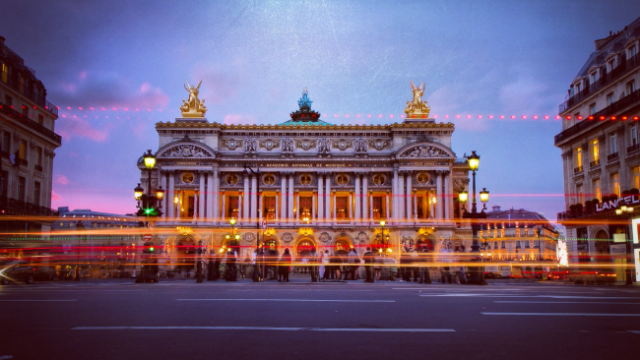 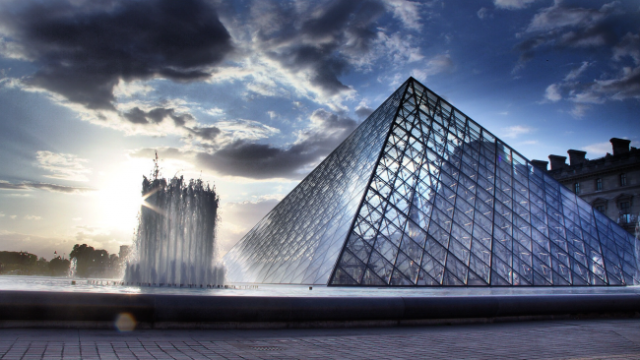 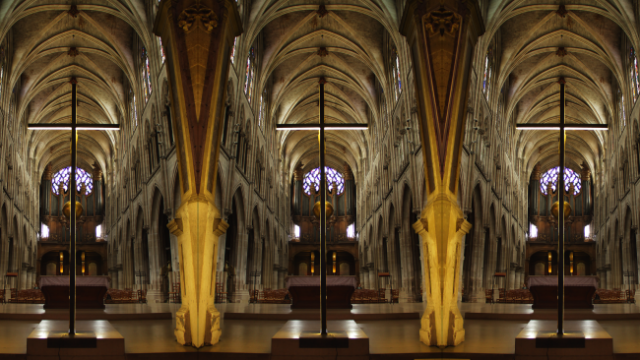 PARIS, THE CITY OF LIGHT (FULL HD Version)-TEASER from Trak on Vimeo.