Pond at the apartment complex

By Unknown - August 23, 2012
Architectural offices Hosper presented a decorative pond in the Netherlands. Originally housed the seminary, and part of it was designed as a high school. Despite retaining the charm of most buildings, the neighborhood had not been paying attention, it was in ruins. In 2002, the new owner of the vacant front of the building decided to turn the front of the building in the apartment complex, while the rear unit still holds the school library. 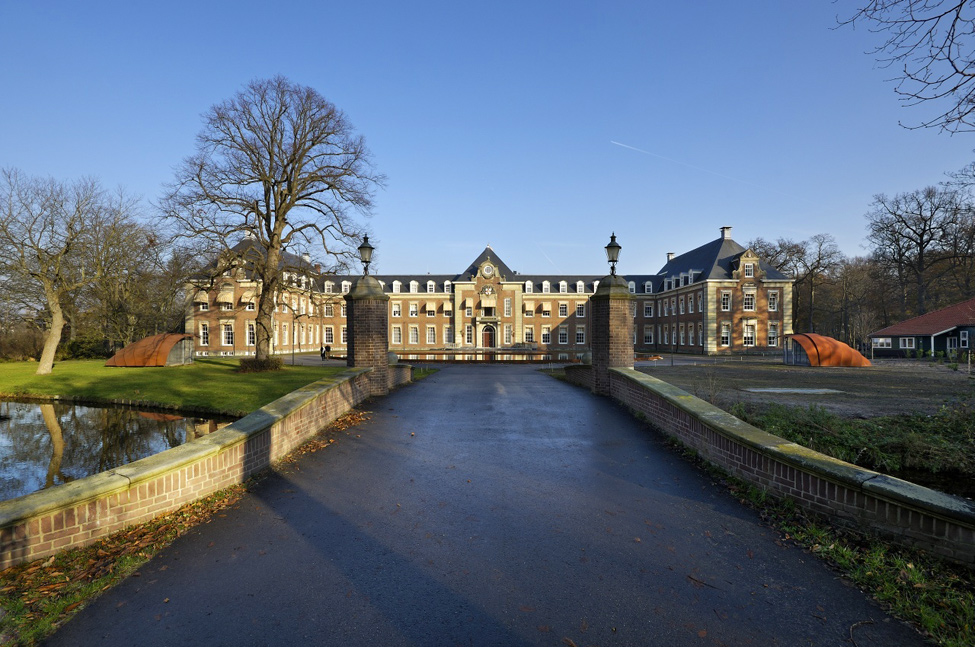 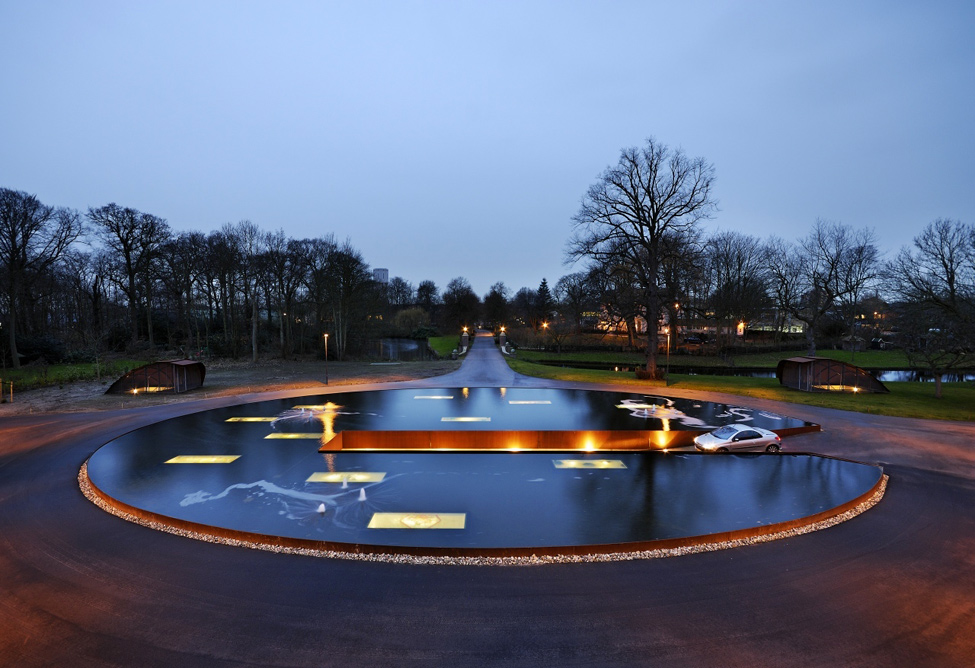 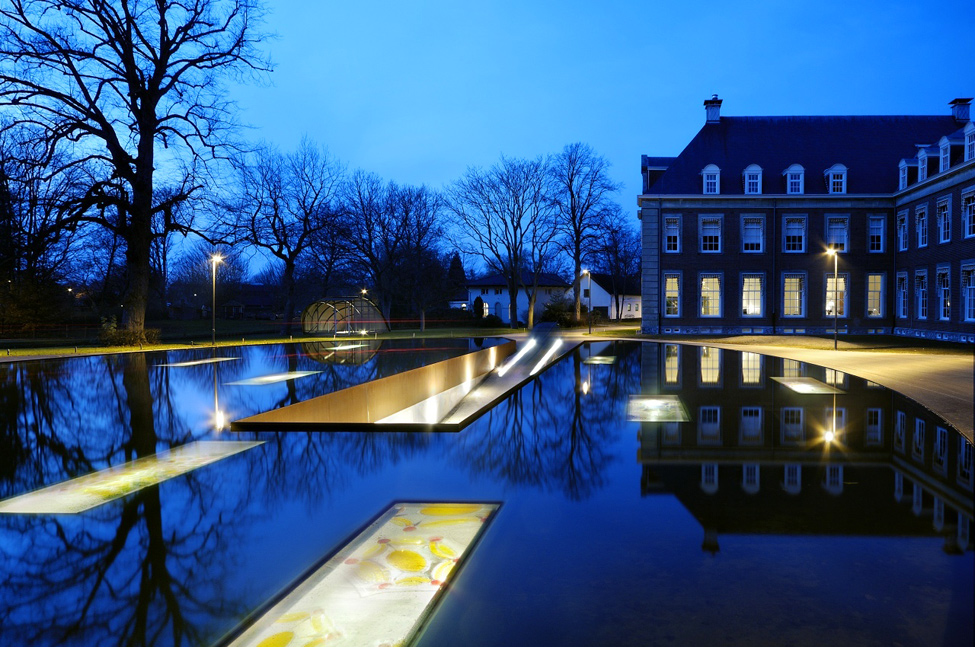 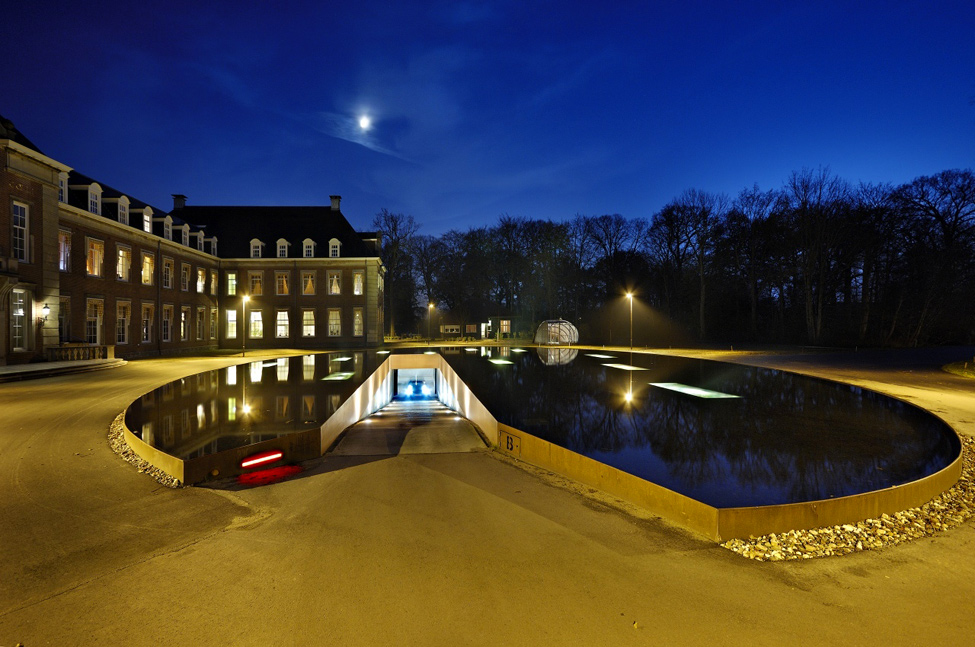 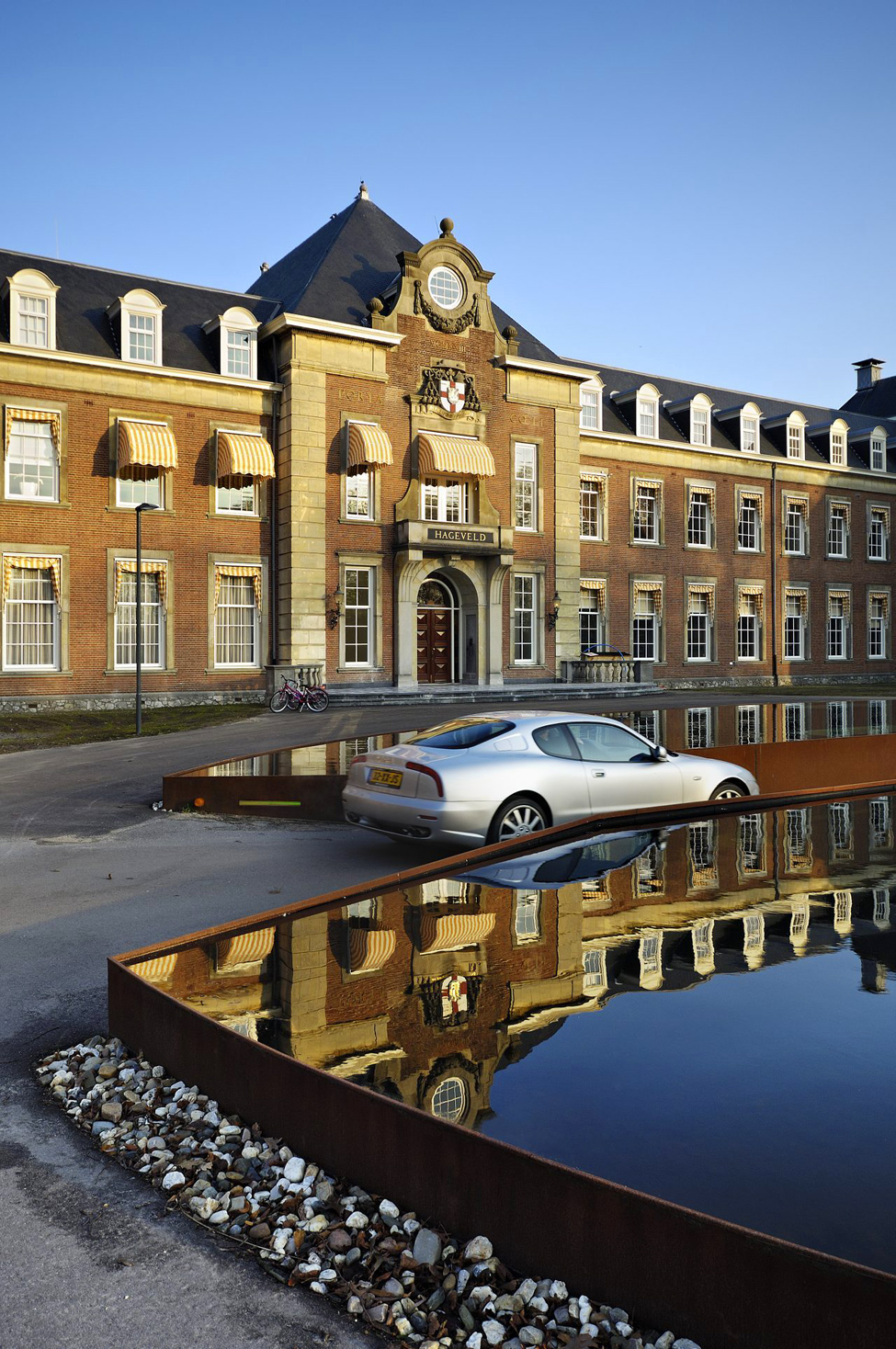 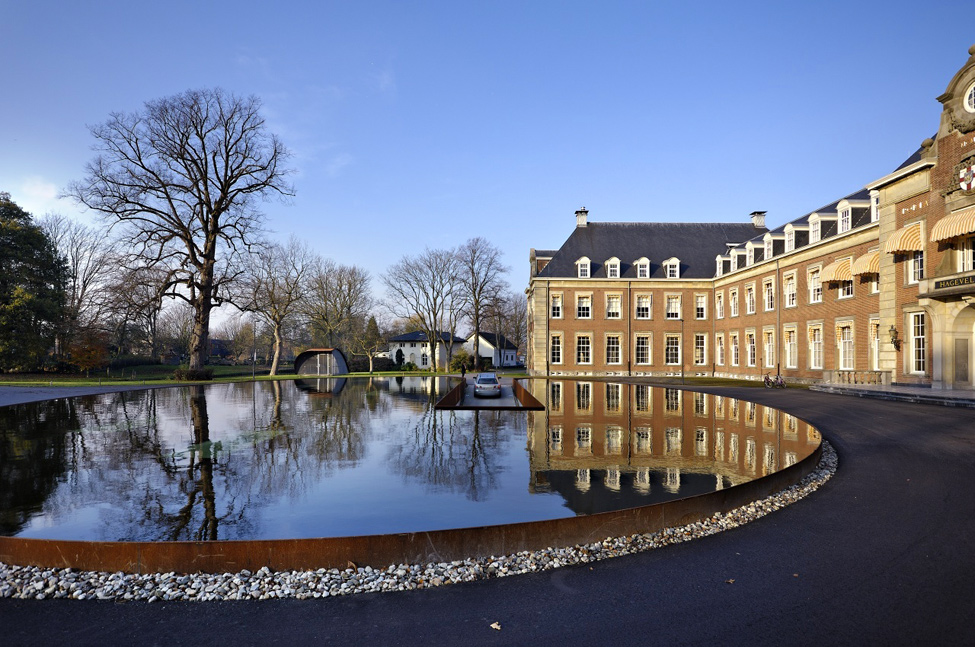 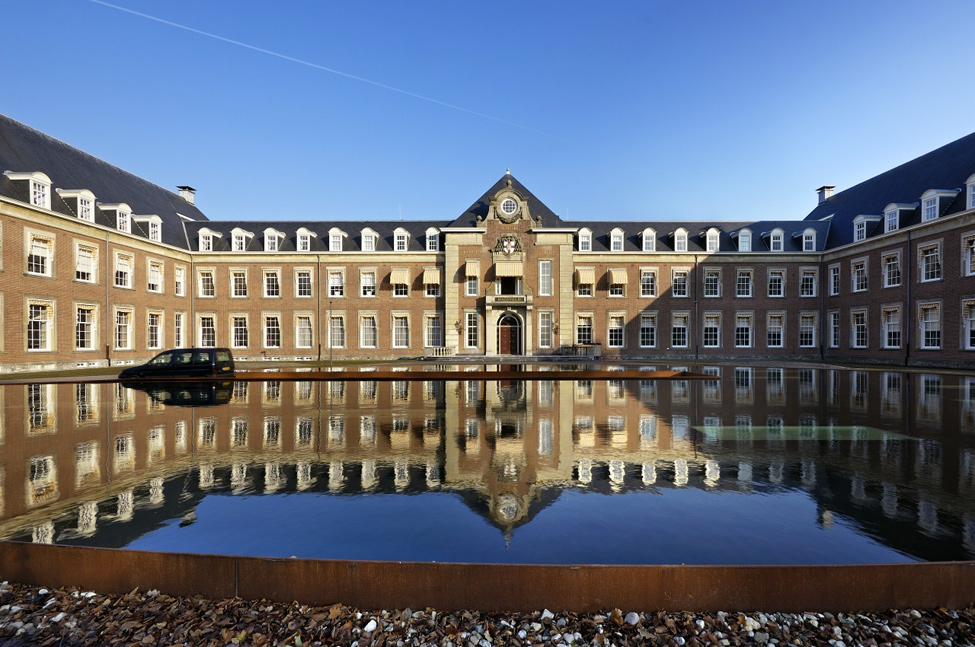