By Unknown - August 31, 2012
'Epic' is over used at the moment but I think its the word to describe M83's dramatic sound. Their unique and distinguishable style is classed as electropop. The Waves of synths build to theatrical crescendos, layer upon layer building complex tracks that seem to keep growing . He wanted his artwork to be visually spectacular he found his starting point when he noted that many of the tracks had a connection to the sea. He thought water could represent the waves of sound and the potential for scale and atmosphere was exciting enough to match the music 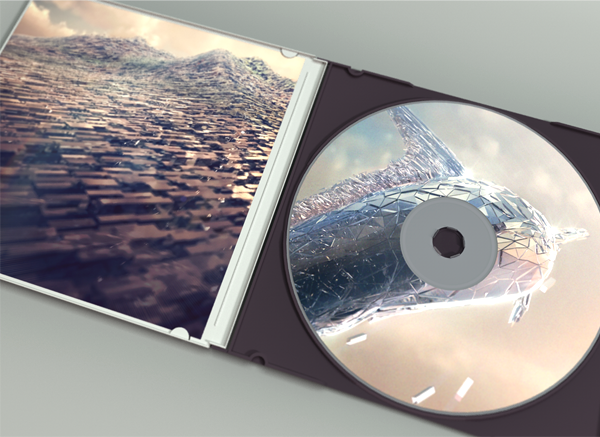 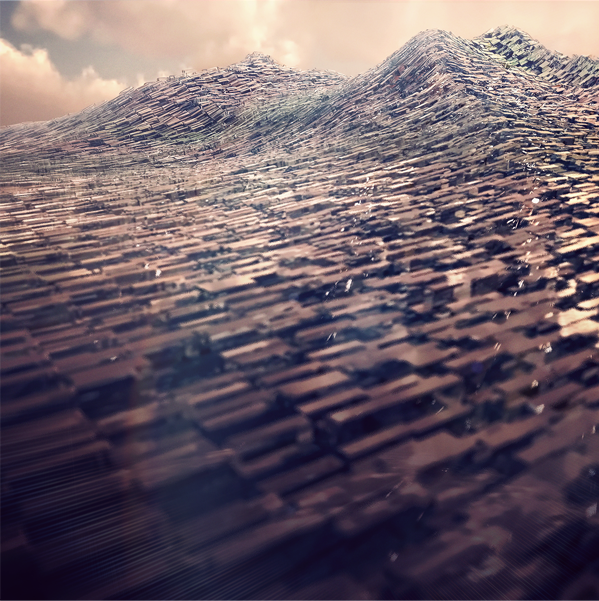 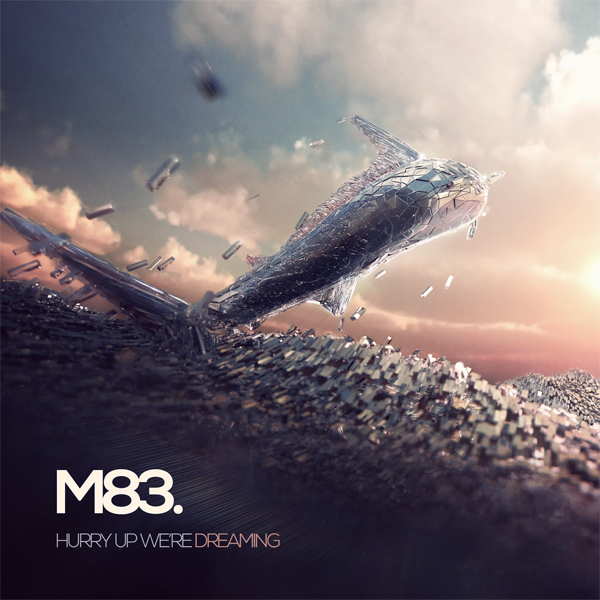 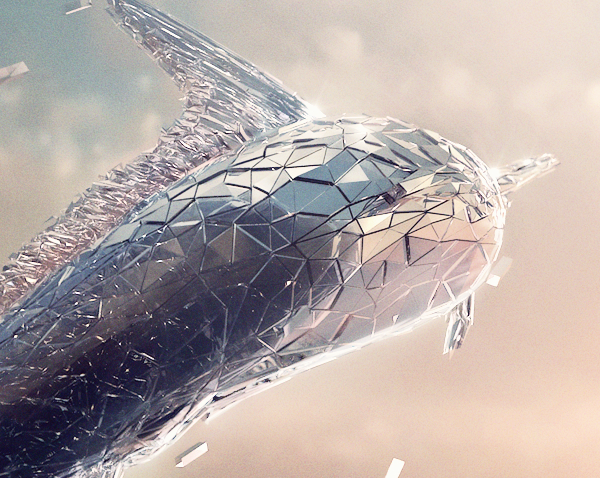 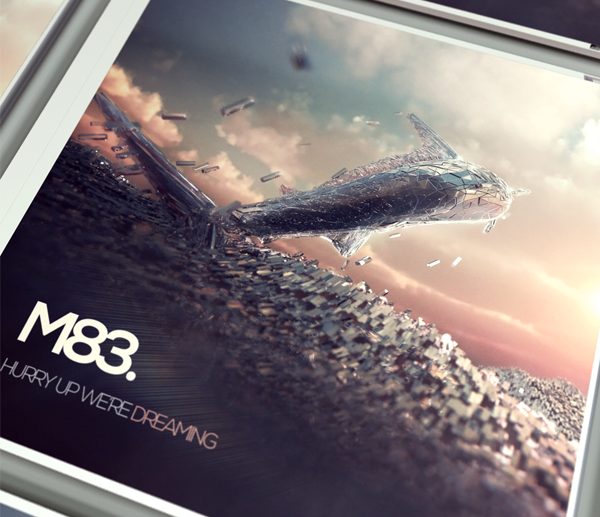 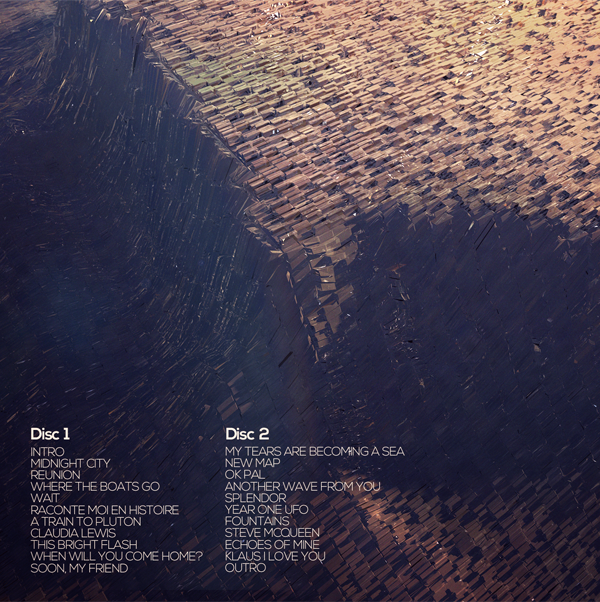