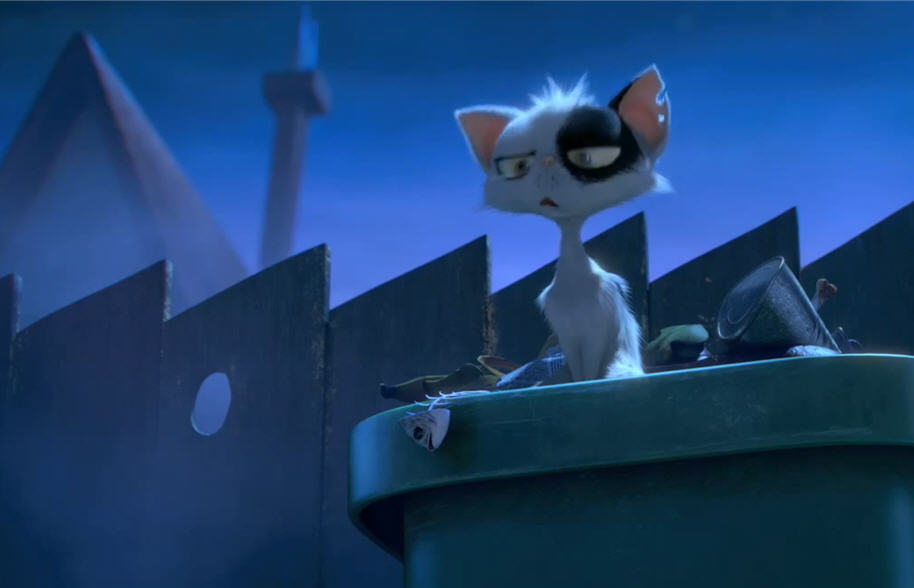 The first teaser trailer for Despicable Me 2 gave the Minions the spotlight singing their gibberish version of the Beach Boys' hit Barbara Ann, and now they're still the star of a new Halloween themed teaser for the Universal and Illumination Entertainment sequel. Check it out!

The movie will be released in July 2013