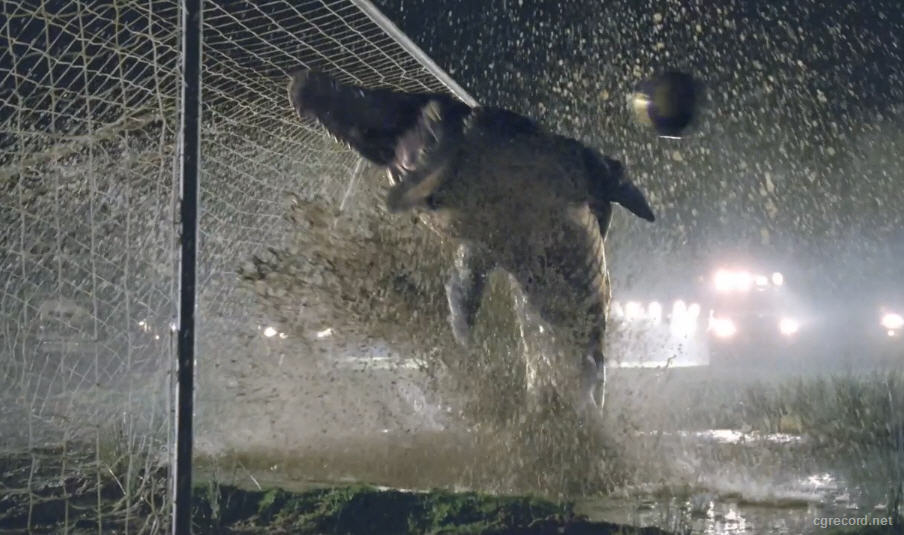 Longtime collaborator THIERRY POIRAUD envisioned a soccer match between these creatures and the challenge here was to integrate these sports playing animals into the filmed plates of competing human players while maintaining a sense of what we like to call “plausible unreality” – an impossible situation that seems photo real and authentic. This spot won “Visual Effects” at the 2010 London International Awards.