By CGRecord - June 29, 2013
Jaguar has now released a behind-the-scenes film of the Jaguar C-X75 development: a hybrid supercar prototype without equal. The film features contributions from the car’s lead programme engineersand reveals the challenges overcome in developing a vehicle with a 220mph top speed but that is also capable of producing less than 89g of CO2 per kilometre and can even run with zero emissions for up to 60km. Check out some Photos then Video below: 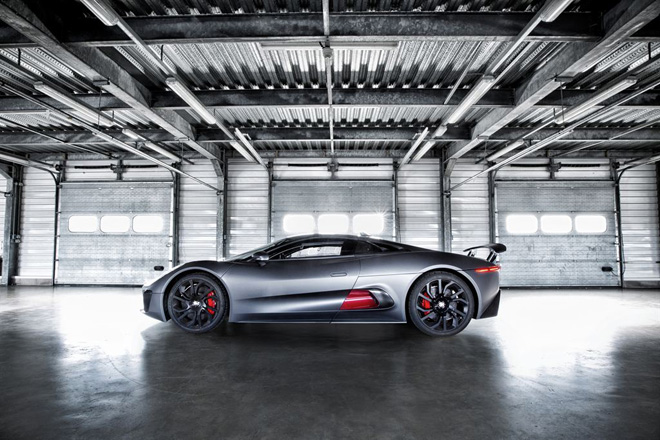 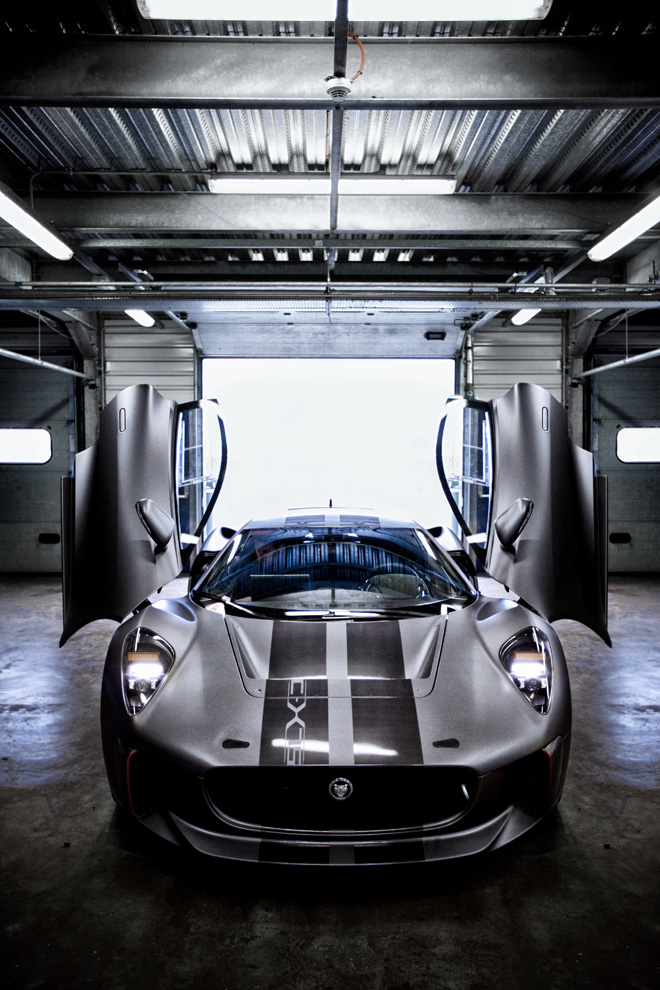 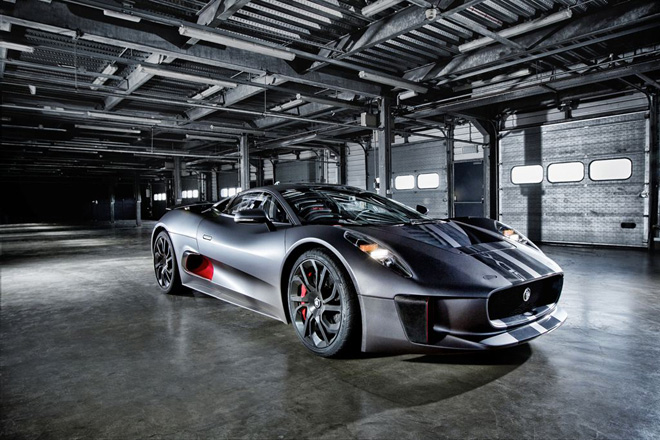 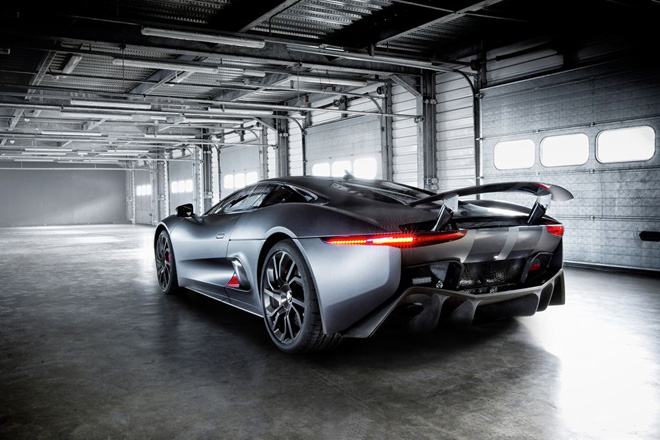 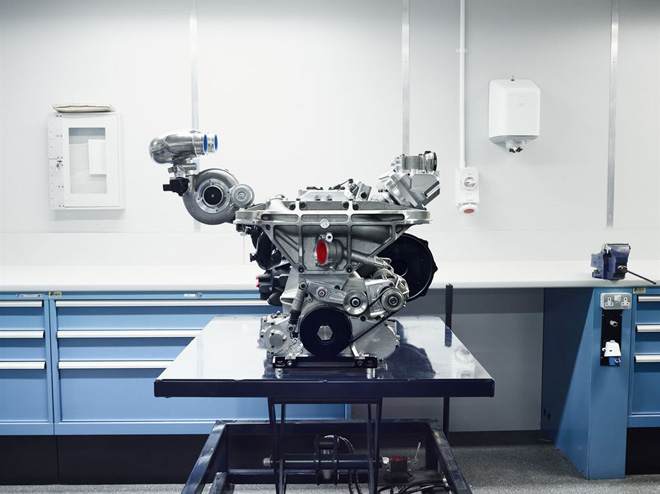 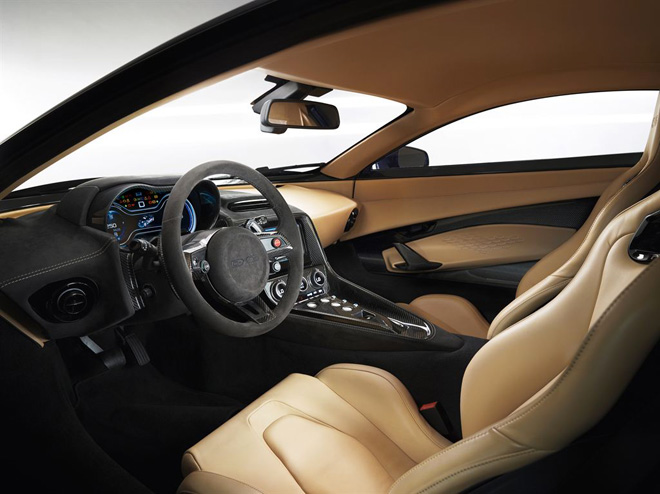 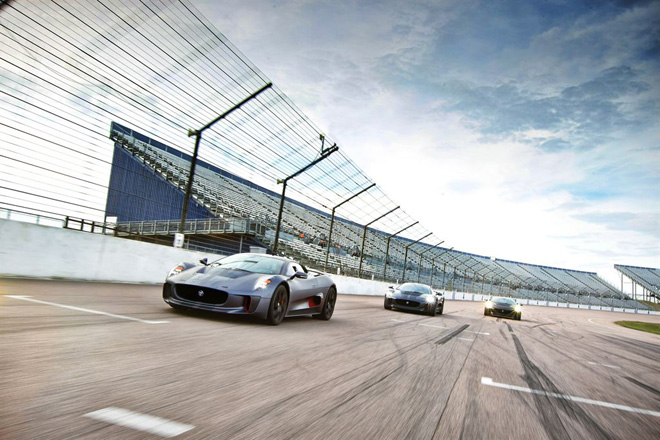