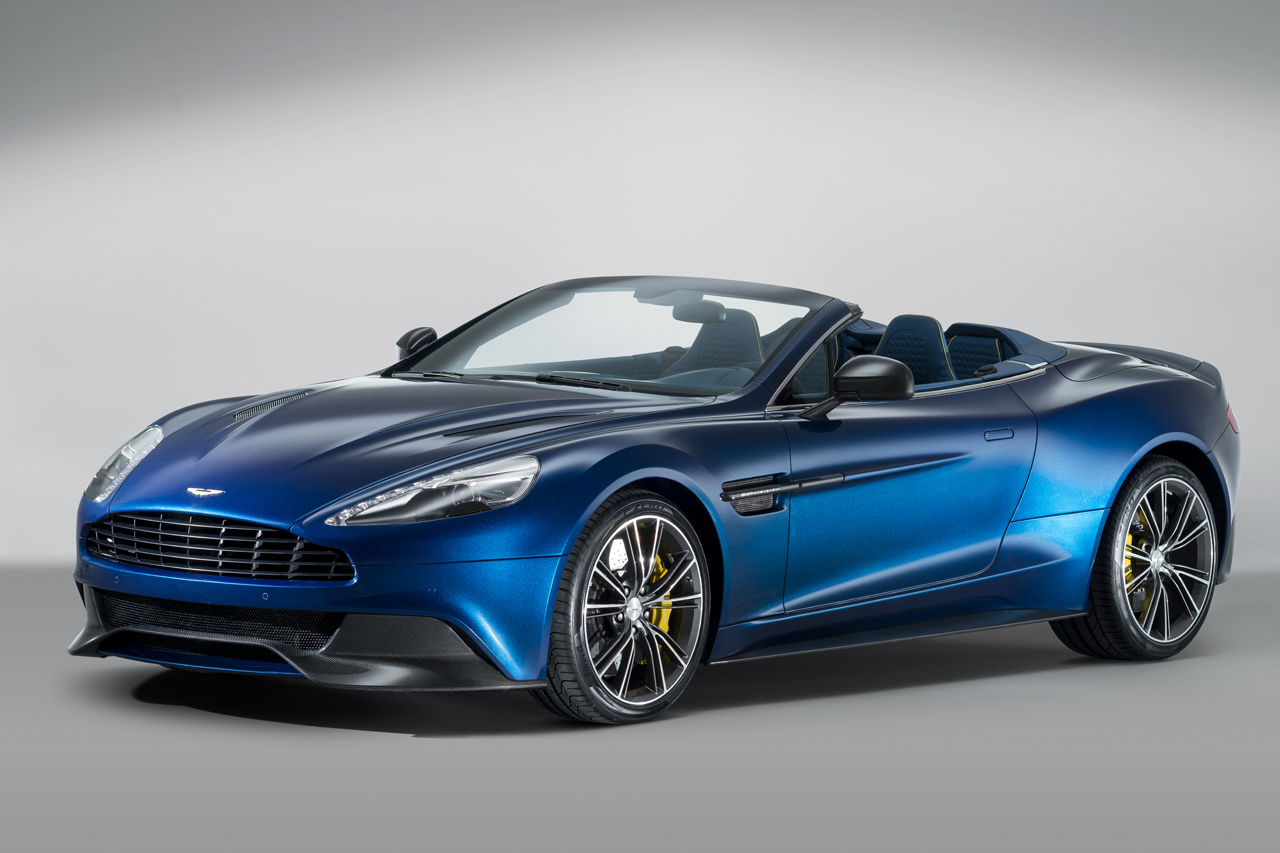 Aston Martin's new Vanquish Volante and V12 Vantage S are set for premieres at the 2013 Pebble Beach® Automotive Week alongside the CC100 Speedster Concept, capping a stunning trio of unveilings in the British brand's centenary year.

As the company continues its centennial celebrations around the world, the 2014 Vanquish Volante makes a global debut while the 2015 V12 Vantage S and CC100 Speedster Concept make their first appearances in the United States.

Aston Martin's new Vanquish Volante and V12 Vantage S sports cars will be shown at a series of celebratory events around the globally renowned Pebble Beach Automotive Week in California, from 14-18 August. Concurrently, the CC100 concept will make its debut on North American soil at the climax of the week's festivities, capping the brand's presence at the Pebble Beach Concours d'Elegance® where Aston Martin is a featured marque for the 2013 event on Sunday 18 August. Check out photos 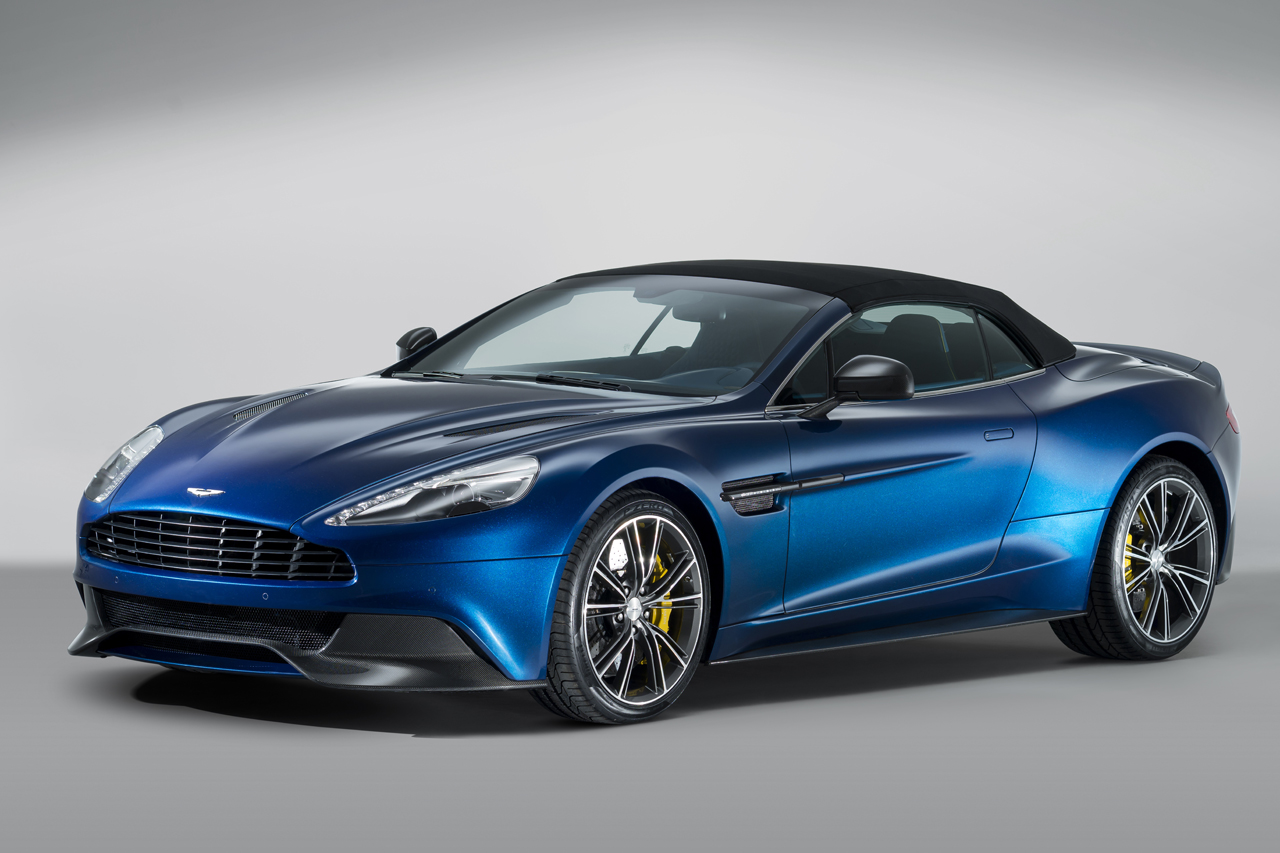 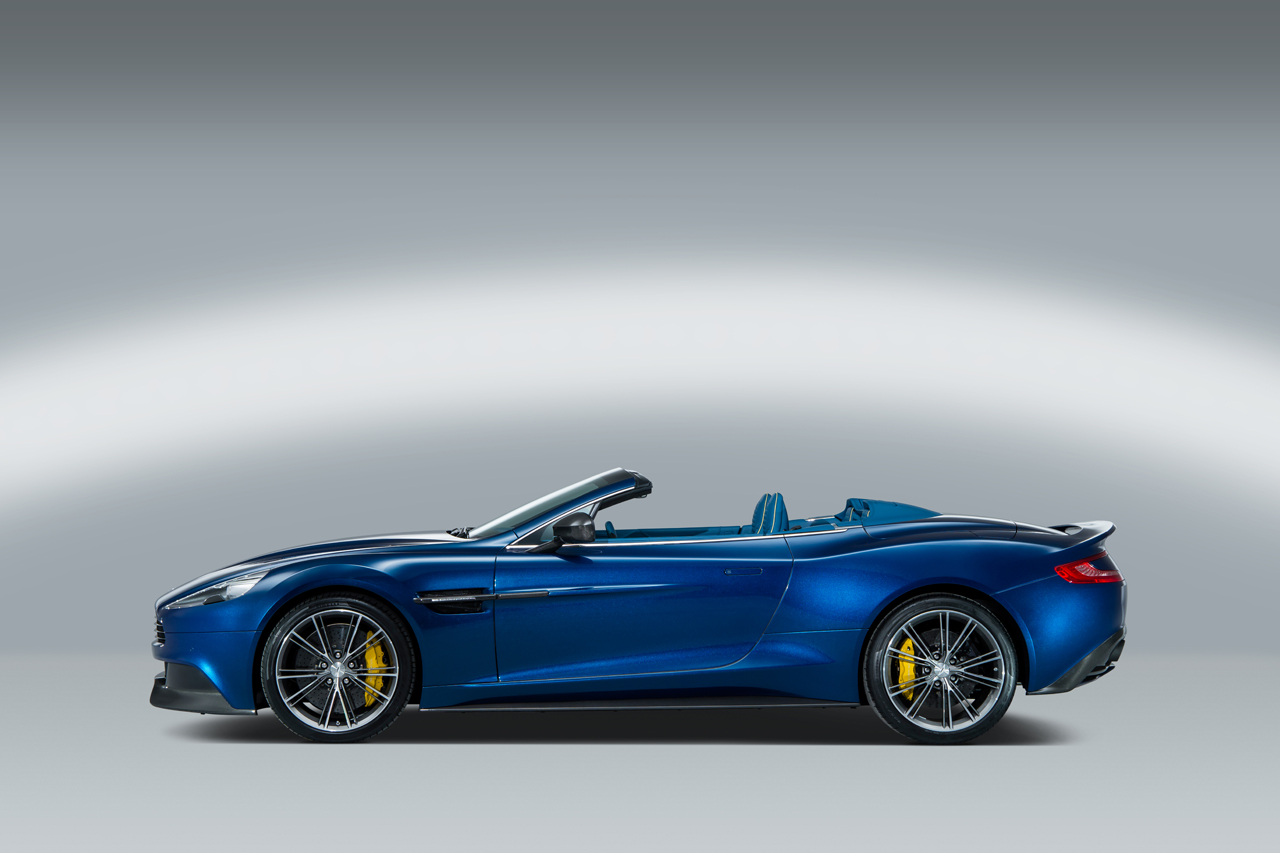 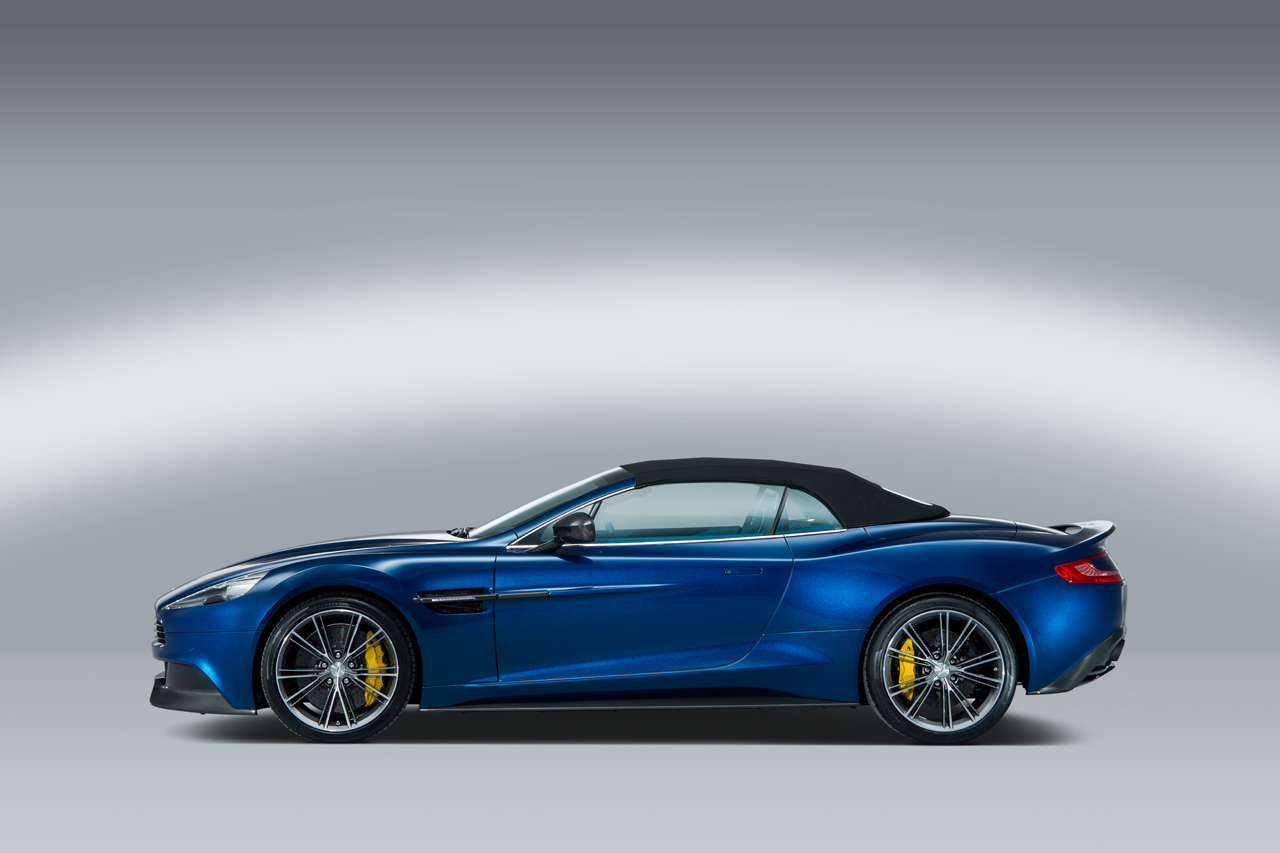 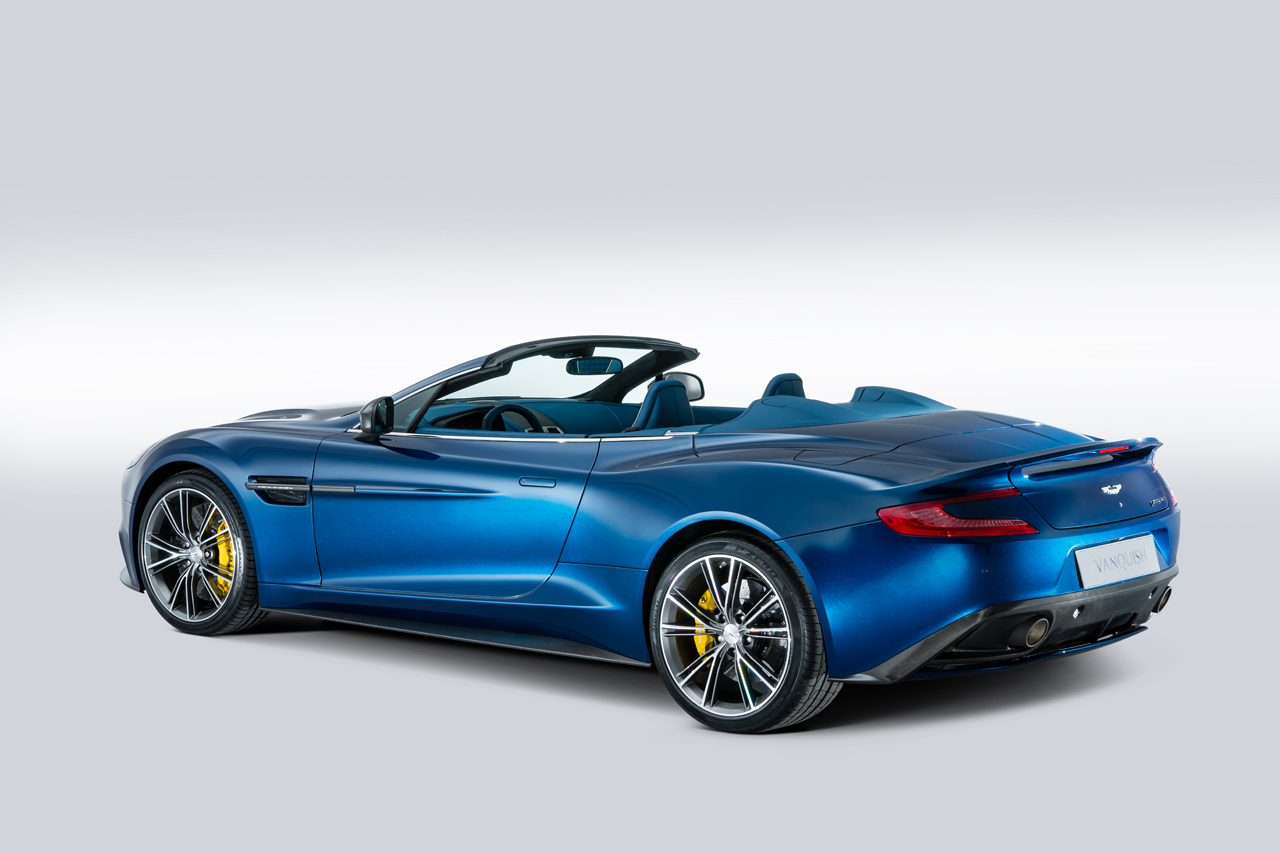 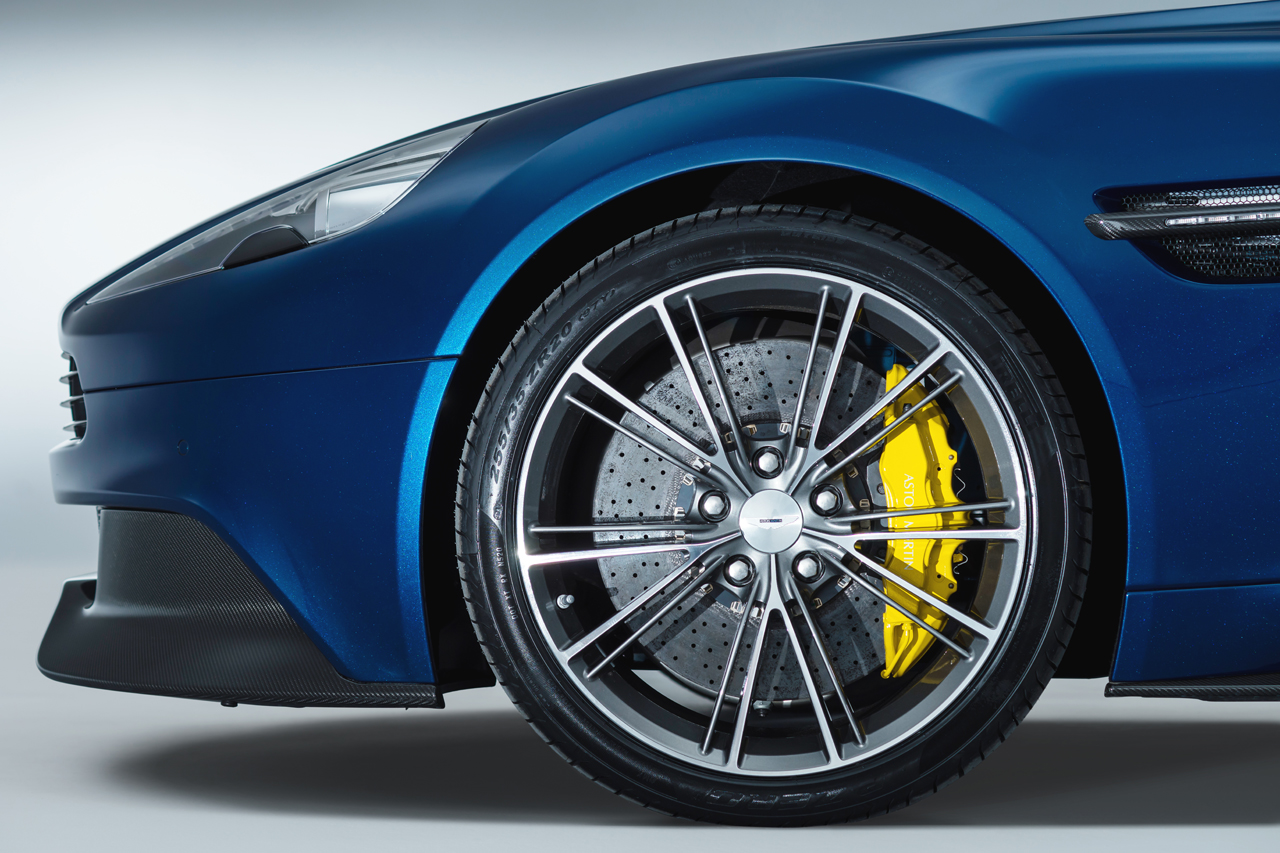 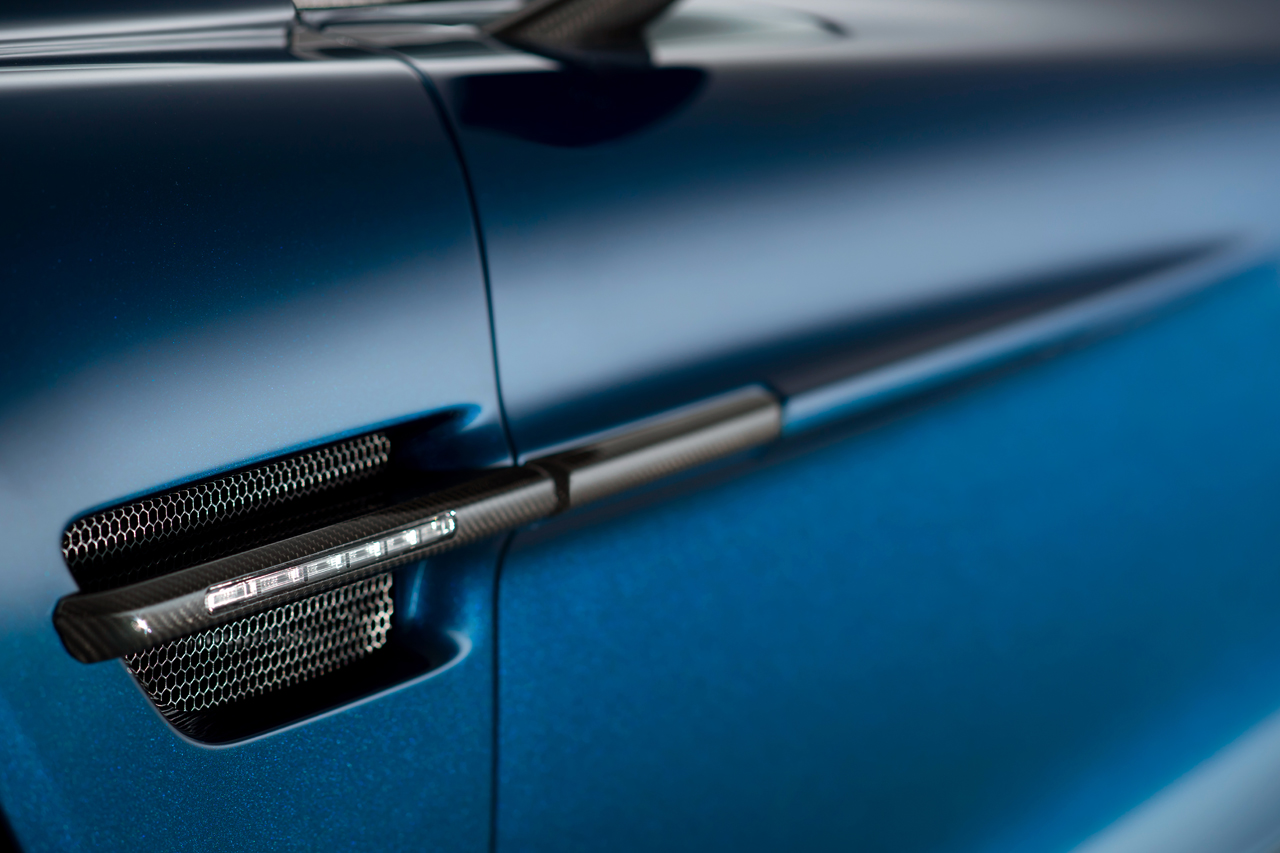 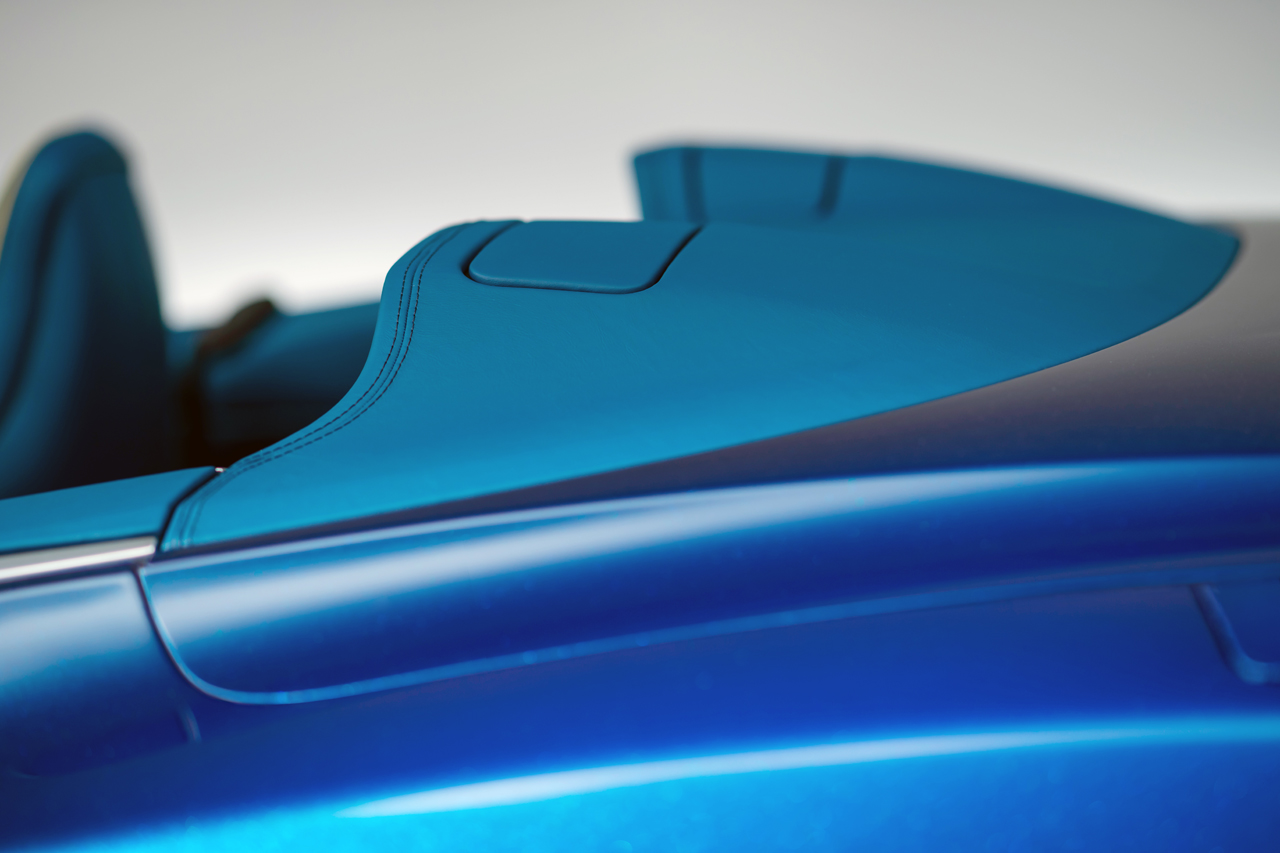 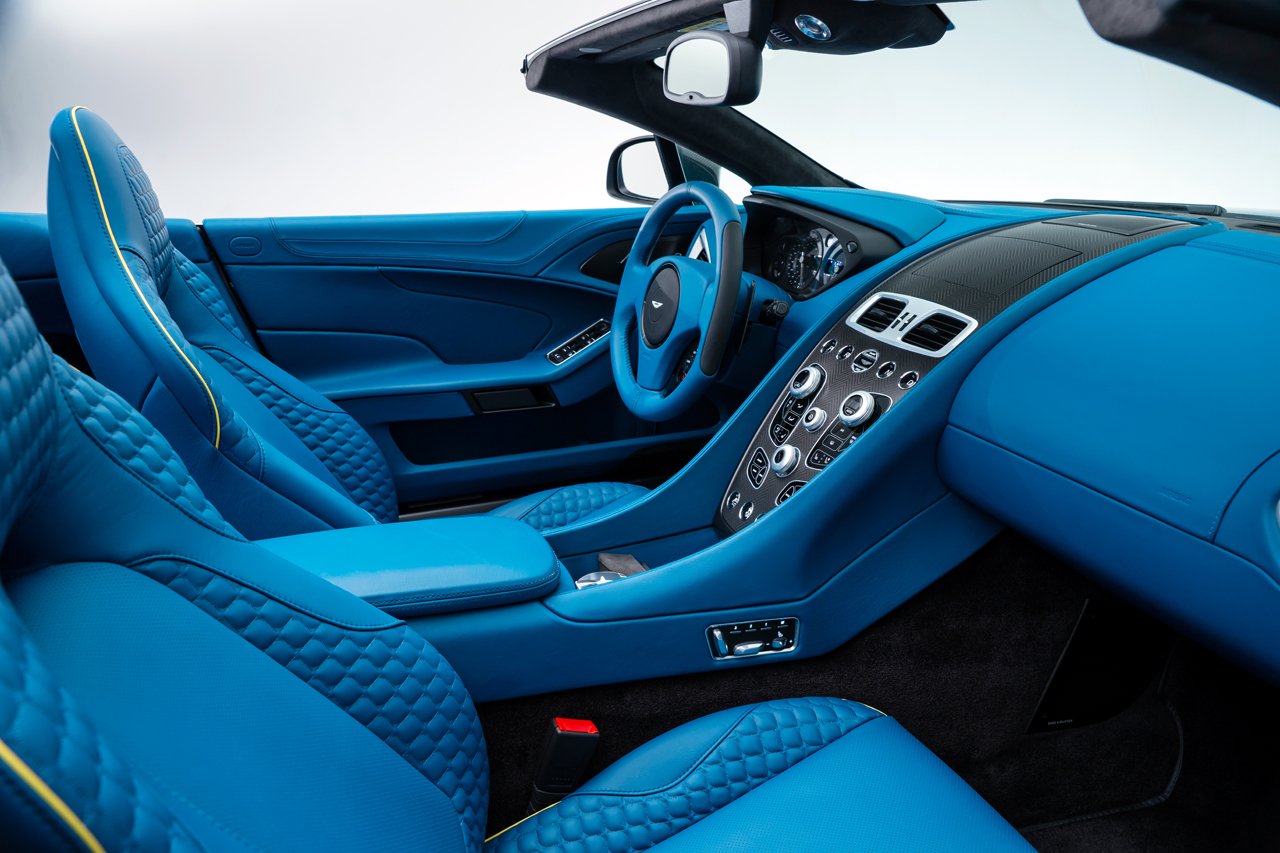 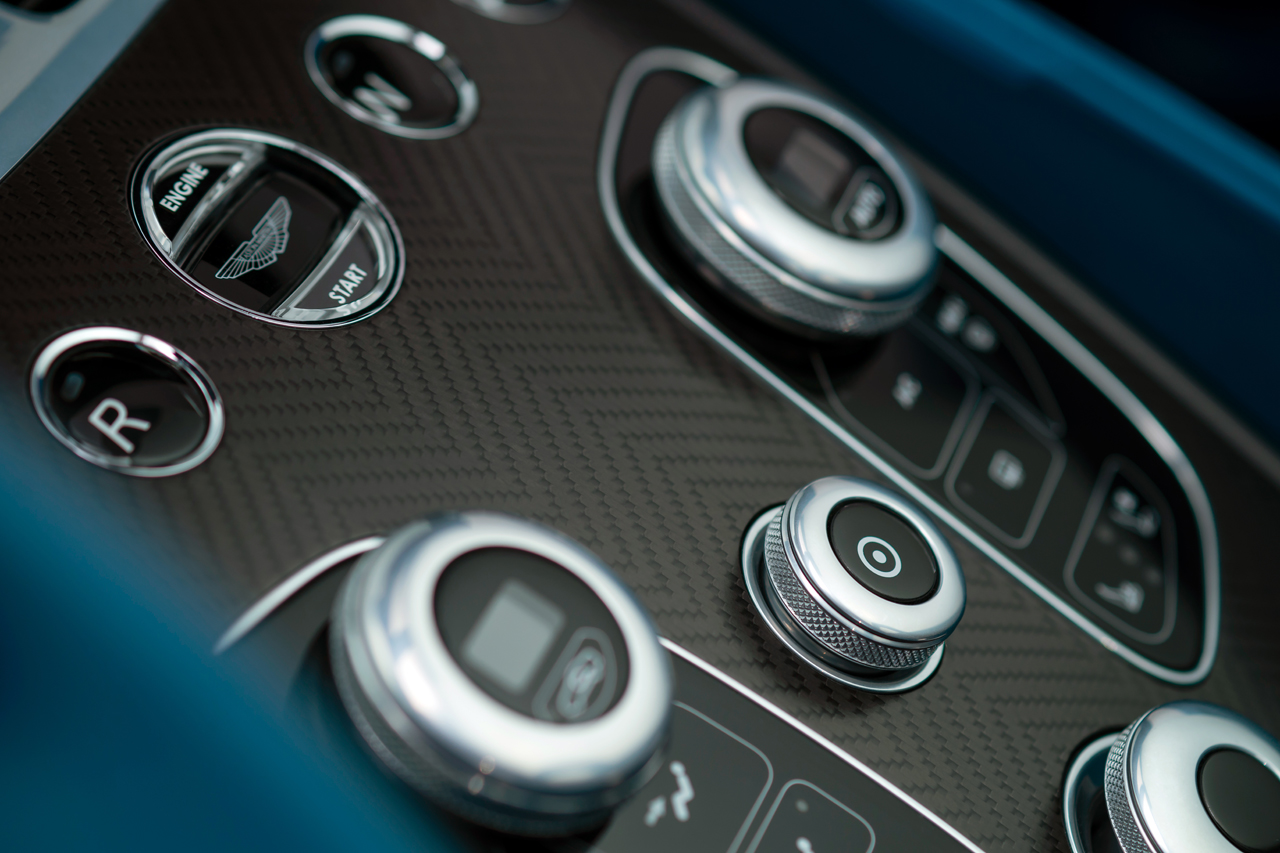 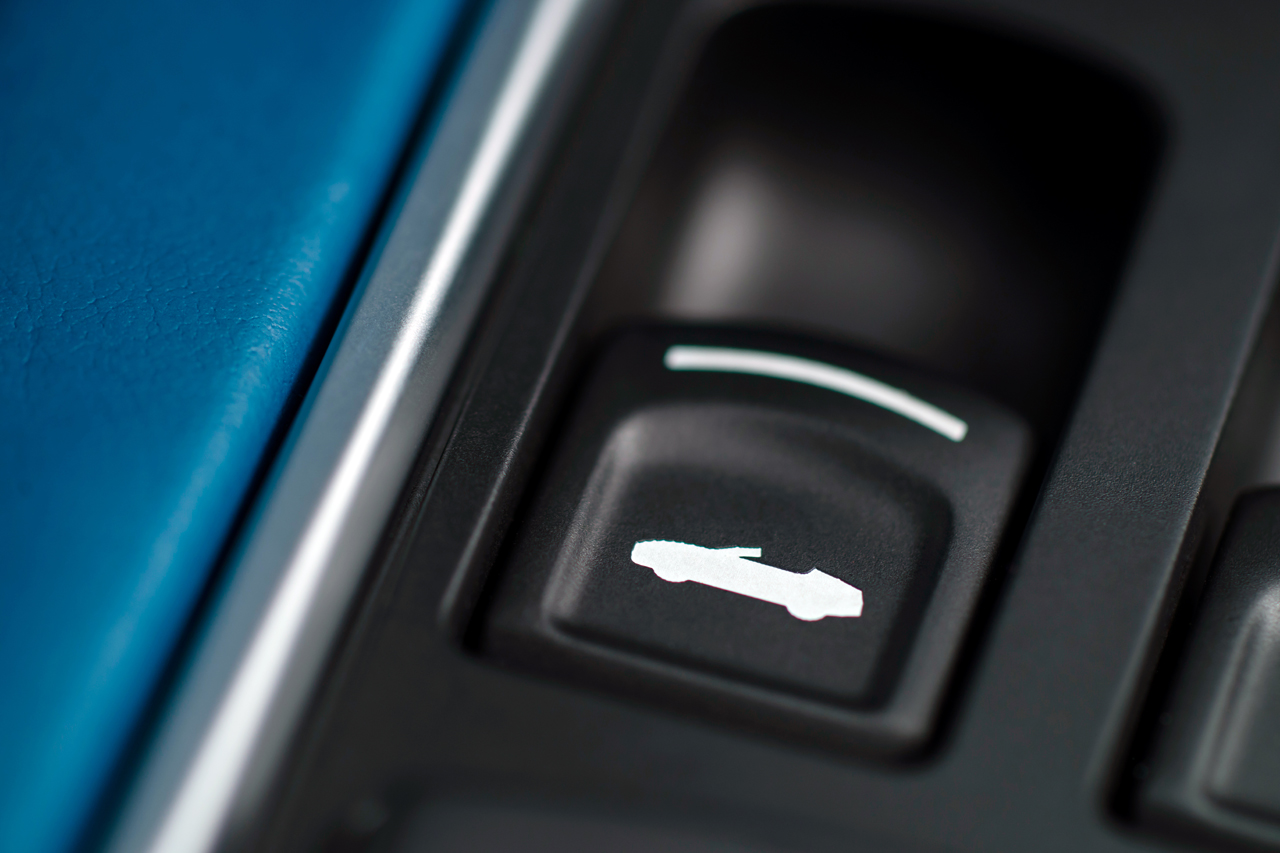 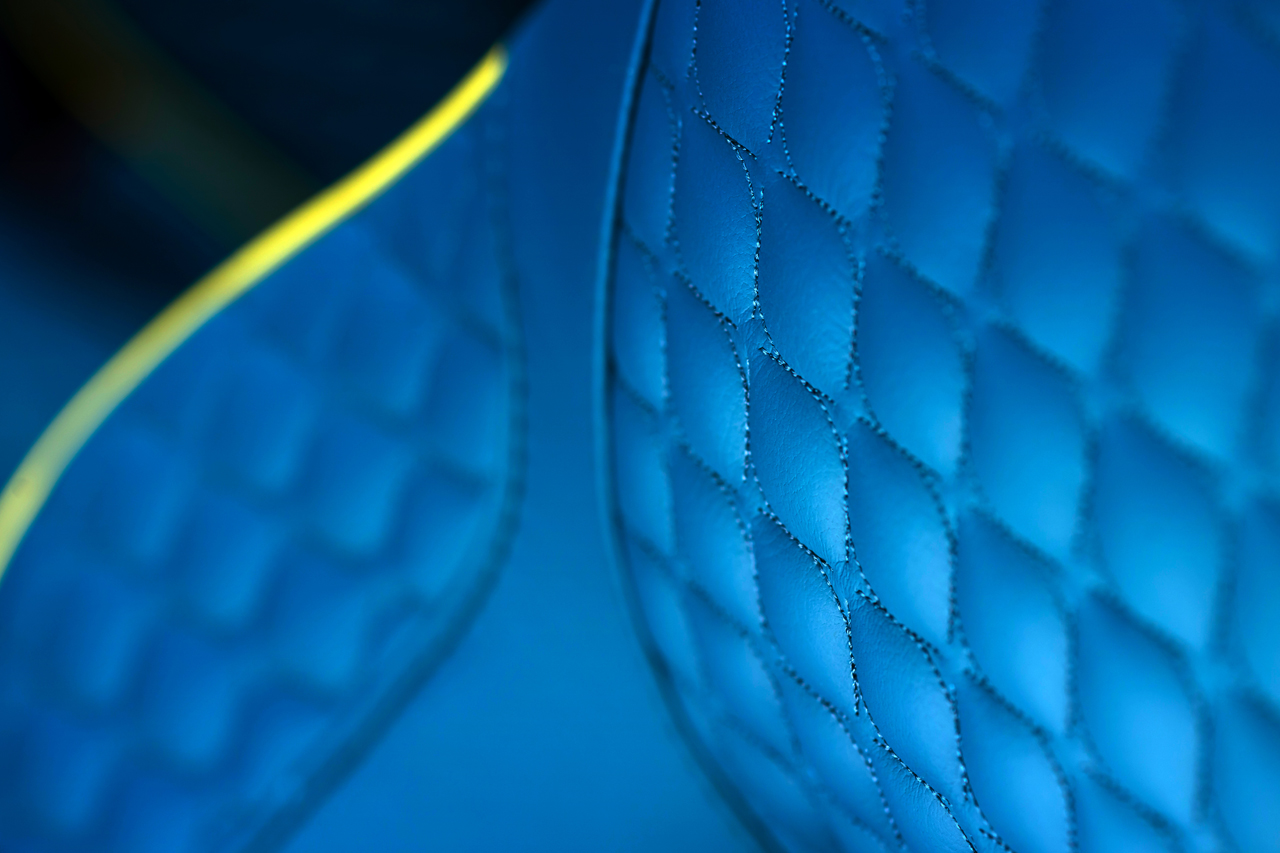 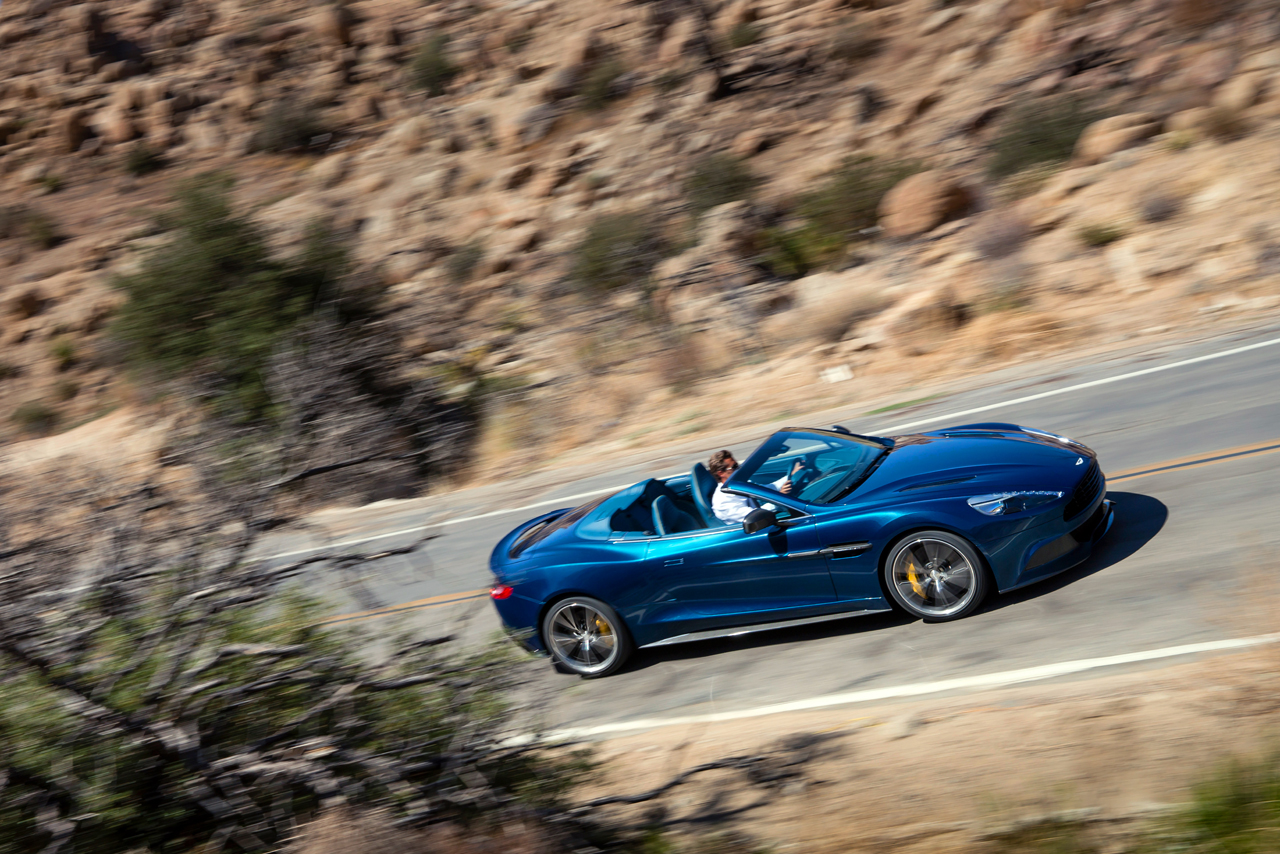 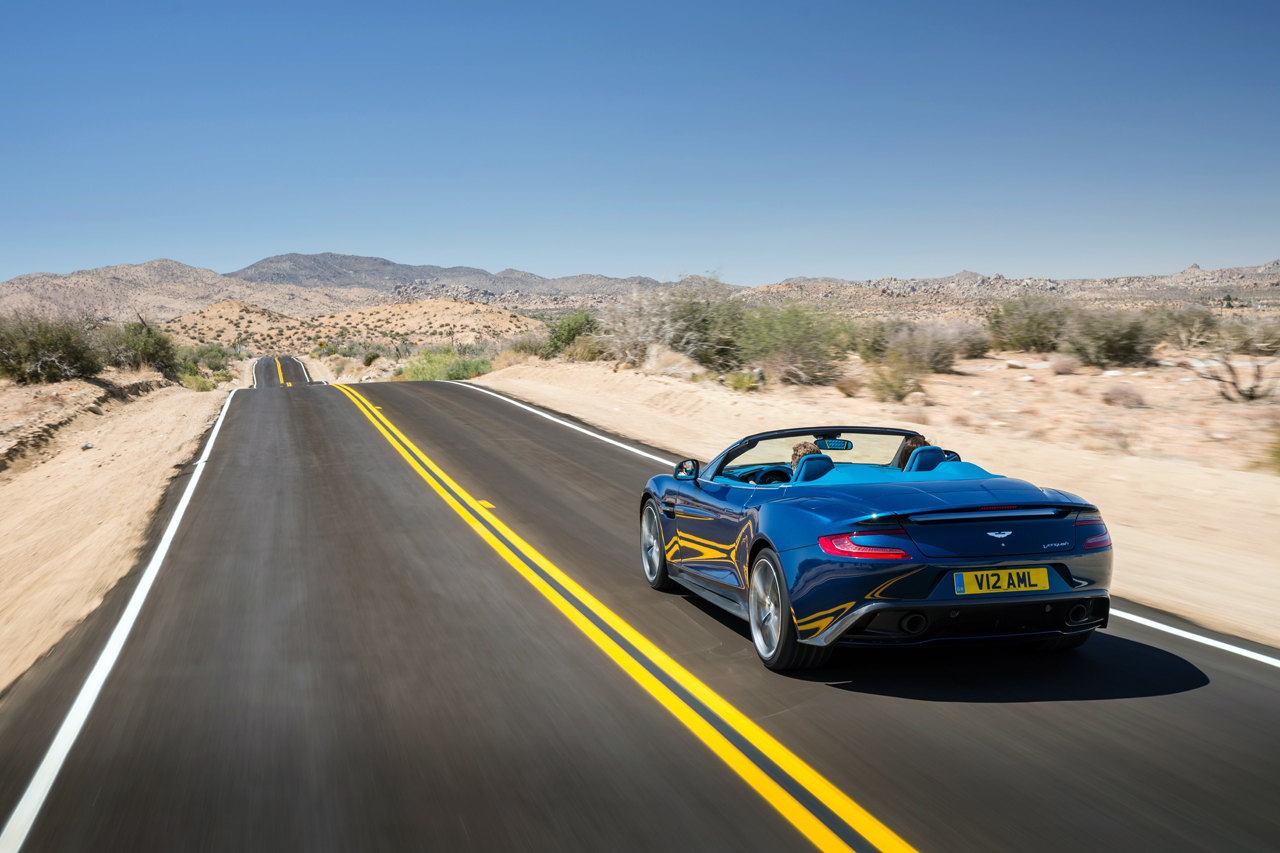 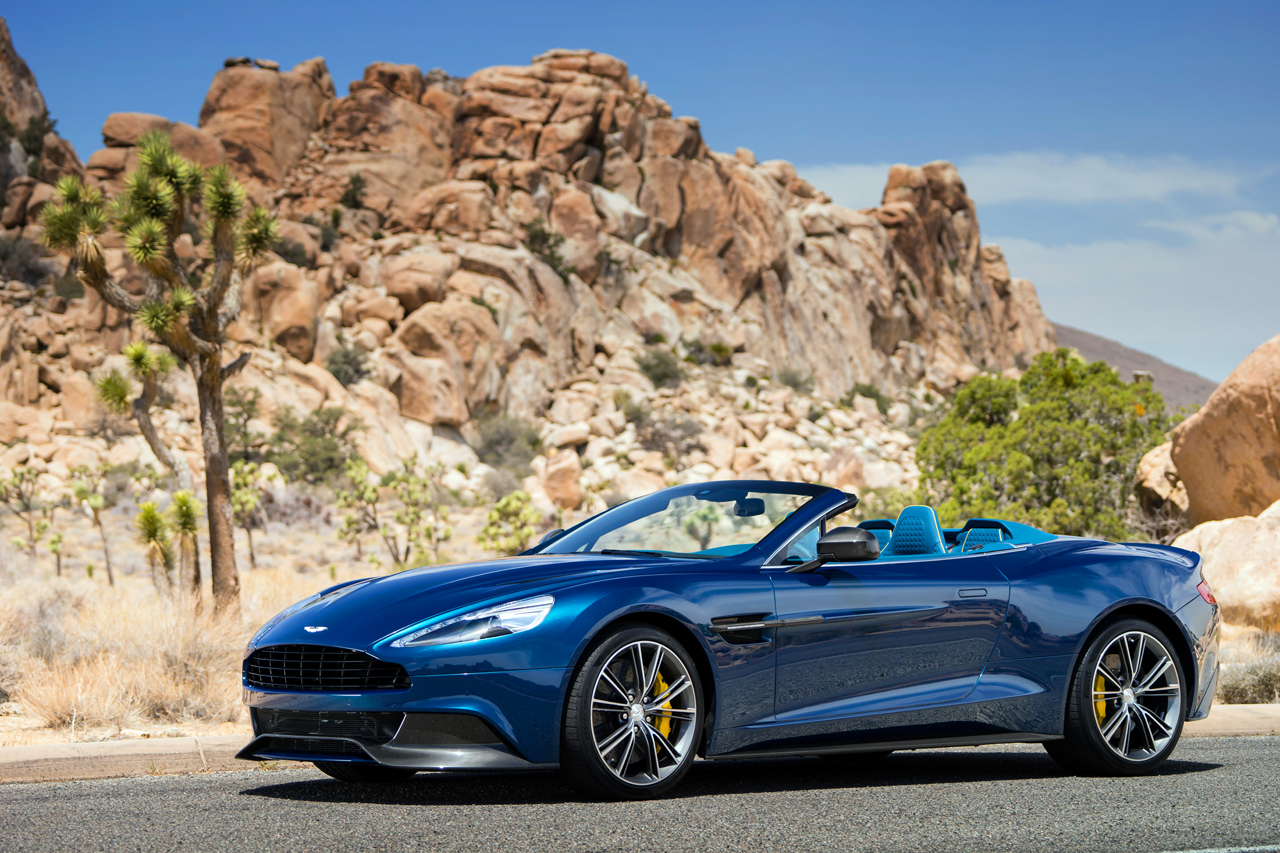 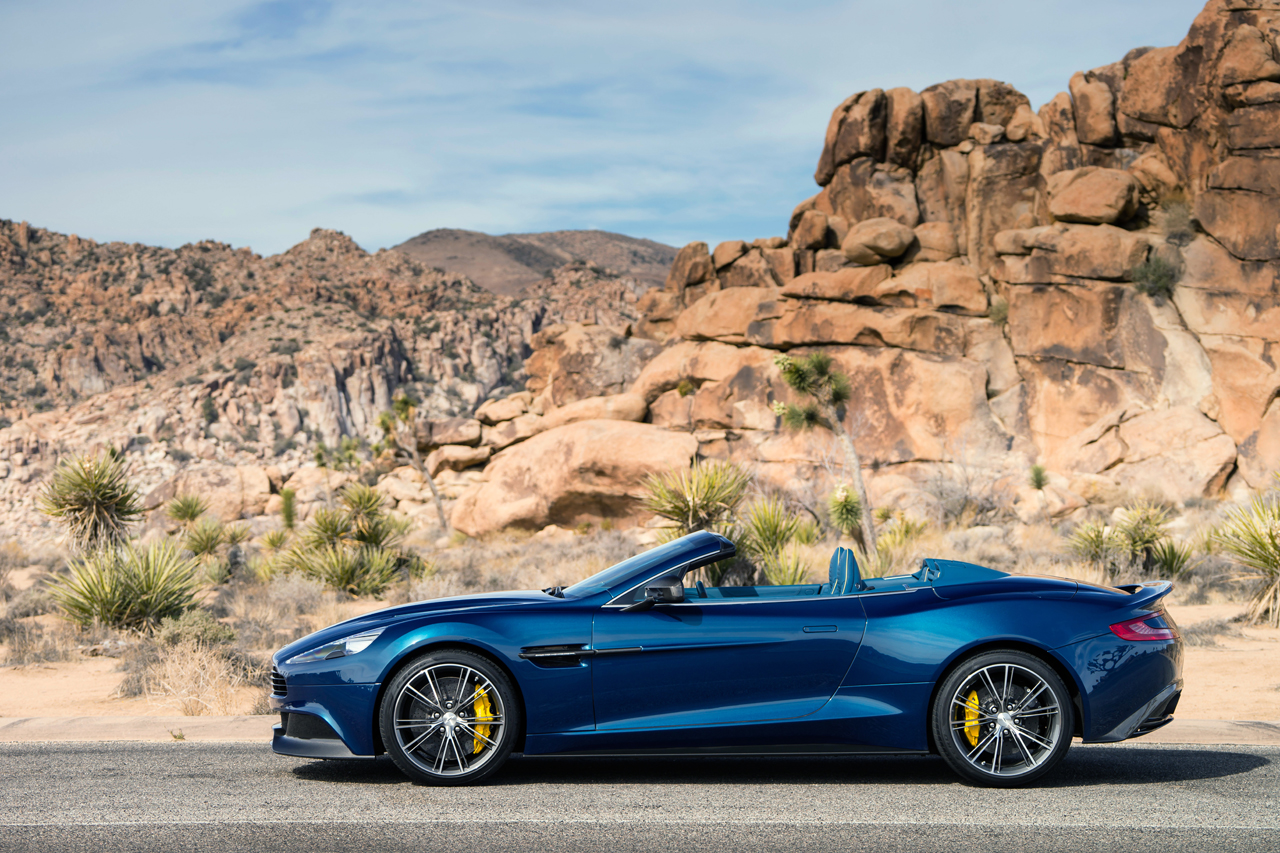 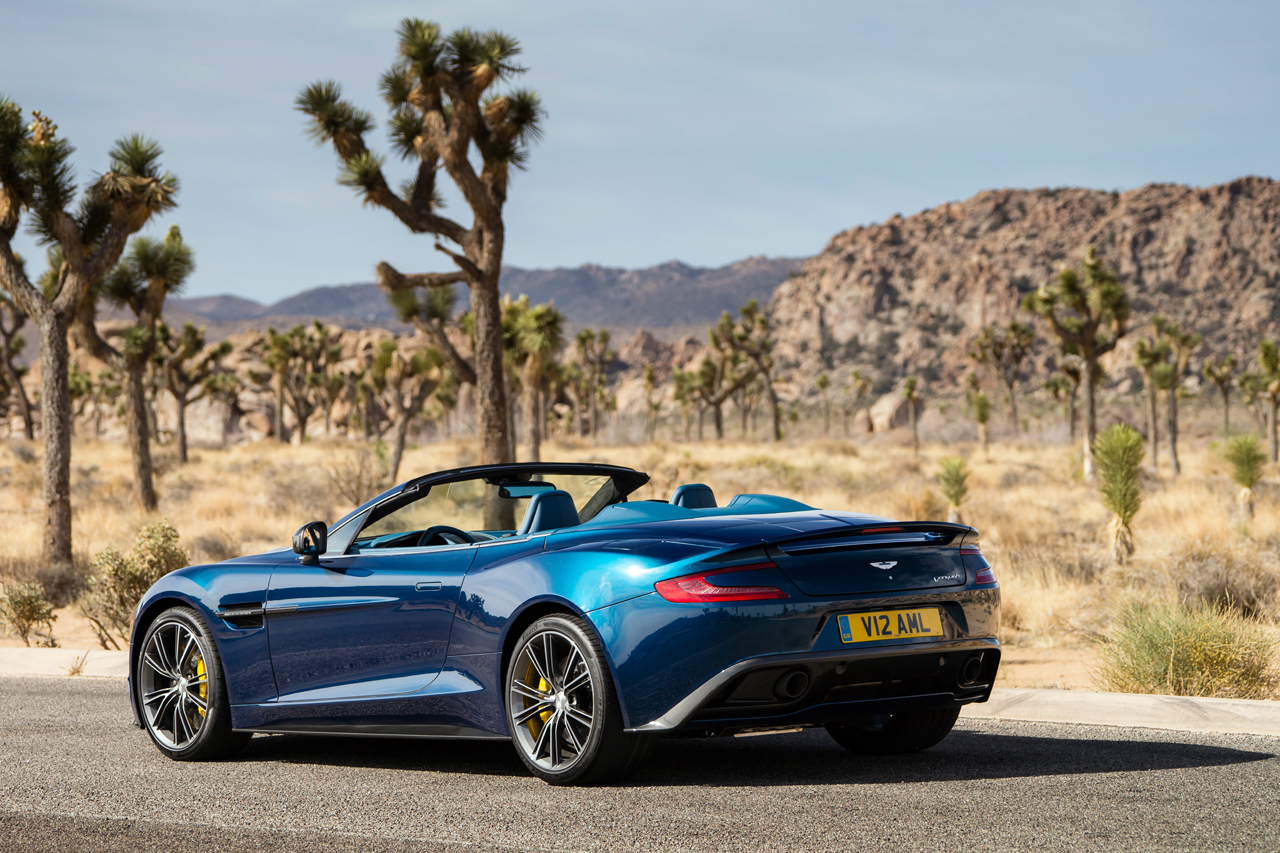