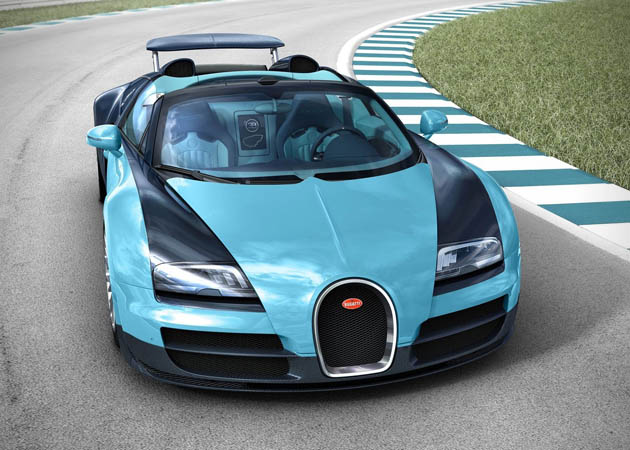 Bugatti started celebrating the heroes of its history with the exclusive edition "Les Légendes de Bugatti" (Bugatti Legends), a series of six Bugatti Veyron named after six key figures of the Molsheim's firm all based on the Bugatti Veyron 16.4 Grand Sport Vitesse. The first run of three Veyron is dedicated to who garnered two victories for Bugatti at Le Mans in 1937, driving a Bugatti 57G Tank co-piloted by Robert Benoist, and repeating the success in 1939 supported by Pierre Veyron in a 57C Tank.

The winning race car from 1937 is the inspiration behind the design of the "Jean-Pierre Wimille" Bugatti Legend. For the historic race the 57G Tank appeared in the racing blue finish that habitually identified French racing cars. Accordingly, this Vitesse now shines in blue clear-coated carbon fibre and a light Wimille Bleu paintwork finish. The six Bugatti Legends are all based on the Bugatti Veyron 16.4 Grand Sport Vitesse. 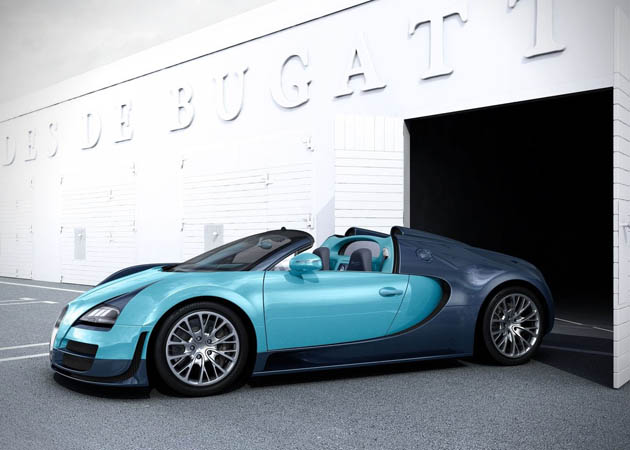 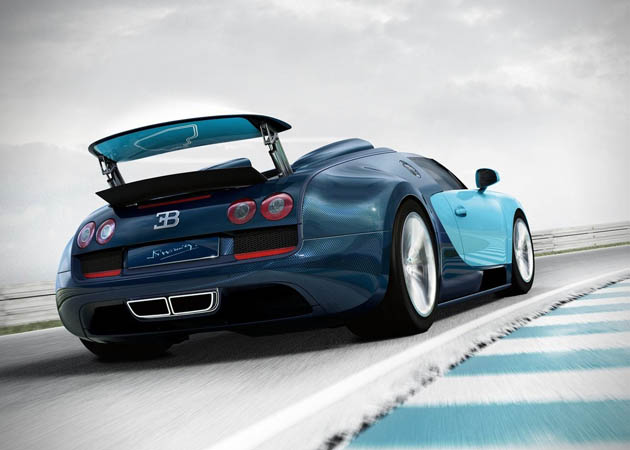 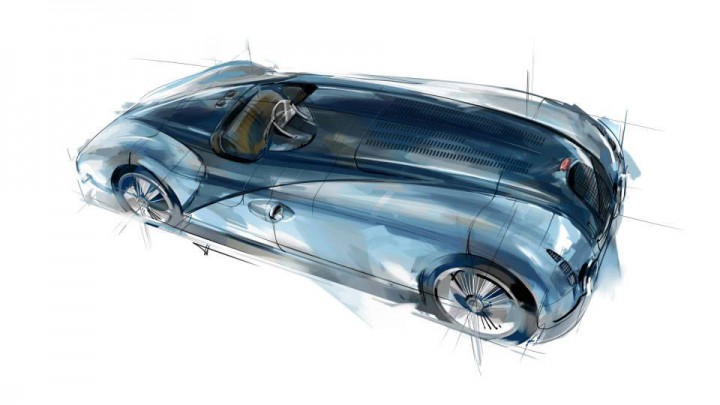 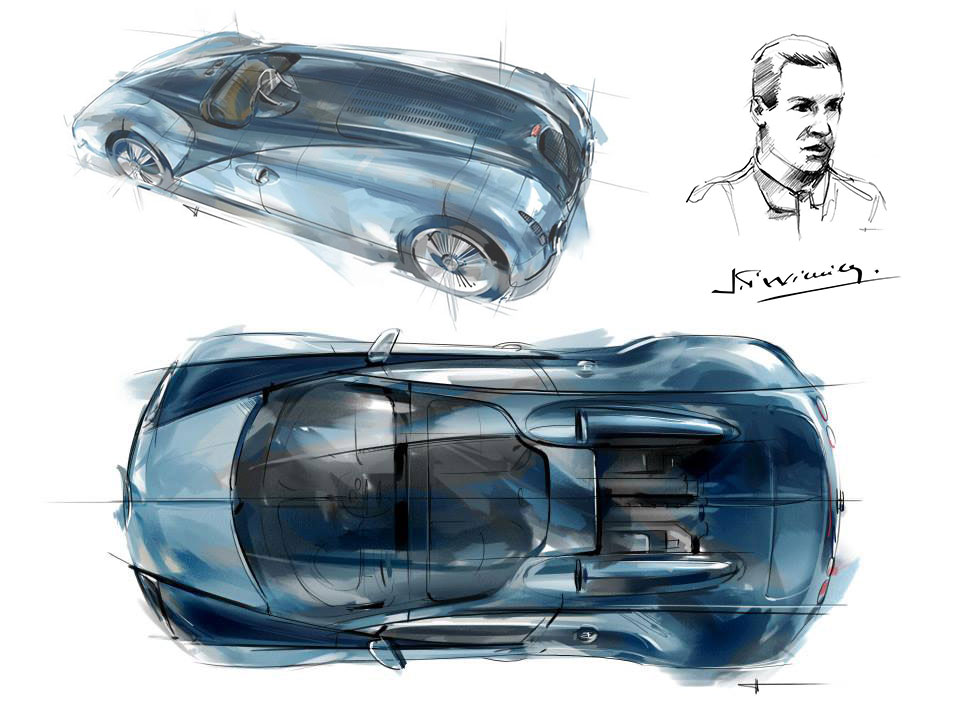 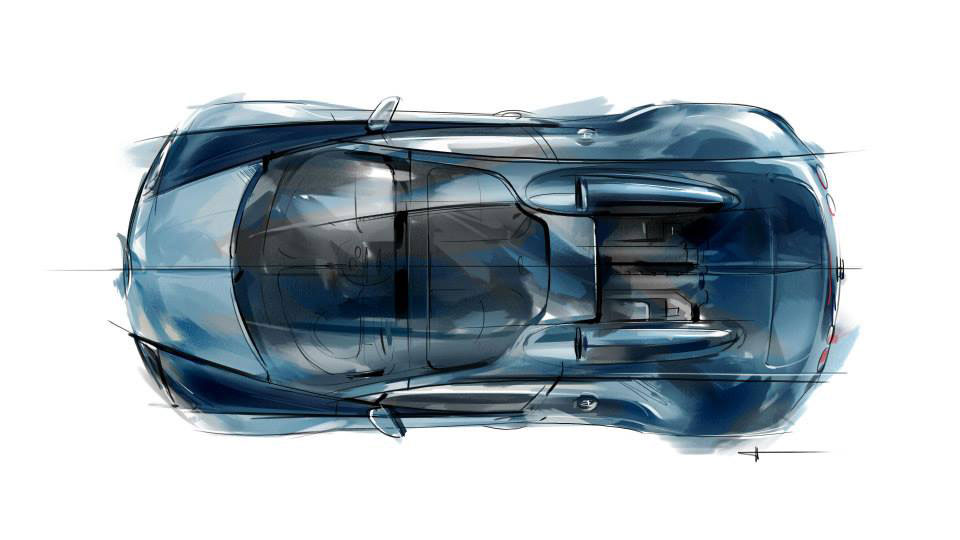