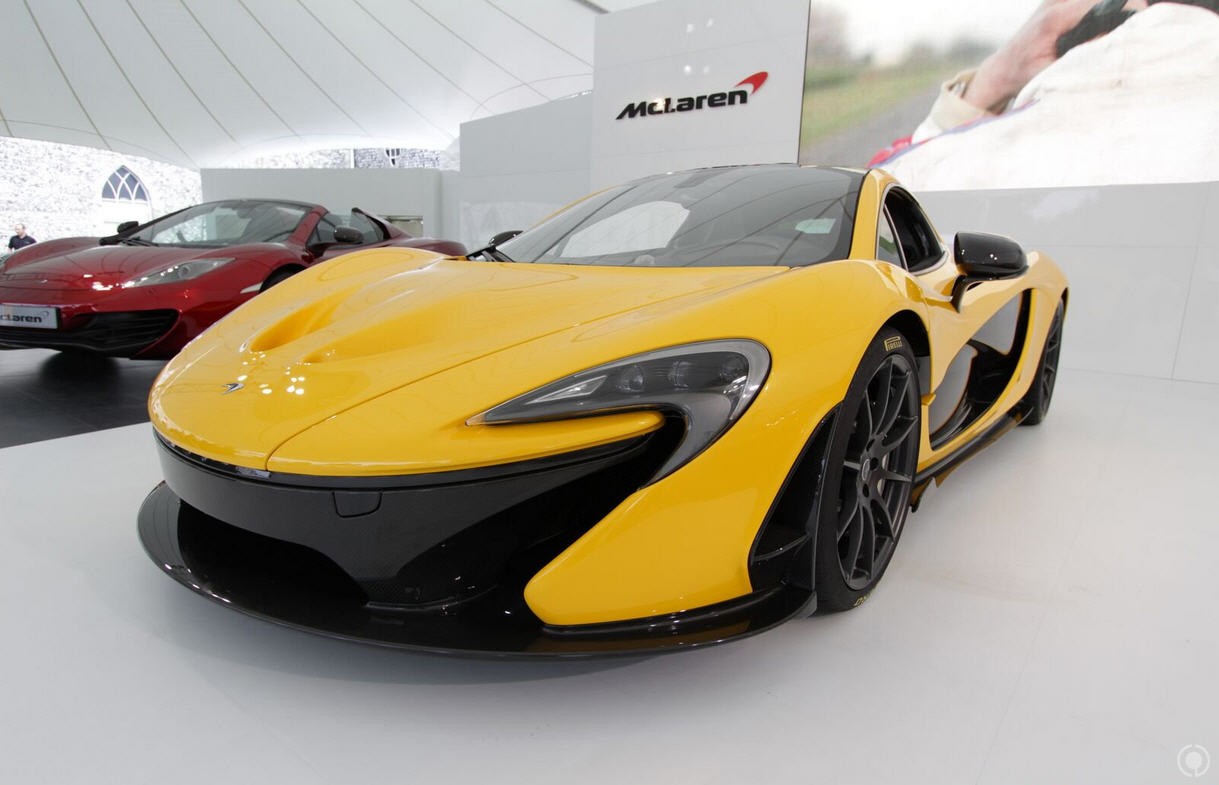 McLaren P1 Makes Dynamic Debut at Goodwood 2013. The car has stiff competition from the likes of Porsche with their Porsche 918 Spyder. Only 375 McLaren P1′s will ever hit the roads each with a price tag for £866,000. For this, owners will get a car ready for both the race track and the road. The P1 comes standard with a comprehensive specification list so the only options customers will be able to spec are through McLaren Special Operations, and for fitted luggage. A number of tech features make the McLaren P1 a very fast car. Cutting straight to the figures, the McLaren P1 will travel from zero to 100km/h in less than 3 seconds, zero to 200km/h in under 7 seconds, and zero to 300km/h in no more than 17 seconds Check out the Photos of McLaren P1
>> McLaren P1 Supercar
>> McLaren P1 ‘Designed by Air’ 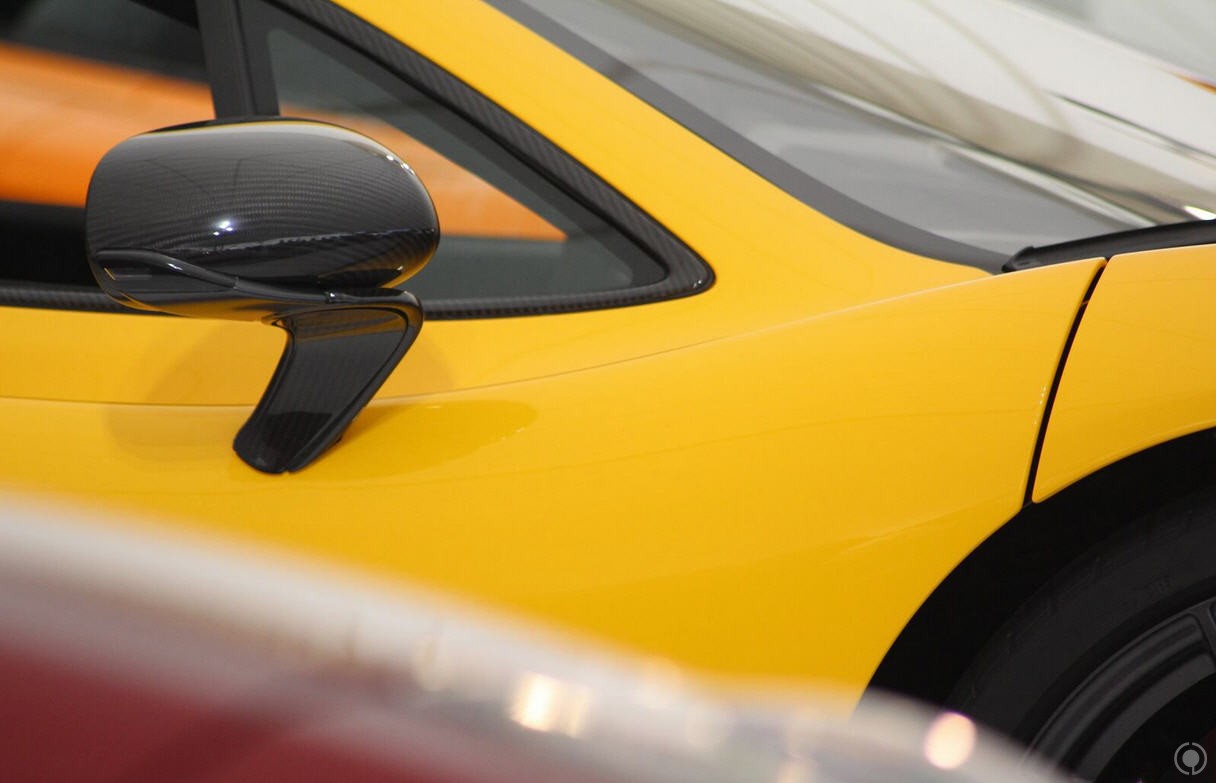 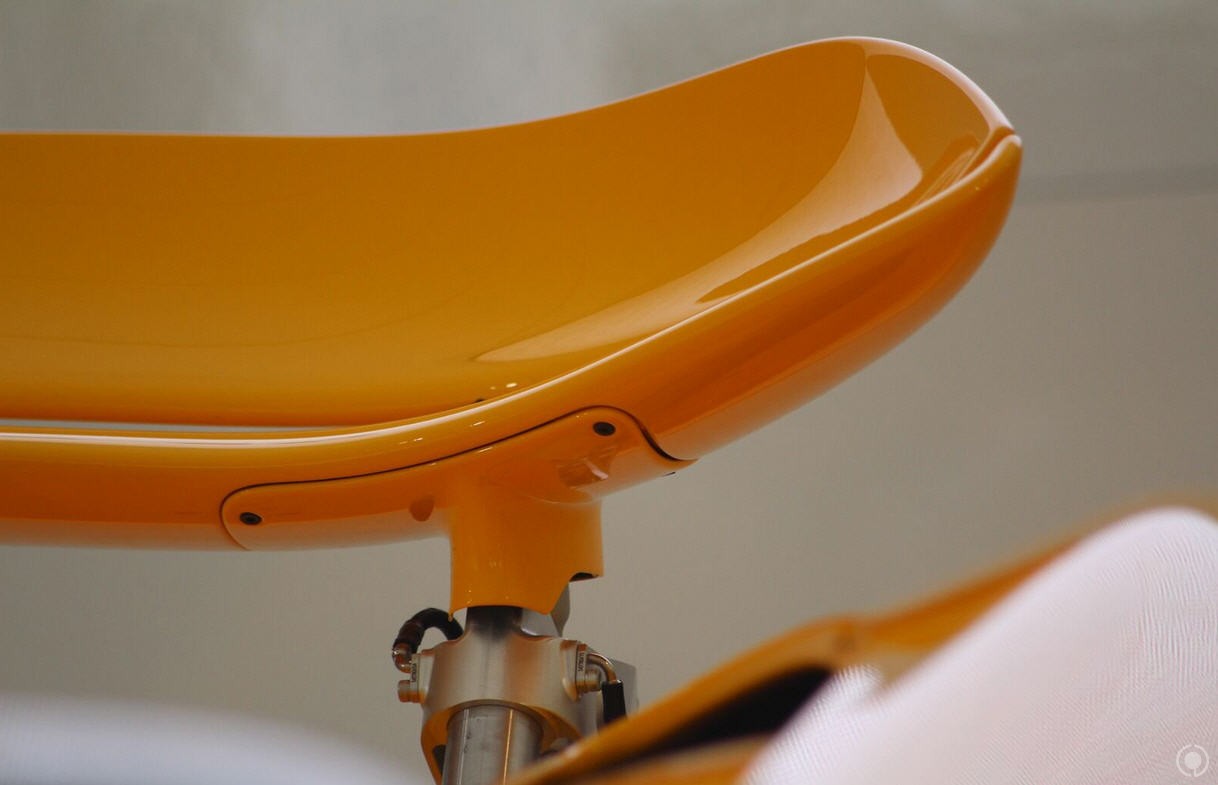 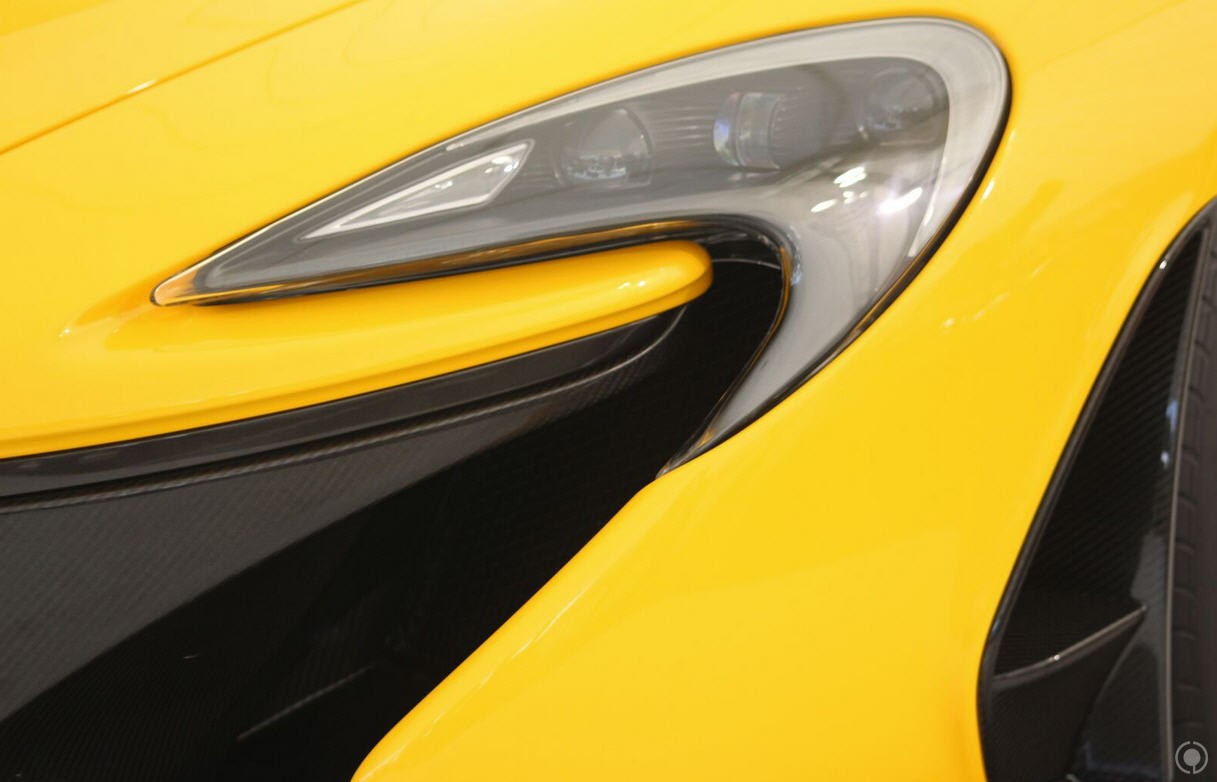 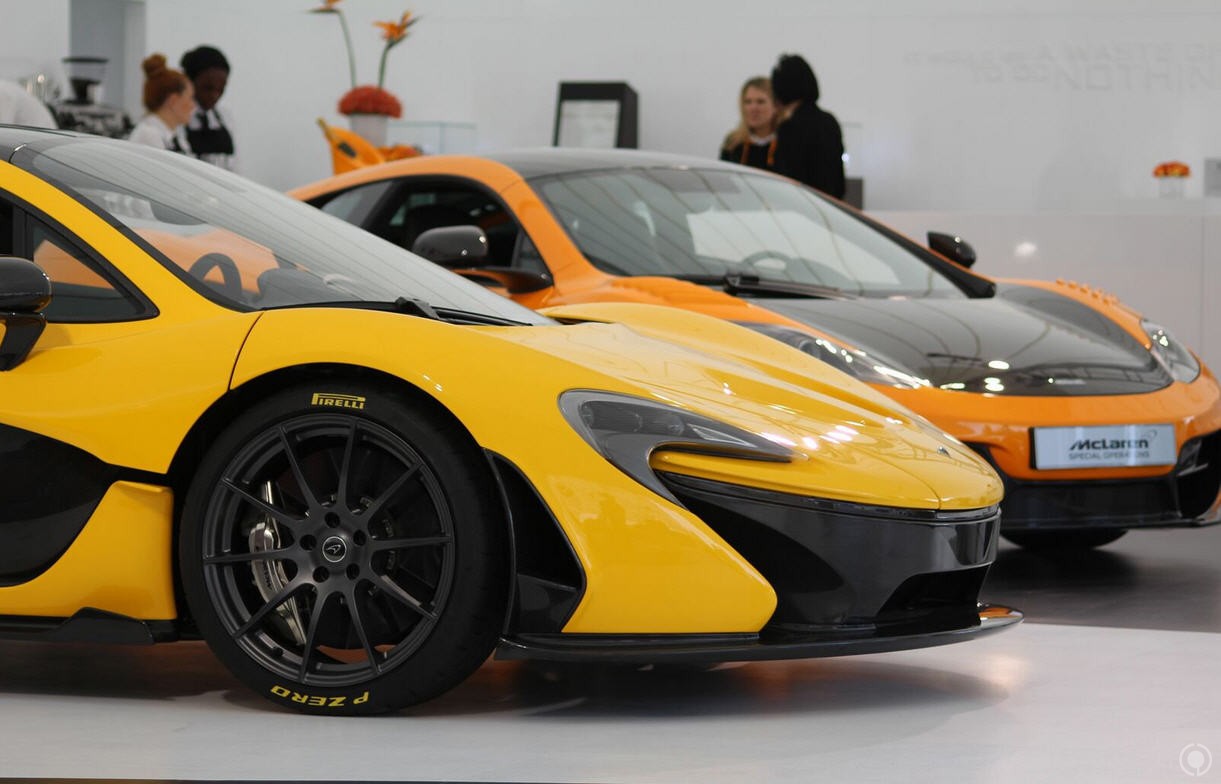 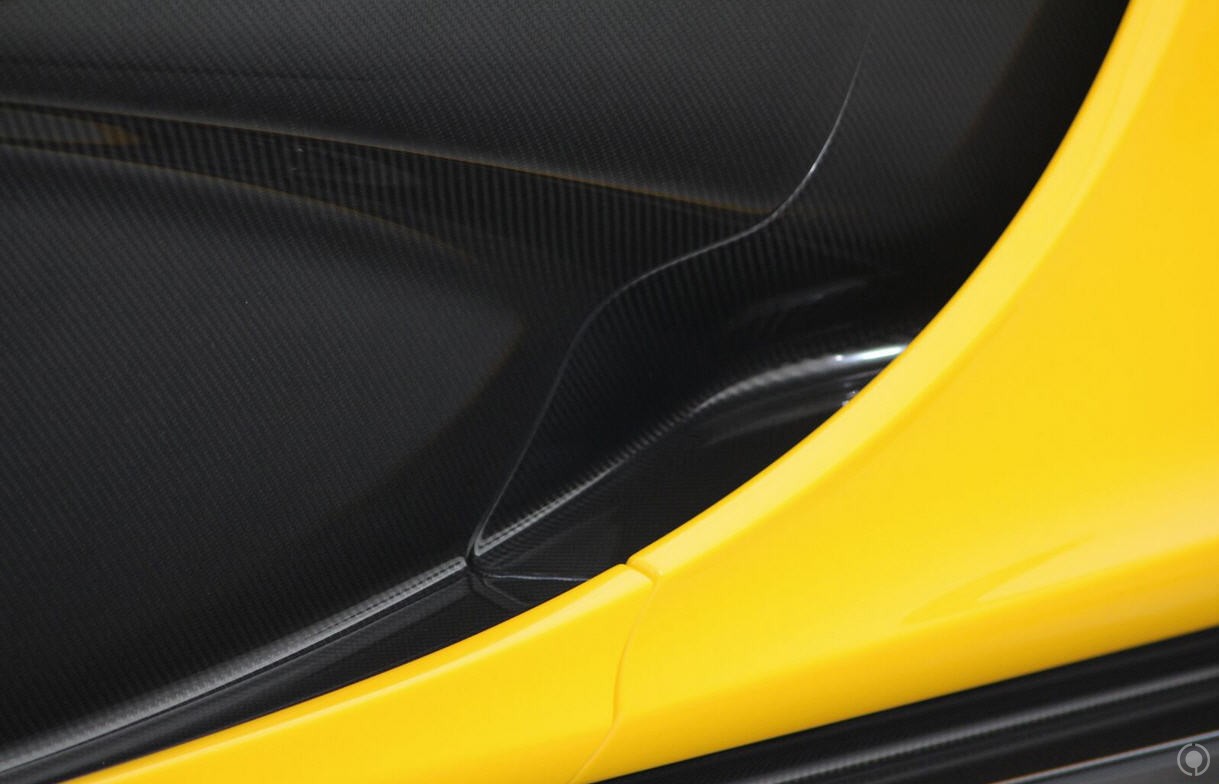 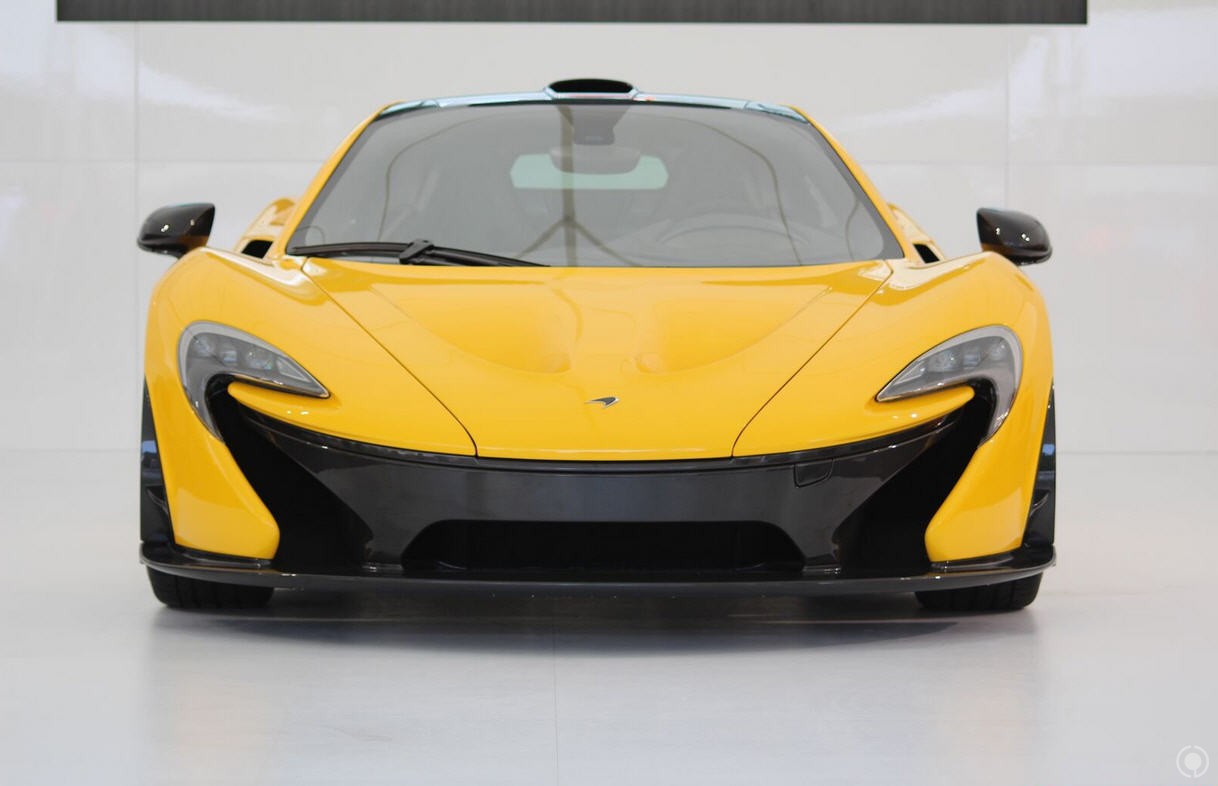 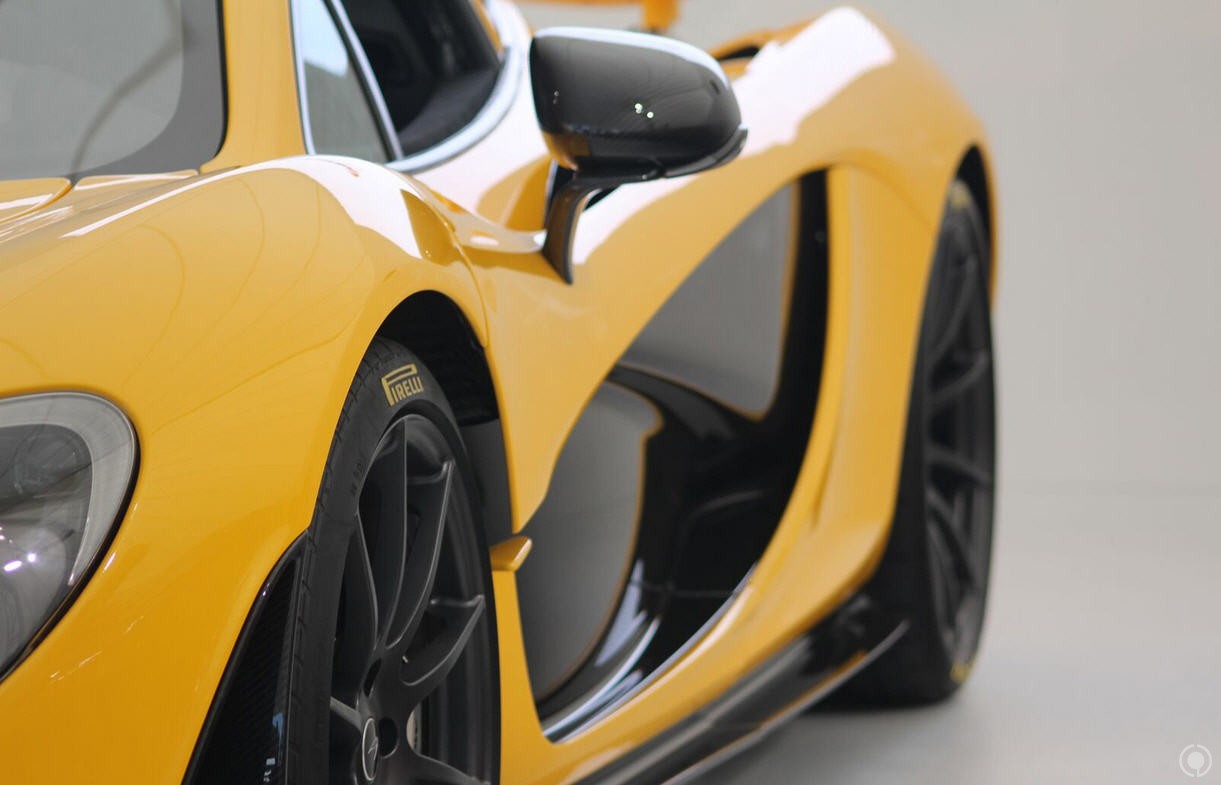 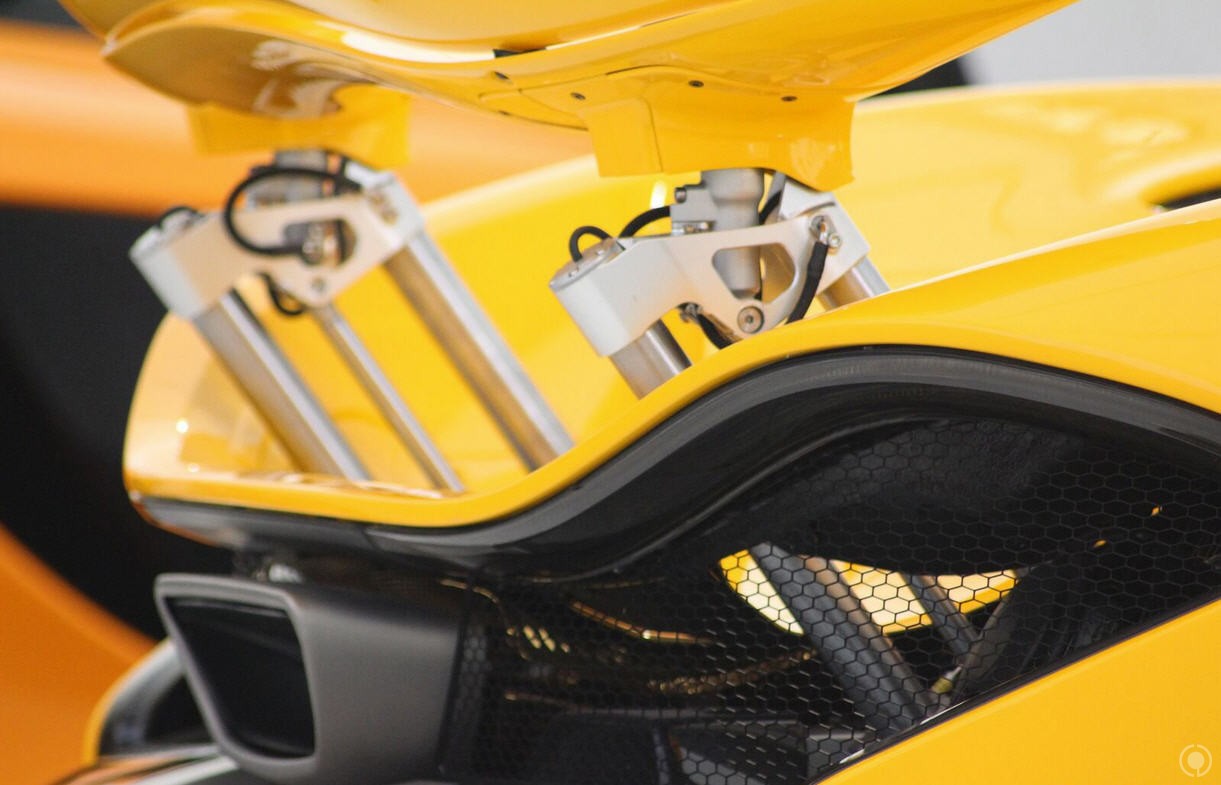 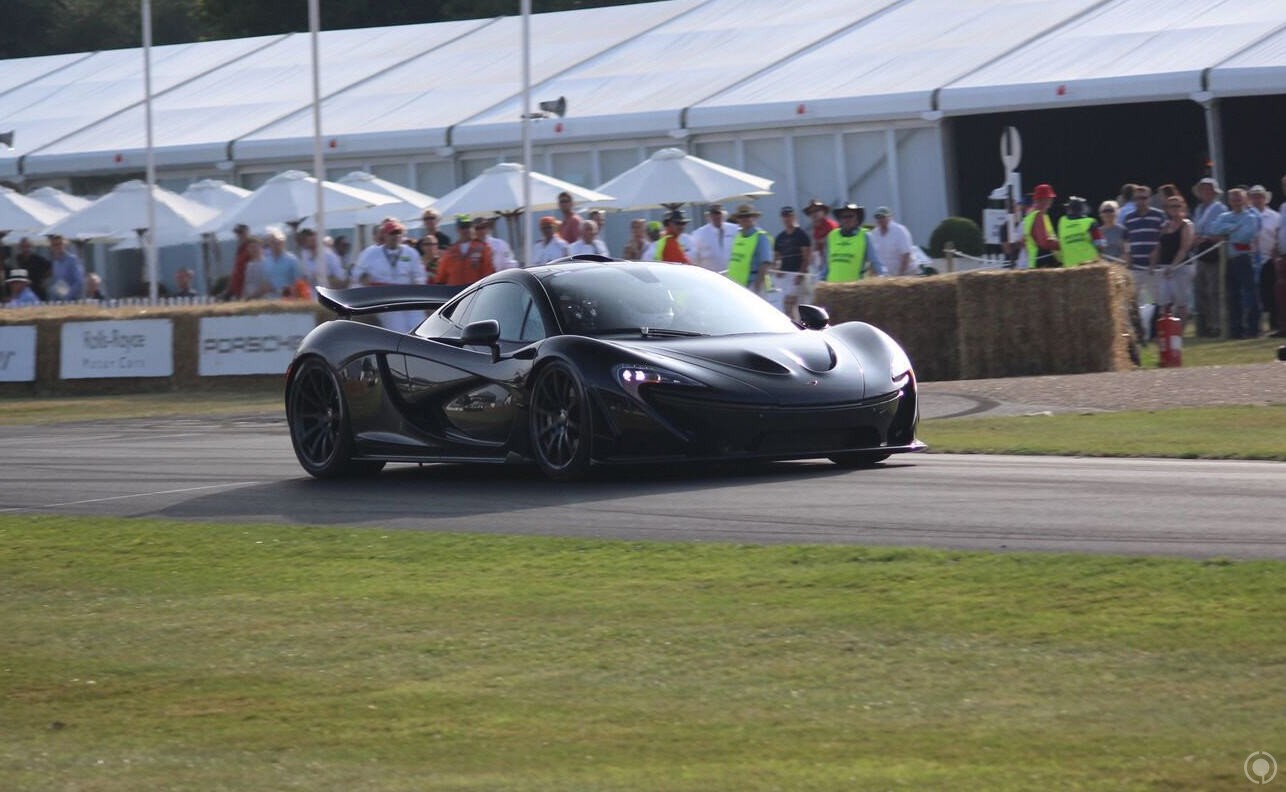