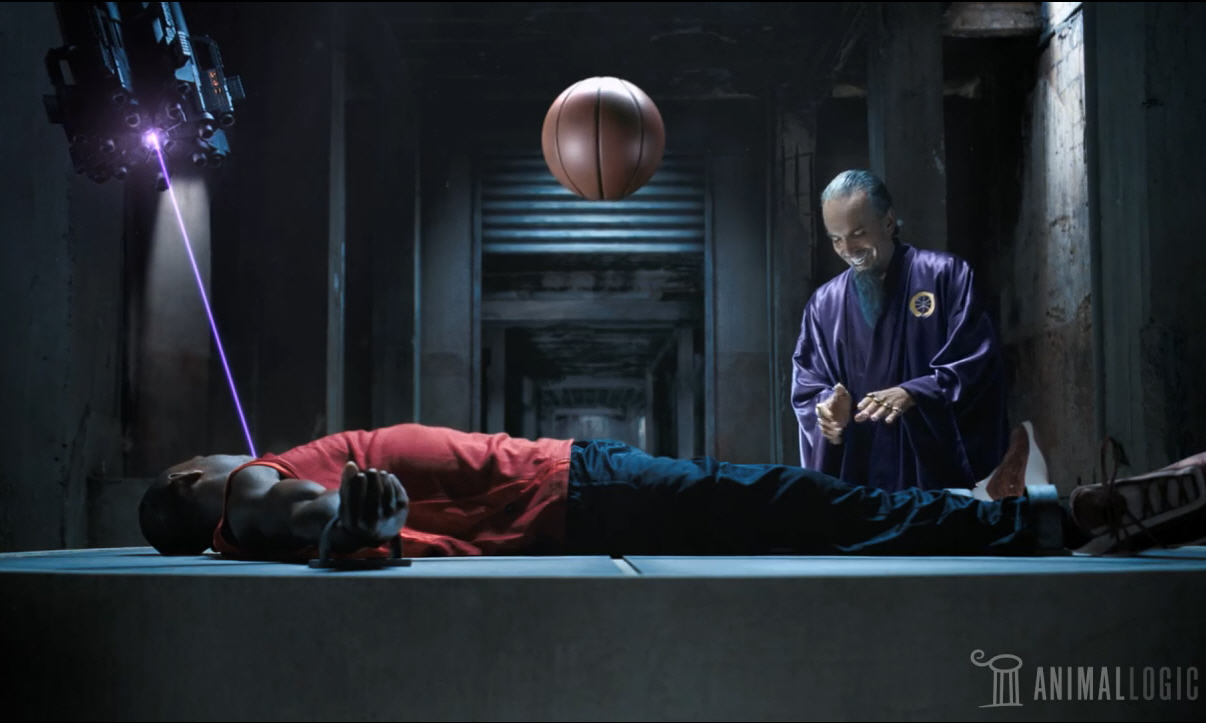 Dwyane Wade a.k.a. Agent D3 gets his James Bond on in this action-packed and comic three-spot campaign for Nike's Brand Jordan through Weiden + Kennedy New York with visual effects and post production led by Animal Logic.