By CGRecord - July 10, 2013
Porsche Announces 911 GUM Red Square Edition for Russia. The GUM department store (formerly the ‘State Department Store’) sits in one of the most iconic buildings in Moscow. Facing the famous Red Square, the facade of the department store is nearly 800 ft long and was built between 1890 and 1893 by Russian architect Alexander Pomerantsev. This year marks the 120th anniversary of the department store. And with Russia having expanded into a massive car market for automakers over the past few decades, Porsche jumped at the opportunity to create a special edition 911 to commemorate GUM’s 120th anniversary alongside the 50th anniversary of the 911. The aptly named Porsche 911 GUM Red Square Edition will be available only to Russian buyers and is based on the Carrera 4S Coupe. Special attention has been paid to the exterior, which features the exclusive Pascha Red paint as well as 20-inch Carrera Classic wheels and a sports e 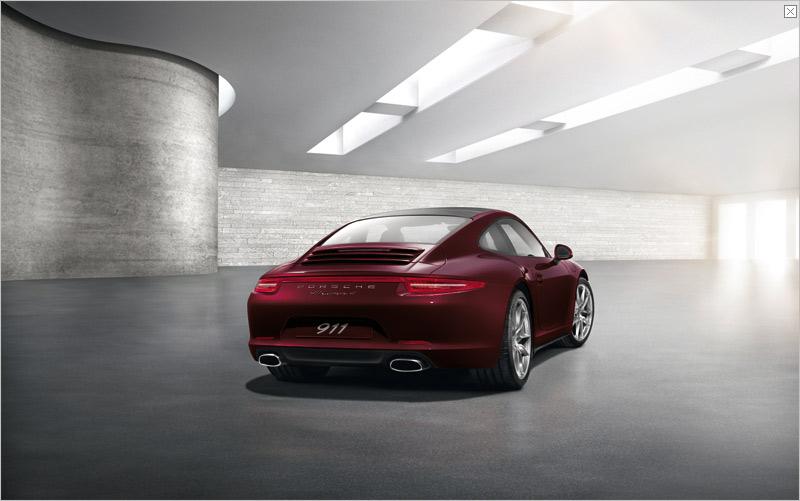 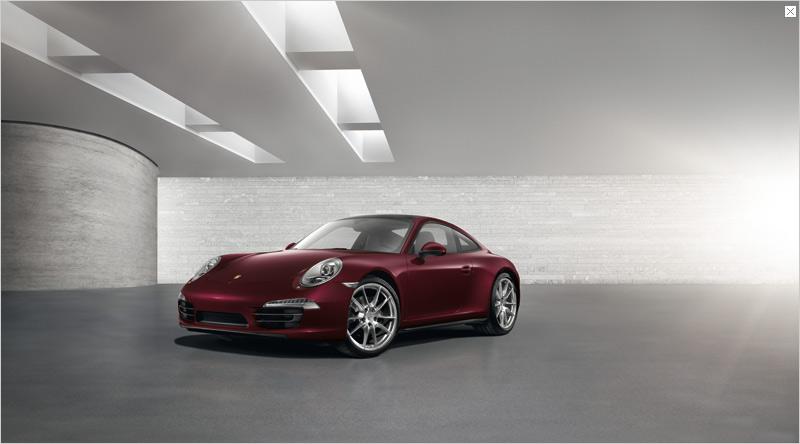