Adidas The New Speed of Light 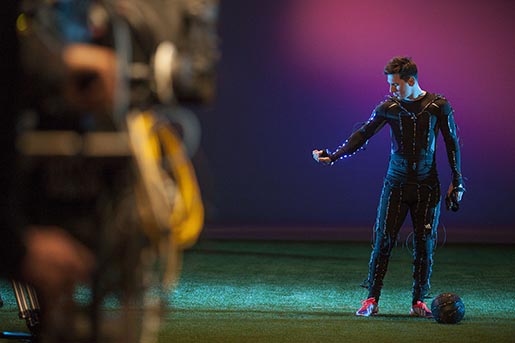 The New Speed of Light captures the footballing genius of Leo Messi like you've never seen before. Exploring the moves that make him the best in the world in intricate detail through the use of light.