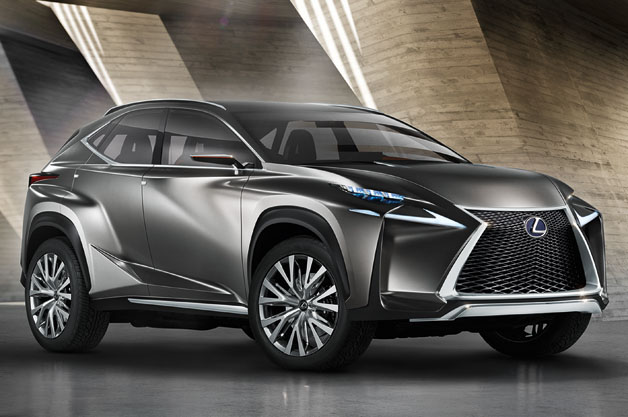 A new Lexus compact crossover concept, the LF-NX, will make its world premiere at the 2013 Frankfurt Motor Show (IAA). This concept explores the potential for a compact crossover within the Lexus model range. Reinforcing Lexus' leading position in full hybrid drive technology, the LF-NX concept is powered by a new variant of the Lexus Hybrid Drive system tuned for SUV performance. With its highly distinctive and powerfully sculpted styling, the LF-NX concept's exterior design reflects a further evolution of Lexus' L-finesse design language. Check out the images of Lexus LF-NX crossover concept 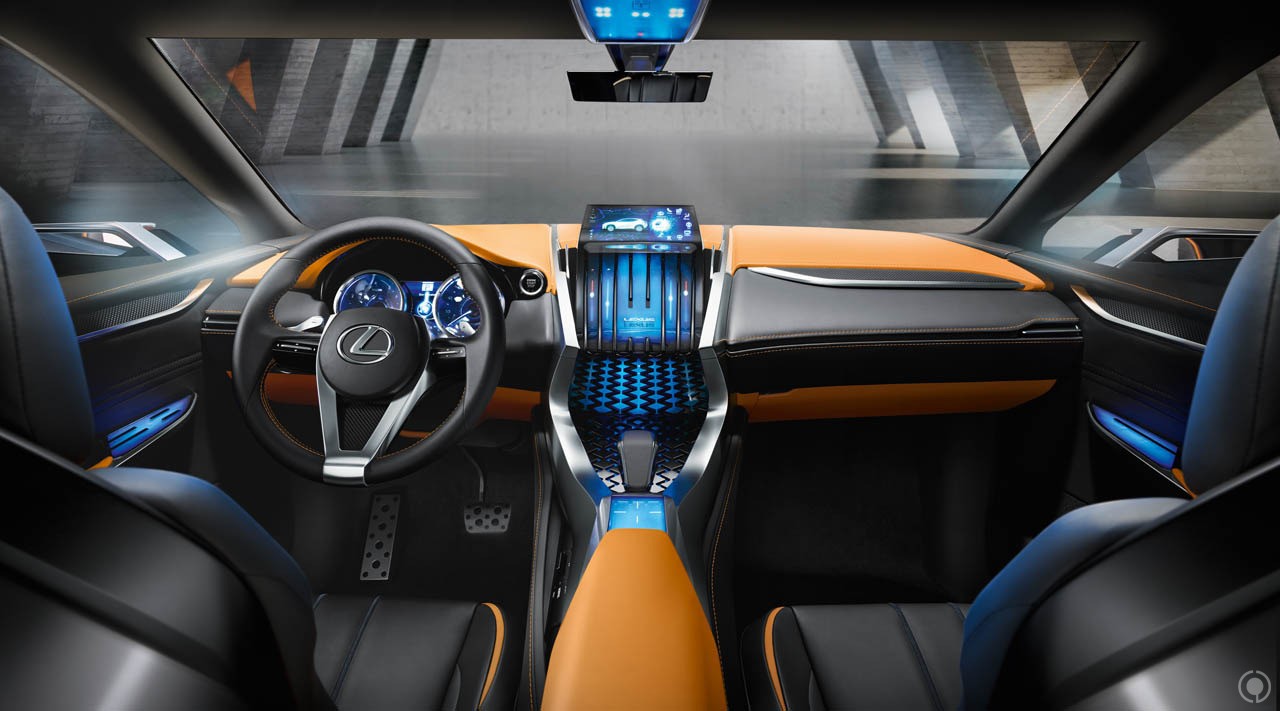