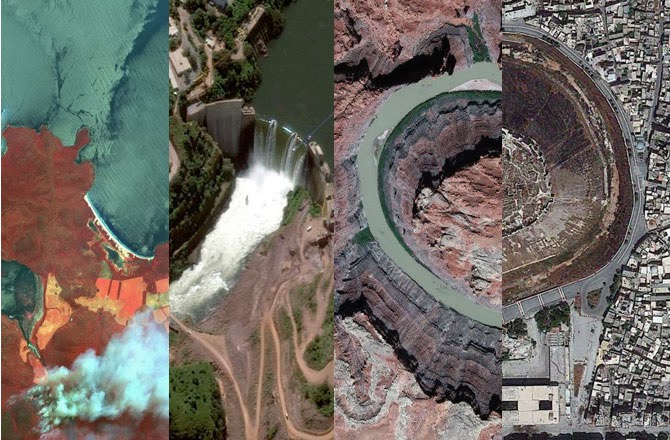 DigitalGlobe has collected top 20 images of planet Earth. That is really amazing to take a look: 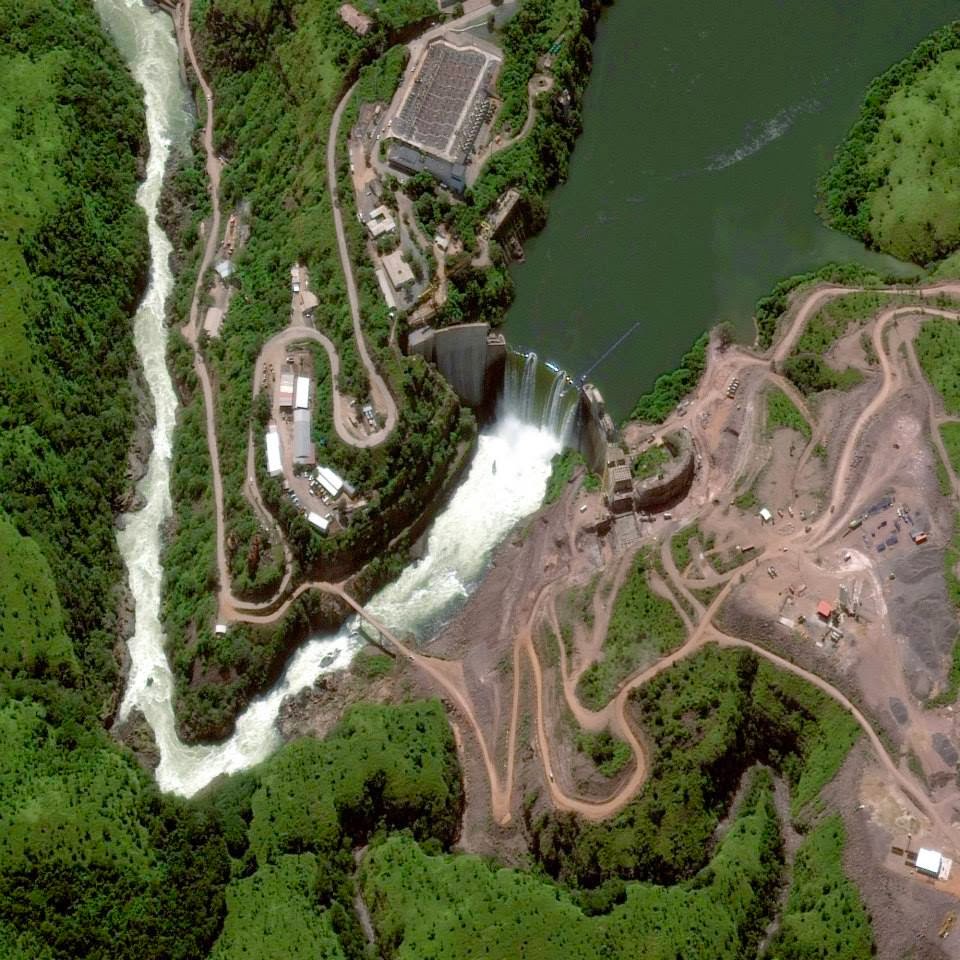 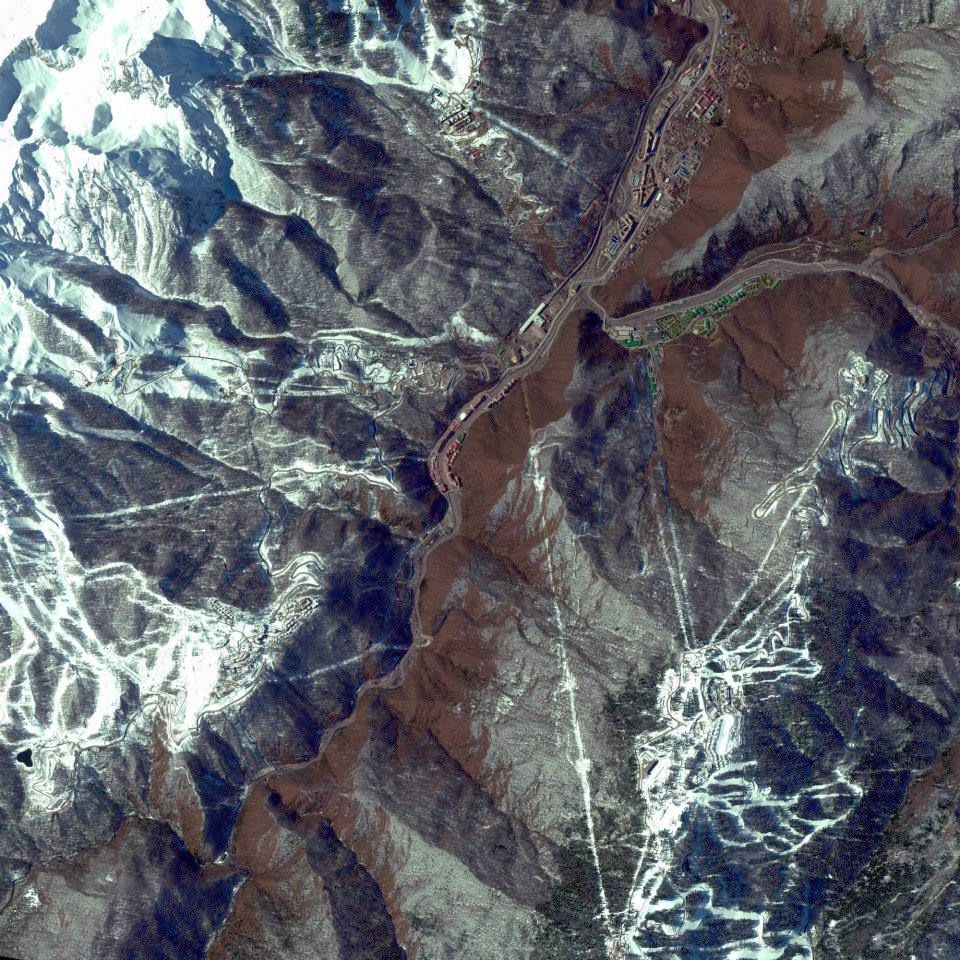 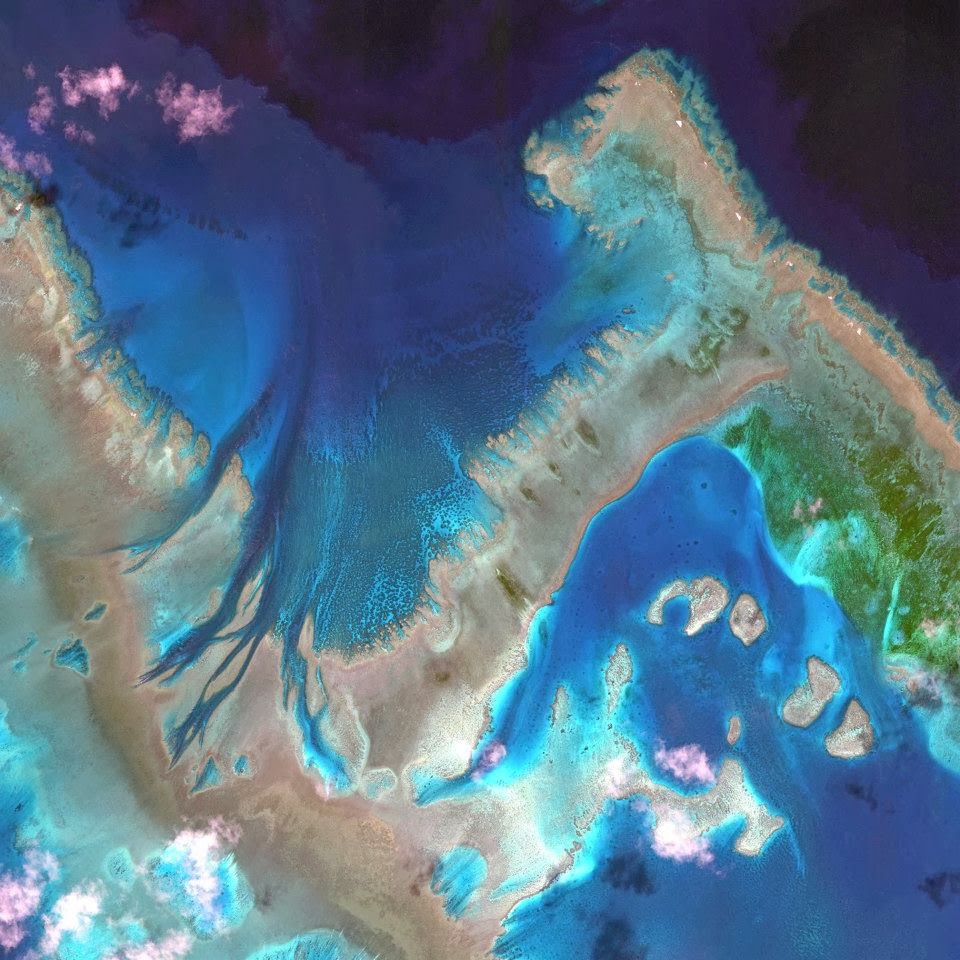 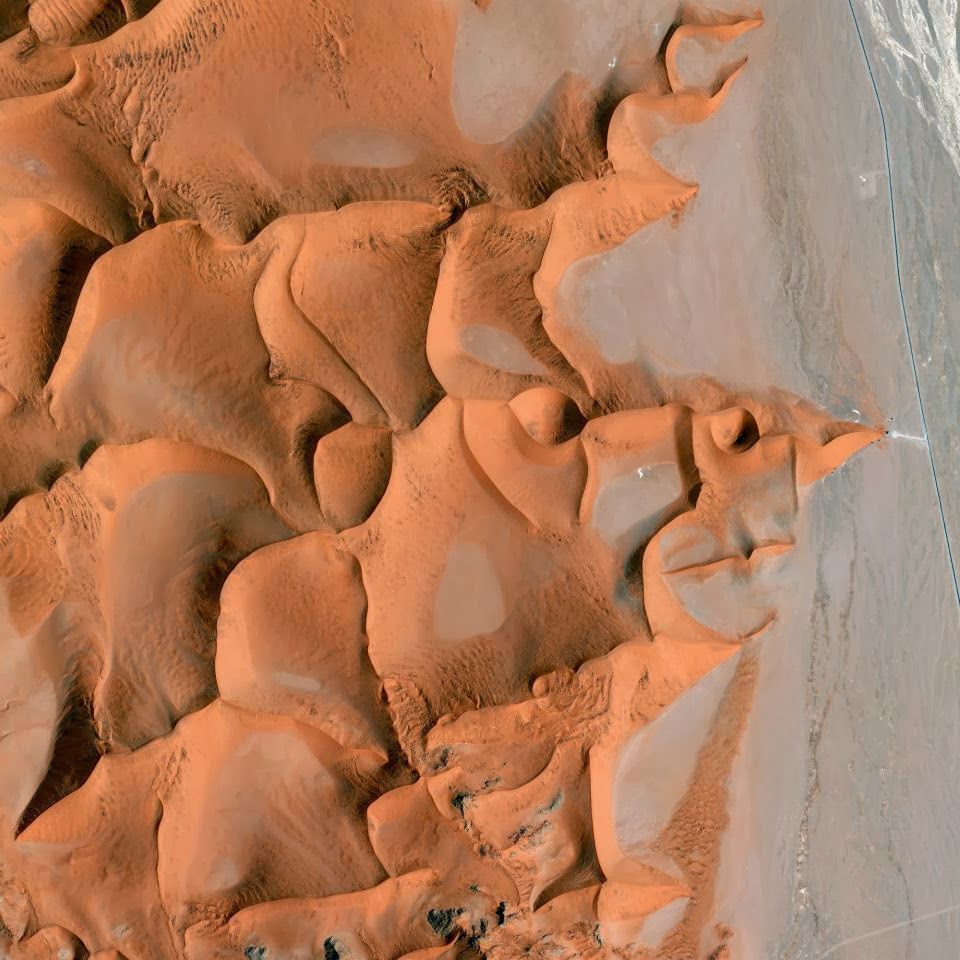 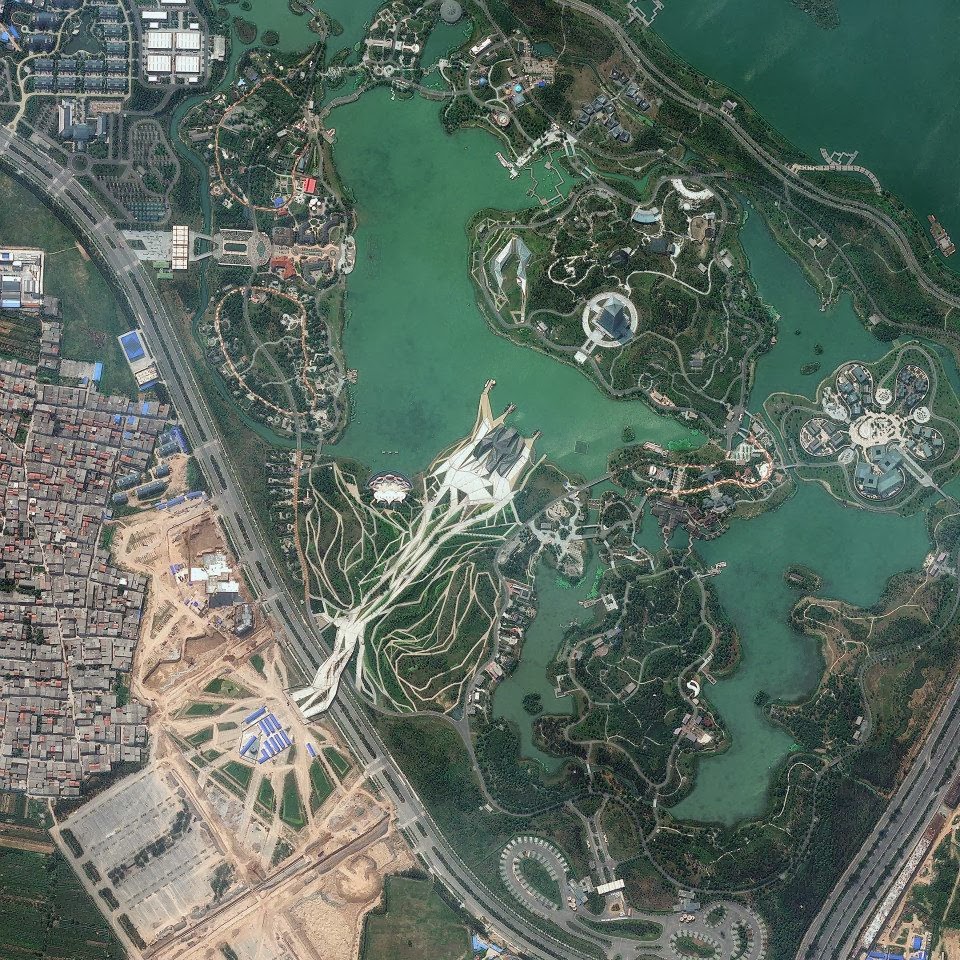 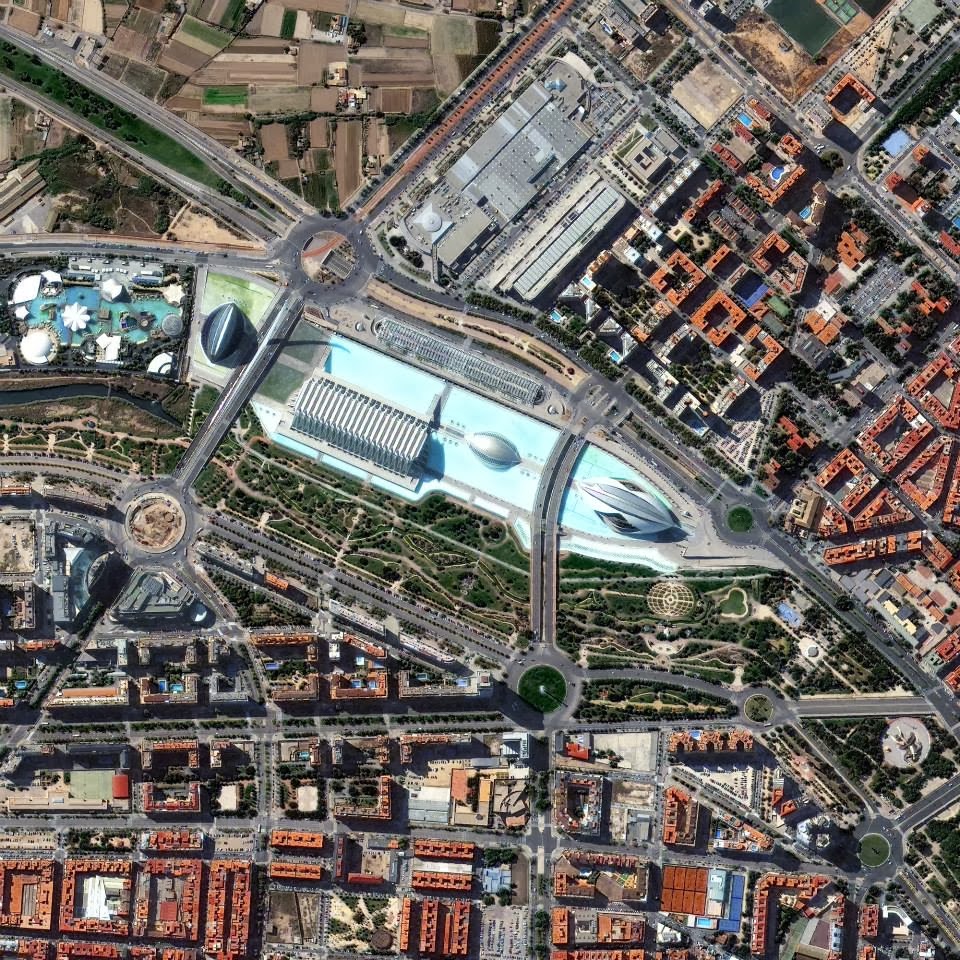 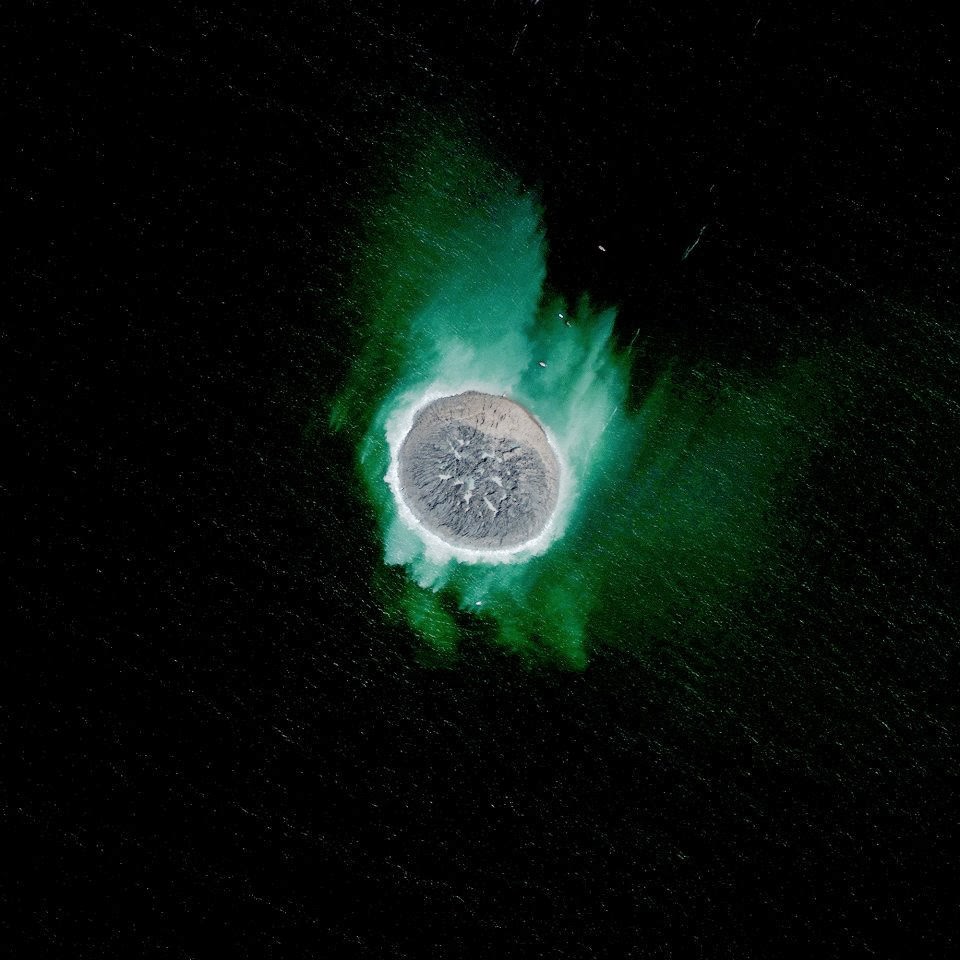 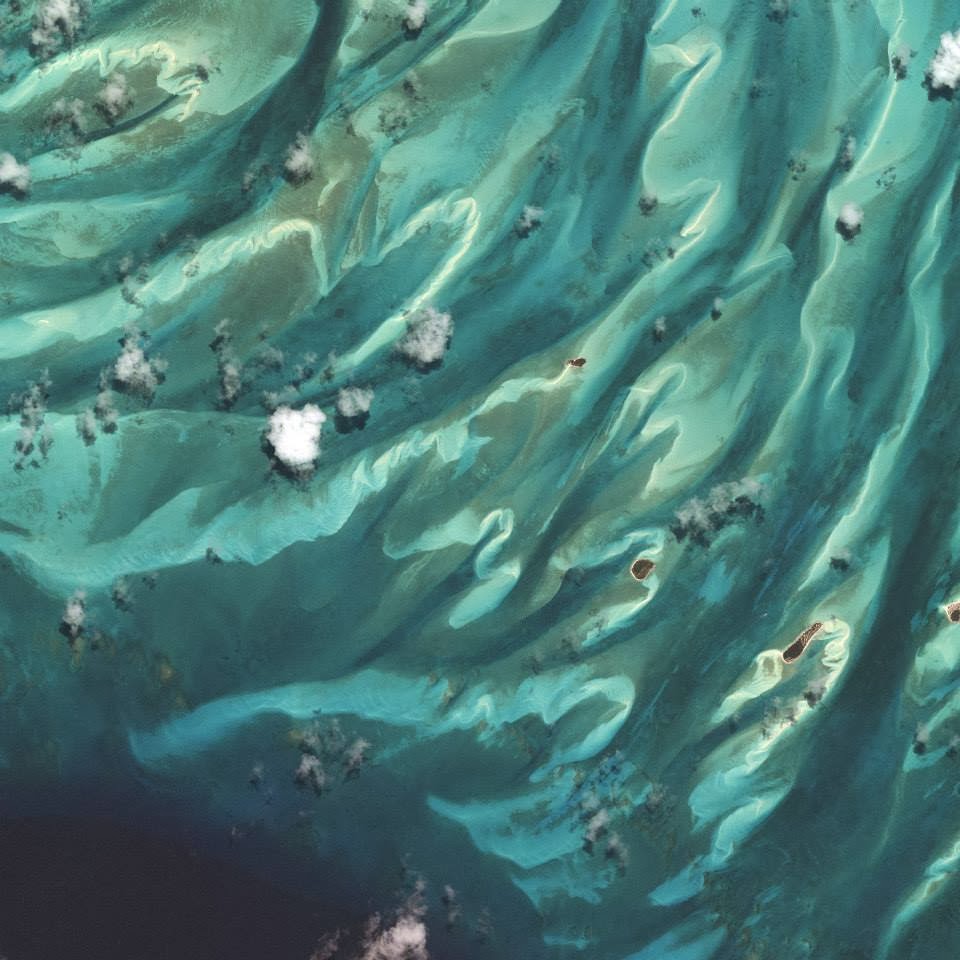 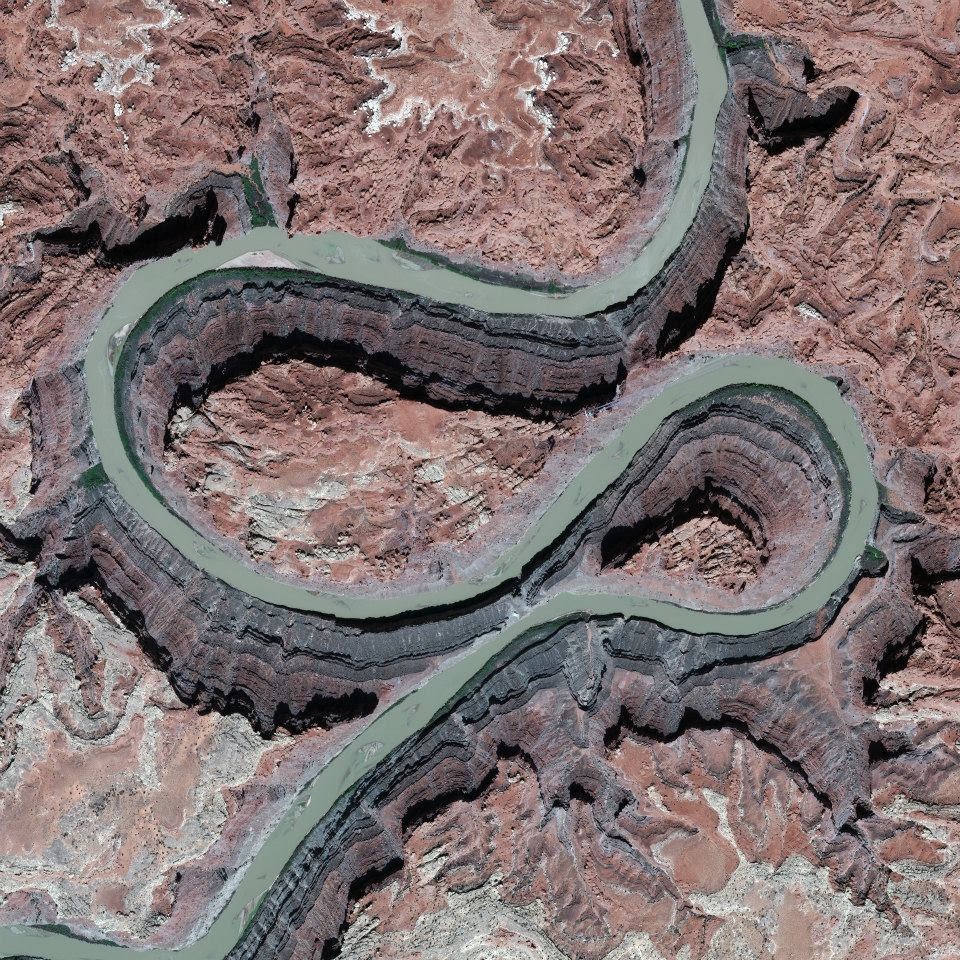 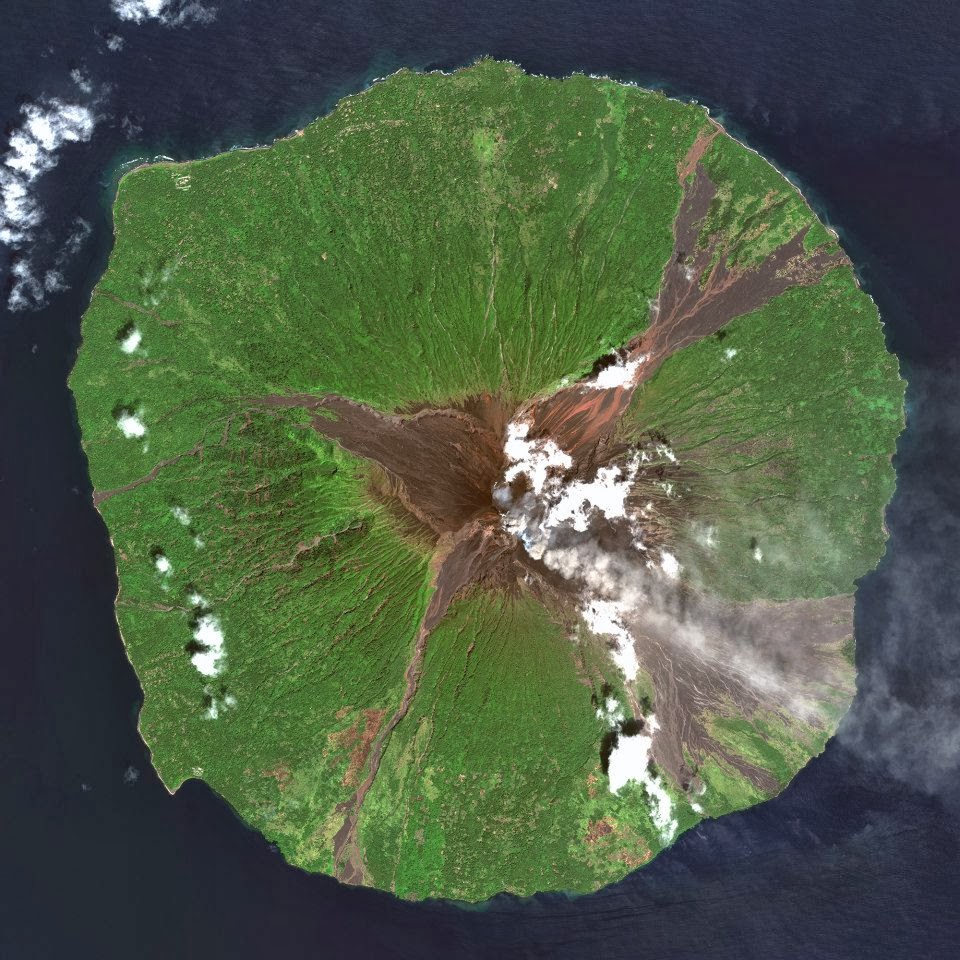 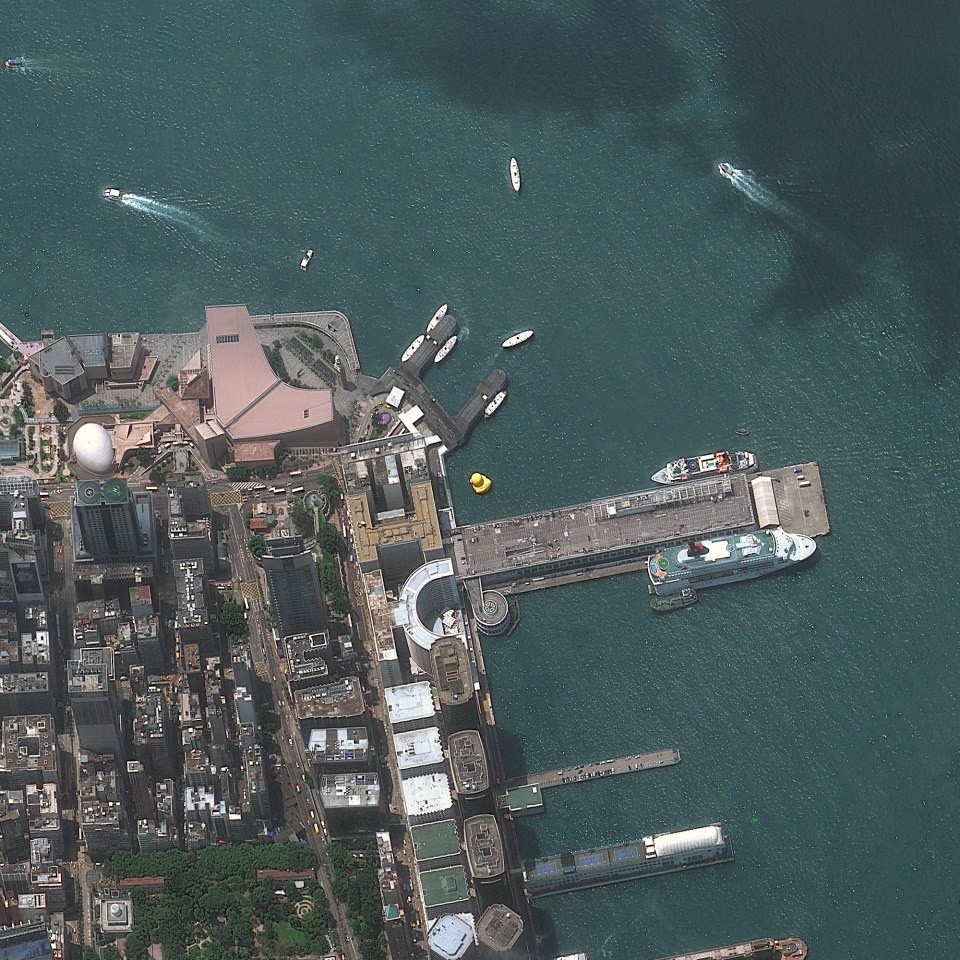 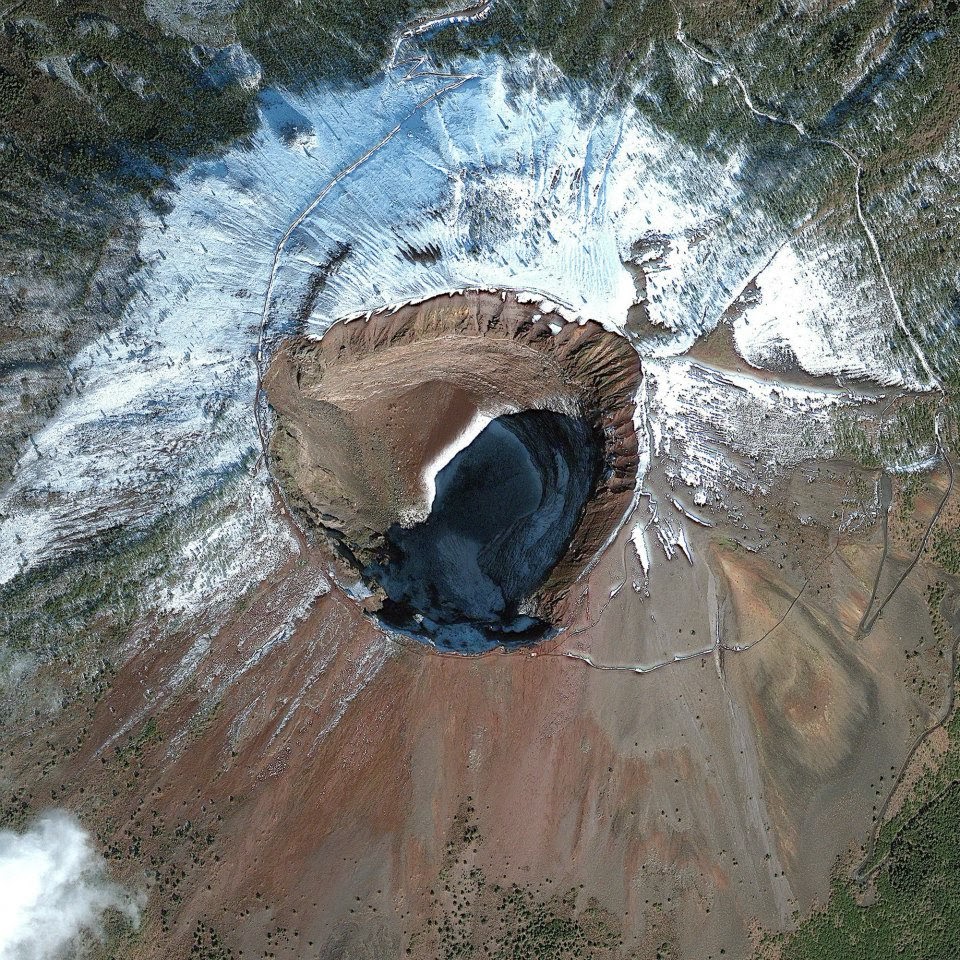 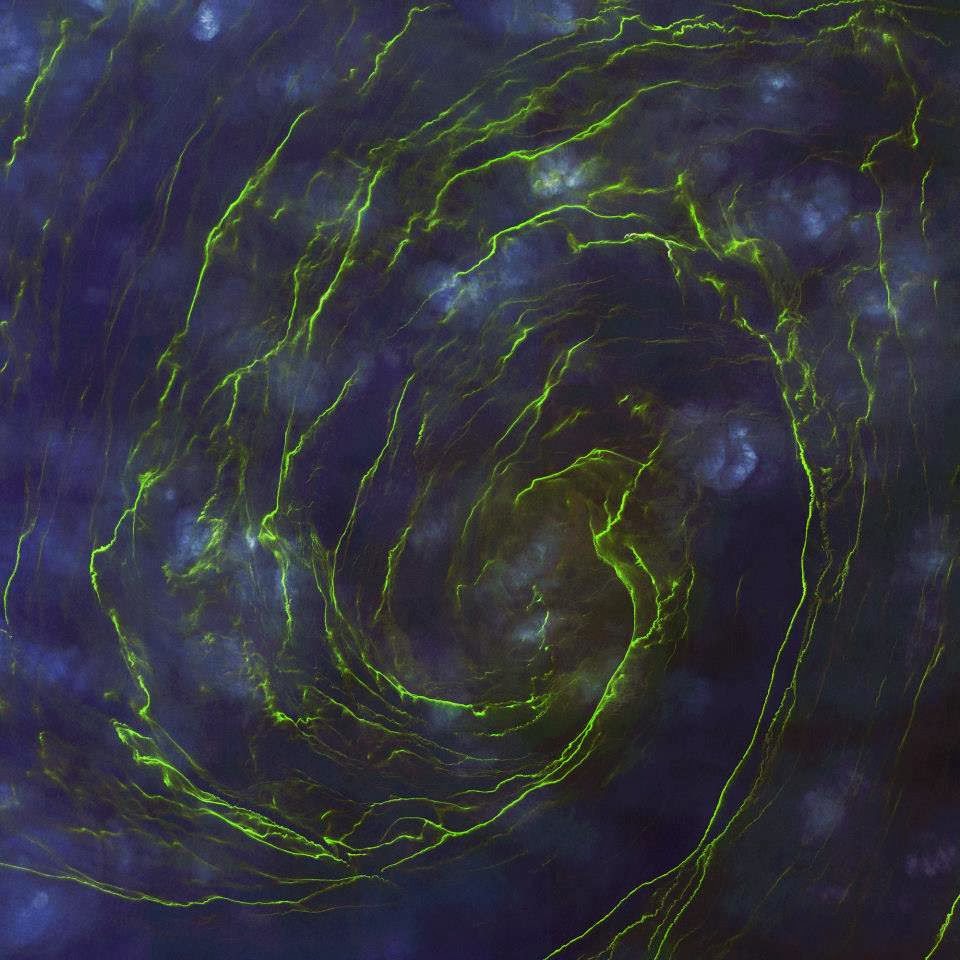 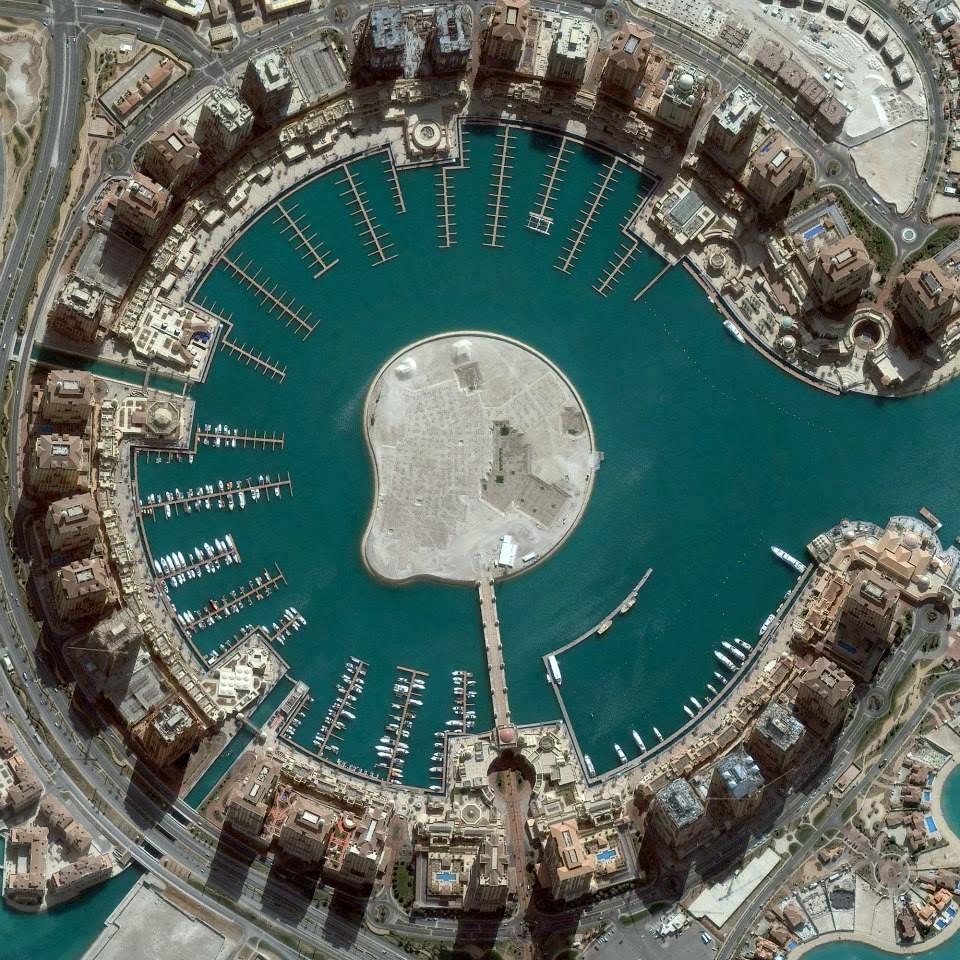 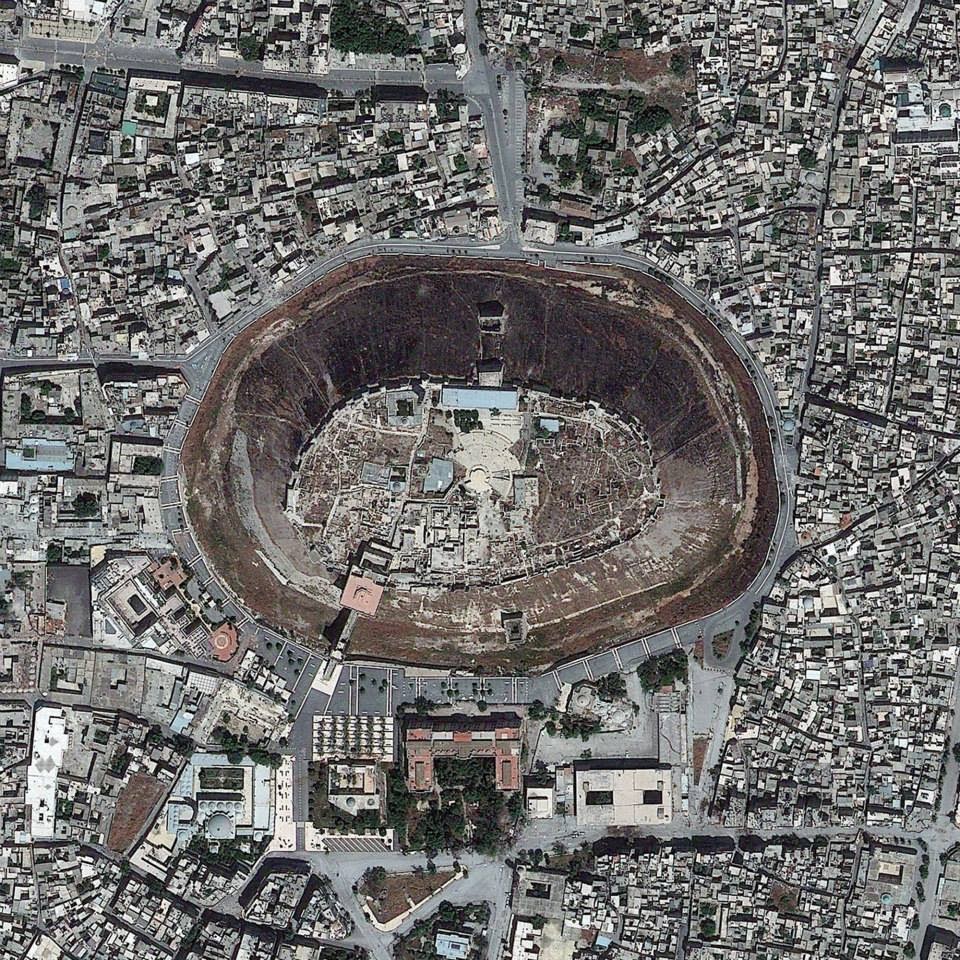 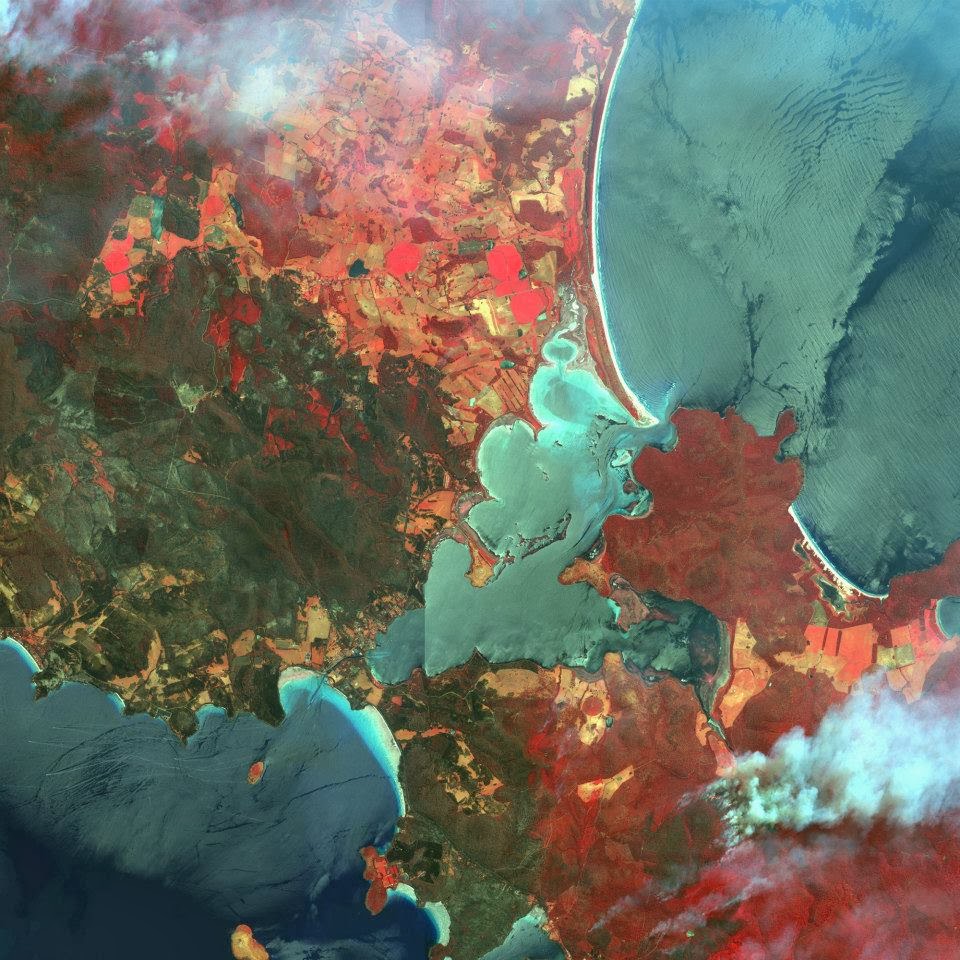 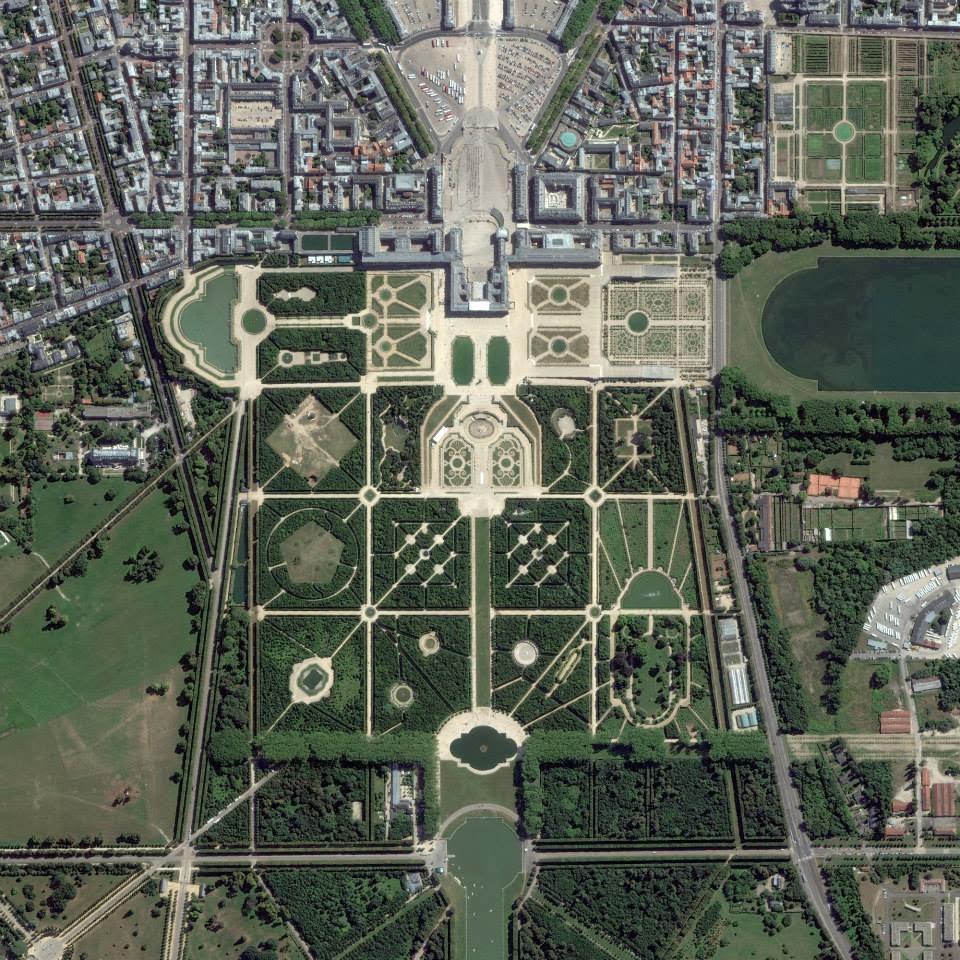 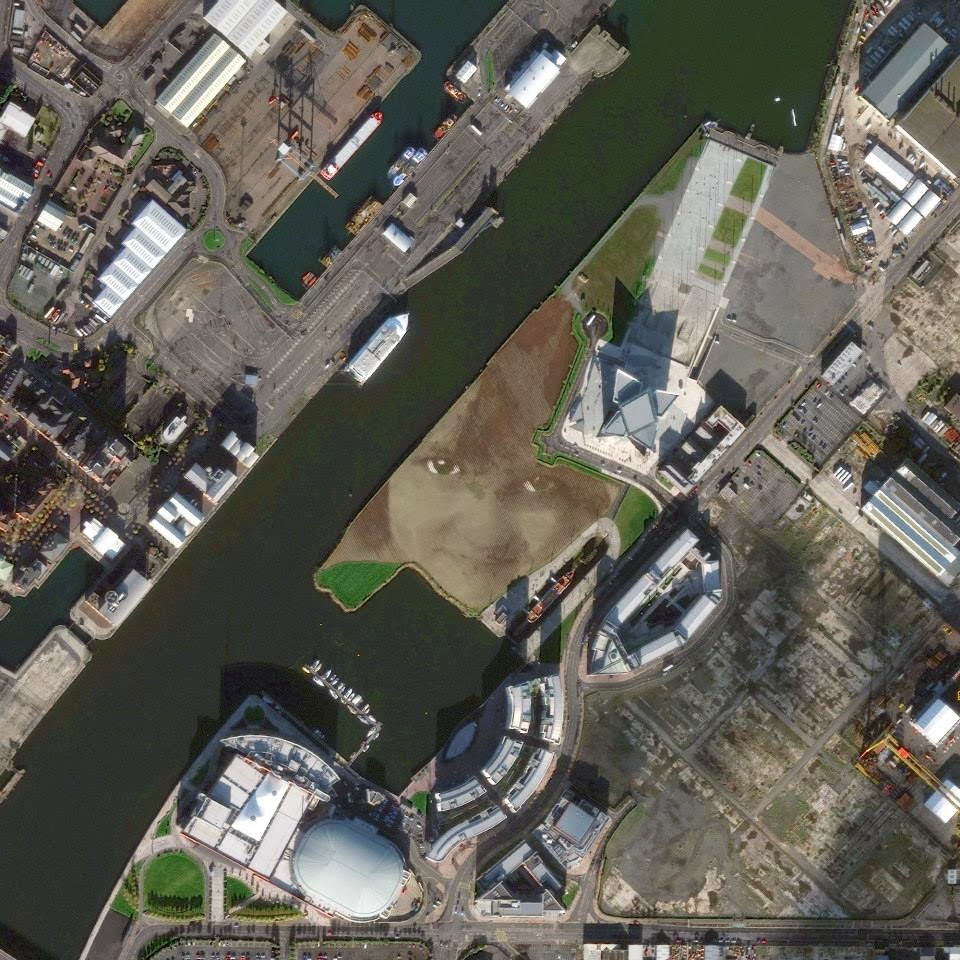