He enjoys making digital mash-ups of the well-known Nike logo and European figurative painting masterpieces, which he then posts on a dedicated Tumblr called Swoosh Art 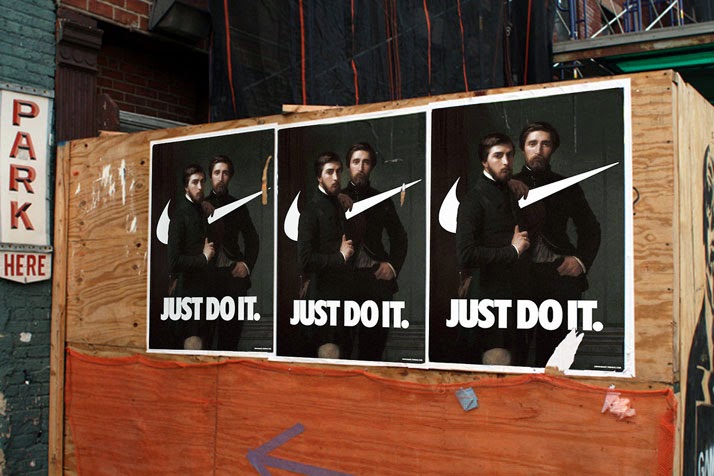 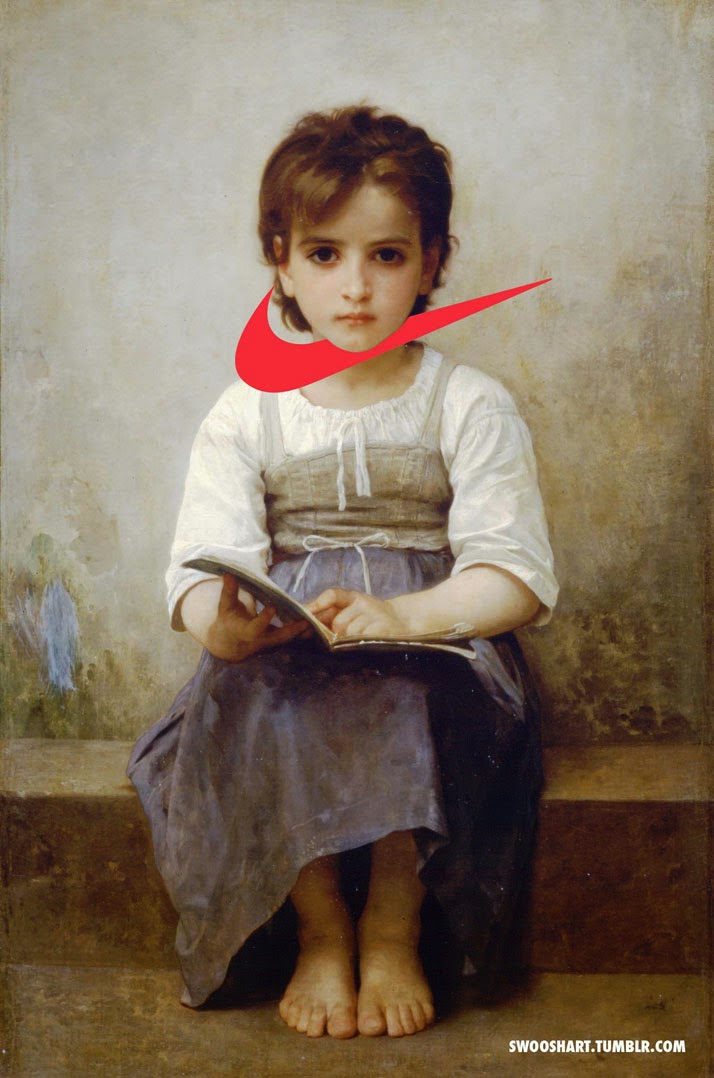 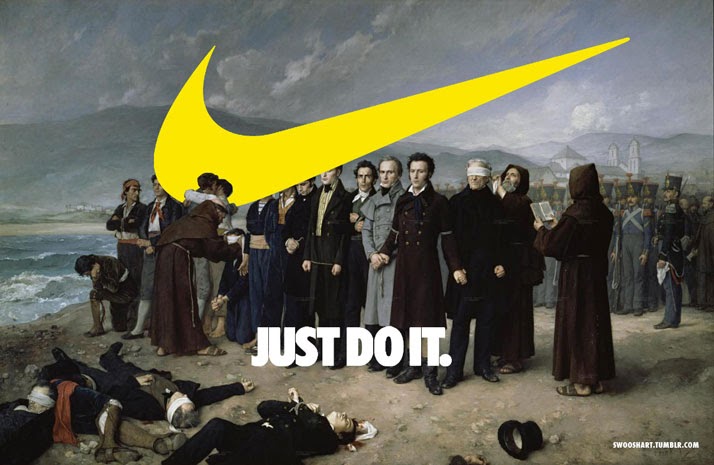 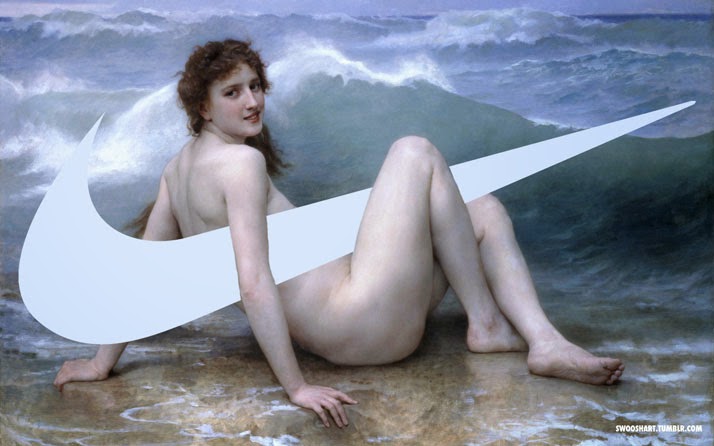 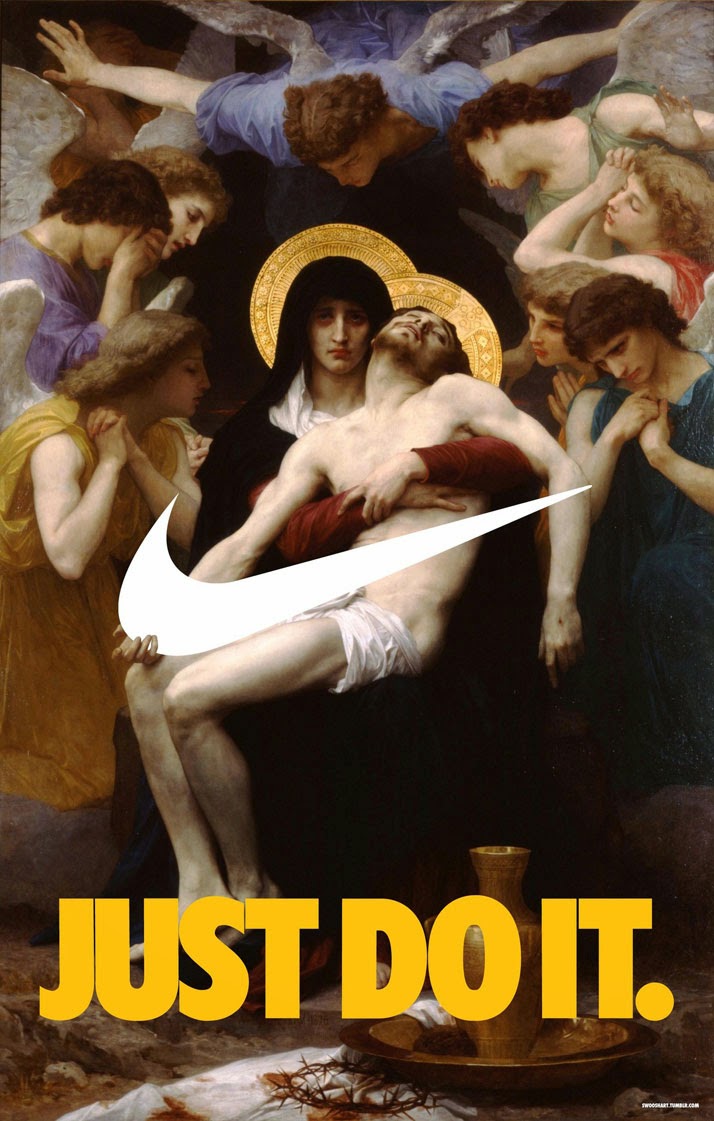 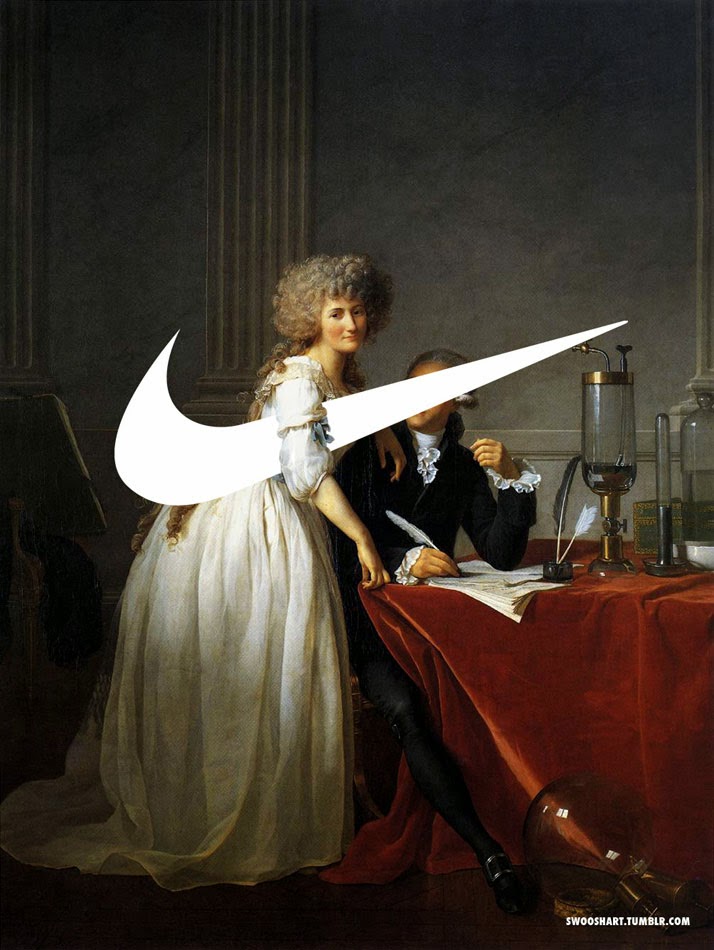 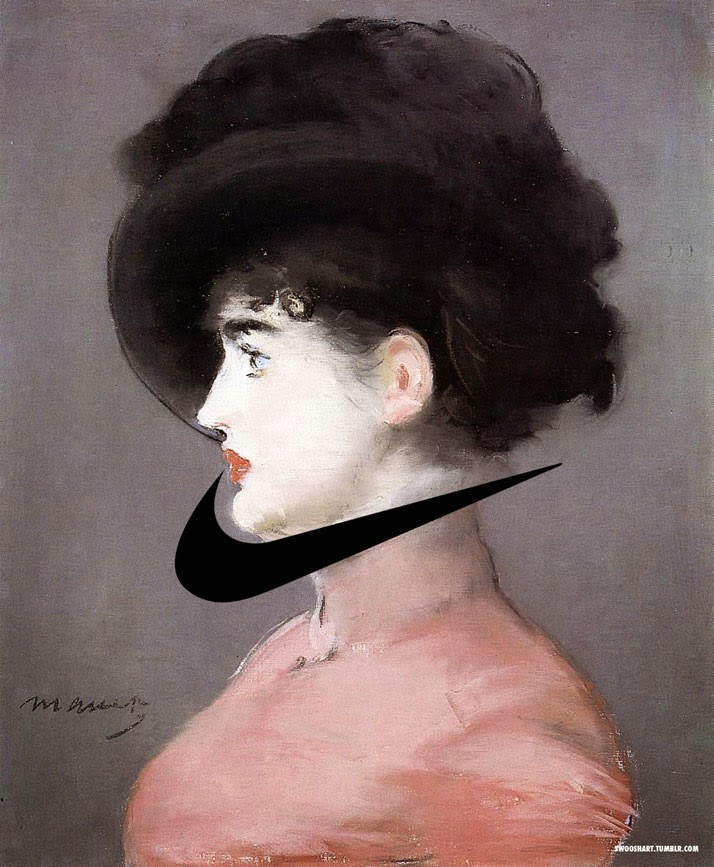 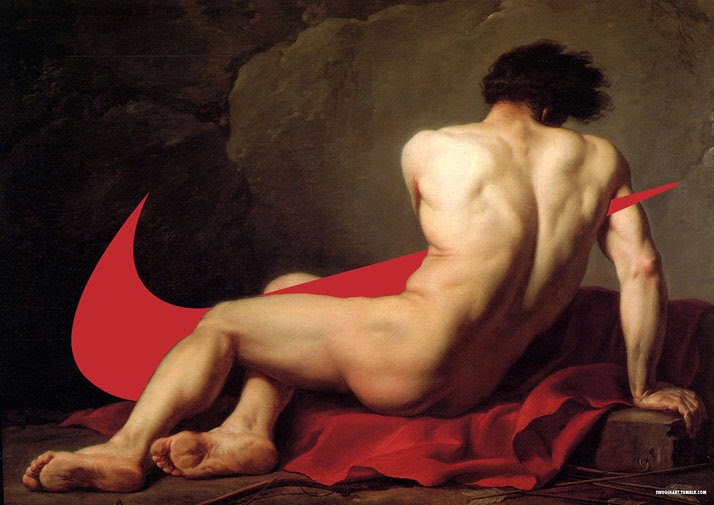 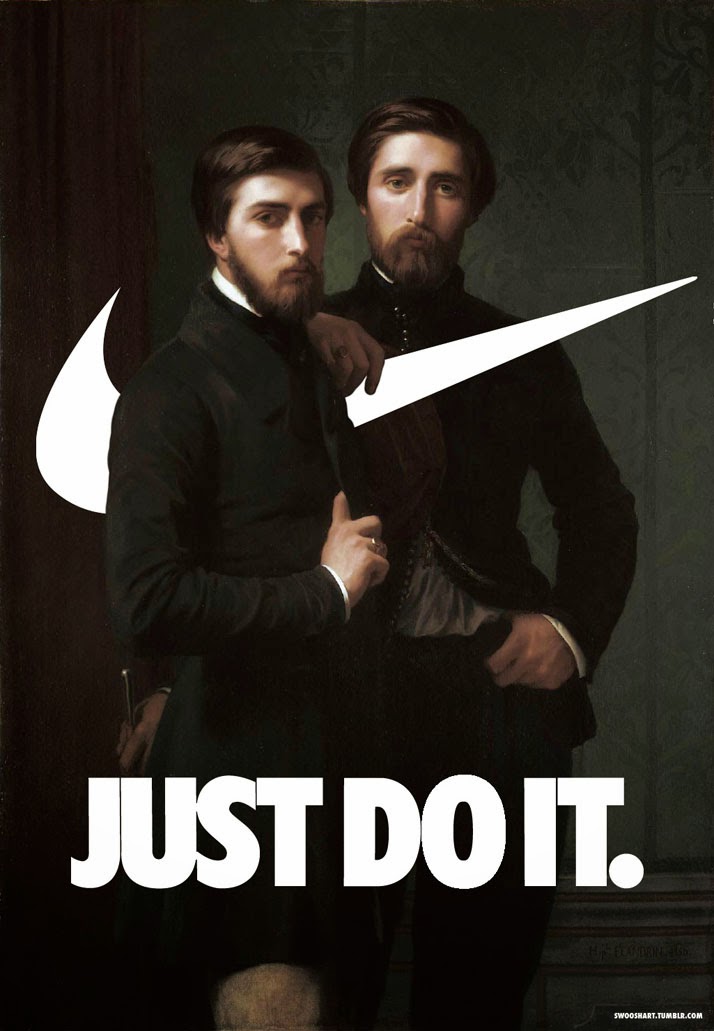 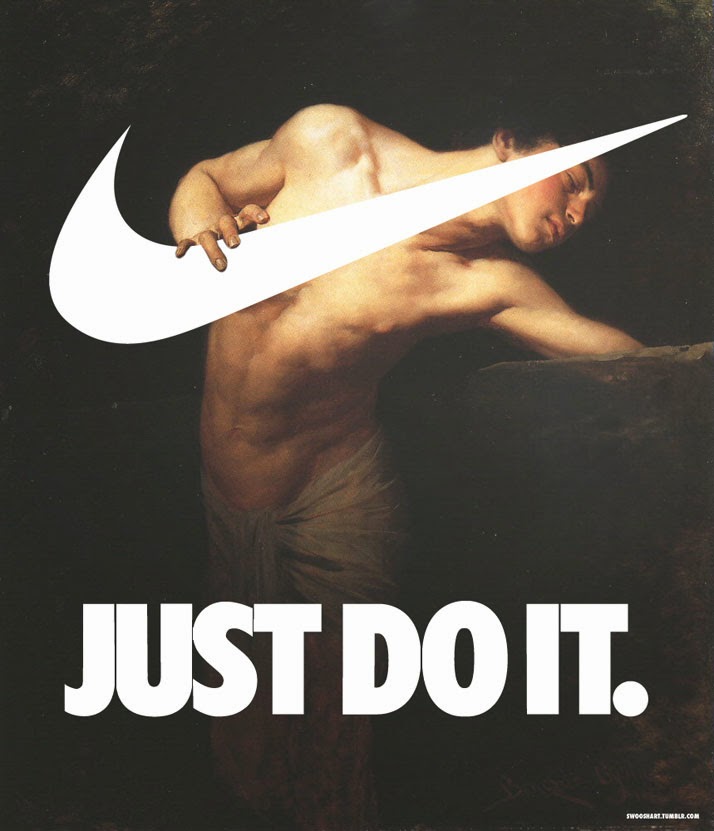 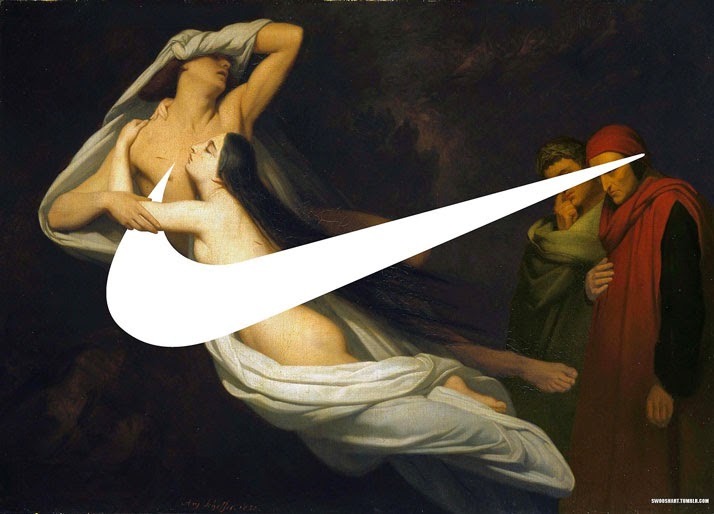 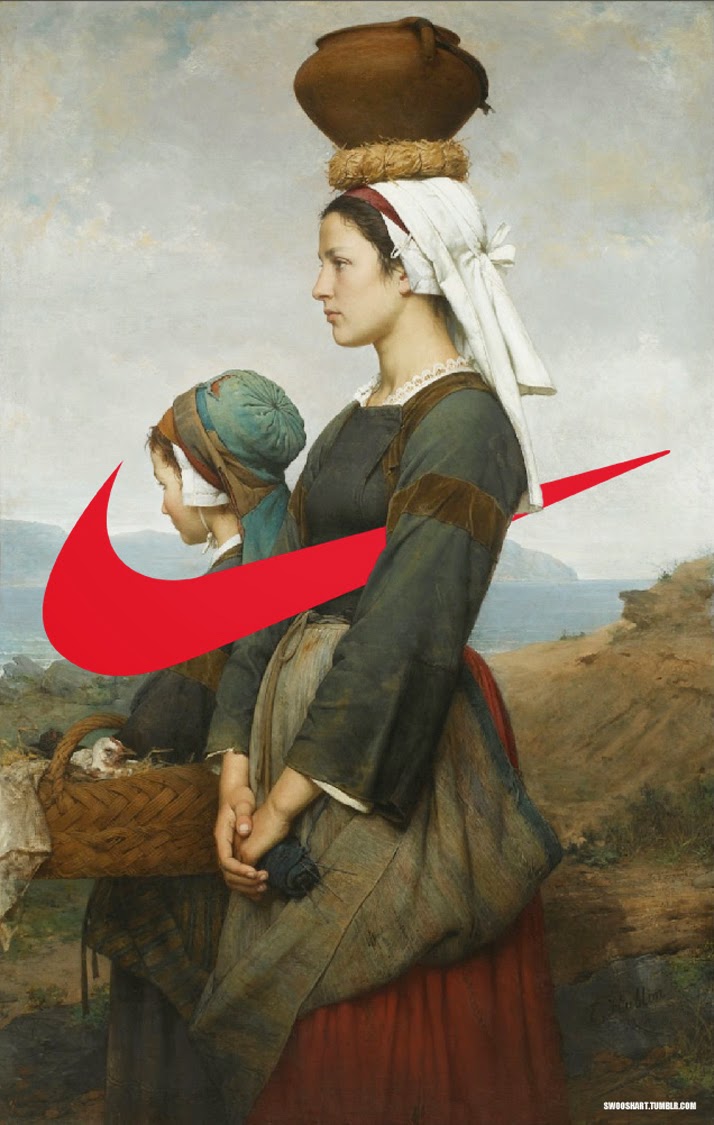 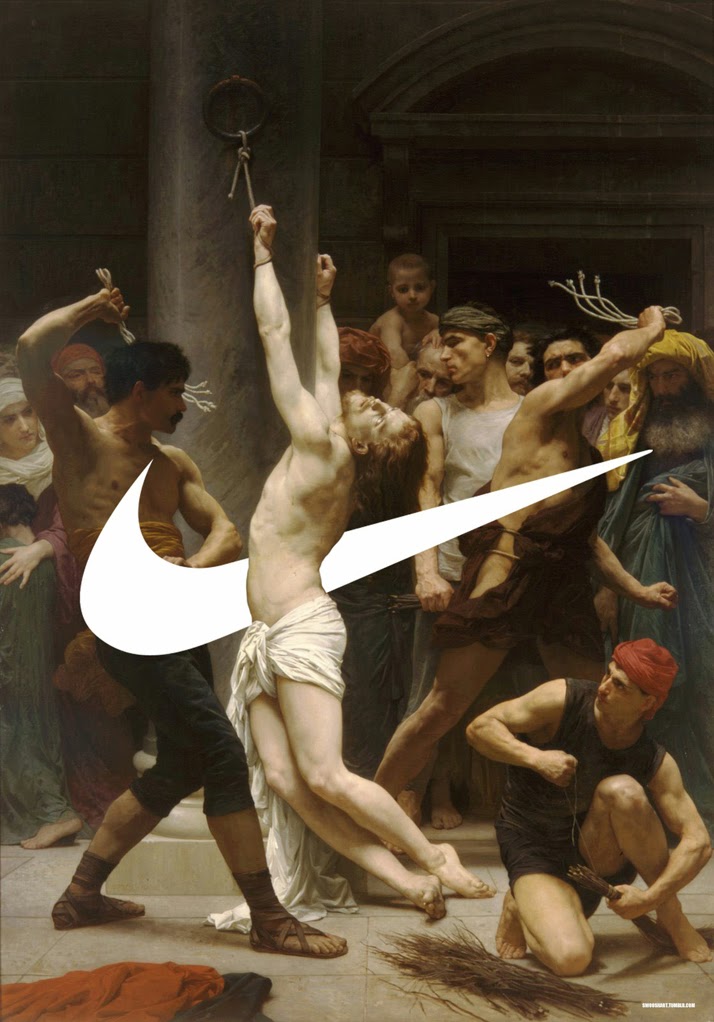 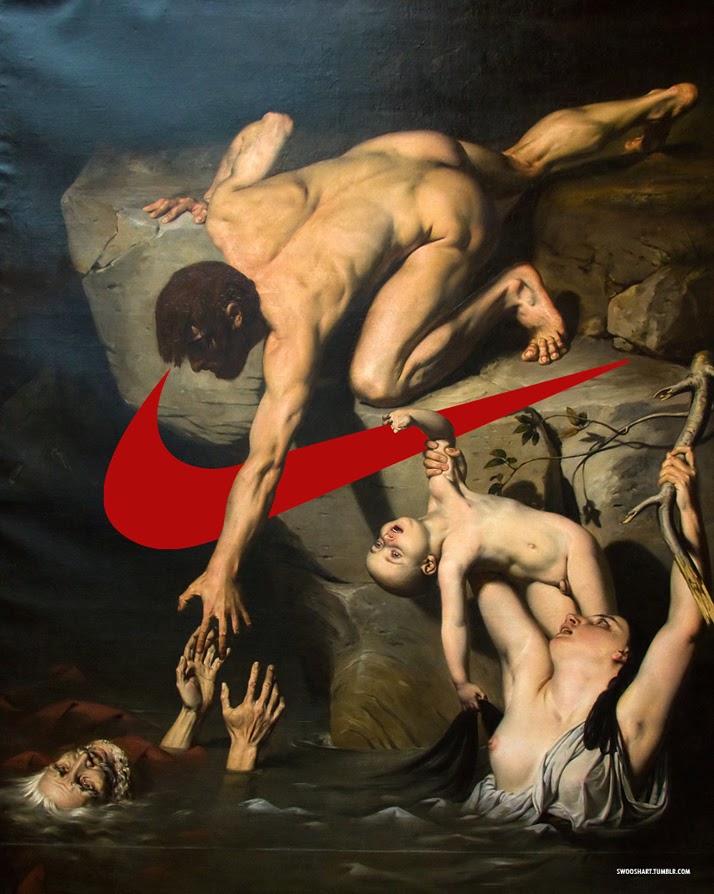 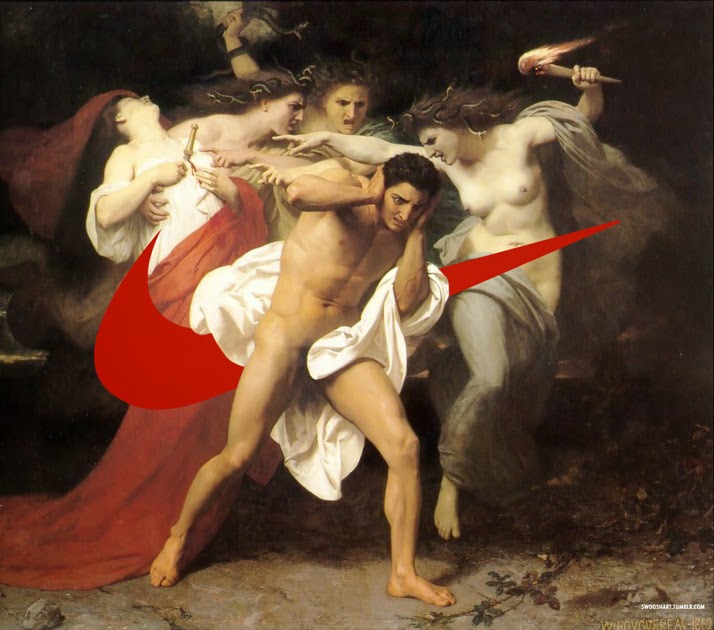 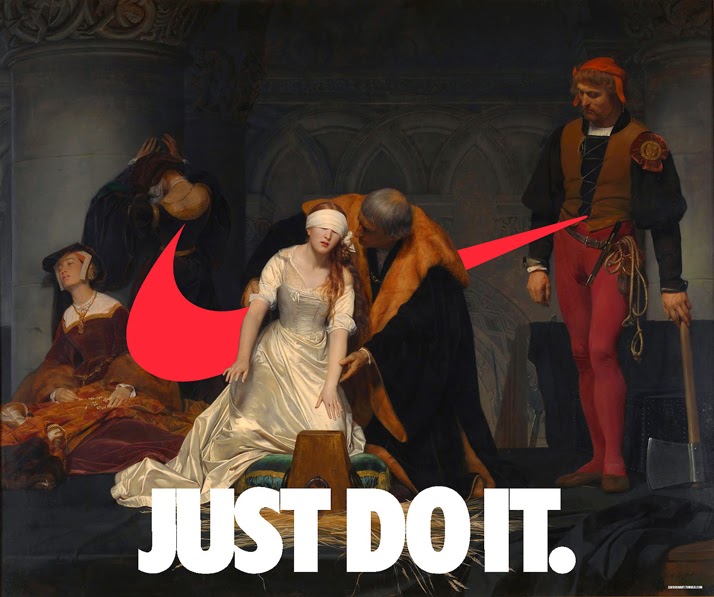 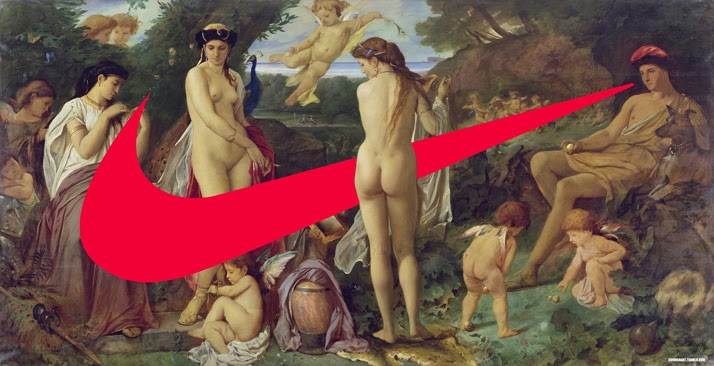 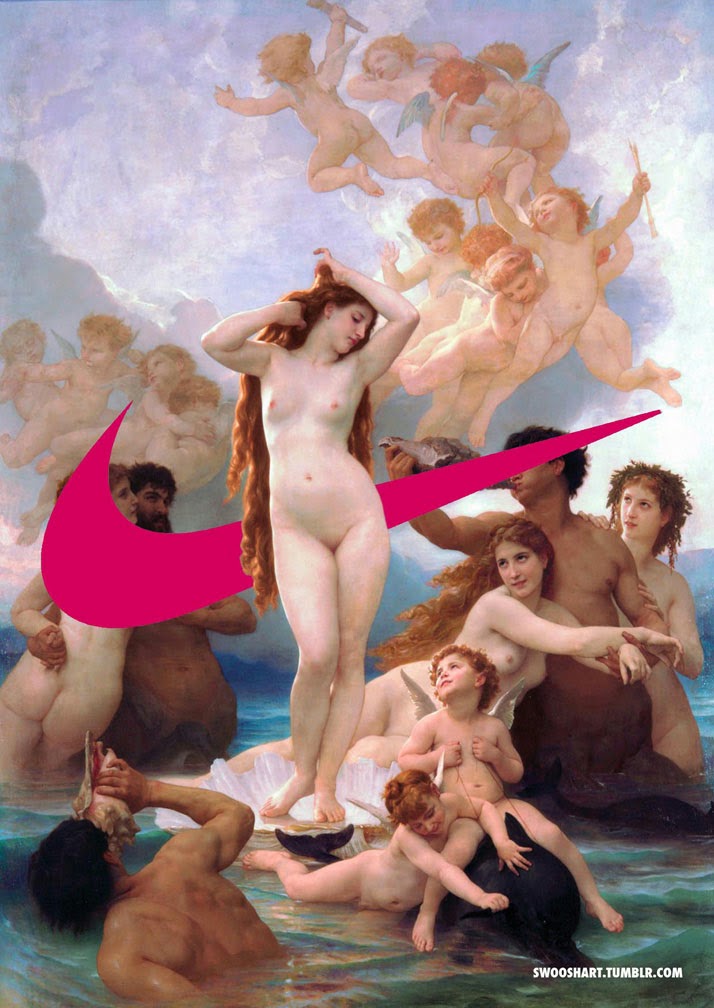