By CGRecord - December 04, 2013
A French motorcycle company called Voxan has unveiled what it claims to be the most powerful electric motorcycle in the world. The new electric motorcycle is called the Wattman and it packs 200 electric ponies under its sleek bodywork. Like electric cars, all 200hp is available as soon as the throttle is opened. 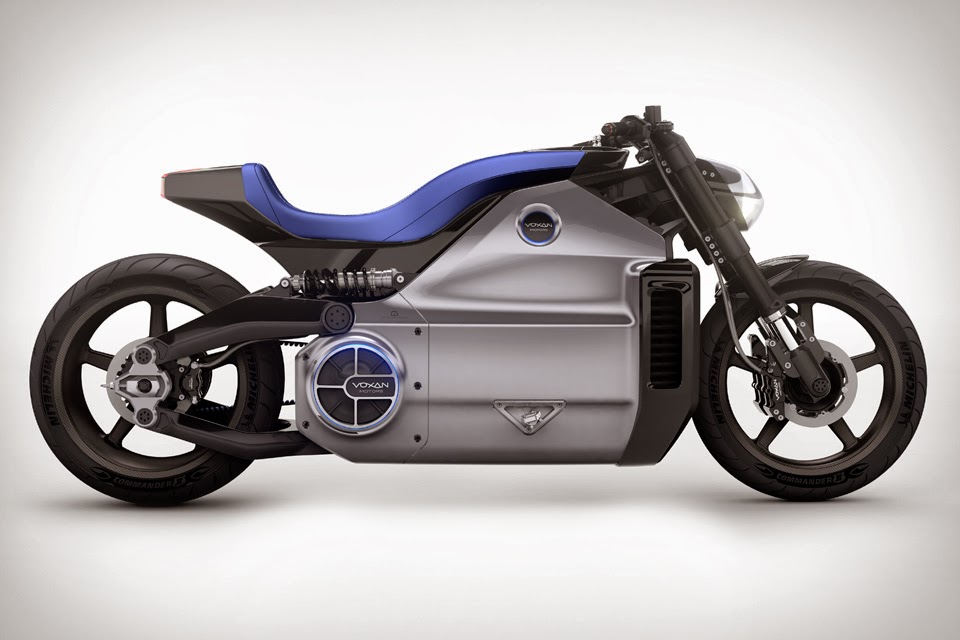 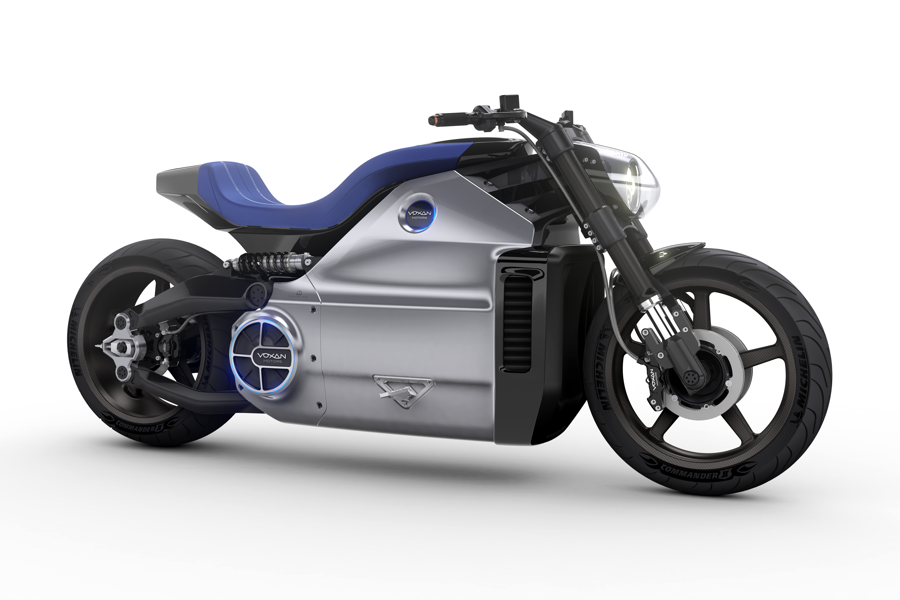 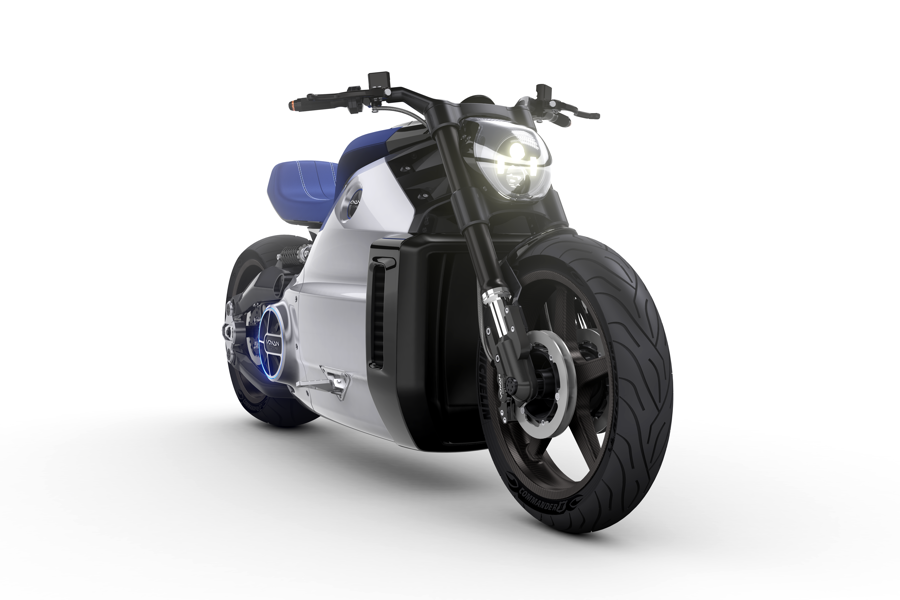 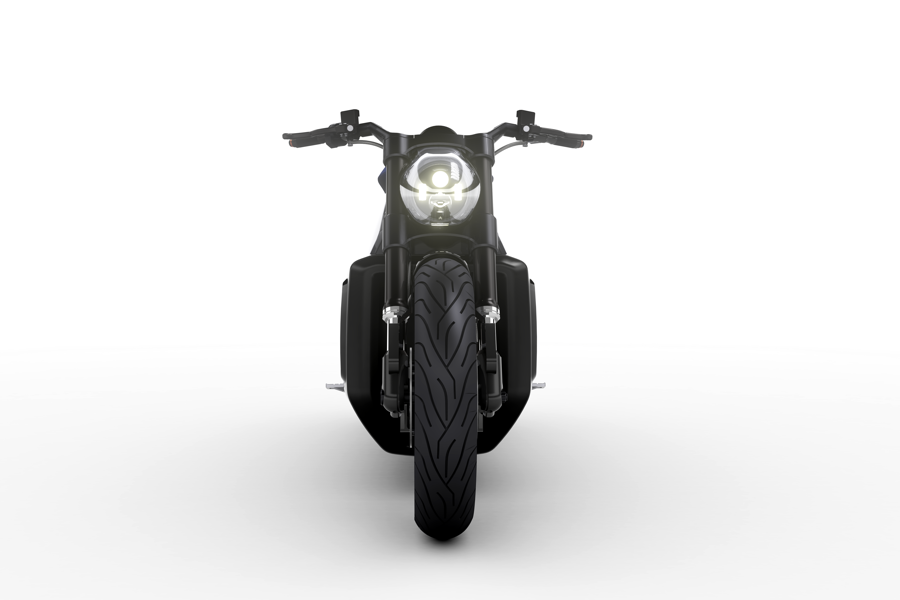 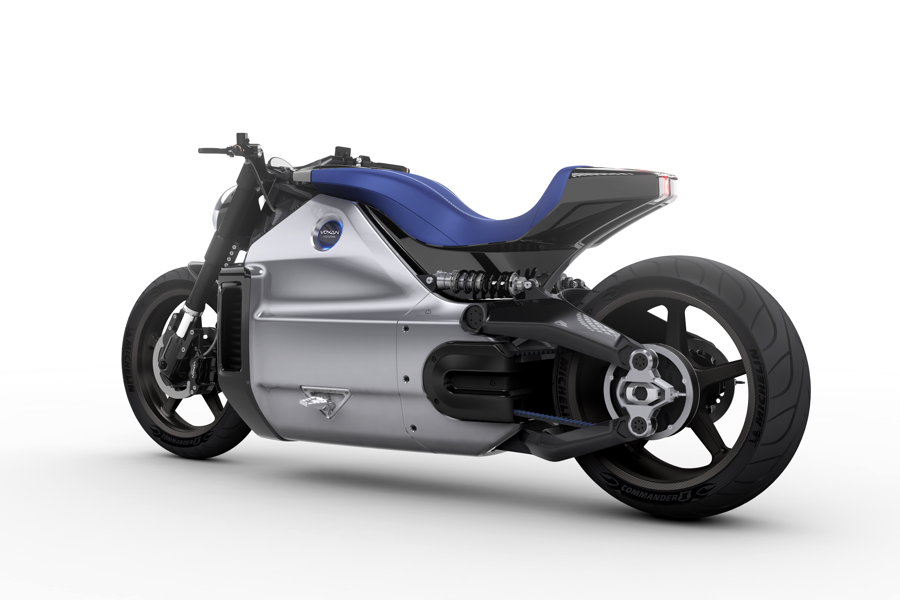 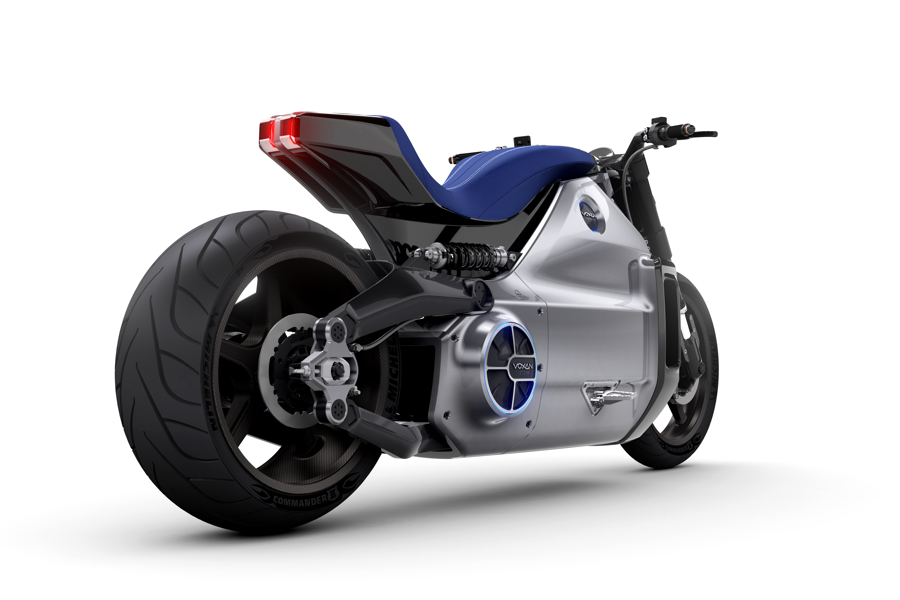 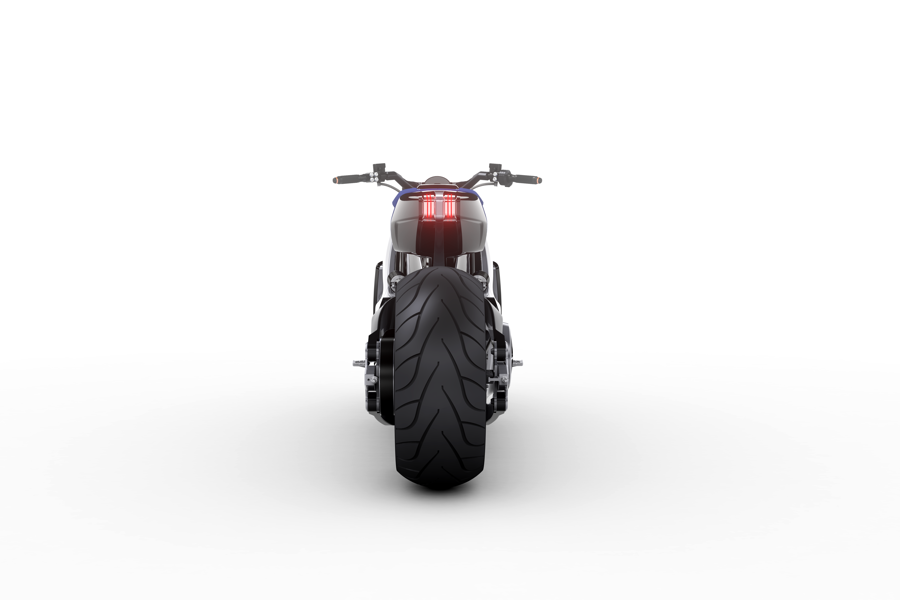 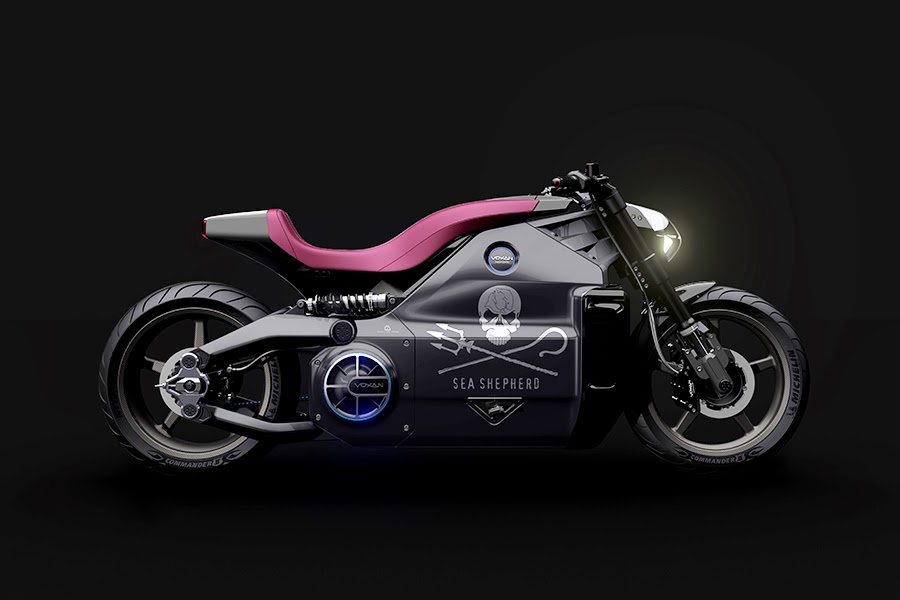 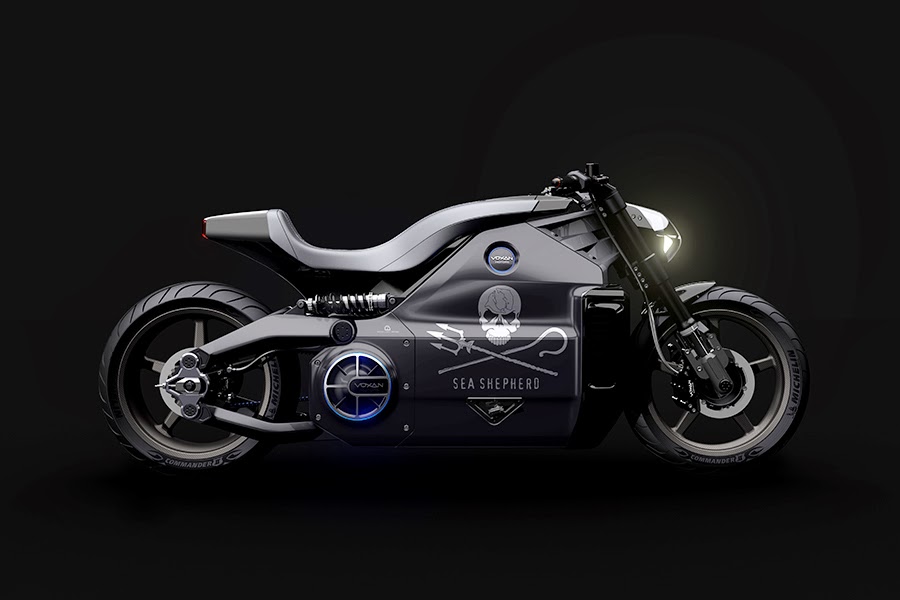 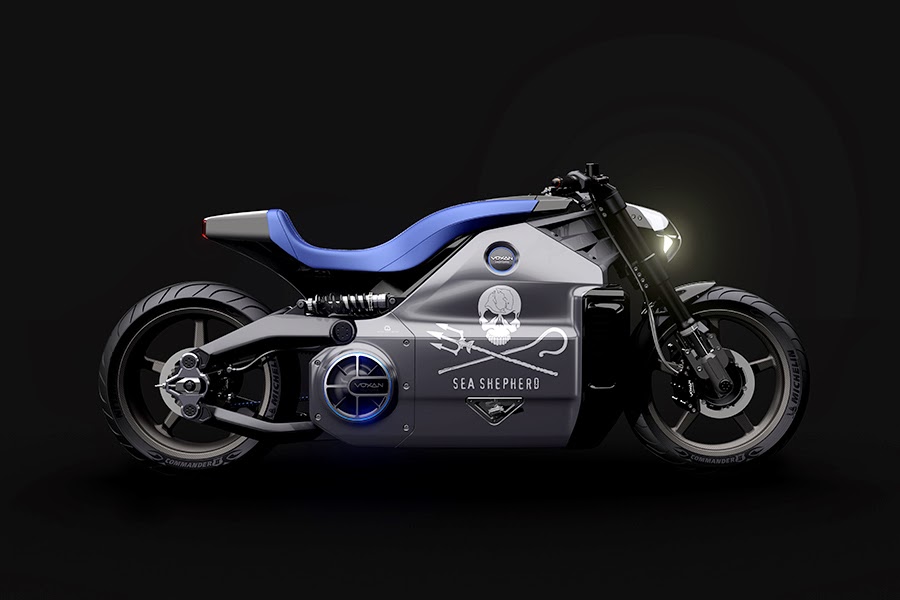 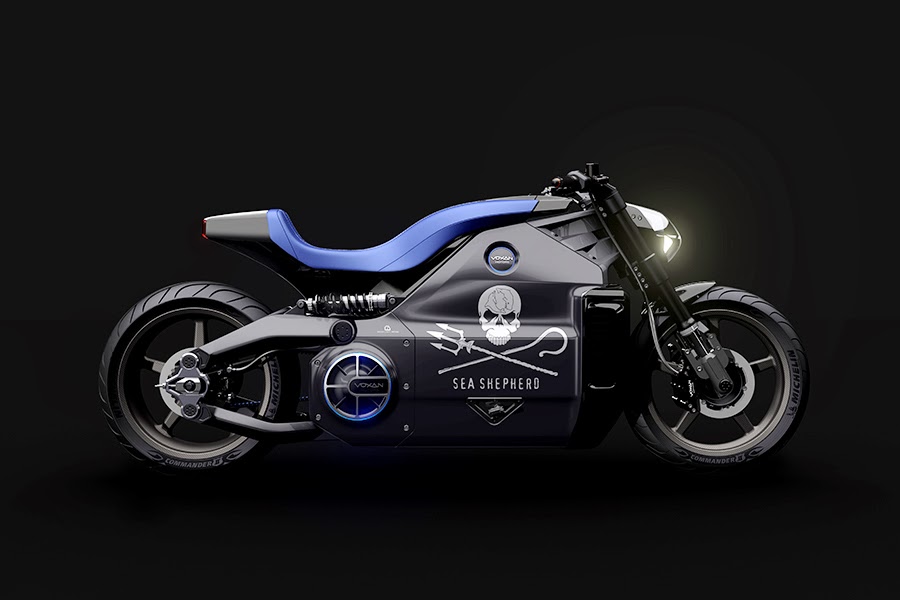 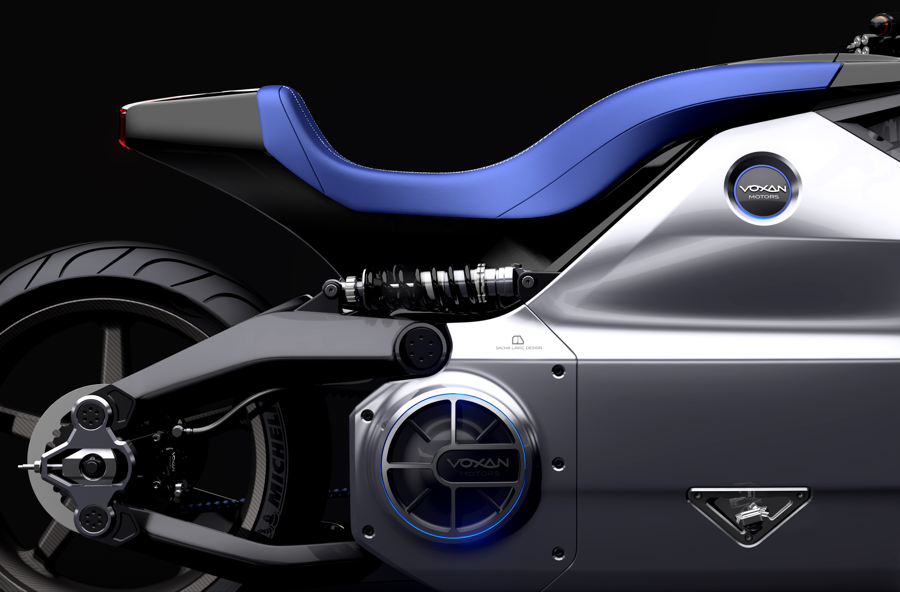 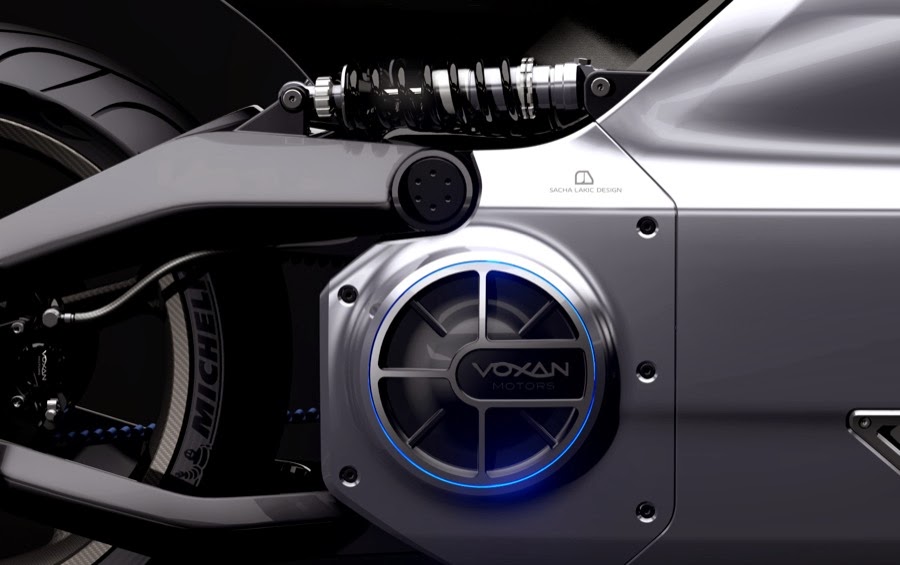 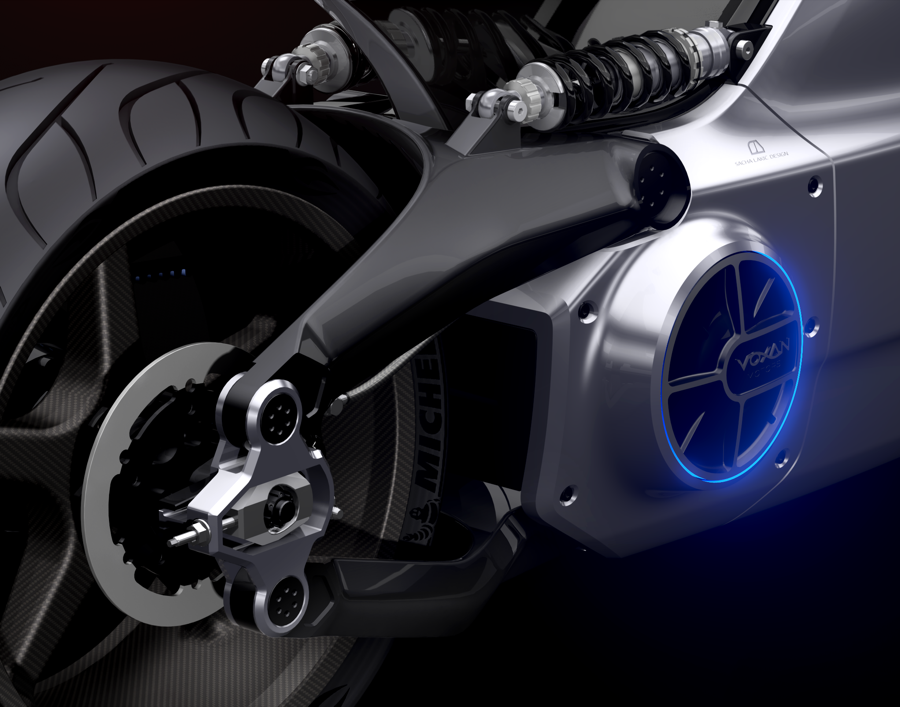 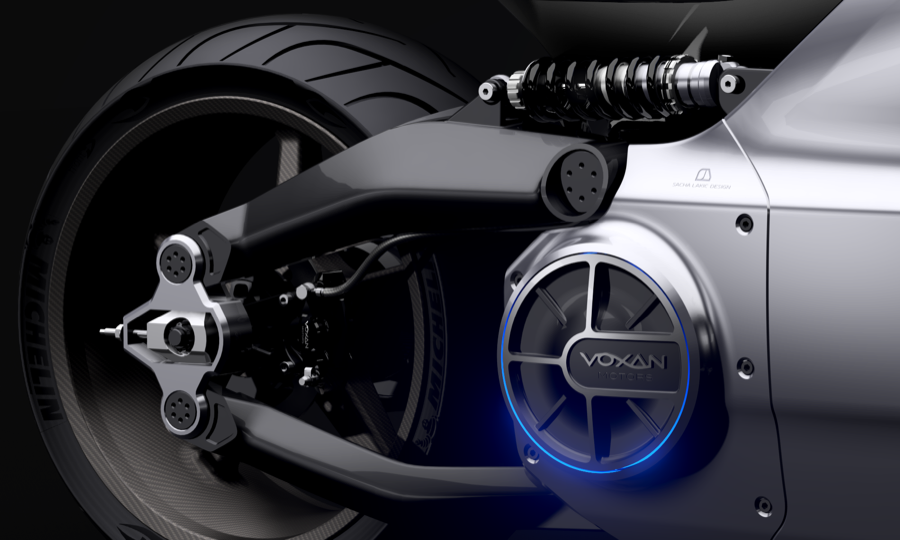 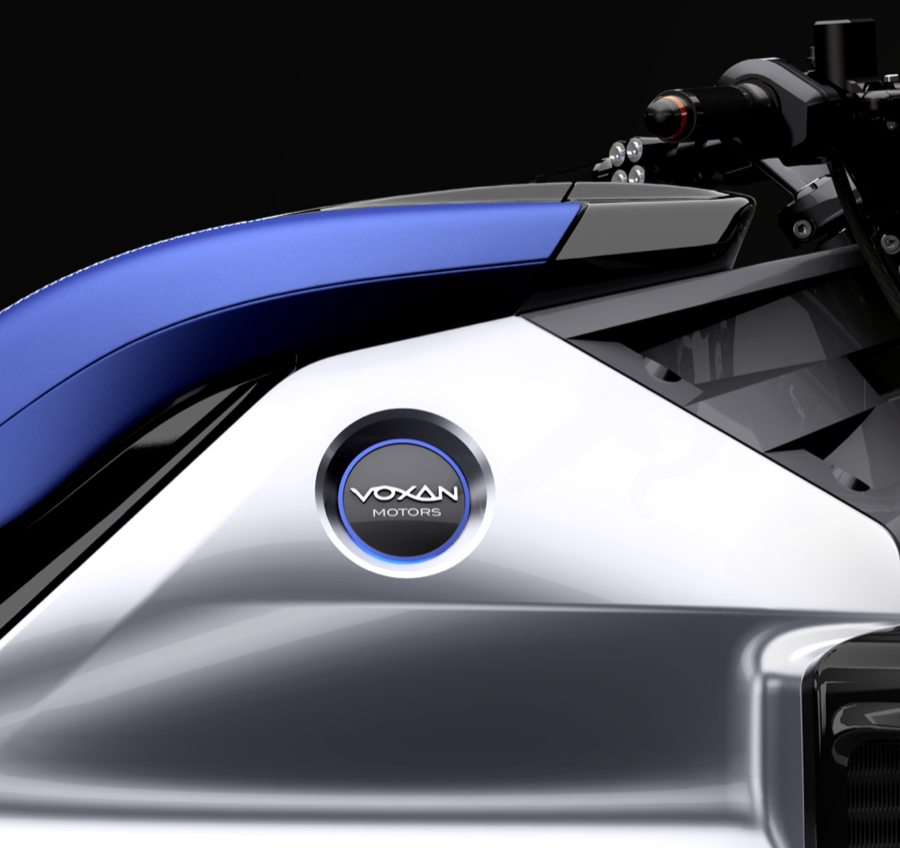 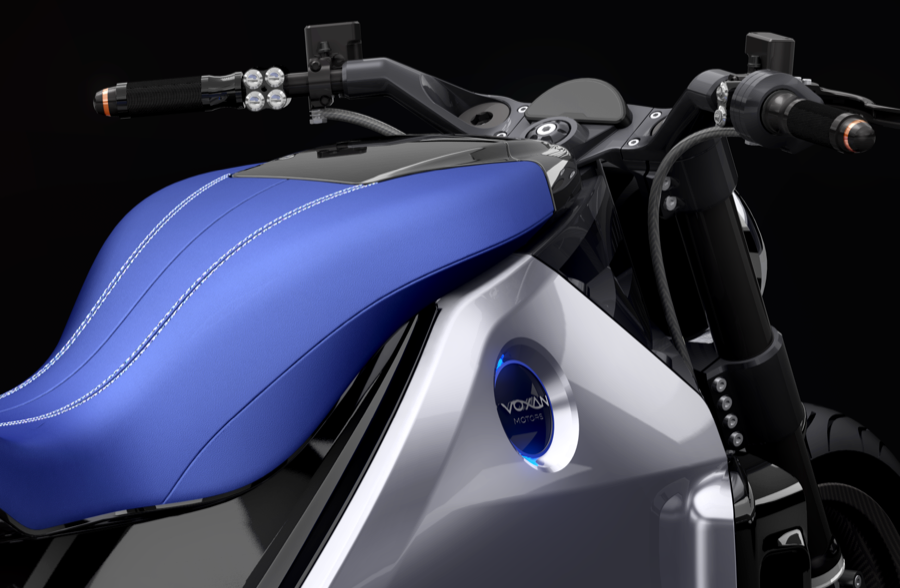 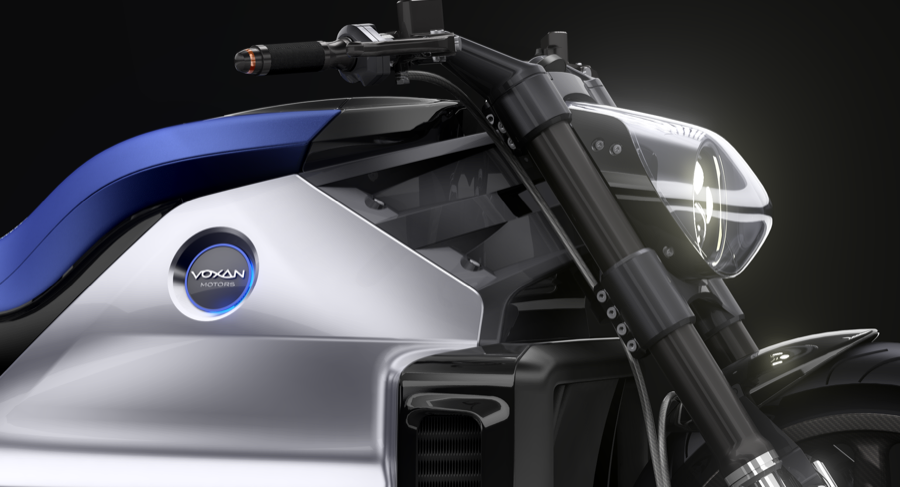 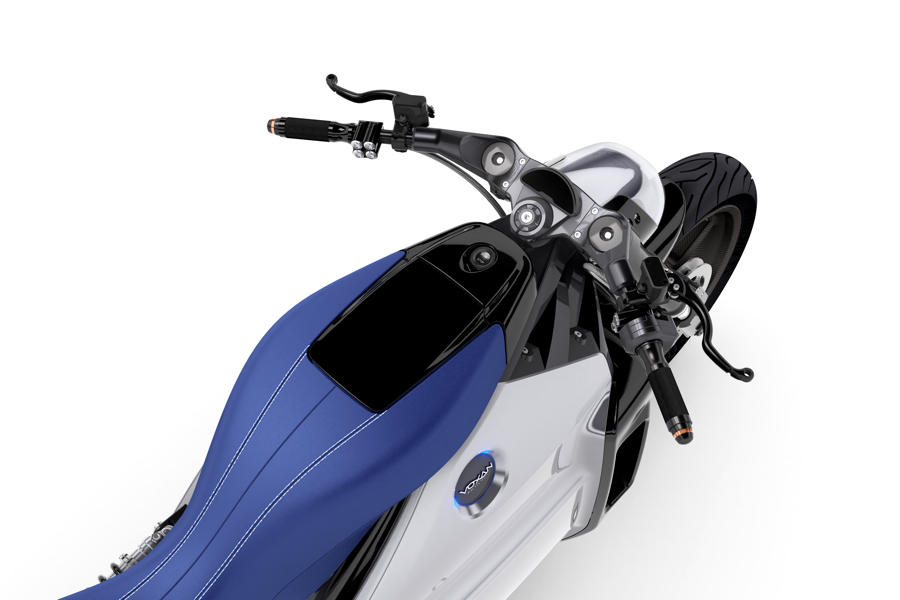 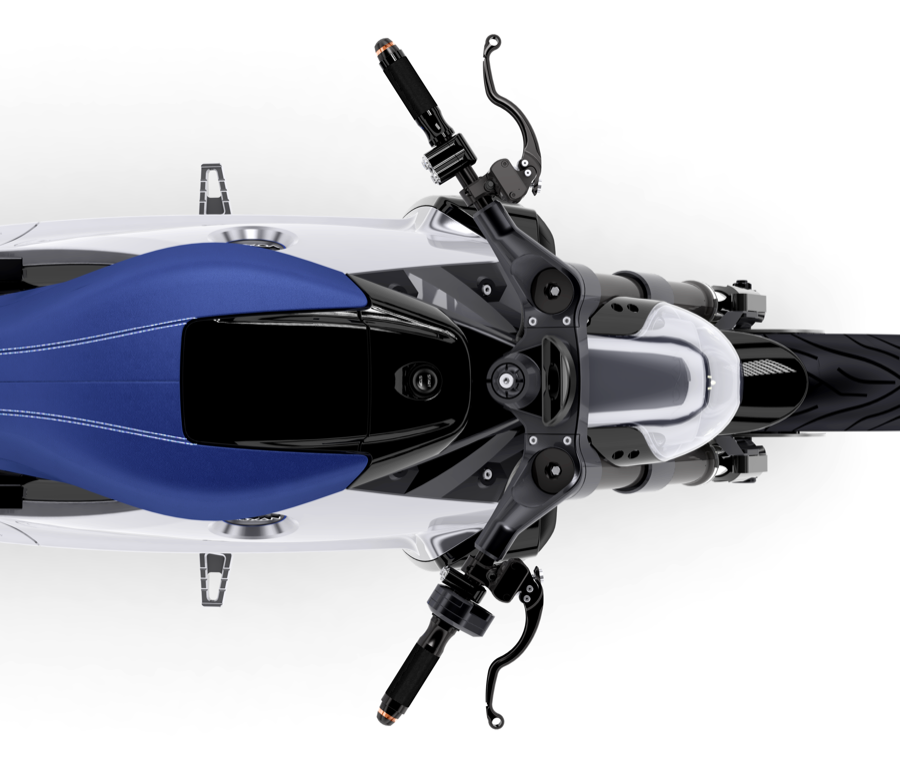 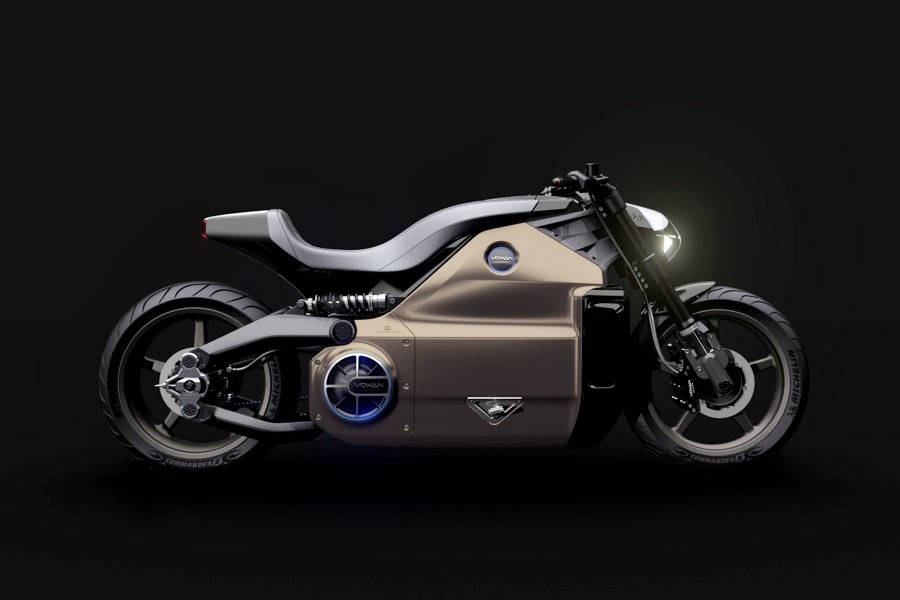 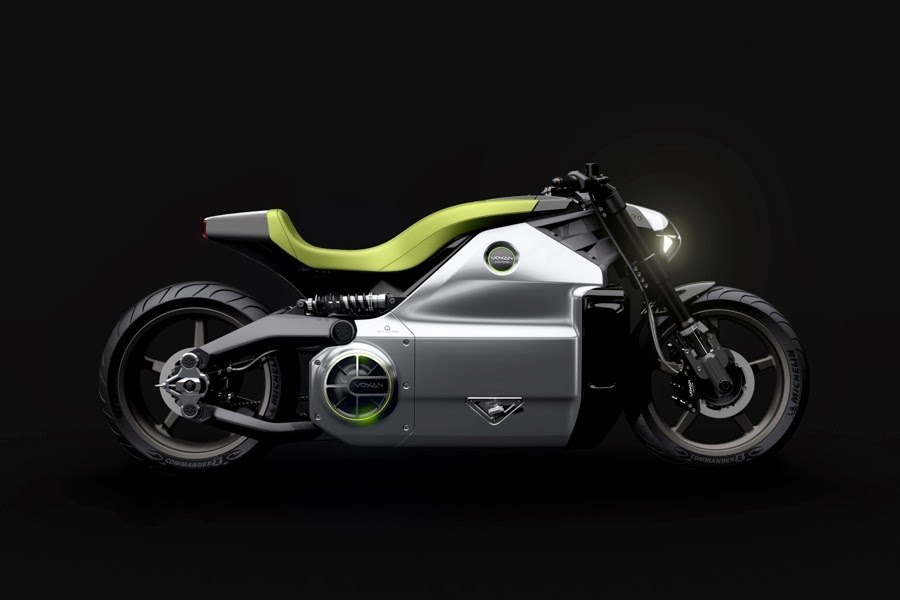