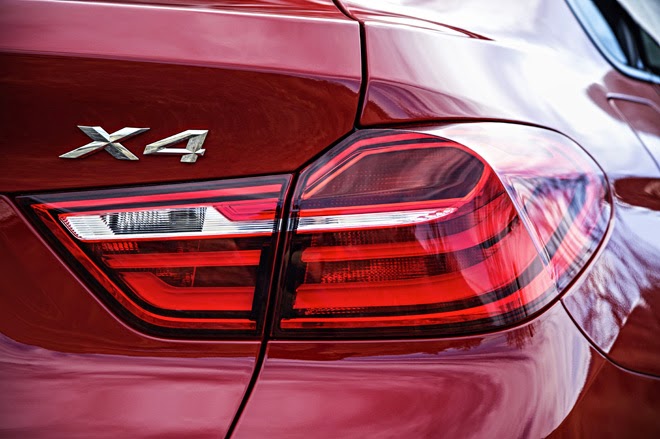 [ #inspiration #BMW #Cars #Automotive ]
Last Year, BMW presented their X4 Concept and now BMW has unveiled the production version of the vehicle. Sitting somewhere between a shrunken X6 and an enlarged 4-Series Gran Coupe, the 2015 X4 takes the X3 and stretches it by just 0.6 inches, while lowering it by an inch and a half. There aren’t many surprises under the hood, with the xDrive28i featuring a 2.0-liter, 240-horse turbo four and the xDrive35i coming with a 3.0-liter 300-horse turbo straight six. An 8-speed automatic is the only transmission and there aren’t any rear-wheel drive or diesel options. 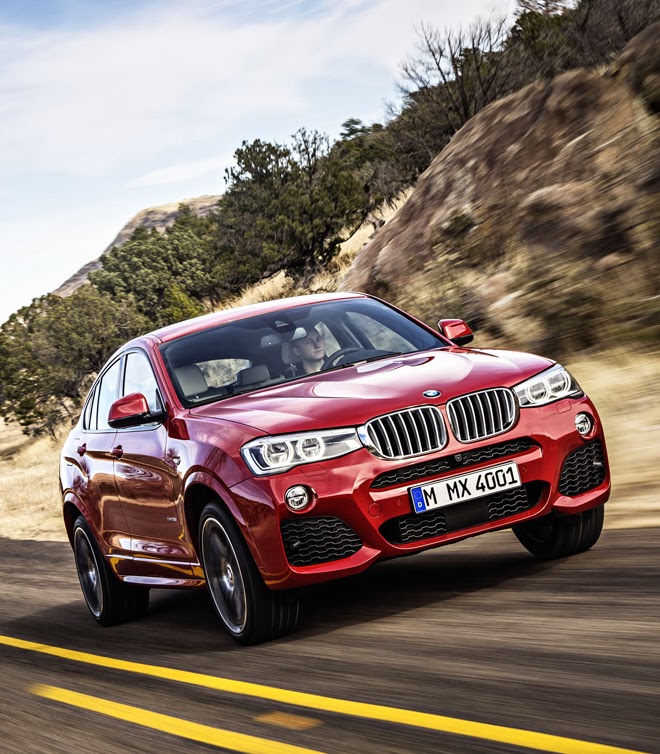 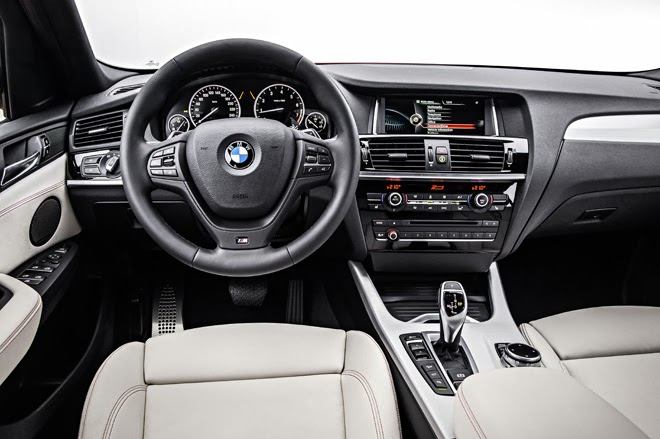 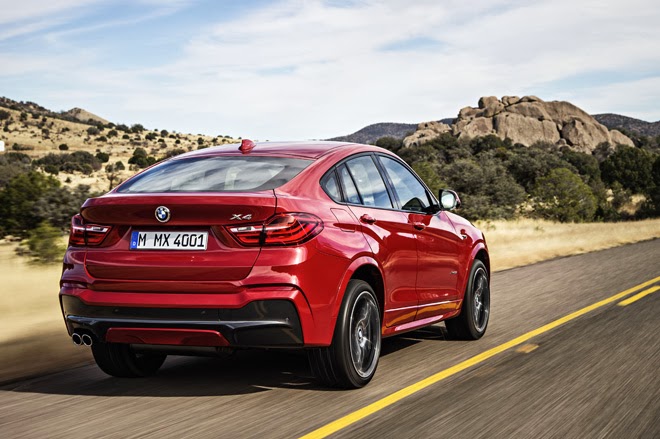 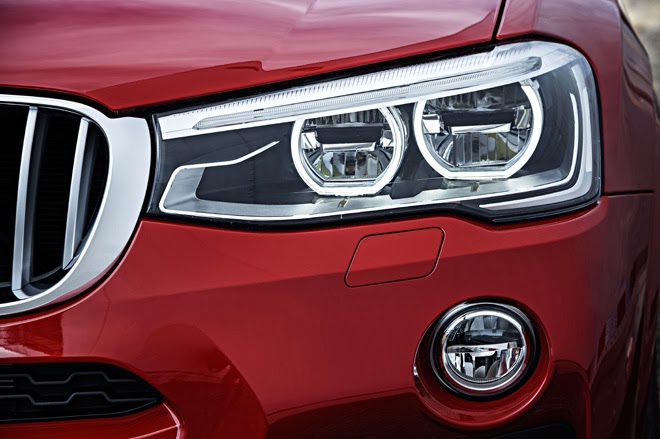 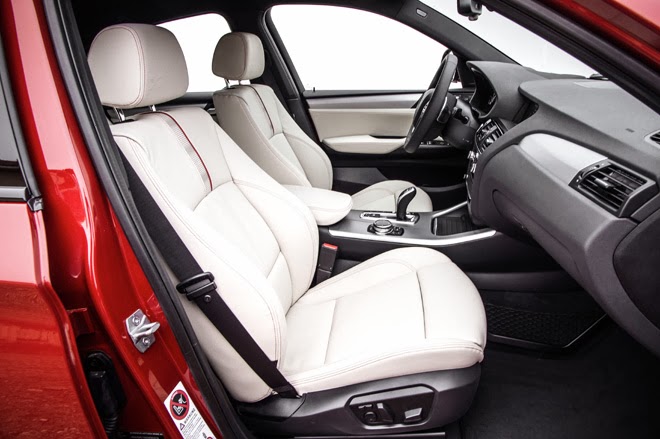 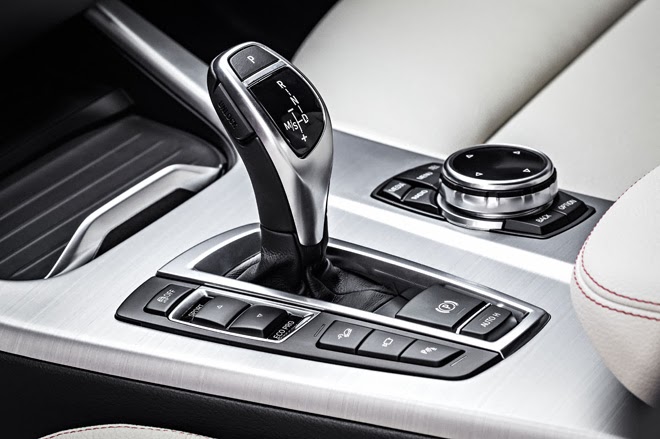 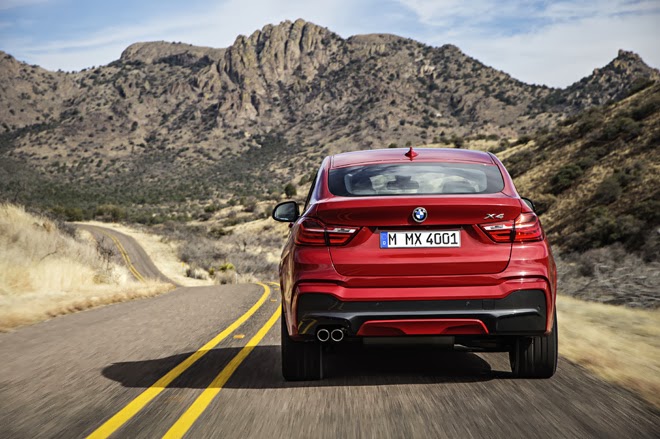