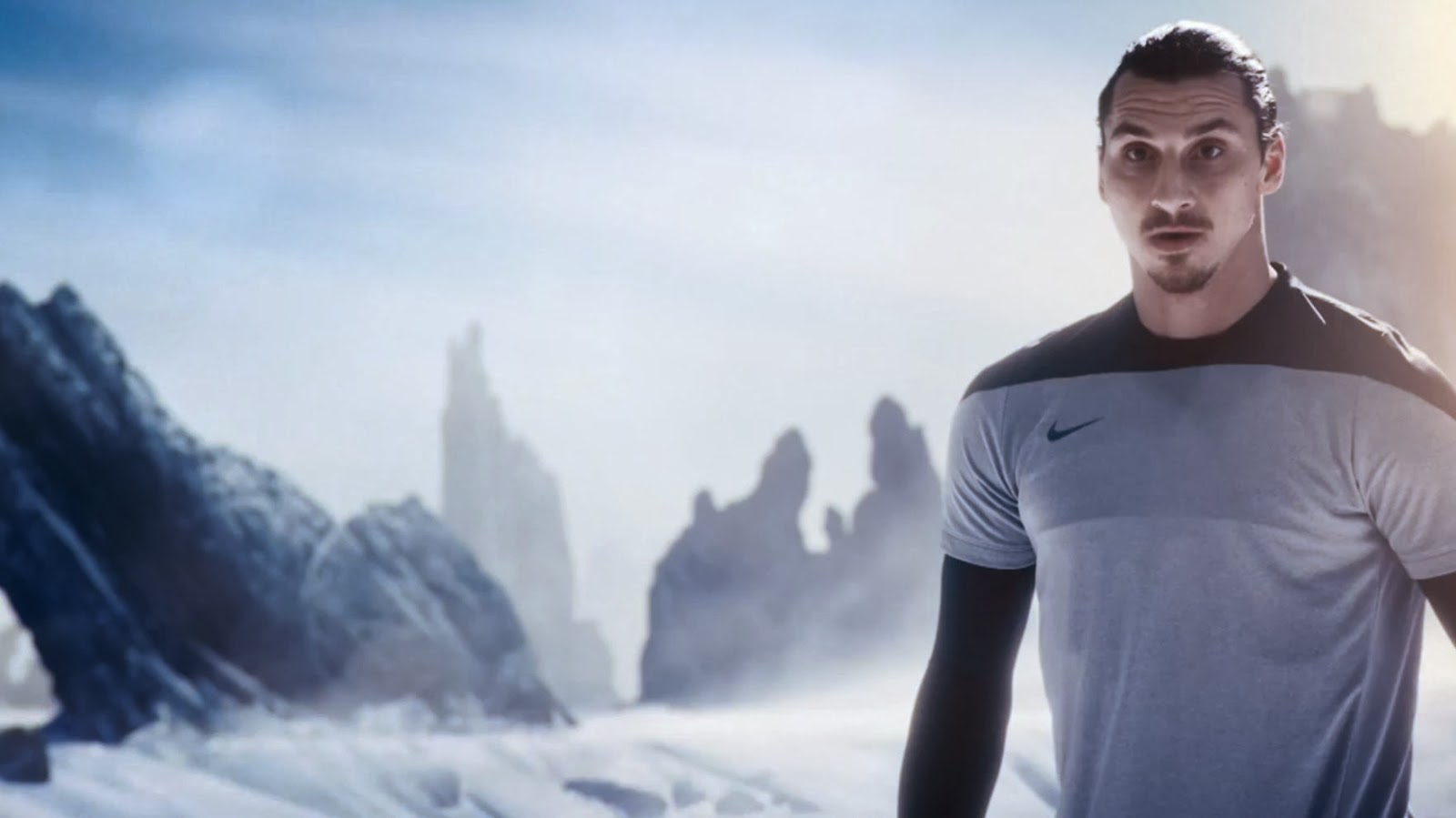 [ #inspiration #Commercial #Nike #DareToZlatan #Football #soccer ]
Sweden and Paris St Germain striker Zlatan Ibrahimovic is one of the best footballers on the planet. His secret is simple: he’s prepared to take risks – and never plays it safe. Nike’s ‘Dare to Zlatan’ campaign celebrates the fearless attitude of one of the world’s most iconic players and, in doing so, inspires the next generation of young footballers to play without restraint.