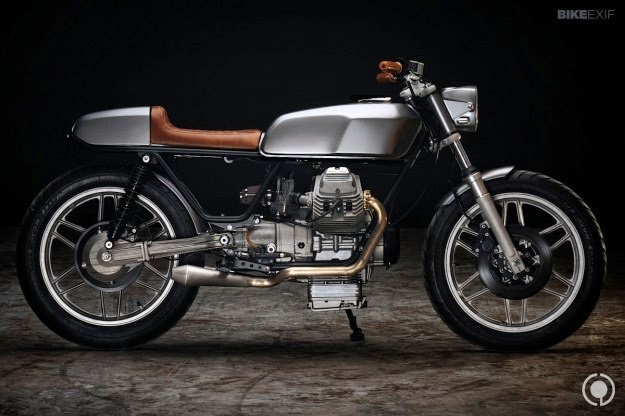 [ #inspiration #Moto ]
Revival Cycles has introduced Moto Guzzi V50 Monza and they will bring it to Handbuilt Motorcycle Show in Texas.

Builder Alan Stulberg and his crew began with a cylinder head rebuild and electrical overhaul, and then had to modify the fuel tank. After deciding to go with the Yamaha RD400 tank, they decided a second one would be reworked into the seat cowl since it fit so well with the frame and overall look they were going for. Hidden under the main fuel tank is a tiny lithium-ion battery, plus all the electrics—which were previously hidden behind plastic side covers. After fabricating rear sets and pegs to suit the new owner, Revival had to build a complete exhaust system from head to tail in stainless steel.
And there are some Photos that you can see before Handbuilt Motorcycle Show 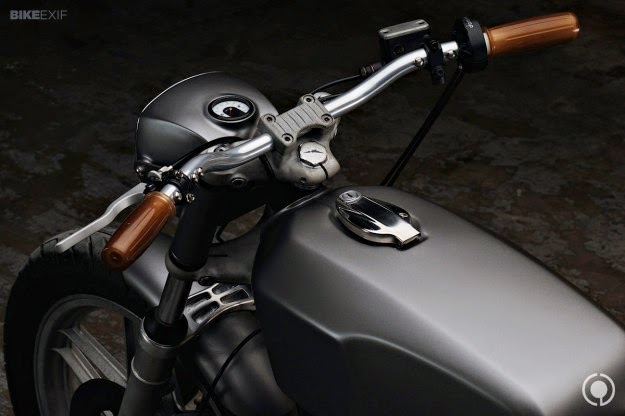 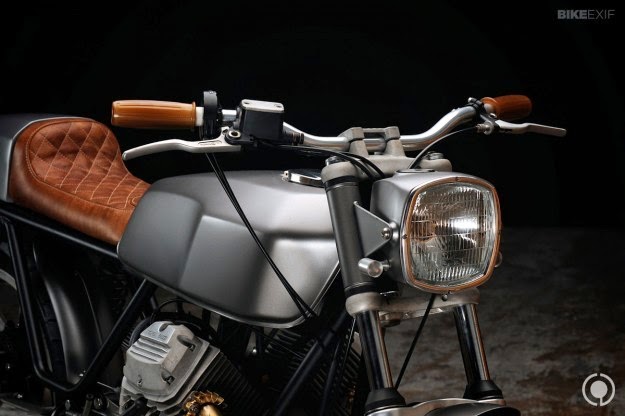 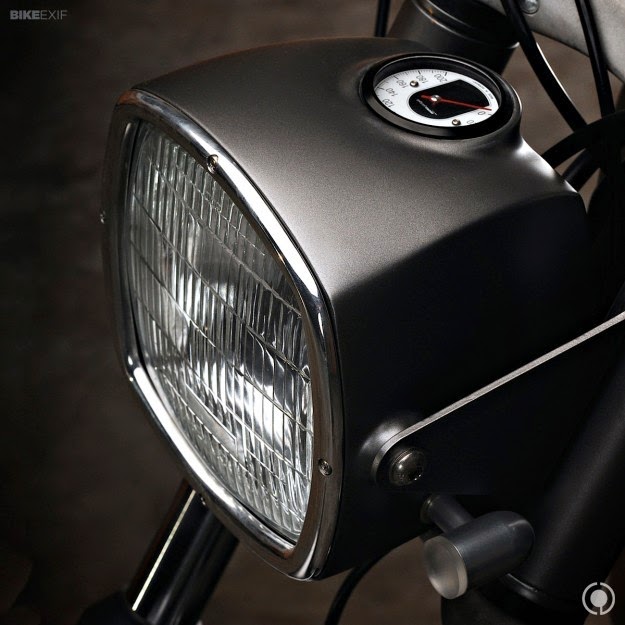 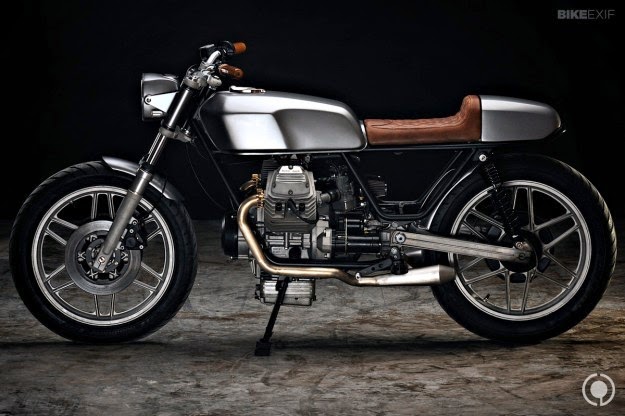 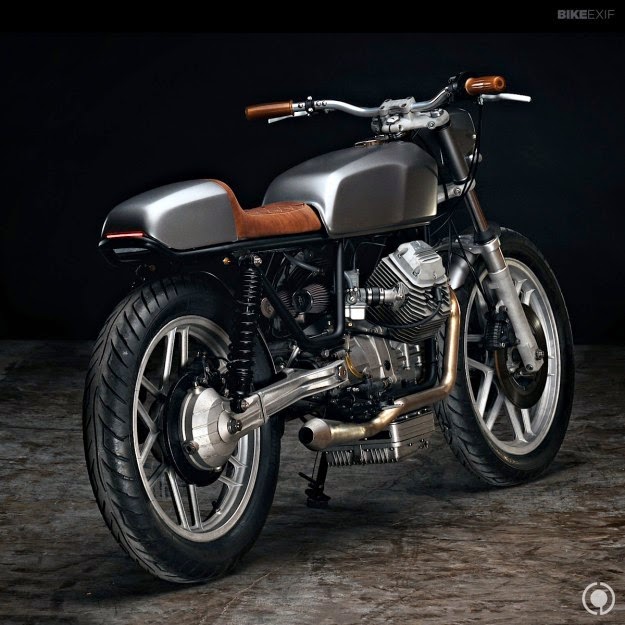