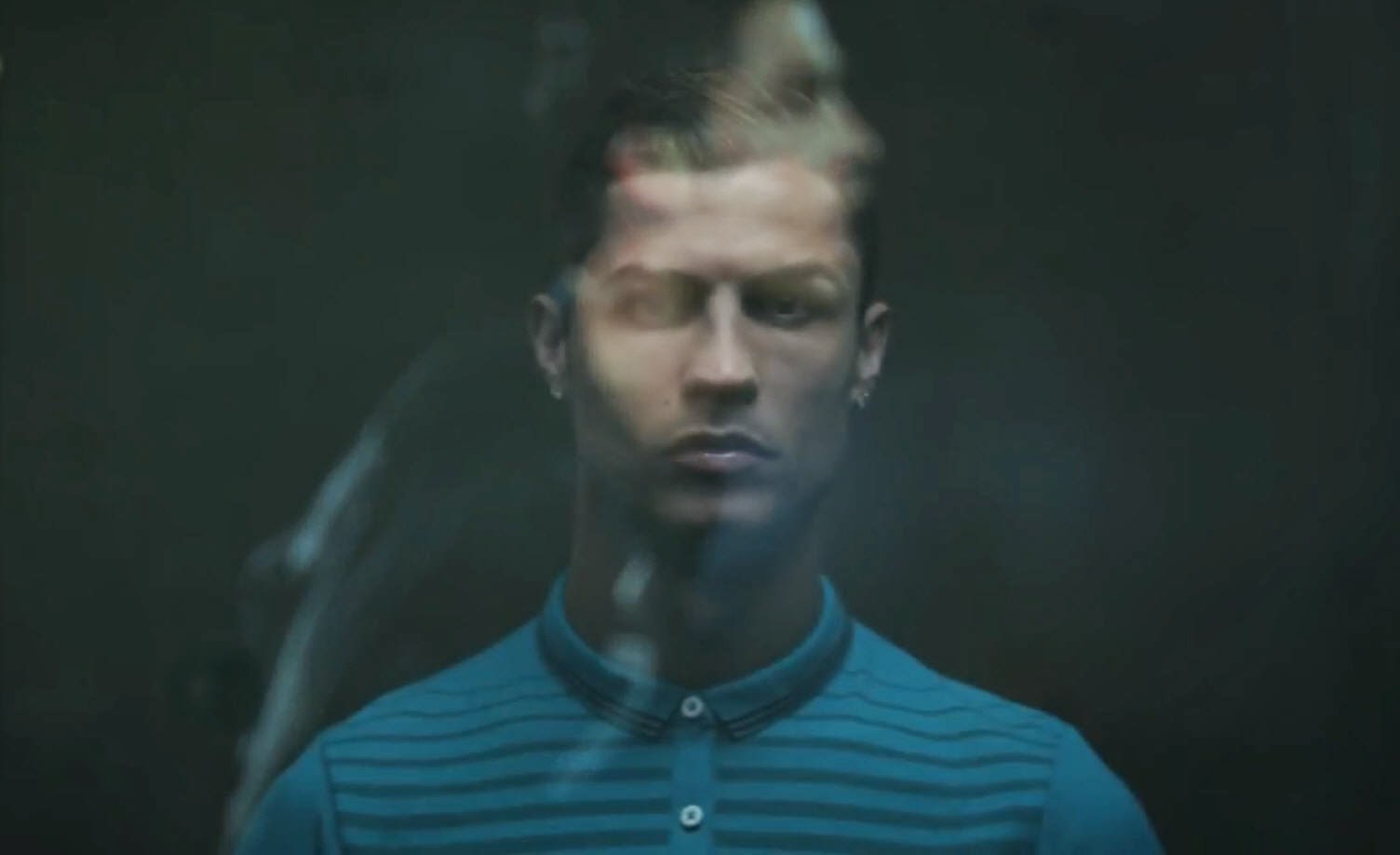 [ #inspiration #Nike #RiskEverything #CristianoRonaldo #Neymar #WayneRooney ]
Nike Football World Cup Commercial ‘Risk Everything’ featuring Cristiano Ronaldo, Neymar and Wayne Rooney. The ad depicts the three players as they gear up for the Cup, pushed on to succeed by fans, the media, and evidently the world. Set to the suspenseful beat of Ronaldo walking down a stadium corridor, each player arrives and gets ready for their first game before the screen cuts to black, ending with the caption “Pressure shapes legends. Risk Everything.”