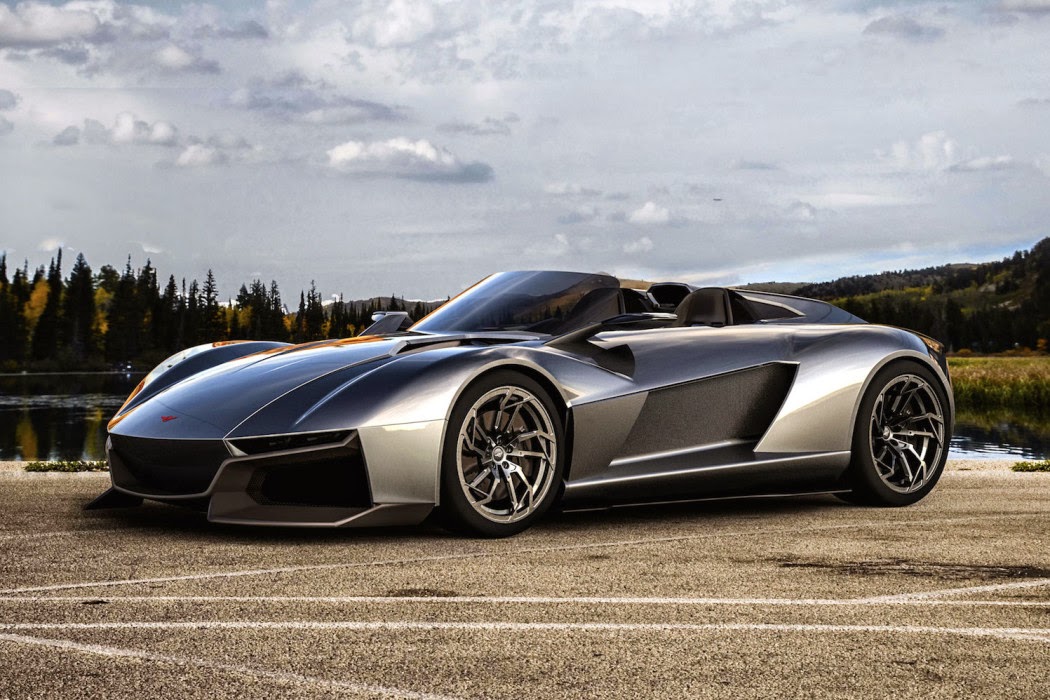 [ #inspiration #Cars #Automotive ]
Rezvani Motors unleashes the carbon fiber bodywork sports car called: Beast. Powered by a custom 315 hp supercharged Honda 2.4-liter four-cylinder engine, and weighing in at just about 1,500 pounds, the two-seater can hit 60 mph in 2.9 seconds, while a 500 hp version with a supercharged and turbocharged engine can do it in 2.7 secs, quicker than a Porsche 911 Turbo. 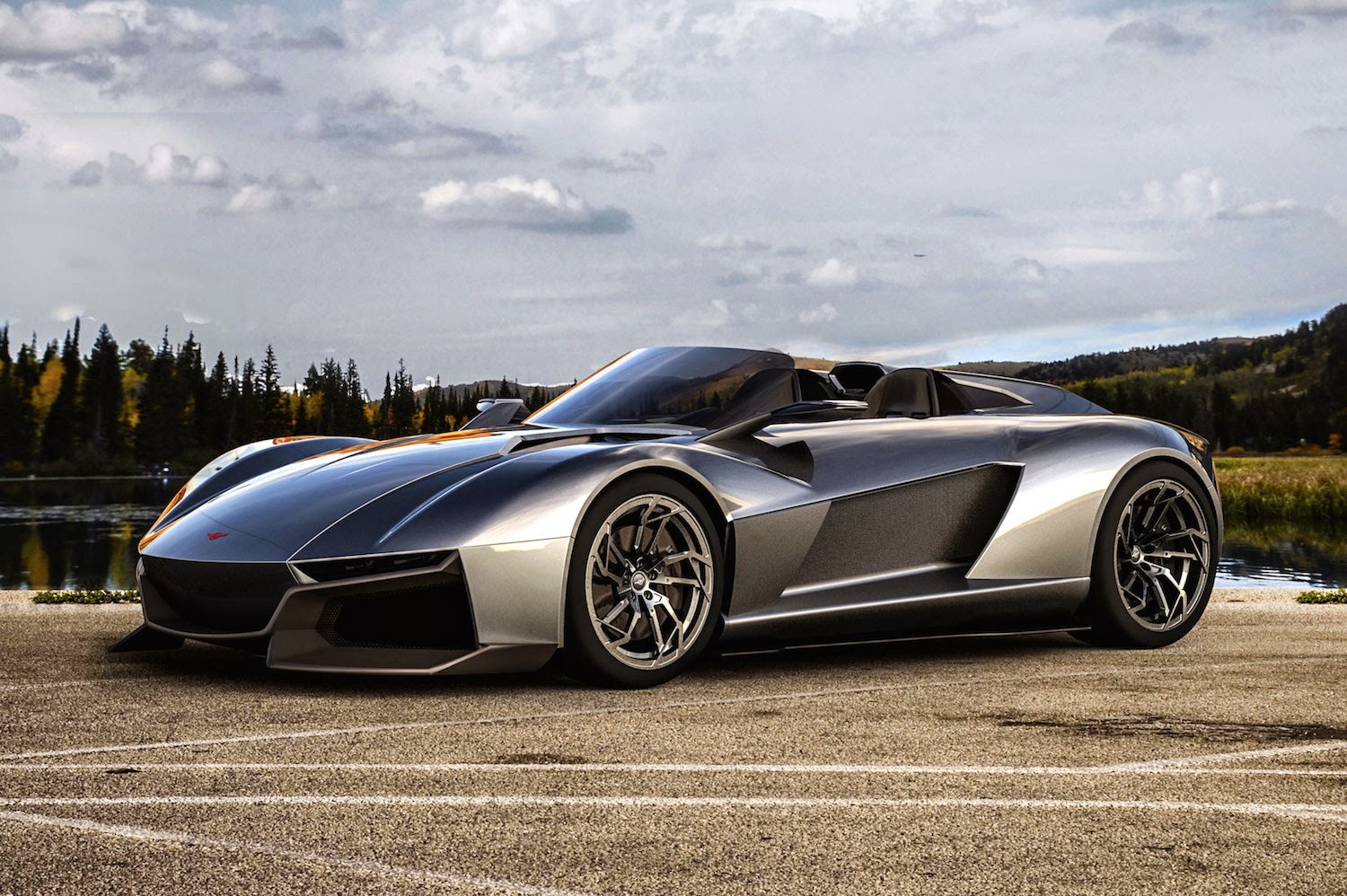 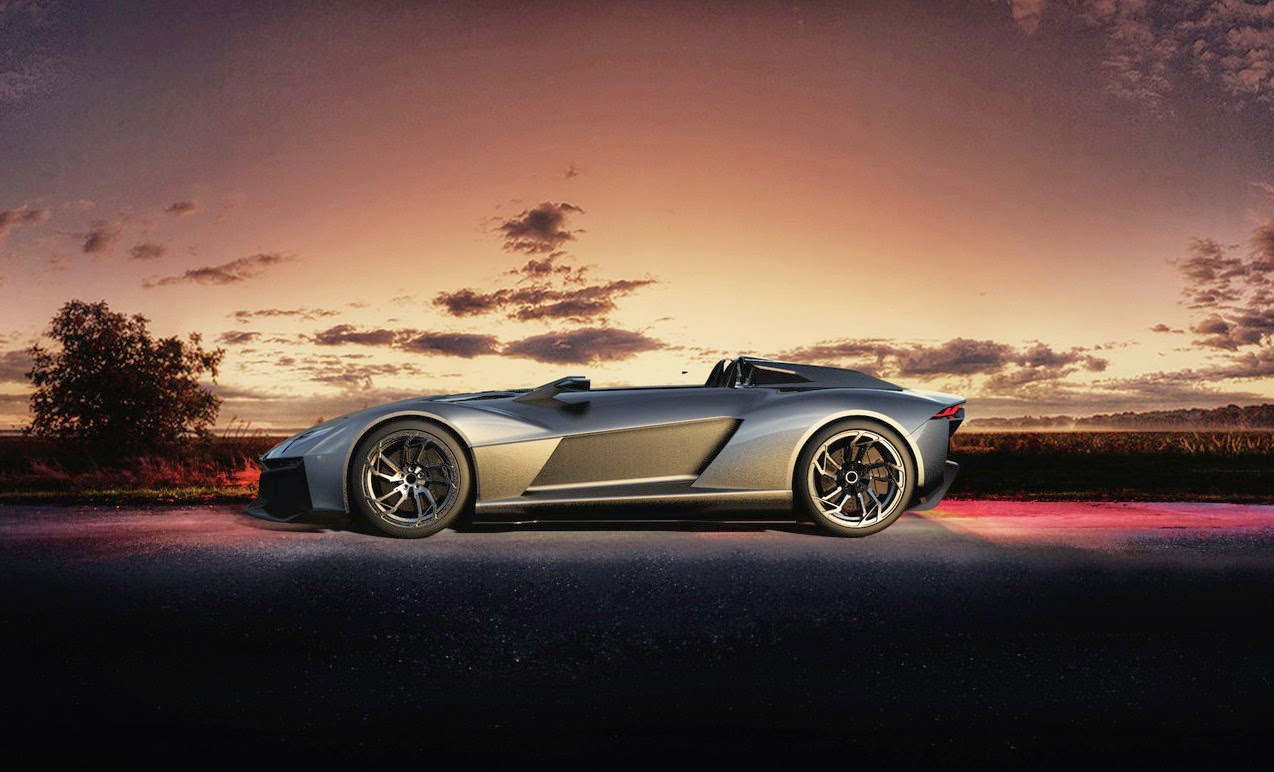 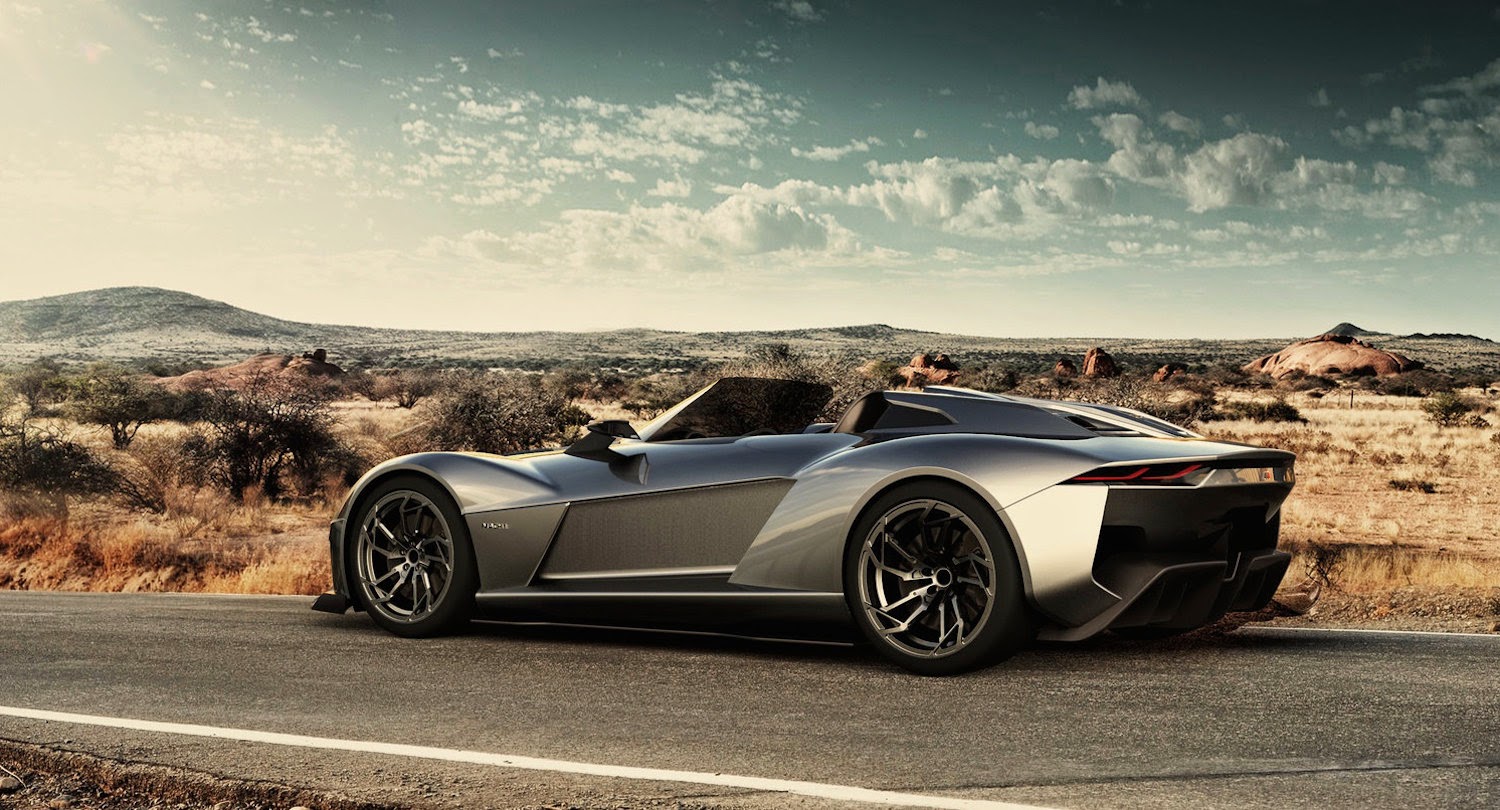 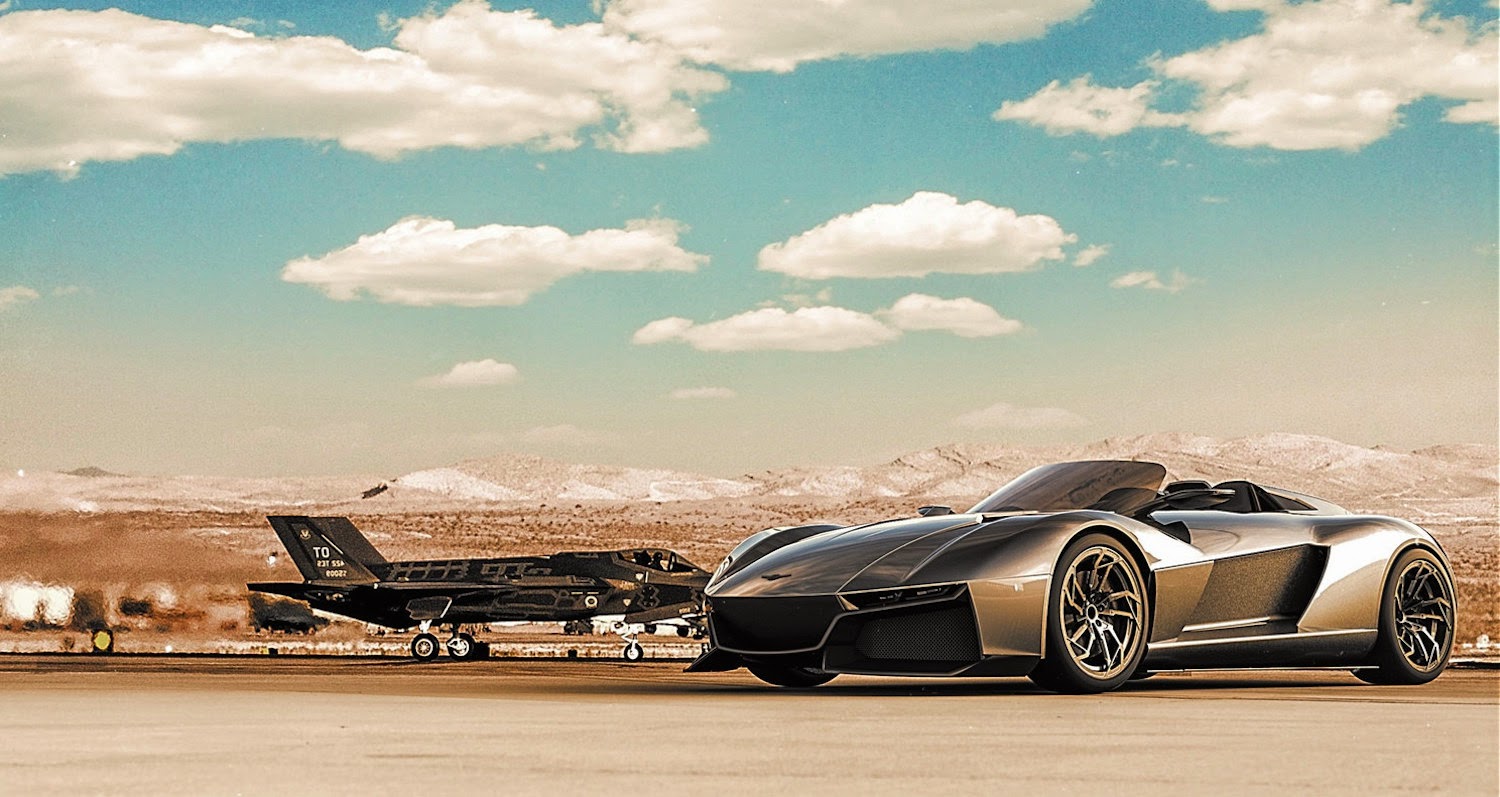