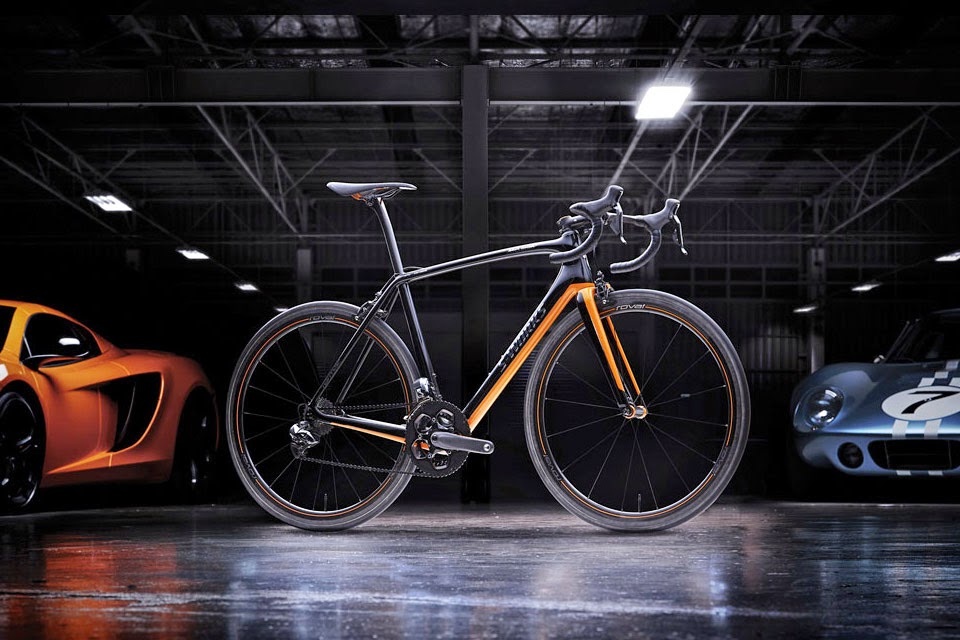 [ #inspiration #McLaren #bike ]
Specialized has partnered up with McLaren to build what amounts to a two-wheeled 650S, the S-Works McLaren Tarmac.

Utilizing McLaren’s vast carbon fiber expertise the S-Works McLaren Tarmac frame and fork feature a unique carbon layup schedule that has resulted in a 10% weight savings over the standard S-Works Tarmac. Like the frame, the crankset, custom AeroFly handlebars, and CLX40 carbon tubular wheelset all benefit from a new carbon layup that ensure both complete performance and maximum weight savings. Rounding out the package is a custom colorway, co-developed with McLaren and painted in their exclusive McLaren Special Operations Center in Woking, Surrey UK – the same location where the $1.2 million McLaren P1 supercar is painted.

The bike’s estimated price tag is an astronomical $20,000. The McLaren Tarmac will be limited to 250 bikes, with pre-orders starting today and running through the end of July. 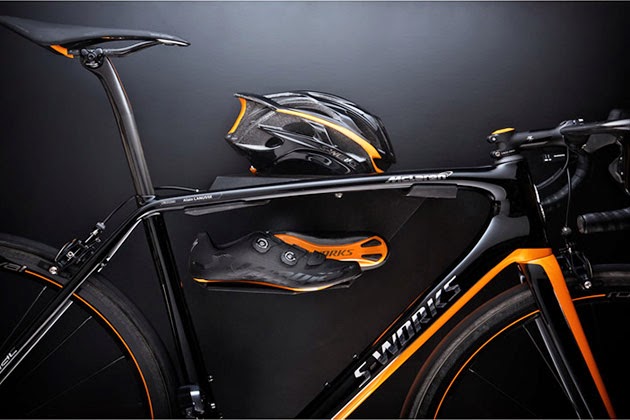 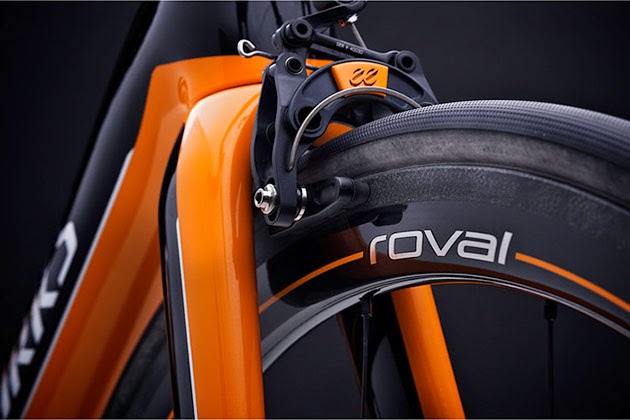 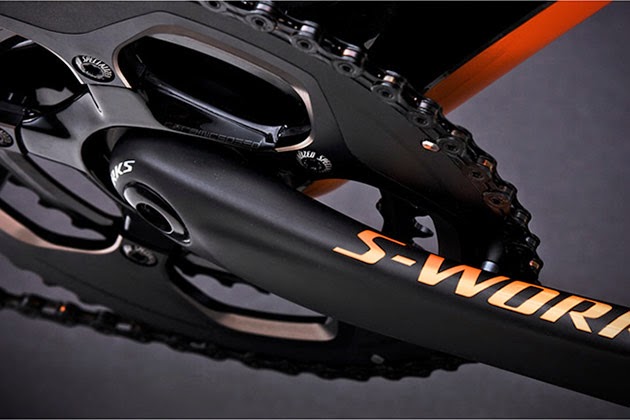 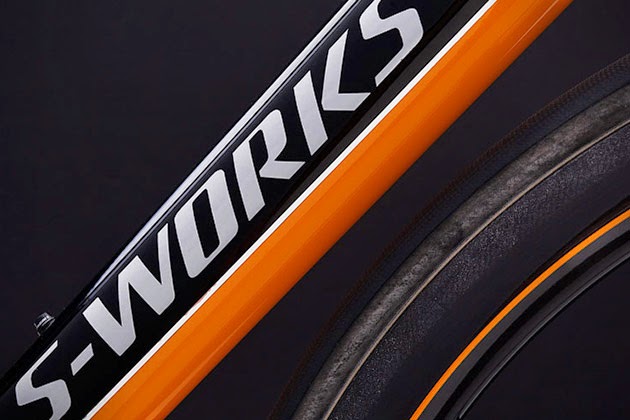 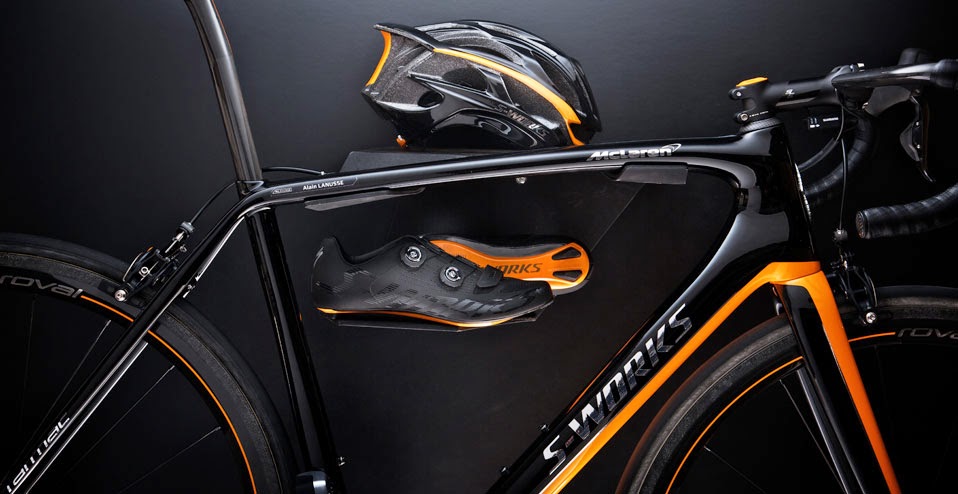 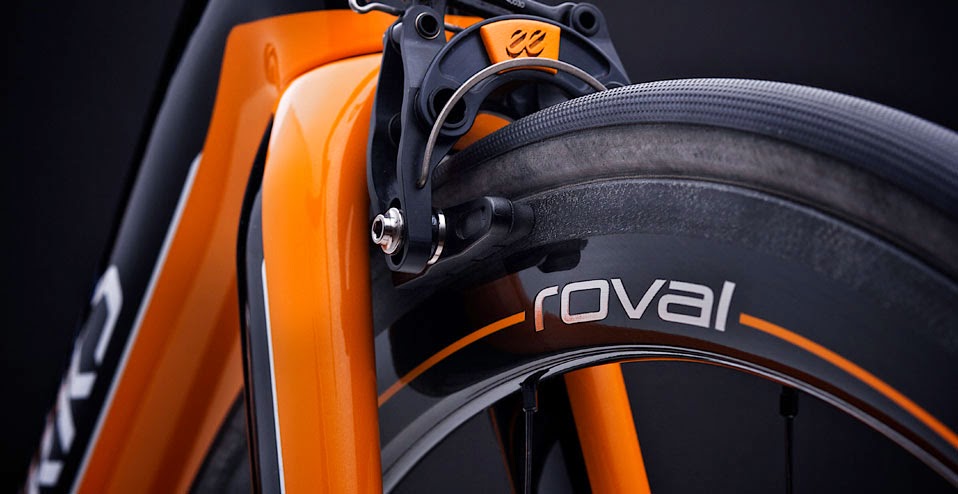