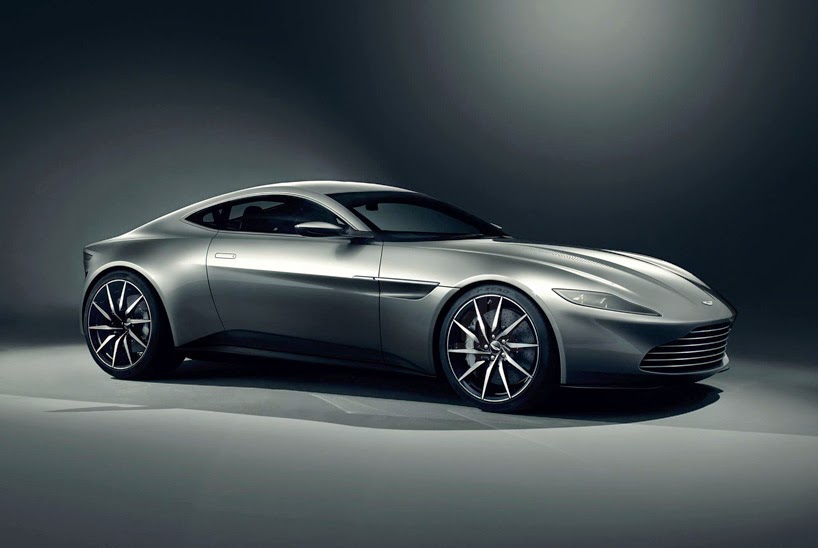 [ #inspiration #AstonMartin #DB10 #Car #007 ]
On Thursday director Sam Mendes revealed the title of the 24th film based on Ian Fleming's iconic British spy, as well as the hero's new ride. Continuing the character's 50 year relationship with Aston Martin, Mendes worked directly with engineers and designers to create a vehicle—the DB10—specifically designed for the new film. Check out the photos of Aston Martin DB10 which shown at Pinewood Studios, Dec. 4, 2014, in Iver Heath, England 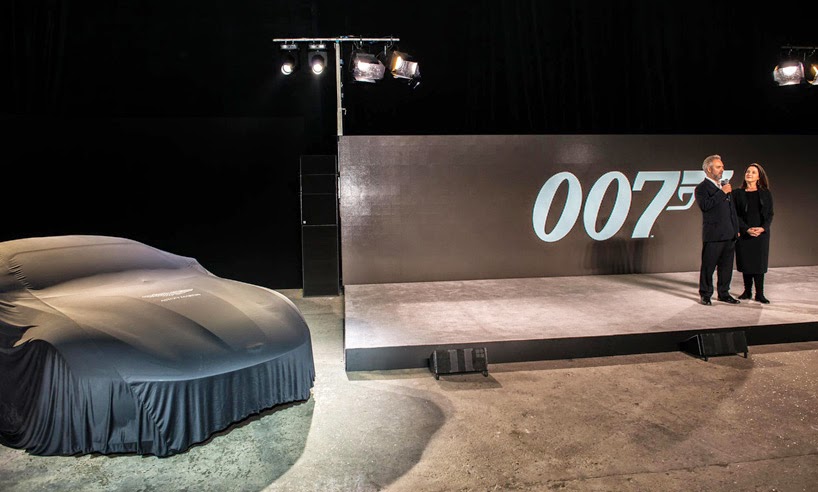 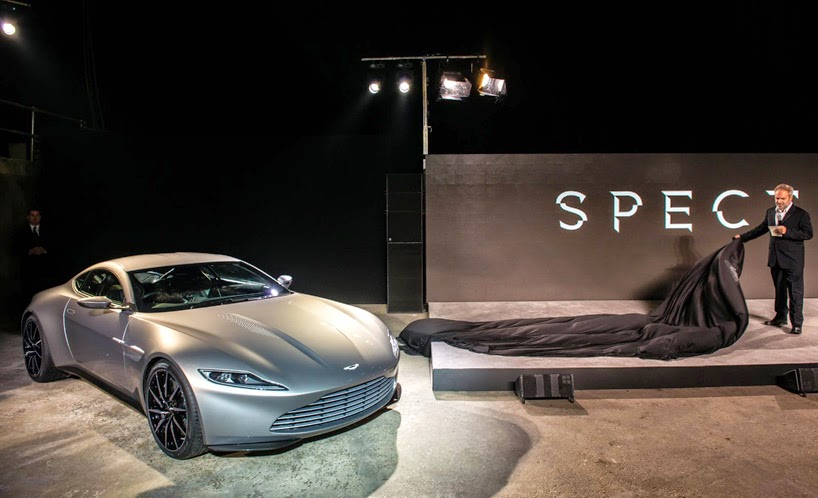 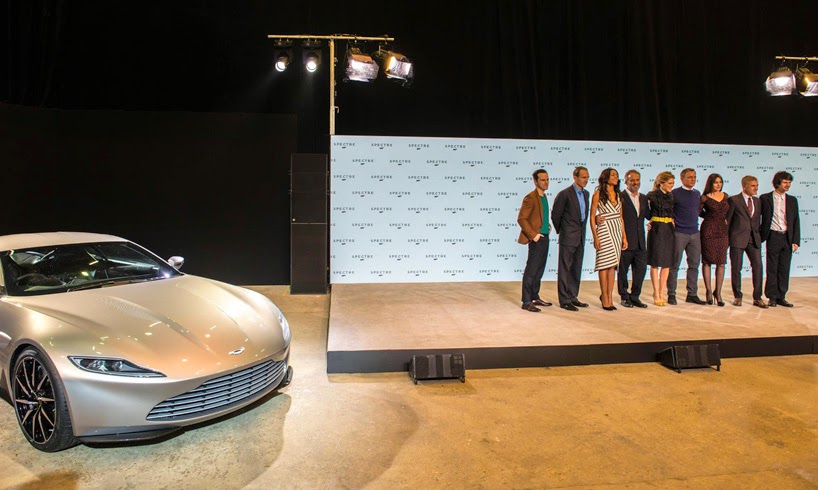 DB10 will not be available to consumers. Only 10 models will be created and all of them will be used exclusively for filming 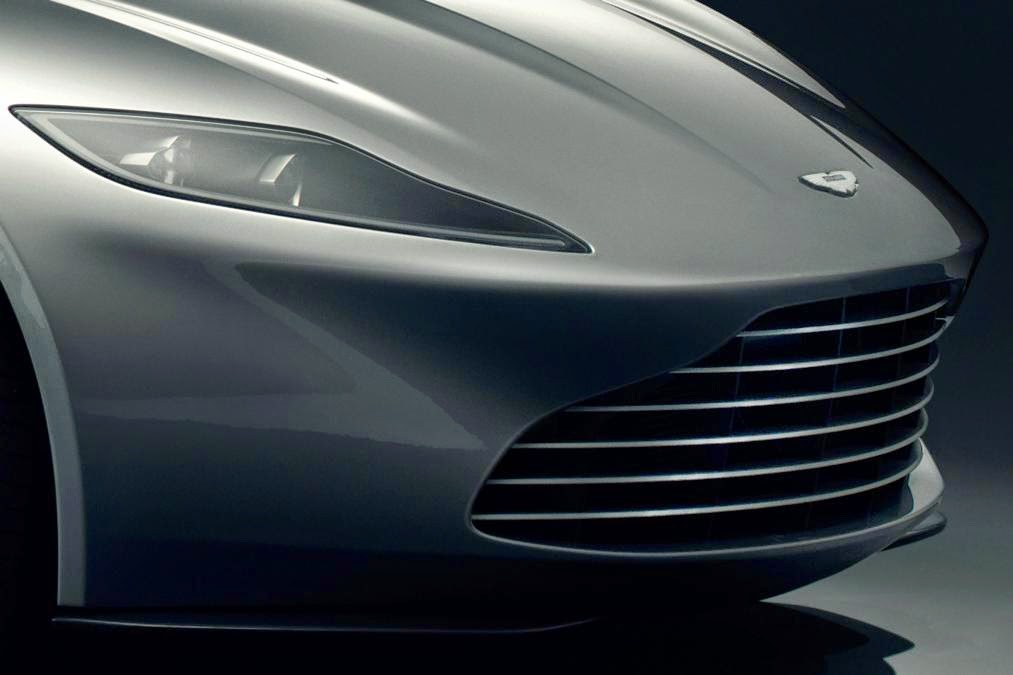 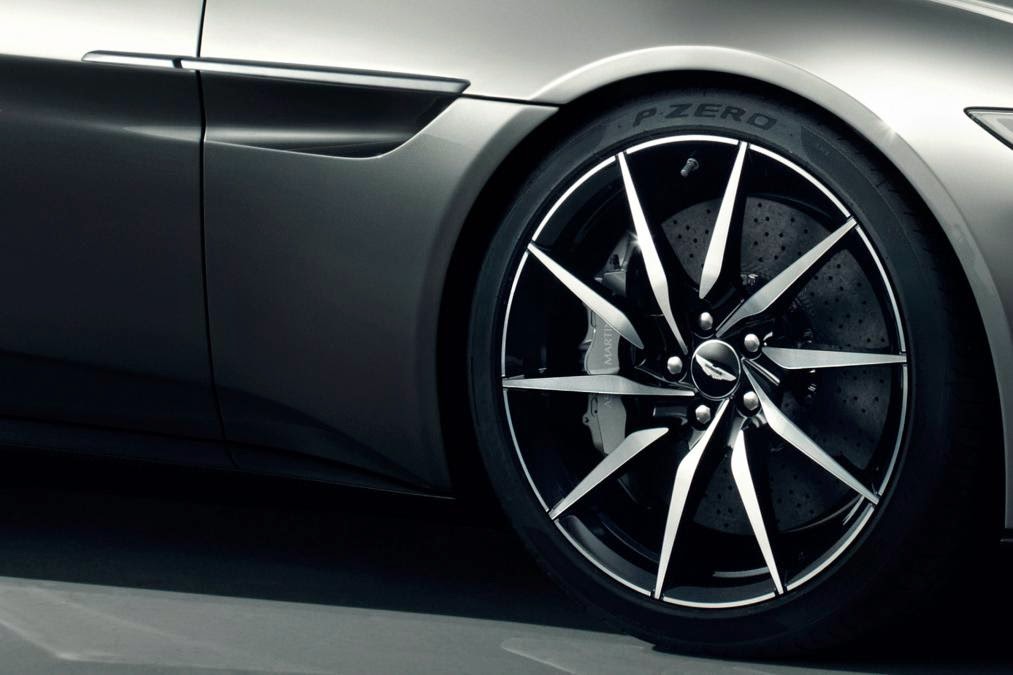 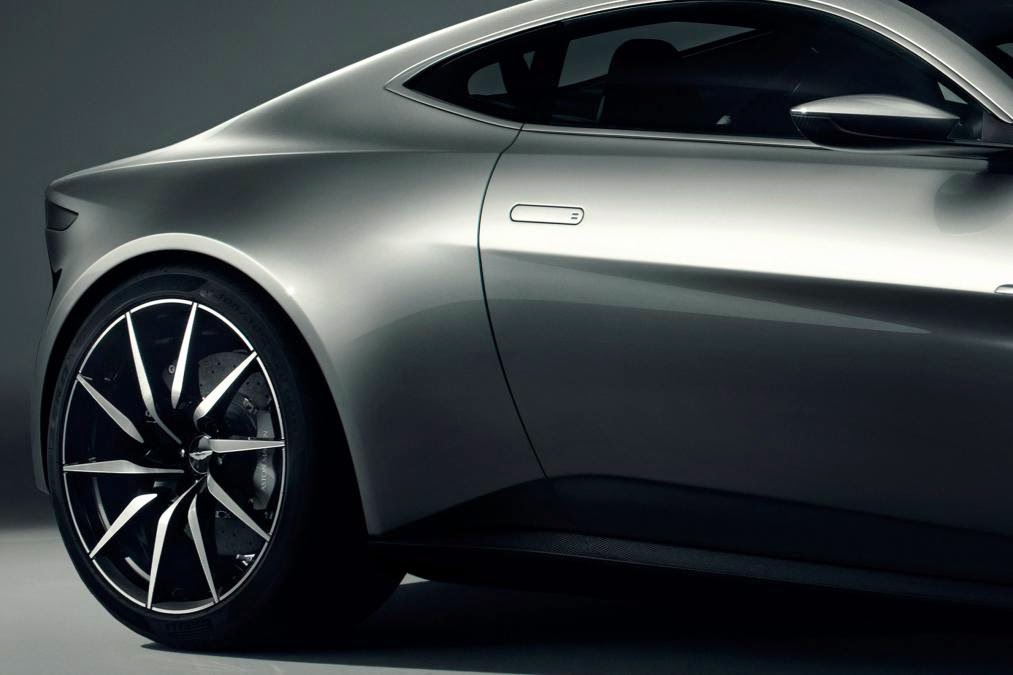 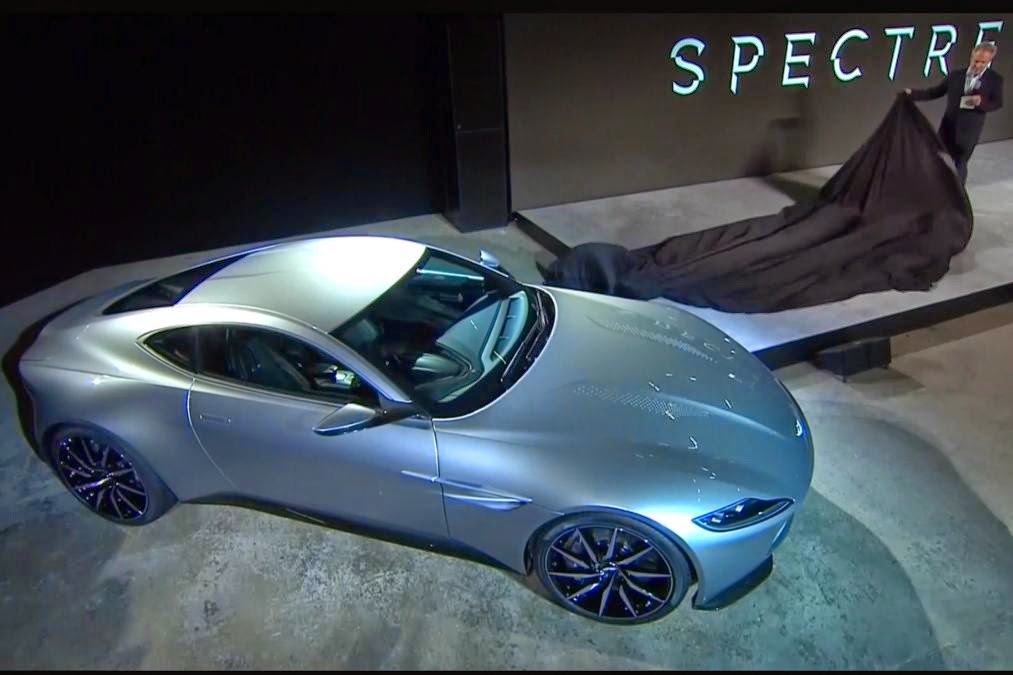 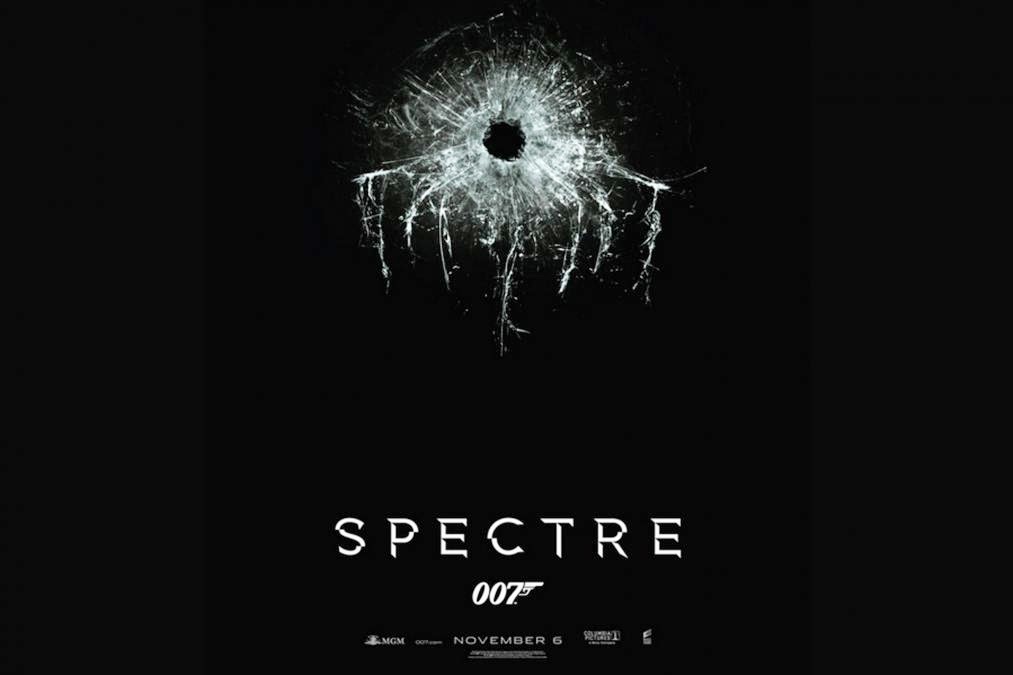