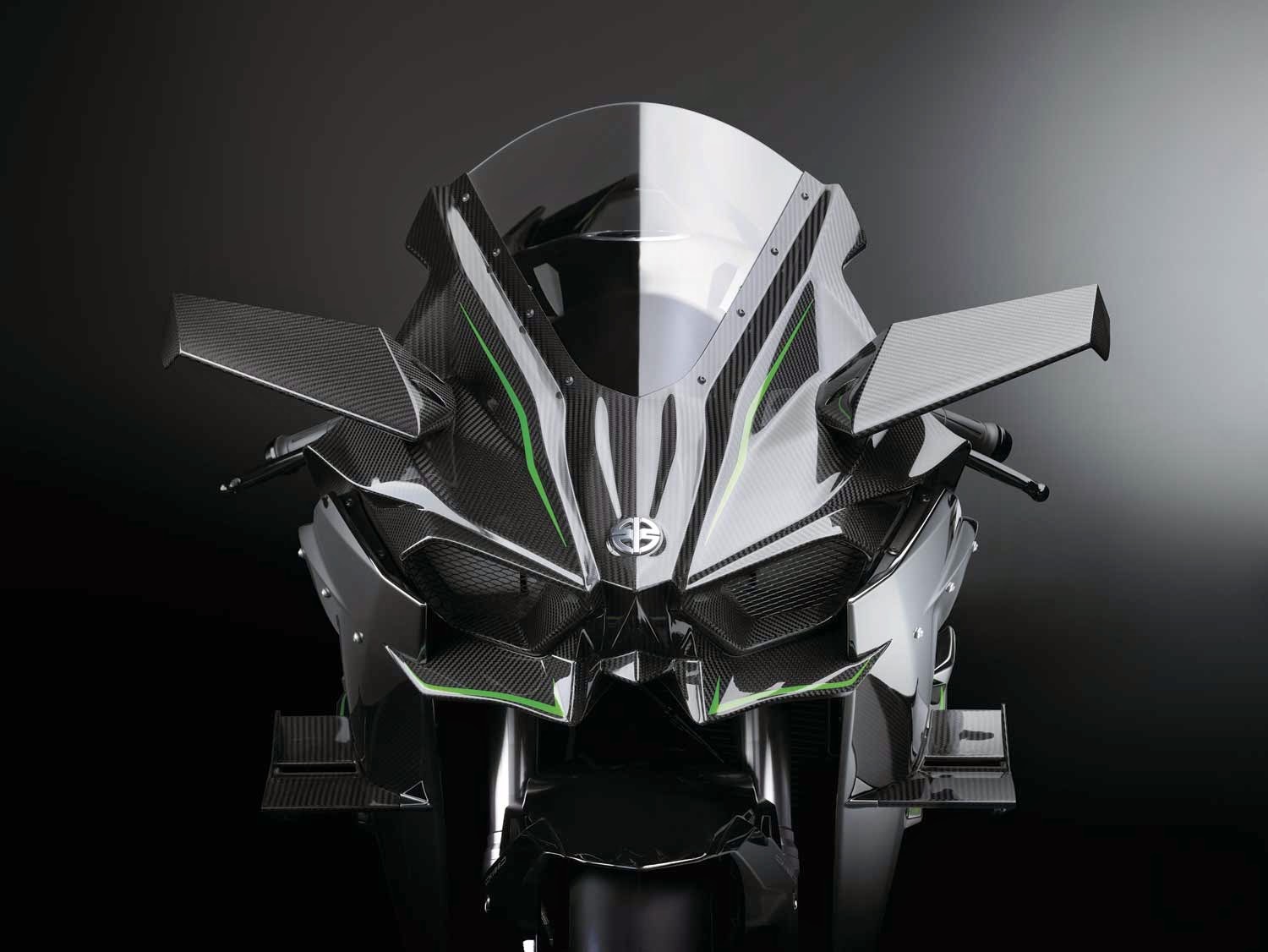 [ #inspiration #Moto #Motobike #Kawasaki ]
At the EICMA show in Milan, Italy, Kawasaki has unveiled the world’s most powerful motorcycle - the 2015 Kawasaki Ninja H2R. This beast is packed with an impressive supercharged 998cc, inline 4-cylinder engine, pumping out 300hp! making it the fastest production bike on the planet. Given these staggering performance numbers, the H2R will be a track-only model, however, Kawasaki have released a street-legal version dubbed the Kawasaki Ninja H2 with a price tag of $25,000. Check out the photos and video of Kawasaki Ninja H2R 2015 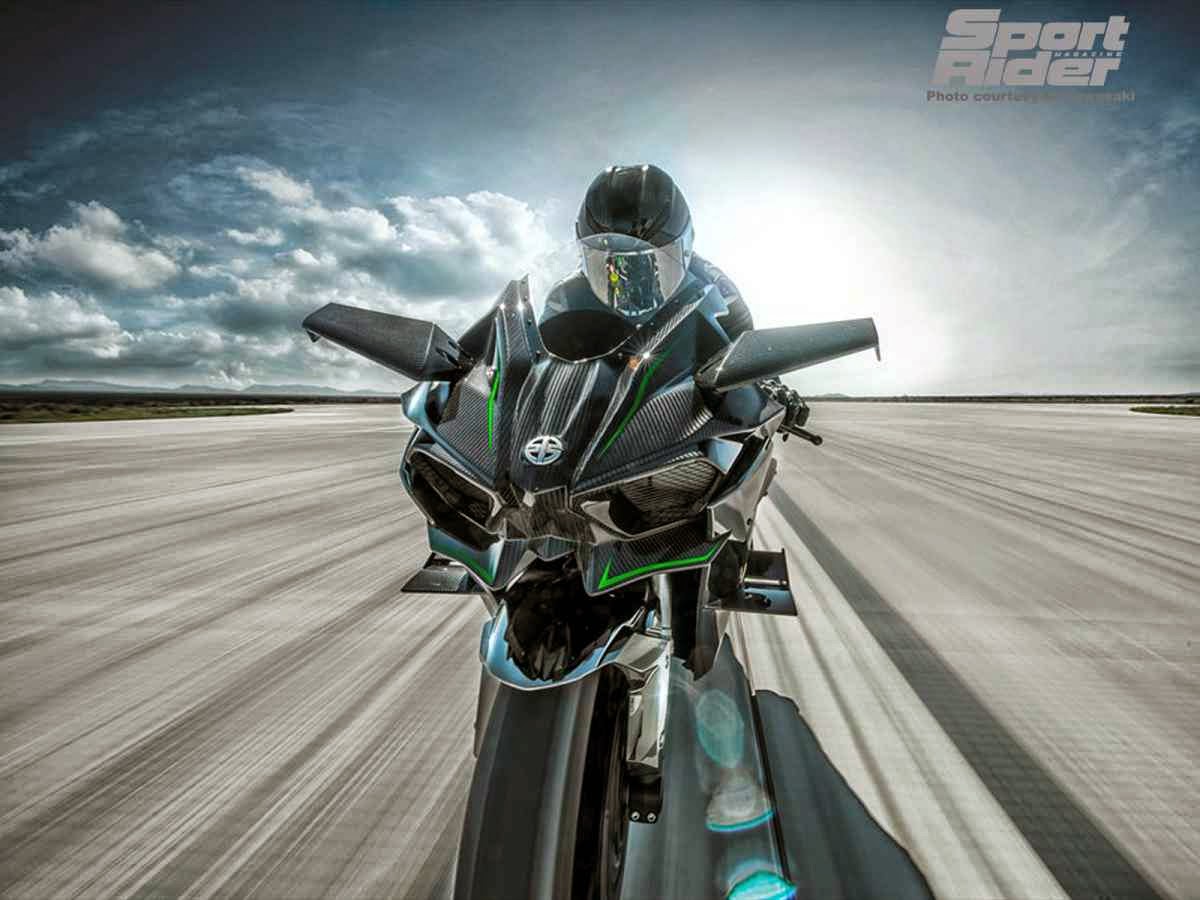 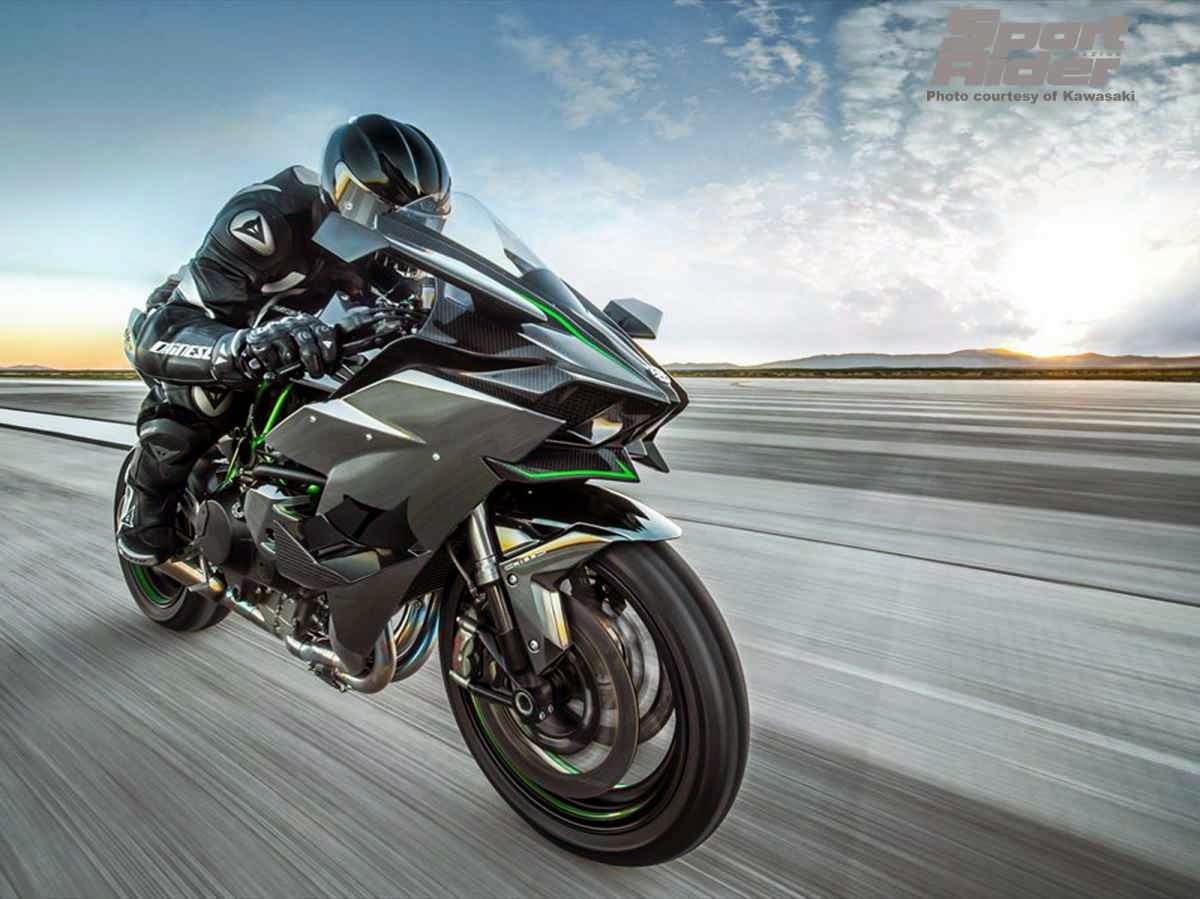 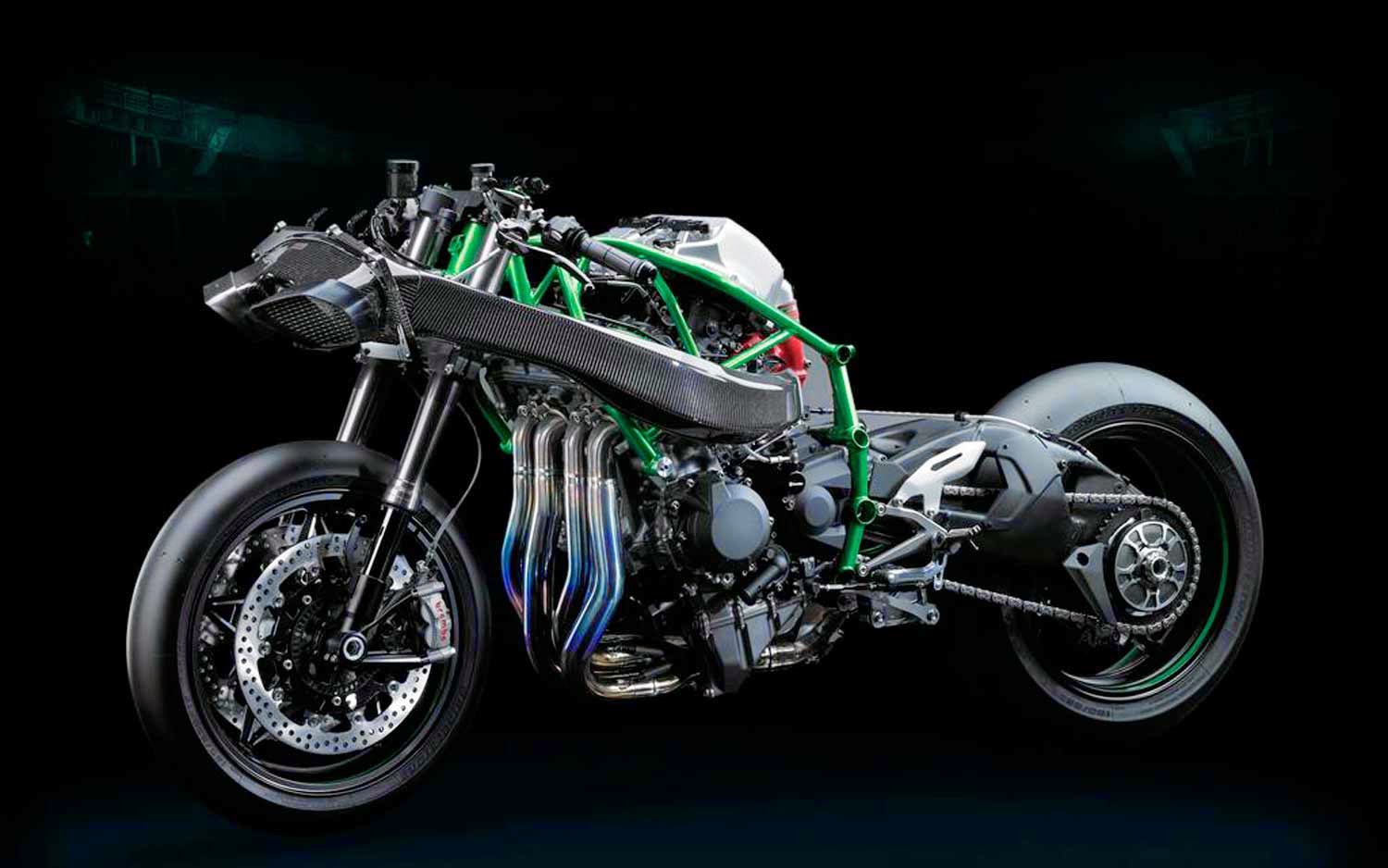 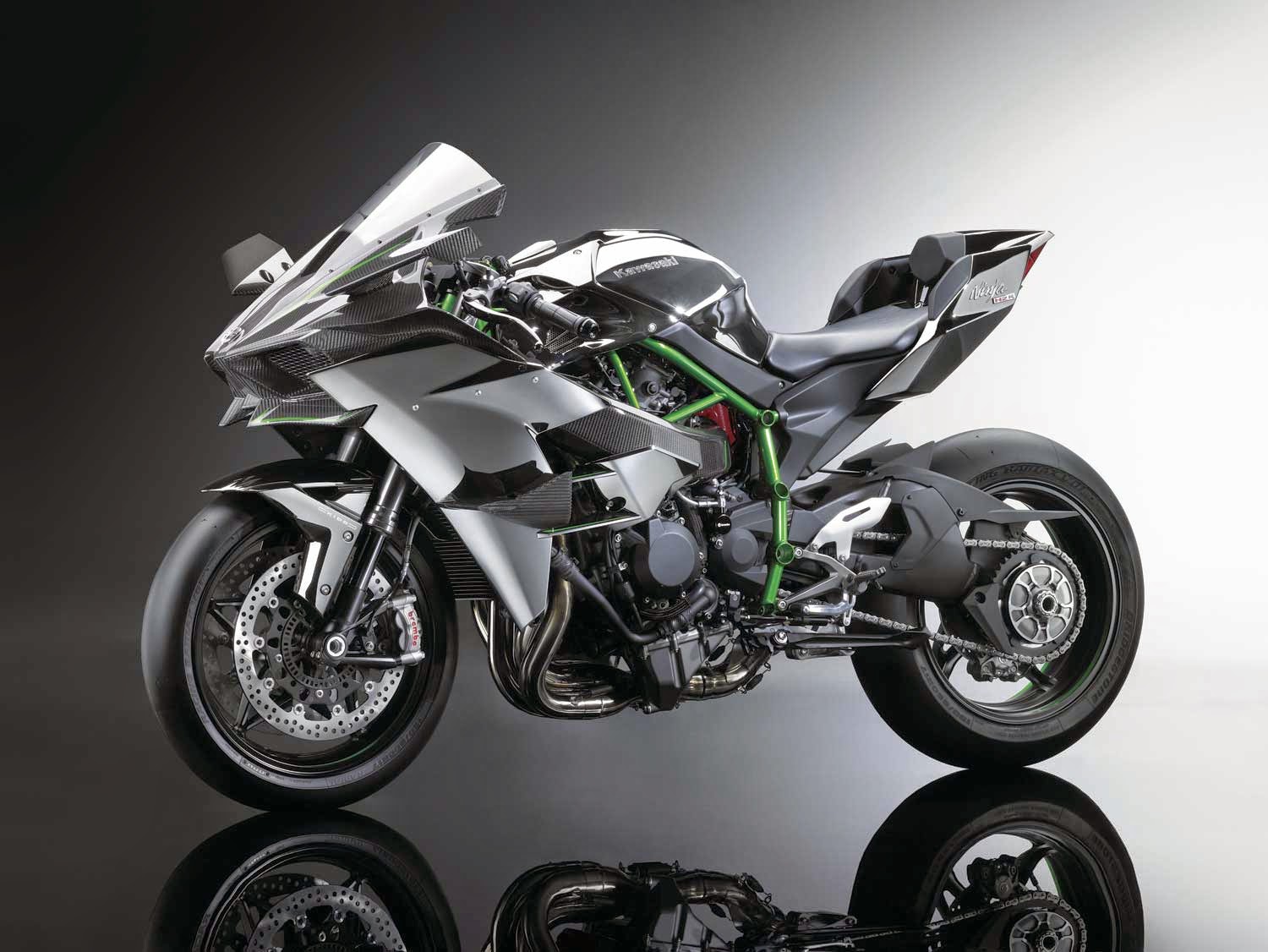 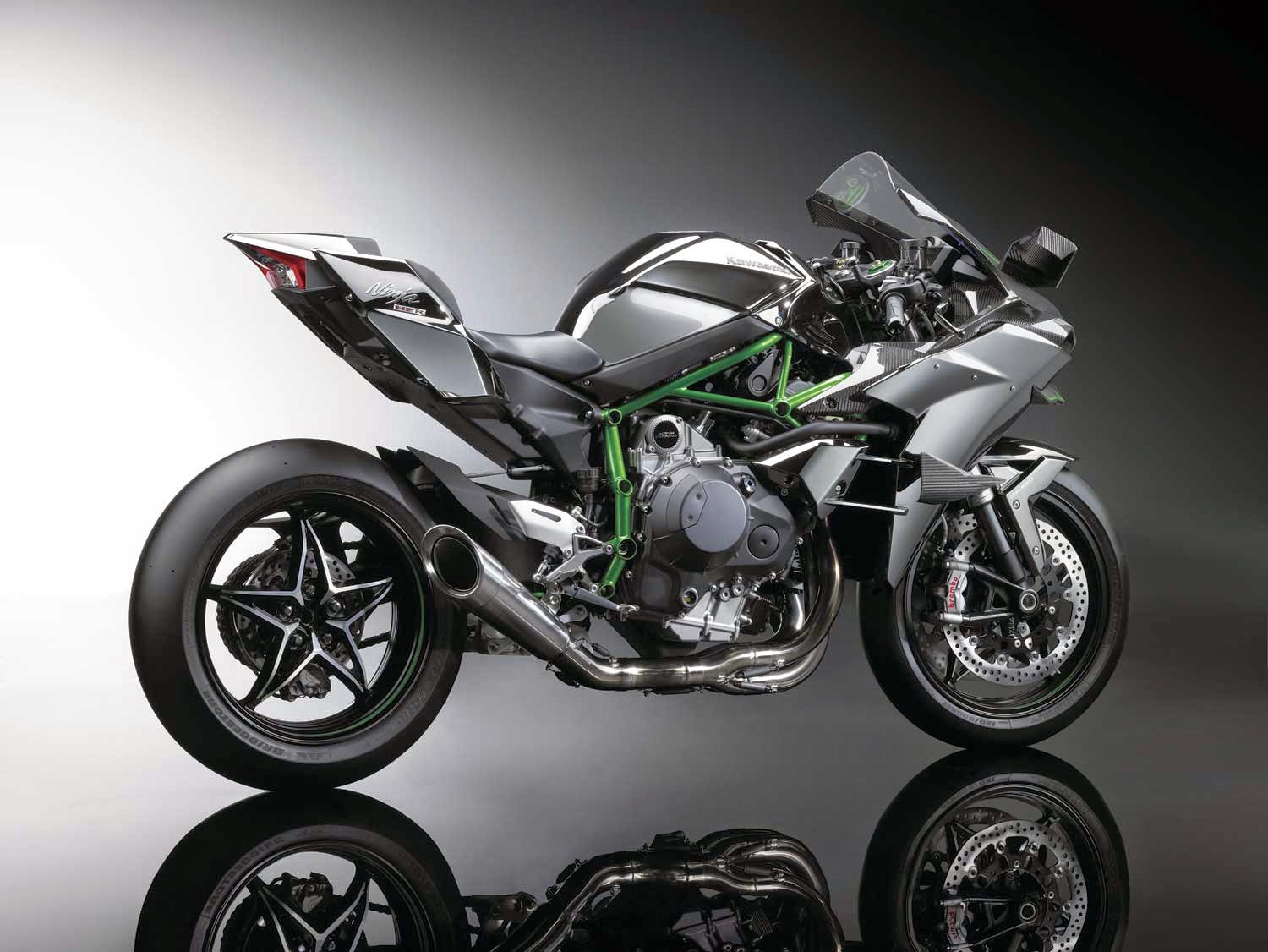 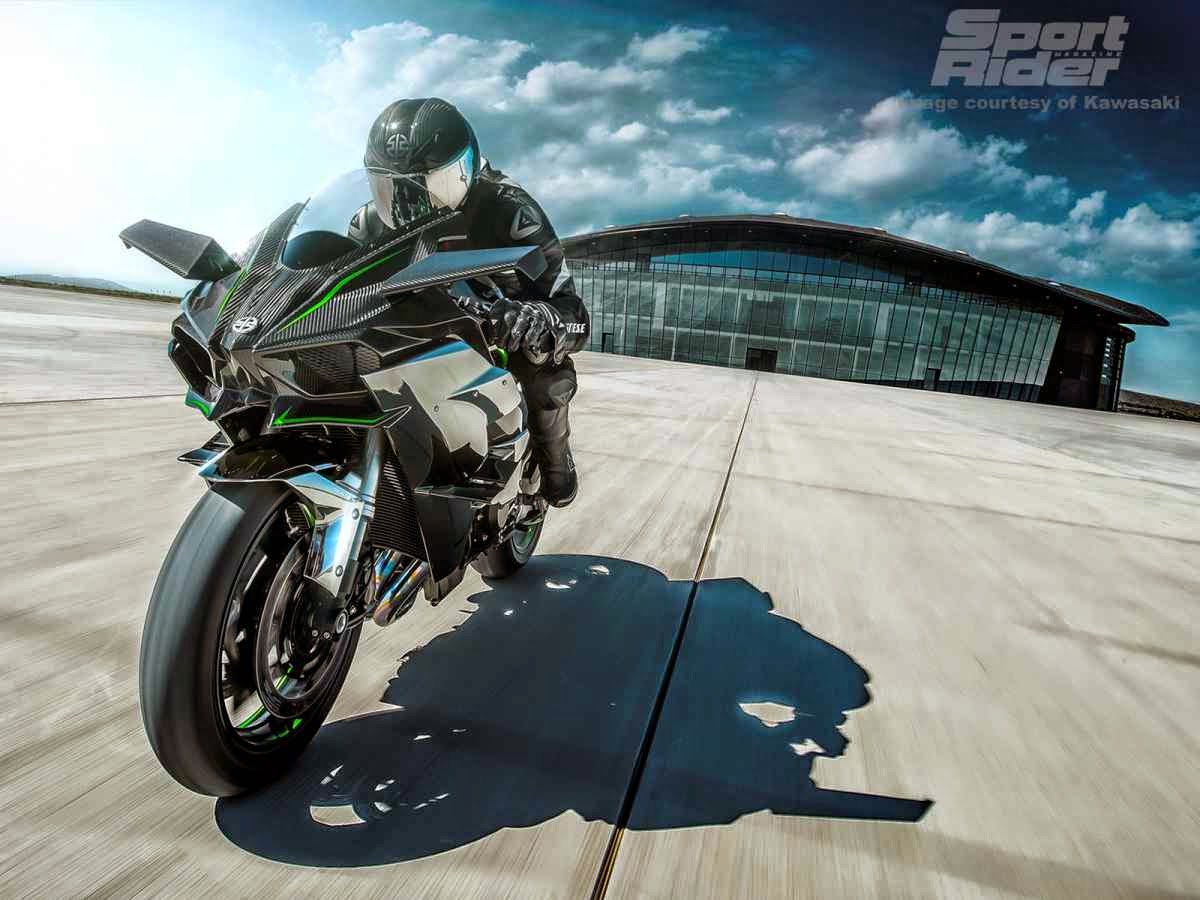 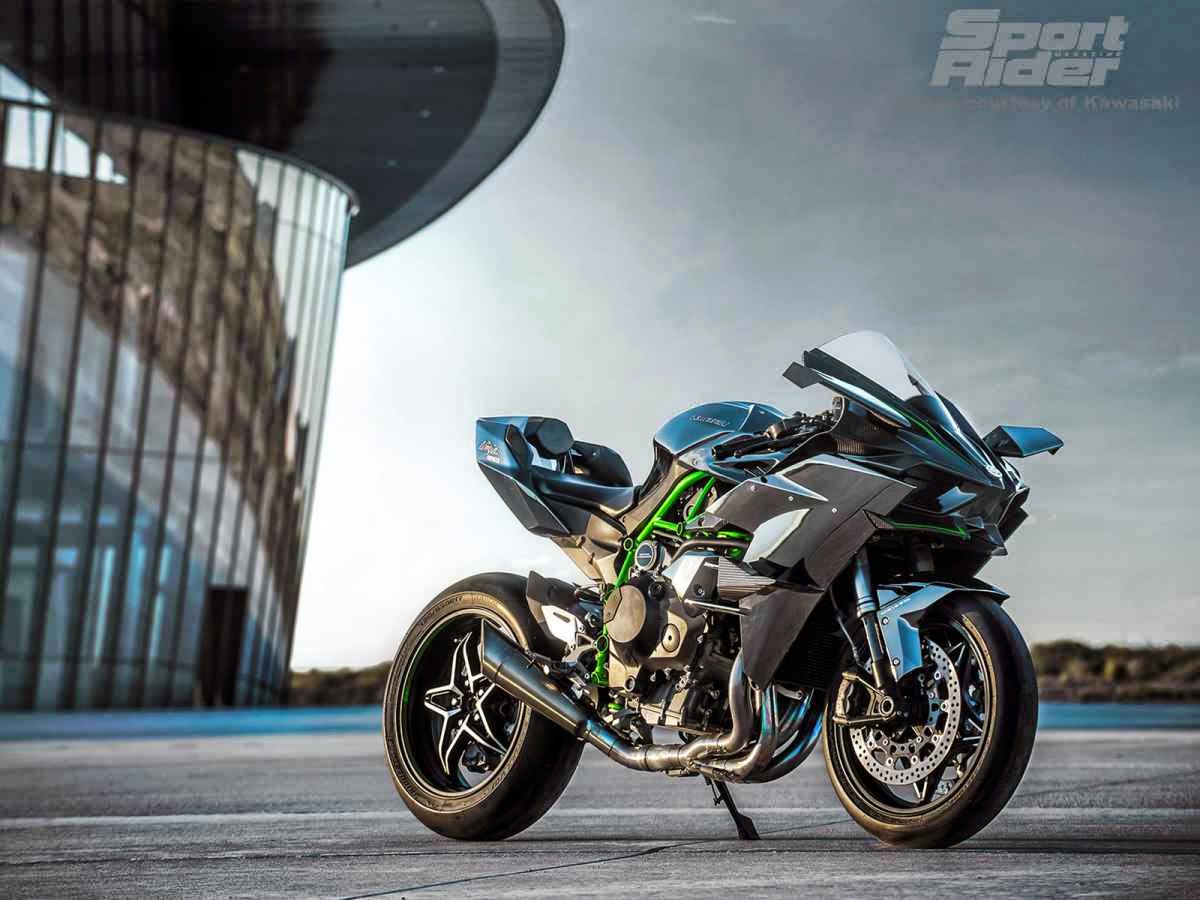 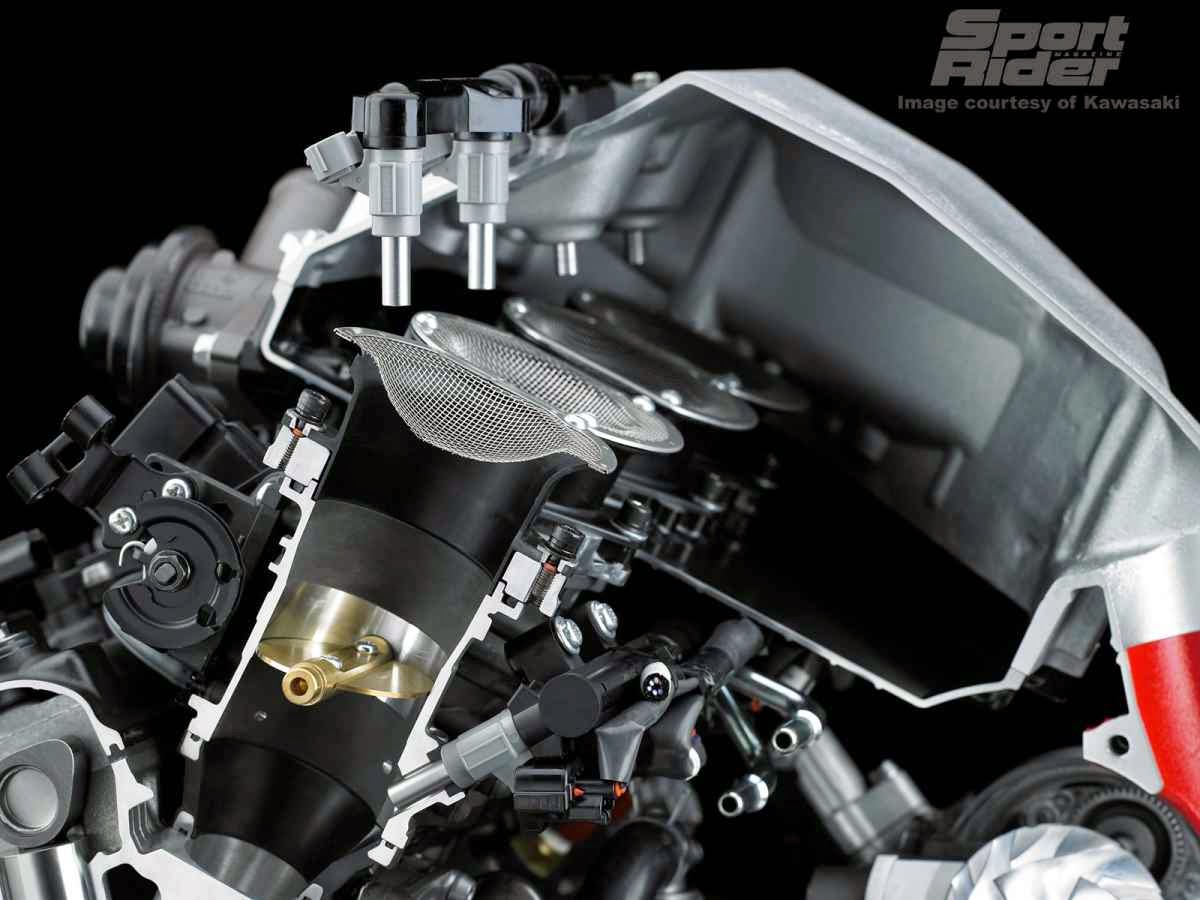 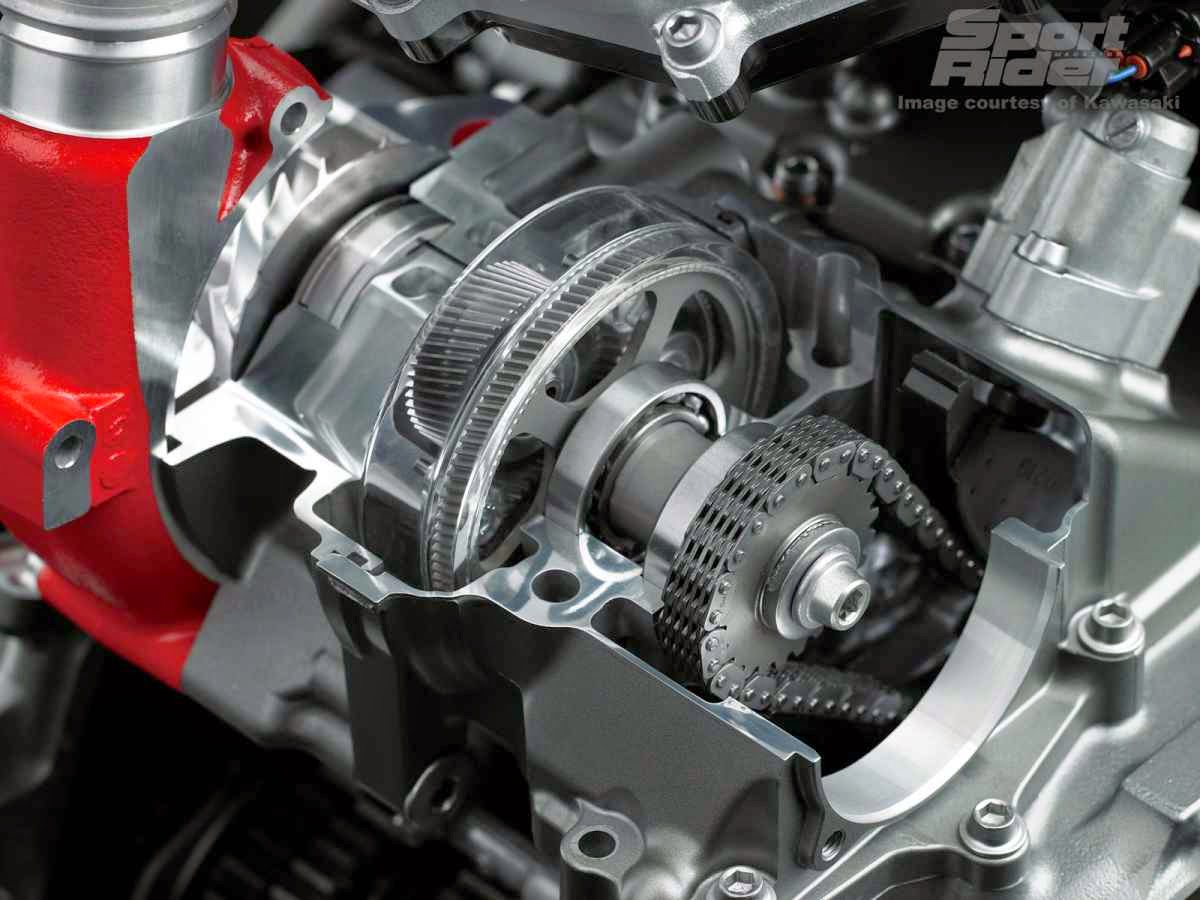 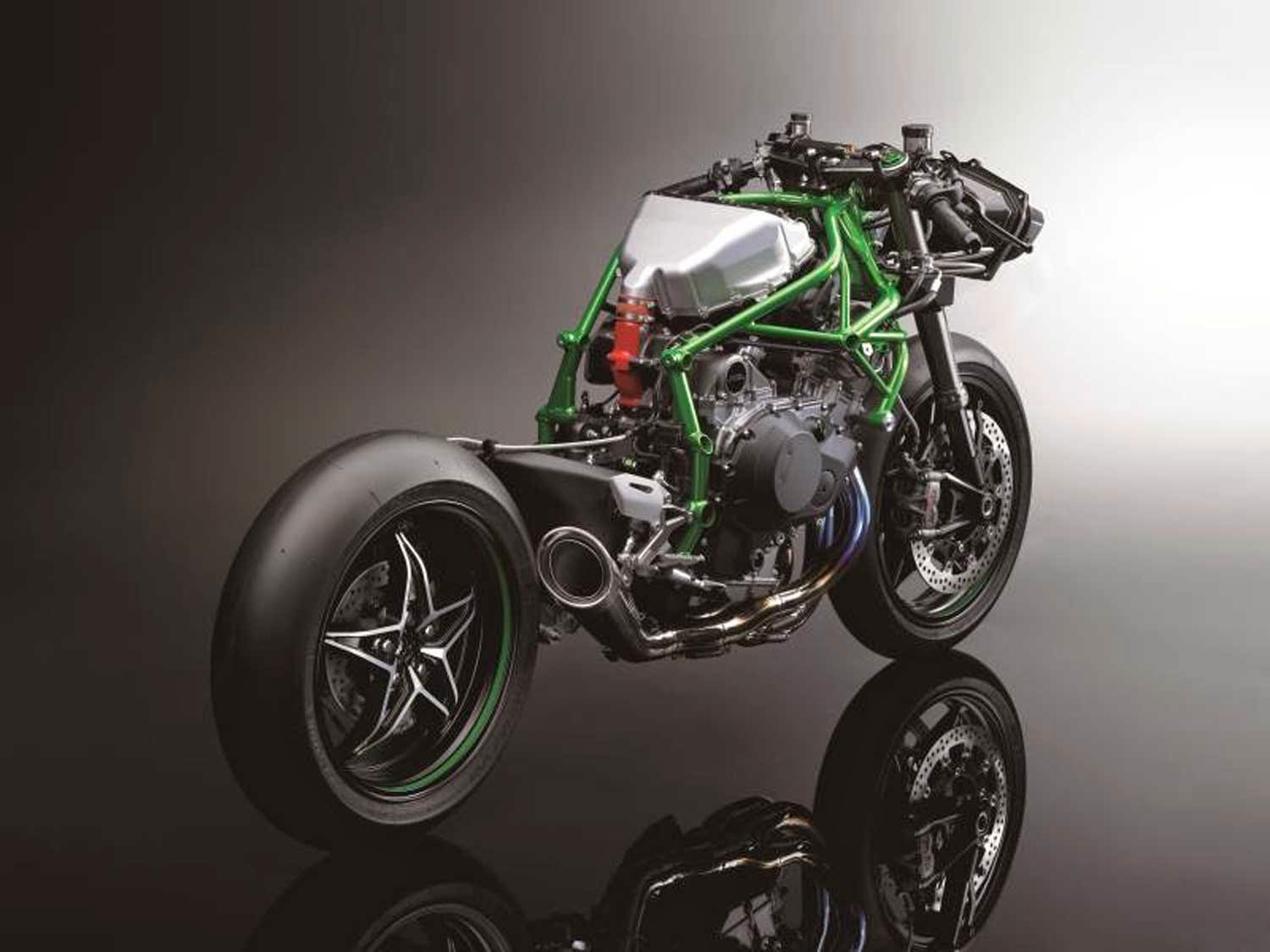