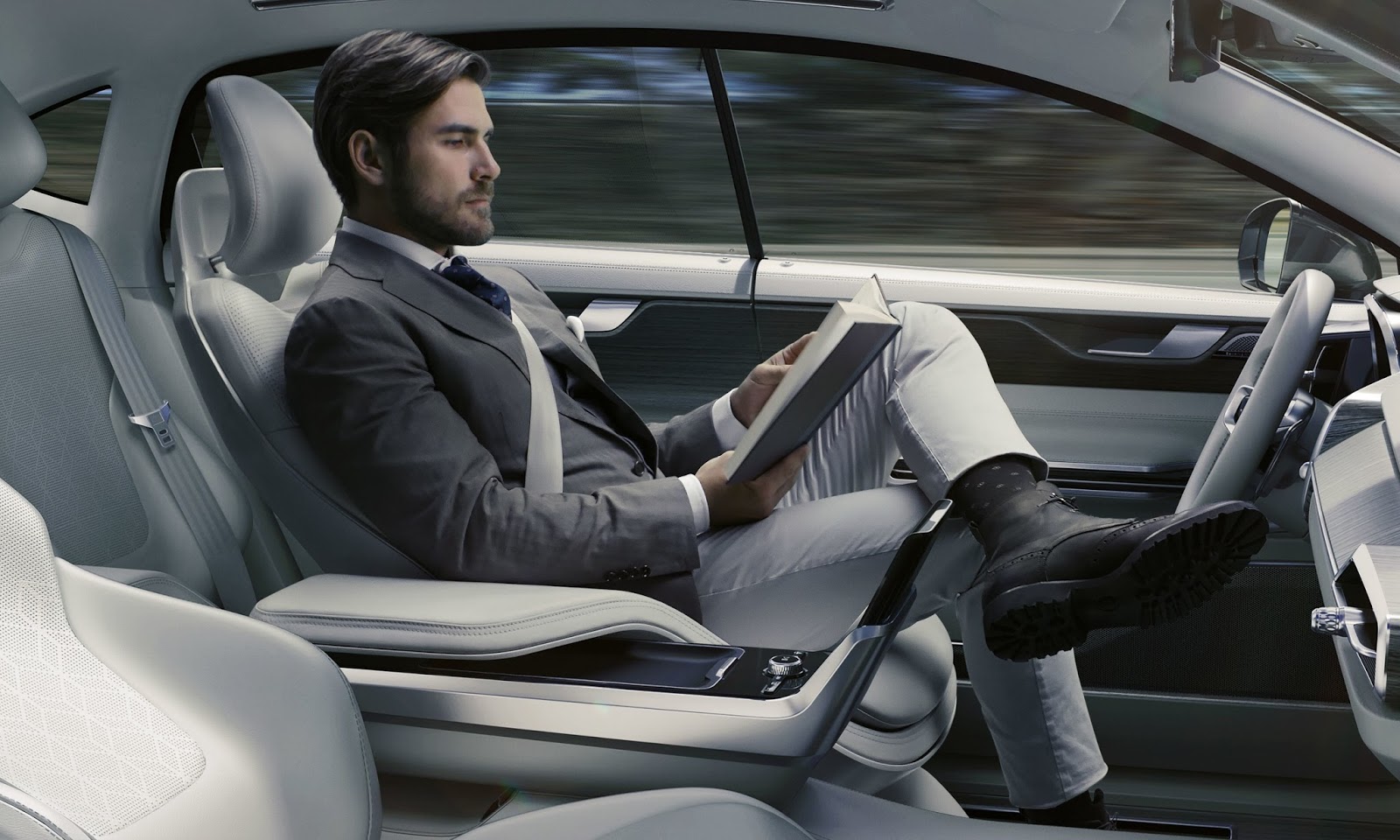 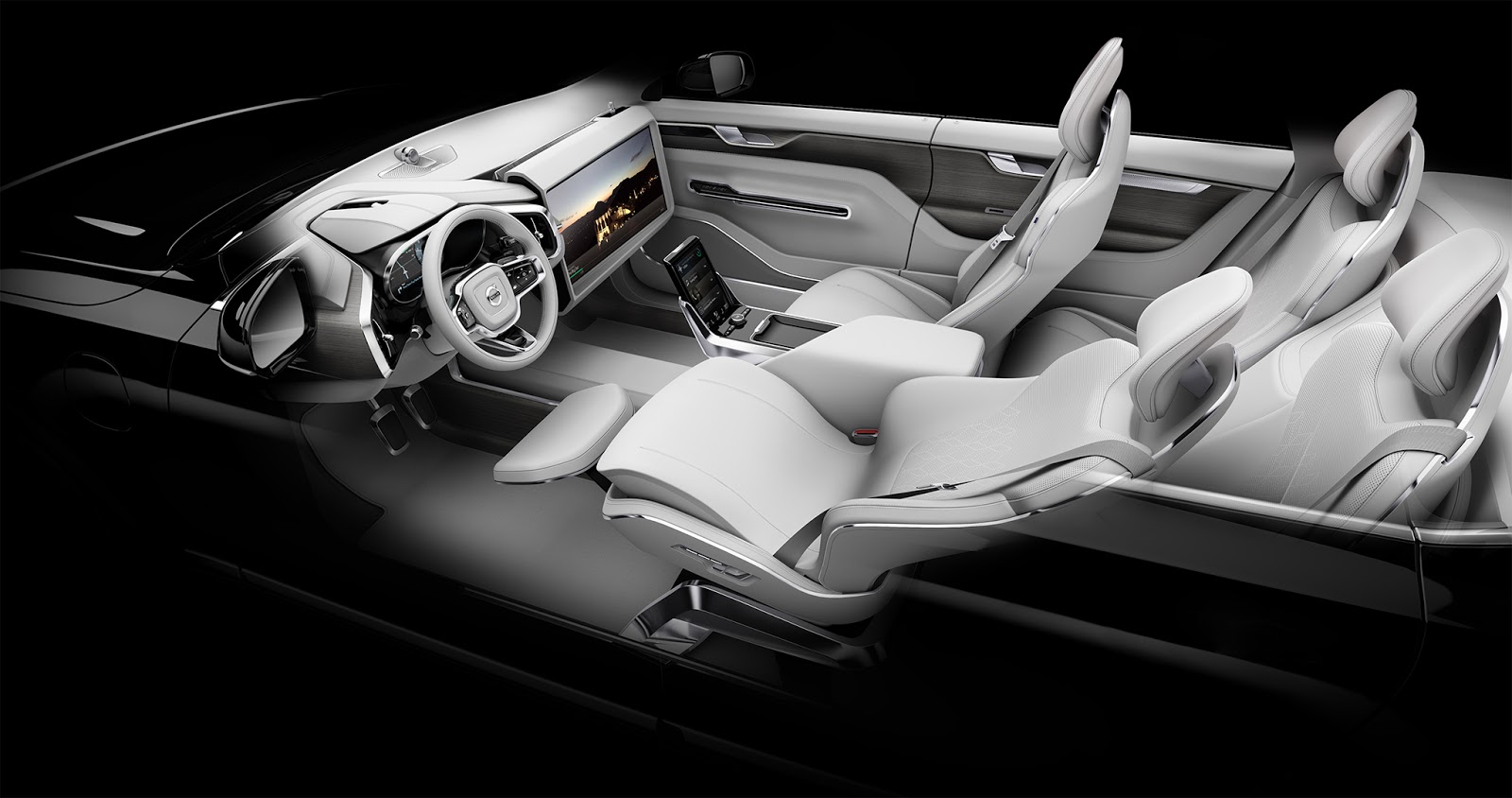 Concept 26 is based around an all-new patented seat design that actively cradles the driver during the transformation phase into one of the three modes: Drive, Create or Relax. With these three modes the concept creates a new autonomous drive innovation platform that can adapt to new needs and technologies over time.
Drive
When the car's interior is set up into Drive mode, the seats are organized similar to a 2016 car. This suggests that the driver will be in control, pretty much self-explanatory. 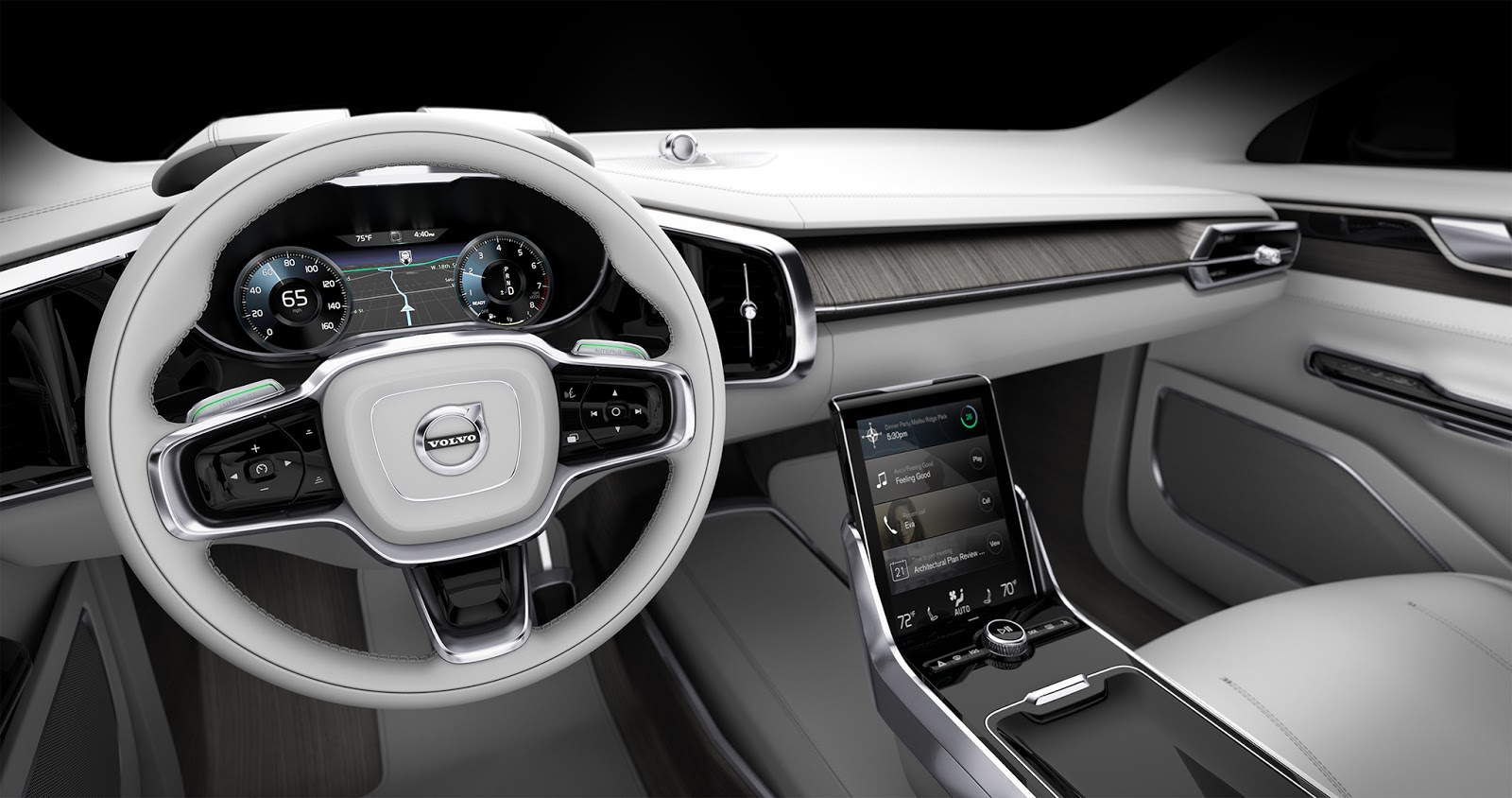 Create
The Create mode is best suited when the driver needs to get work accomplished while on the go. When it is activated, the car's interior design transforms into one which is ideal for consuming media, completing PowerPoint slides or reading. 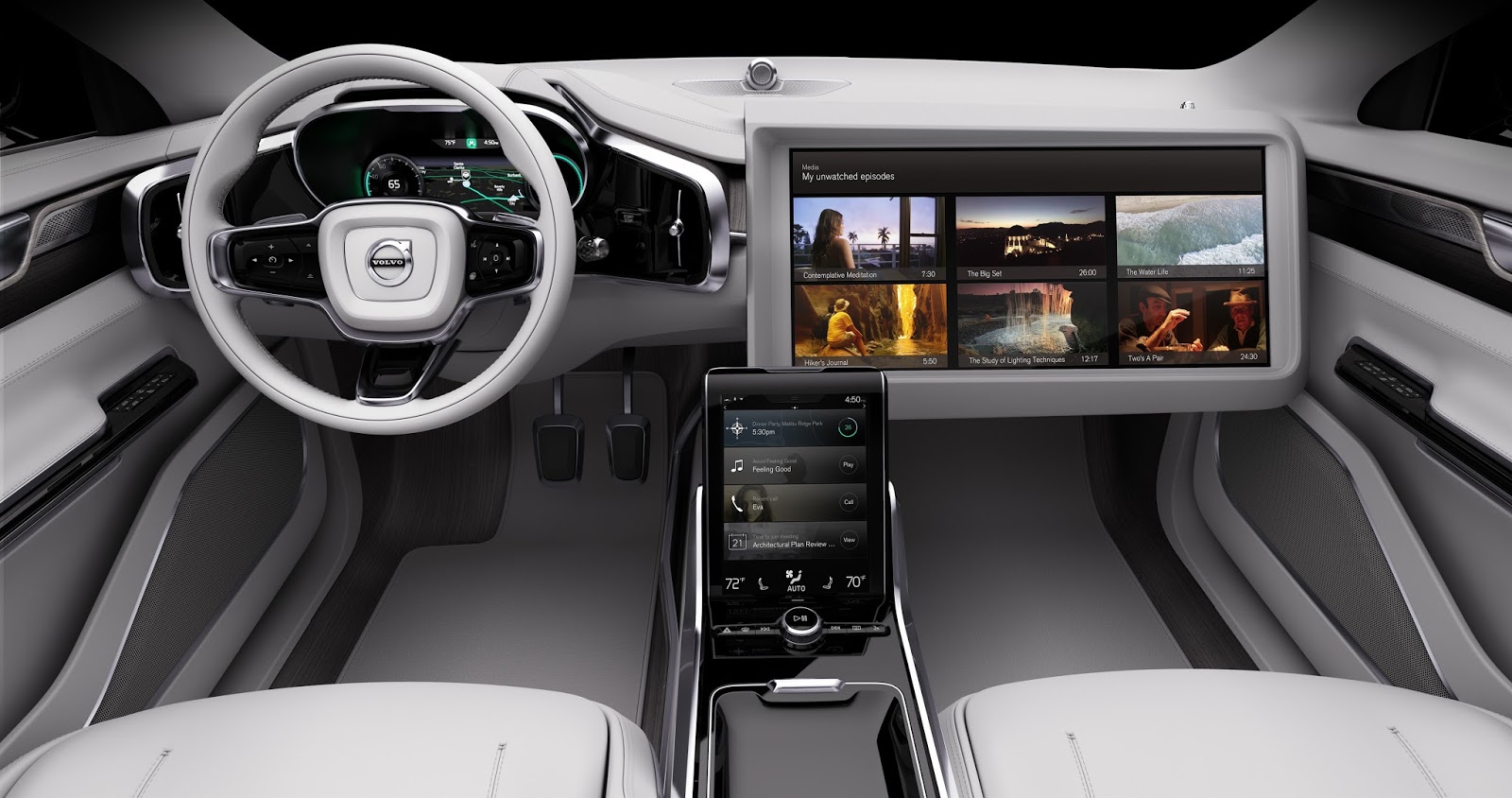 Relax
When the driver chooses the Relax mode, the driver's seat will promptly move to a reclined position while the 25-inch monitor will show up. In addition, the car's computer will also suggest things to stream on the monitor. To put it simply, this mode enables the car owner to relax and enjoy the ride.

The concept furthermore features different technologies, such as a collapsible tray, tablet interface and the previously mentioned 25-inch monitor. 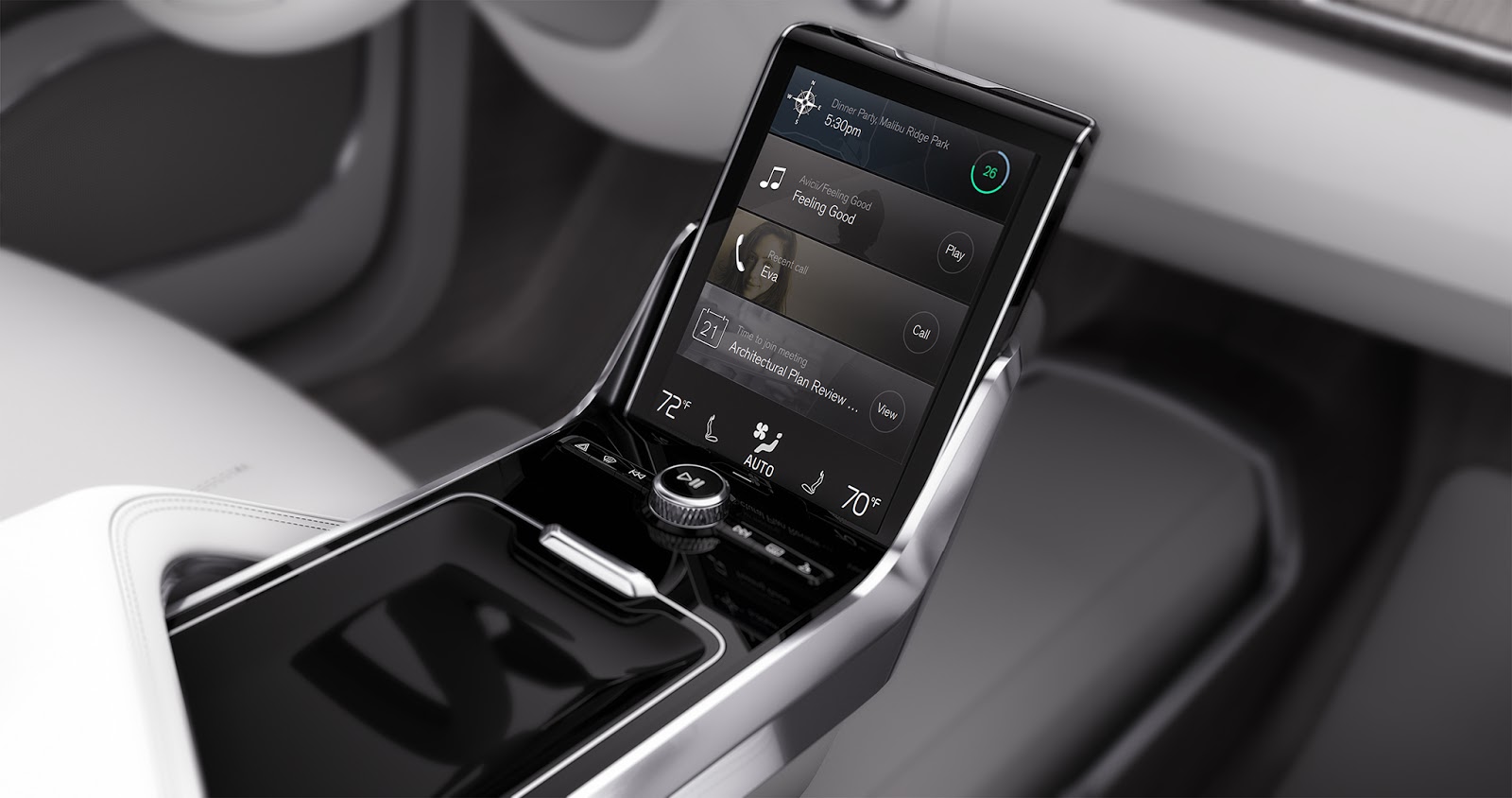 "Volvo Concept 26 addresses the notion that driving can still be fun and liberating on the right day and on the right road, but that some parts of driving, notably the daily commute in many metro areas, is stress, frustrating, and even broken," said Anders Tylman-Mikiewicz, general manager of the Volvo design center that built this concept.